THE USE OF SOUND AND FREQUENCY  – AS A WEAPON

Look people, anyone who has read my blog faithfully for any length of time, and has  read:

…understands that not everything that happens in our world is as it seems.

There is such a thing as SILENT WEAPONS, and we are now squarely in the “age” of frequency weaponry – whether we want to be there or not!

The saddest part of all of this is that in the “race” to be the best and the most advanced in frequency weapons technology – the entire “field” has been kept  under wraps, hidden from the people, and classified as: TOP SECRET!

In all honesty, I am NOT a Doctor of Pathology, nor am I a so-called medical “professional” – but I am very knowledgeable about MAGNETICS and HARMONICS!

And what I can honestly say is that people should NOT be fooled into thinking that a VIRUS like COVID 19 can not be at the very least exacerbated – if not outright created – through the use of frequencies and frequency weaponry. 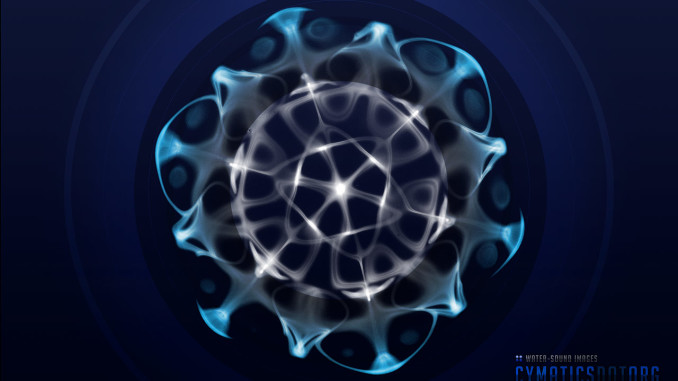 Corona Virus as seen under a Microscope 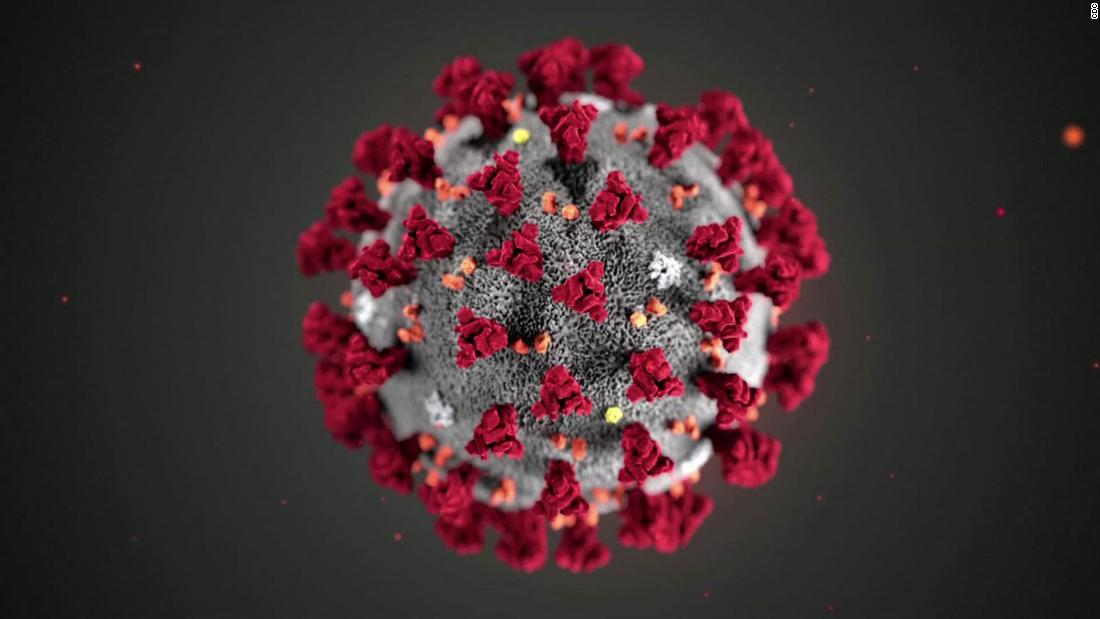 My advisory, my warning, my opinion is that those who are working so hard to fight this so-called pandemic – should NOT over-look the possibility that this virus or disease can actually be TRIGGERED, or at the very least EXACERBATED by silent frequency weapons!

Strangely, the locations around the world where the Corona Virus has done the MOST DAMAGE SO FAR – and spread deeply into the populations the fastest – are the very countries which were fully engaged in a massive deployment of 5 G – WiFi Technology!

Also, these countries that were all deploying the 5G technology – was deploying the version that was developed IN CHINA – and being sold and distributed by:   HUAWEI

Huáwéi) is a Chinese multinational technology company. It provides telecommunications equipment and sells consumer electronics, smartphones and is headquartered in Shenzhen, Guangdong.

The company was founded in 1987 by Ren Zhengfei. Initially focused on manufacturing phone switches,

Huawei has expanded its business to include building telecommunications networks, providing operational and consulting services and equipment to enterprises inside and outside of China, and manufacturing communications devices for the consumer market.

Almost all of the countries that have been THE MOST AFFECTED by the corona virus – and the very countries where the MOST PEOPLE are dying, recently kicked-off massive 5-G networks inside of their borders!

Other countries, which have NOT started to “broadcast” 5-G on a massive scale yet – are simply not seeing their own people getting as sick!

While China and South Korea have already deployed 5G through-out most of their countries – Italy although not fully engaged with 5G had deployed it in many parts of the country already.

Iran – was also leading in the re-working of their telecom infrastructure and is ready to fully deploy 5G all over the country as we speak!

Now.  Let’s play another game of “What IF”

Let’s assume that China did not necessarily want 5 G to be as lethal as it has turned out to be!

Exactly where did they REALLY get the technology in order to develop their VERSION of 5-G?  There are reports that CHINA has made treaties with certain groups of extra-terrestrials, that are questionable and not “friendly” to mankind.

There is also ample evidence that the WORLD ILLUMINATI had begun to work full-time with CHINA, because China was supposed to be given rule over the world for the next one hundred years and therefore most of the best technology that was in the hands of the Luciferian’s/Bravarian Illuminati – was moved from America into China!

Was China – merely under orders from the Illuminati/Satanists – to fully develop and deploy 5-G worldwide, and while doing so simply had no idea that the very DESIGN of the 5-G system that they were deploying all over the world – had been secretly created (in Deep Underground Military Bases by the Bravarian Illuminati) to actually BE LETHAL TO HUMANITY!

NEVER UNDER ESTIMATE THE “DARK SIDE”

Are we smack dab in the middle of the world’s very first “FREQUENCY WAR” ?? 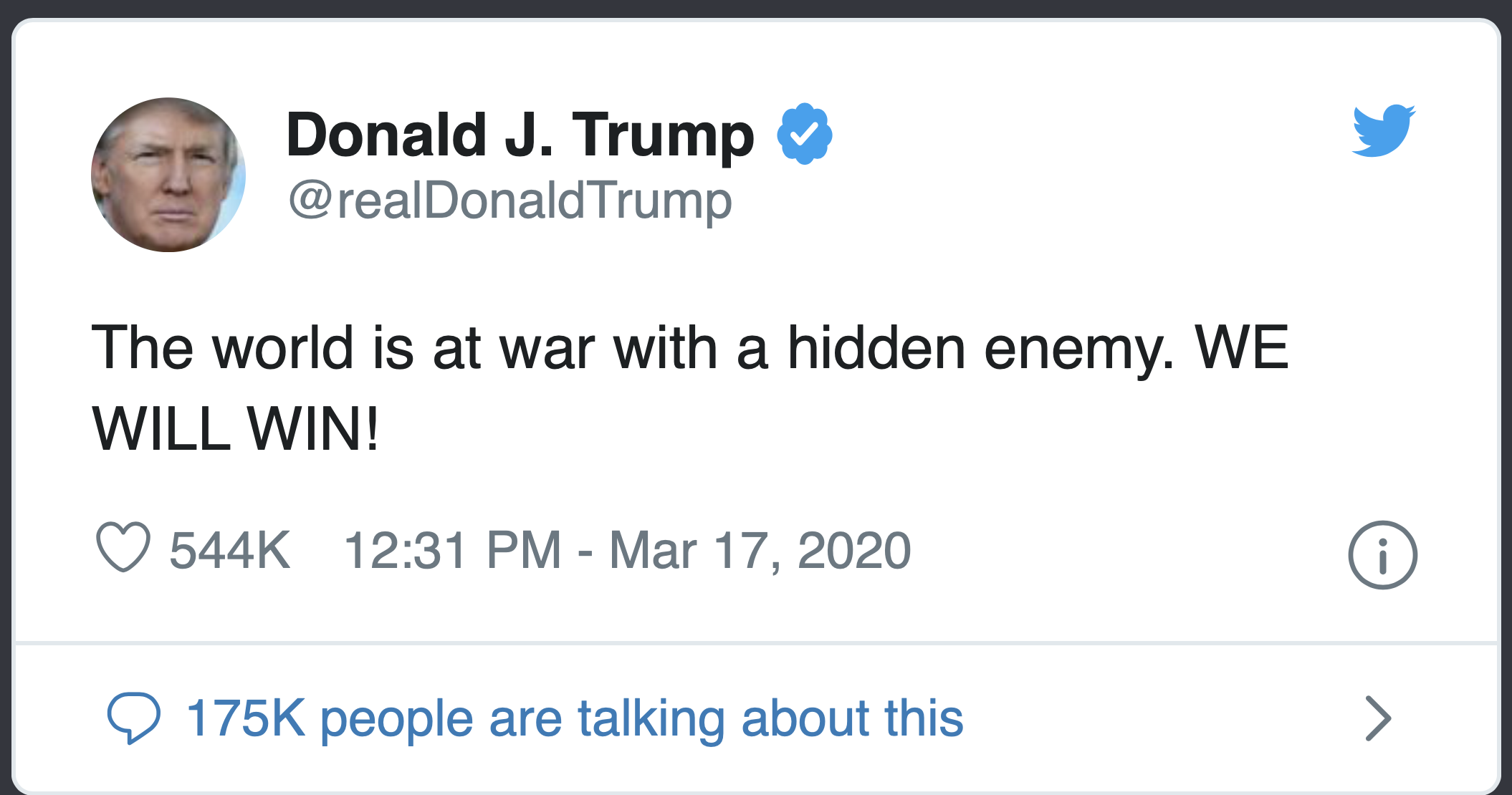