A “BANANA REPUBLIC” WITH NUKES(??) 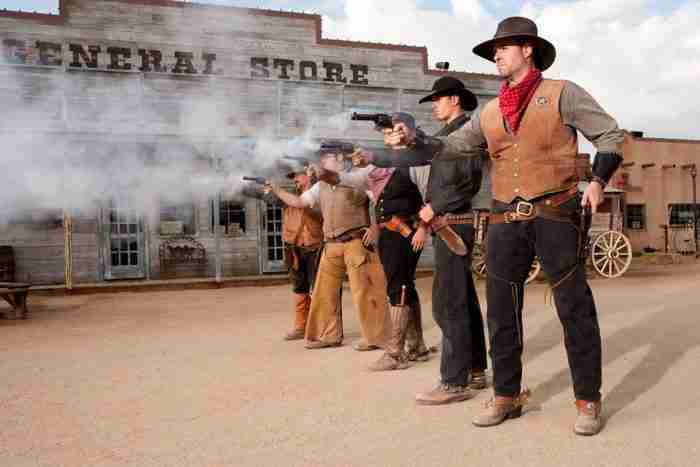 What would be the most concerning thing that humanity could possibly face – (excepting the exposure of E.T./E.D. alien life?)

Perhaps that “thing” would be a TOTALLY OUT OF CONTROL country that is armed to the teeth with Nuclear Weapons…, and yet followed no rule of law and simply SOLD OUT to the highest bidder?

FULL BODY HAPTICS – WHAT IS THE “REAL” GOAL?

ALL IT TAKES IS A LITTLE “TIME”