I’ve been following, silently – what Anna Von Reitz has been writing for the last several months.  At this point in time – it is clear from her writings that she believes that at least ONE PORTION of the United States Government is being dissolved.

Of course – no one in America is being told that this is happening!

Instead, we are being “treated” to a Corona Virus Scare.

According to Anna – America has been operating under Three Constitutions – which have to do with sub-contractors that are supposed to provide the American people with Services.

These three constitutions created three very different “Jurisdictions” within which a “legal person” could be either served – or held accountable for various statutory infractions of rules or laws as concerns these THREE constitutions.

Two of these constitutions are listed below:

Here is one of her most recent articles:

The only obvious supporting evidence that I can find on line that what she claims is actually happening behind the scenes is this important fact:

The Great Seal of the President of the United States is no longer on the Podium at the White House.

This is a very important piece of evidence because in the Corporate World – SYMBOLS and LOGOS mean everything! 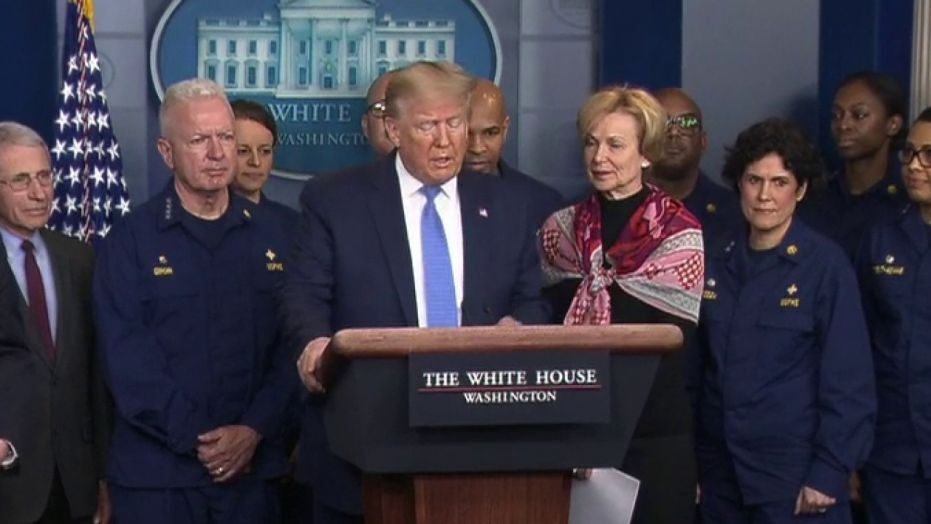 The Great Seal was still there only a few weeks ago…, so what actually happened??? 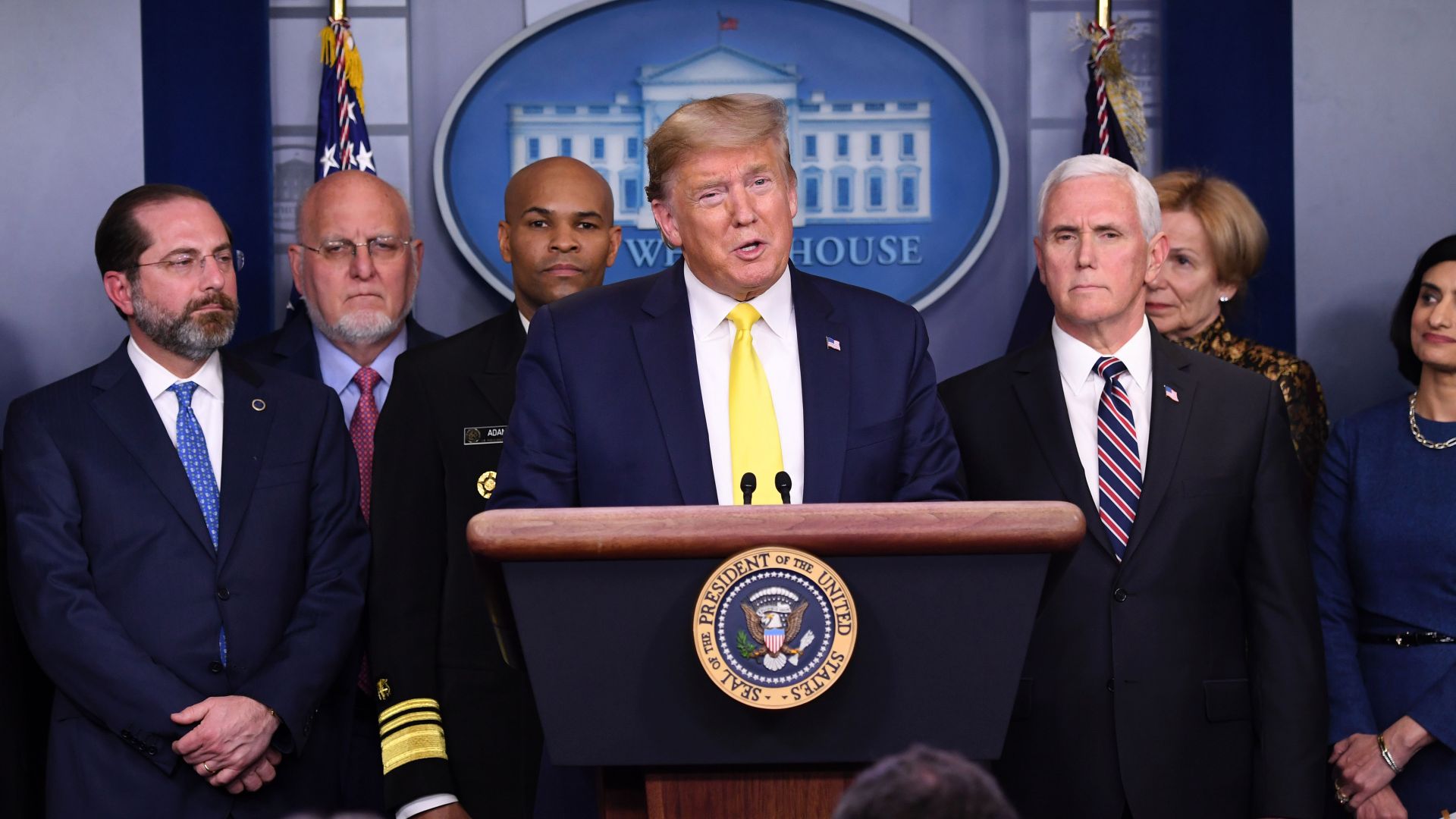 Anna says it is a CHANGE in the form of government by means of Bankruptcy!

You bet it is!

This means that the “government”is operating under a different set of rules, different authority, different jurisdiction, different everything than the way it was previously operating.

Now…, you’d think THEY WOULD HAVE TO TELL US THIS!