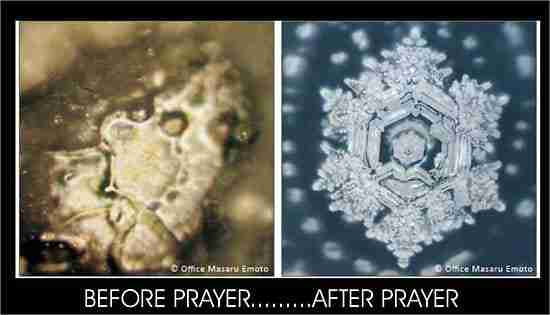 EVERYTHING STARTS IN THE MIND

This article may be over some people’s heads.  I am very sorry if seems that way. We are now in the deep end of the pool so to speak, and I am working hard (with the Holy Spirit) to make this stuff as simple as possible.  Not everyone will get it (my apologies).


Water is correctable, even if it has been highly distorted.

In God’s Eyes, they are both exactly the same thing!  The very idea that we are “doomed” is therefore quite preposterous!


If you have taken the time to watch the Homework video that I posed for you in this article below, you’ll be better prepared:

What you should have taken away from this video is that whatever “image” or “distortion” appeared in the frozen water that was being used in the petri dish experimentation, it all happened as a result of “mental information” that the water was taking in and then REFLECTING (read mirror) back to us in a visible and readable format!

DISTORTIONS are merely reflections of information or data that have been taken in by the water and then stored which we can see visibly once it is quick frozen.

Unfortunately – when we as human beings drink any polluted or distorted water – then we are taking into our own body systems the very same “information”, “data”, or “distortions” which will have a profound effect upon our internal systems because that data (which is stored in the water) is being UPLOADED into our bodies as programmed information!


WATER (LIKE CRYSTALS) IS A HUGE STORAGE DEVICE FOR INFORMATION

Water can in fact “program” us!  This is why pure water is so vitally important to drink!

The Atlanteans knew this, and their entire science was based upon this!

This is why the American Indians always “prayed” over their water and had a very profound respect for the rivers, the streams, and the lakes here in America.  They kept them very clean, because hey knew that water stored vital information.


Strangely – the psychotic Europeans who came to America (and who were insane with the idea of Kings and Queens) called the native Americans SAVAGES because they did not dress in the latest fashions from Paris and did not build large cities everywhere, or bow to insane people who claimed that they had the “divine right to rule”.


The Europeans (on the other hand) were “programmed” with psychotic and satanic ideas (due to the water that was already in their bodies) and they brought all of these DISTORTIONS over to America.

On the level of a Galaxy, even one that appears to be “FALLEN”… 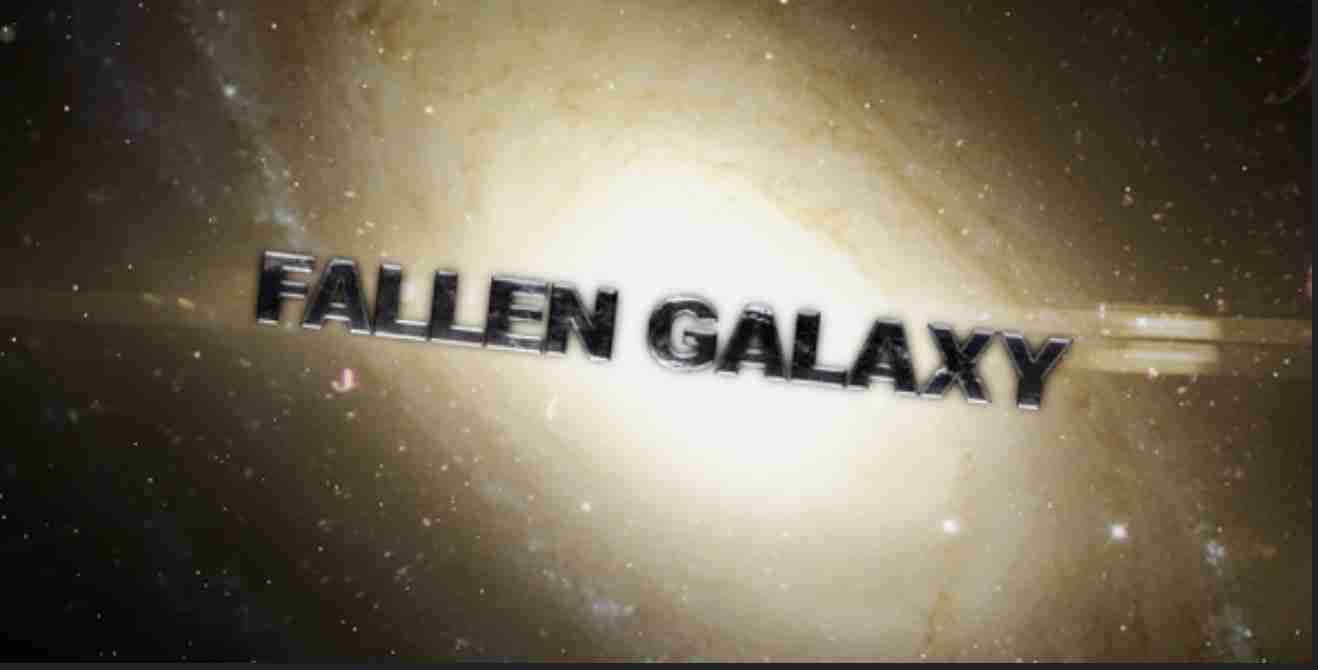 …what you are seeing is a REFLECTION of the information that the galaxy itself is taking in and then “projecting outward” as a visible image of what is happening within it.

A “fallen galaxy” is sending out a distress signal to the rest of the Universe based upon accumulated information of it’s current status and the current mental data of it’s inhabitants.


However, just like the visible distortion in a sample of water can be healed and brought back to perfection with the mere mental idea that is should be healed – so can an entire Galaxy be healed in the same way.


GOD IS NOT BLIND

The Great Creator sees what needs to be done long before we do.  If we can see a tilt and that a correction needs to be made, then so can God!

The Luciferians/Satanists/Regressives know all about Harmonics.  They do know this science – but it has been hidden from We the People over the last 100 years or so – only so they could actually use this hidden science against the rest of us in order to “create” (yes you read that correctly) to create these horrible distortions here on the Earth and INSIDE OF ALL OF US just so that they could cause enough problems on the Earth so that We the People who were already living on Earth could NOT survive.

Then (most likely) they would once again use their knowledge of Harmonics to HEAL THE EARTH – but at that time “they” would have completely conquered and taken over this planet and would have CLAIMED OWNERSHIP!

I honestly don’t know who these beings really are – but I don’t think they are human!  Could it be that they are here from somewhere else? 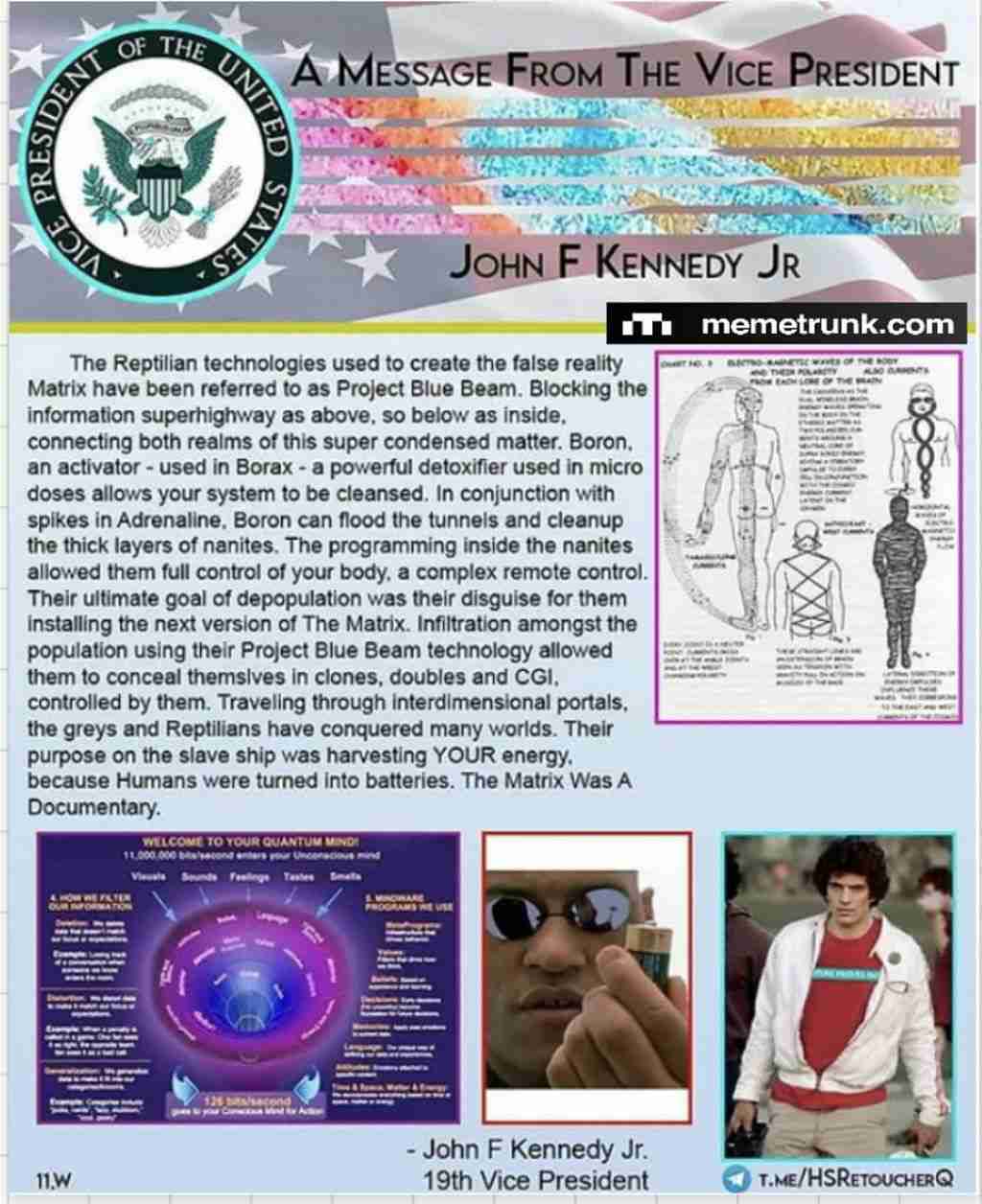 WHAT IS THE QUANTUM MIND

The good news is that just like “WE” can see problems with distorted water and therefore can take corrective ACTIONS to heal that water with our thoughts and with our intentions (prayers) – GOD (who is far more intelligent than we are) can also “see” the message that is being sent out by a tilted galaxy!

The problem therefore is in our MINDS.

As a result of this serious mental sickness (and yes the Native Americans called out the Europeans on this long ago) some advanced beings who are far more technologically equipped than we are have taken horrible and terrible actions not only here on Earth, but also out in our Galaxy to hedge against what they thought was impending doom and an impossible problem to fix!

Sadly, all anyone who fears the worst had to do was to understand that what they were seeing in our Galaxy was a very simple problem of a temporary mental distortion!

What they needed to understand was that the  corrective actions to be taken were of the MIND! 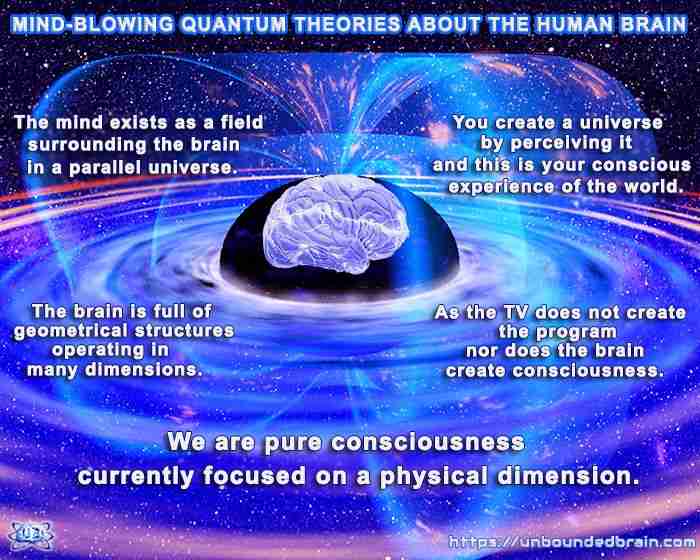 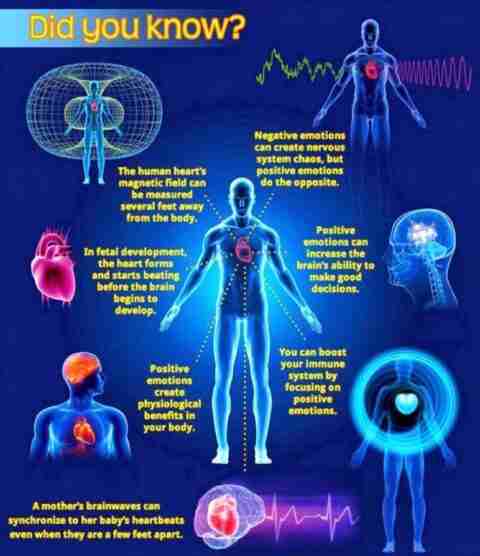 This is also why I wrote (in Part Seven) that the solution to the distortion was to REMOVE THE BEINGS causing the distortion (or heal them).  Which ever is possible.

Some beings don’t want any healing and are actually happy with their level of evil.

However, the destruction that their mental sickness (Freemasons/Luiferians/Satanists) is creating must be addressed and dealt with so that the rest of us do not go down with their sinking ship.

This is exactly what (I believe) the White Hats and the Alliance are doing here on the Earth!  And, once this mess is cleaned up here on Earth, it will be cleaned up in our Solar System, and then from there the massive “clean up” will be moved into the rest of the Galaxy as well!

This is the reason that I just can not get behind Ashayana’s Deane’s work (as extensive as it is).