SO WHO IS “REALLY” RUNNING AMERICA

Well, “WE” don’t really know the answer to that, do we! At least not out in the open where the answer SHOULD BE.

You see, we’ve got this “actor” on the TV screens called Joe Bidan – who may not even be the real Joe Biden – who some say has most likely been replaced. BUT, regardless of who he is, he’s doing some really evil stuff. We’ve also got chaos and pandemonium still happening all across the country due to a fake Covid-19 Scamdemic. We’ve got police, sheriffs, Governors, and other agents of law enforcement ACTING AS IF everything were business as usual…, and all we’ve really done is take yet another really deep dive into the land of SECRECY AND DECEPTION! 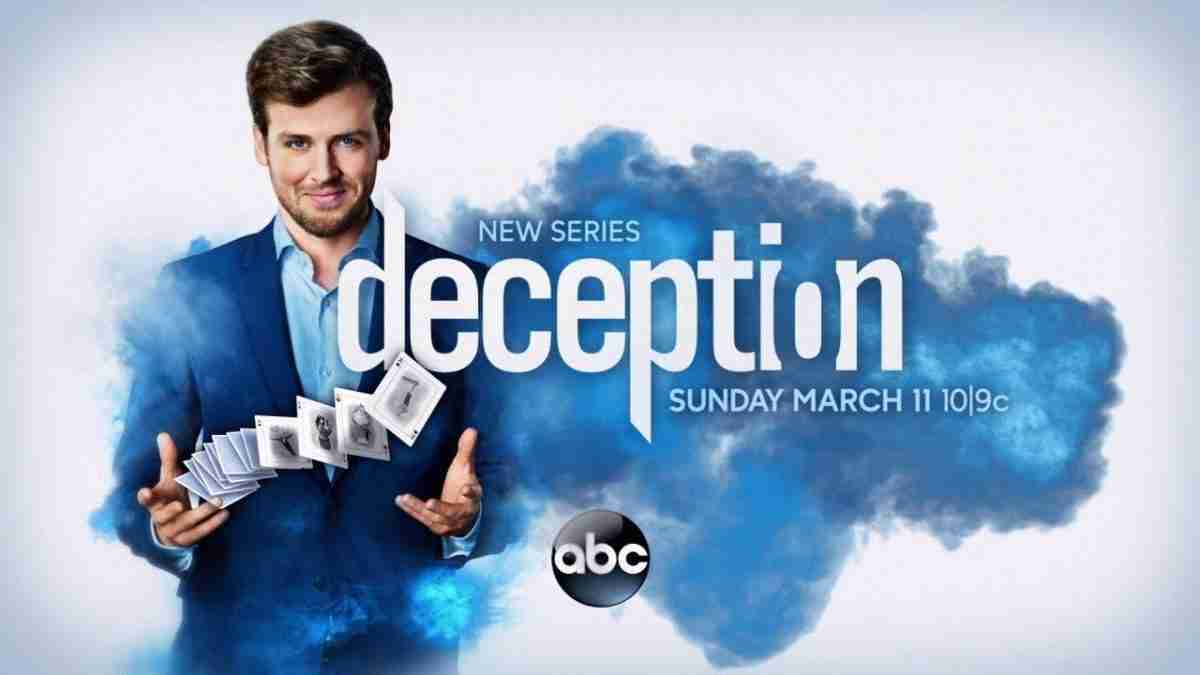 IS LIFE REALLY JUST LIKE THE MOVIES? – IF SO, WE ARE IN REAL TROUBLE!

In the video above, Palpatine (the Supreme Chancellor) takes on what are supposed to be TEMPORARY emergency powers to quell a rebellion. But, anyone who has seen the actual movie knows that his “emergency” powers soon became PERMANENT POWERS, and he eventually appointed himself as EMPEROR OF THE GALAXY.

As Americans, it is OUR JOB to watch those who use secrecy for any reason and to call out those who are willing to deceive. It is neither moral nor ethical, nor just nor fair, nor right nor proper to run “covert operations” wherein millions of Americans and sadly billions of people world wide are left in the dark – aka BEING LIED TO – aka HAVING THE TRUTH HIDDEN FROM THEM – aka BEING DECEIVED.

WITHOUT “KNOWING” WHAT IS REALLY GOING ON – “EMERGENCY POWERS” CAN QUITE EASILY BECOME PERMANENT POWERS AND NO ONE WOULD EVEN KNOW THE DIFFERENCE.

Just “who” is really running the show? And when, pray tell, are the people going to be fully informed? Or, is that not even on the table at this point in time?

Some of us are starting to think that maybe the “temporary” and “emergency” actions taking place in America are soon going to roll over into an ALL TOO CONVENIENT permanent new management that we never wanted and never asked for simply because it is not “expedient” to tell the real story.

THE VERY SLIPPERY SLOPE OF RUNNING A MASSIVE (HIDDEN) OPERATION

The problem with running a secret operation where it is required to LIE to almost everyone on the Earth is HOW to come clean and how to admit it was all just an operation. You see, many players involved in the operations do not want to be labeled as LIARS and CON ARTISTS and so once a huge operation has begun, it is very difficult to simply pull the plug and TELL THE TRUTH after the fact.

The more time that passes, the MORE DIFFICULT it becomes to admit it was all a con, and the MORE strongly those who were helping to keep it all secret will want to refrain from revealing what actually took place.

Which is EXACTLY why this particular “military operation” has just about run its course!

IF – the truth is not divulged within the next few weeks, then it is highly likely that the truth will NEVER get divulged since those players perpetrating the con (I’m sorry – I mean operation) will not be able to find the COURAGE to do so!

At that point, we are dangerously near Palpatine’s territory, and are likely to see the TEMPORARY POWERS turn into PERMANENT POWERS that will never end.

Should WE (as Americans) be worried? YES.

Should the rest of the world be worried, since what happens here affects all of them? YES.

Now, you may ask: “Why should I even care about this? Why should I as a reader give this particular post any consideration, and why should I pay attention?”

ANSWER: THIS “AUTHOR” KNOWS HOW REALITY GETS CREATED. 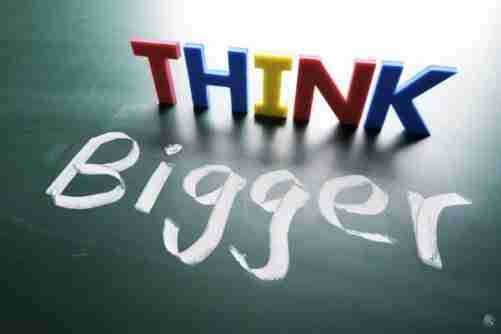 THE LONG AND THE SHORT OF IT

As you sow, that shall you reap…

It is a mathematical certainty that those who continue to “use fire” will get burned by that same fire eventually. This is GODS LAW!

JFK really understood what was meant by SECRECY! There were very good reasons for him to feel this way. Do those still using secrecy understand WHY using this battle tactic creates a huge problem for them in the long run?

Food for thought at the very least?

If so, then why has SECRECY become the biggest “tool” for those who are trying to stomp out those who have been using secrets for centuries?

A FINAL CAUTION: BE CAREFUL NOT TO FALL INTO THE SAME ABYSS THEY DID – GOD IS WATCHING

YOU CAN NOT FOOL GOD – PART TWO

“WE” ARE HOLDING THE LINE FOR “YOU”

Talking about secrecy….?
These people ( by lack of a correct word) need to burn in hell for eternity. And even that is way to good for them…