ALL THE MONEY HE HAS & THE BEST LAWYER IN Washington DC

All of the money he had – the best Lawyer in Washington DC – the support of the President of the United States – as well as being a highly Decorated Army General can barely save Mike Flynn from the totally corrupted legal system that is now operating inside America!

If this is the case for Mike Flynn –

It is done!  Without fairness and without honor – the only thing left to do with the legal system is dig a grave and bury it!

Those of us who understand that there is a GOD – and who pray daily – are already praying for every tainted judge and jury TO BURN IN THE FIRES OF HELL for eternity!

We are also praying that every crooked and schemeing Lawyer who bends the legal system and uses lies and deception to suit and agenda to join those judges who are already in pit and in the fires!

Many of us know now for certain – that justice – the law – and rules are DEAD HERE IN AMERICA.

Our only method of protecting ourselves now is the SECOND AMENDMENT!

In the old west – JUSTICE was administered from a man’s hip!  His right to bare arms was his only protection from criminals AND from wholly corrupt law men and freak show judges.

History – it seems – is about to repeat itself!

Thank GOD I live in Arizona! 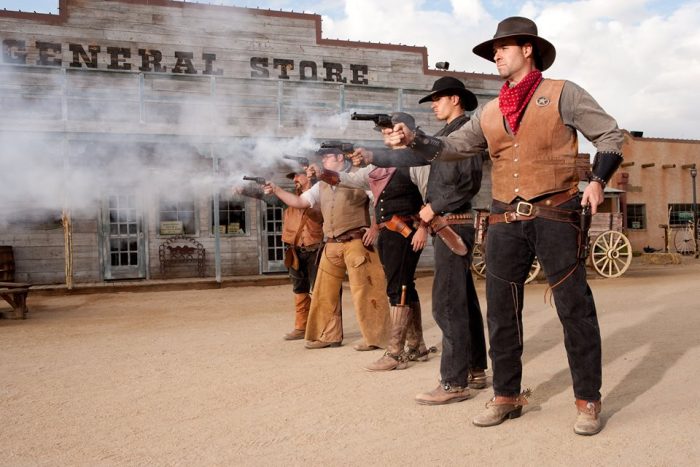 In a supplement to the defense motion to dismiss [pdf here] we discover some of the evidence of prosecutorial misconduct turned over by the DOJ to the Flynn defense.

Specifically Lt. General Michael Flynn’s plea was based on a threat against Michael Flynn Jr. if his father didn’t sign the plea.  This will very likely get the plea dismissed.

Because the exhibits had to be filed under seal, they are heavily redacted; however, Flynn’s defense counsel, Sidney Powell, has asked the court to release & unredact the full content of the exhibits so the world can see the coercion behind the corrupt plea agreement.

The Mueller prosecution team lead by Brandon Van Grack put the agreement and threat in writing, but they also made a deal with the former defense team to hide the terms in an effort to cover-up their misconduct.  Coercion to force a plea is unethical and unlawful.

AMAZING POLLY – SHE GETS IT! AND IS NOW AN “HONORARY STUDENT” OF LOVE TRUTH BLOG

So what happened to “trust the plan” “the great awakening is upon us” “Patriots in control” “God wins!” “the best is yet to come” Etc? What changed? It’s a bit disconcerting to hear you change your tune. I admit I am also prone to riding the emotional rollercoaster, but the one thing that keeps me going through all this is the hope that there are white hats and they are allowing all this madness to transpire in order for the cabal to fully expose themselves and lose any and all support from the masses. In the beginning I thought that this whole event was a giant ruse but as time goes on I cant help but keep thinking how many coincidences before mathematically impossible, and in order for the emergence of a better world the old world must first perish. Also through all of this I feel like more and more people are becoming closer to God and realizing that this is truly a fight between good and evil. Keep the faith brother, I’m praying for truth, justice and righteousness all day everyday!
Your Canadian carpenter brother Nate 🙂

Bradley Loves You
Reply to  nateyad

It’s a Silent War as Q keeps calling it. But that Silent War is a TIME/LINE – TIME TRAVEL WAR. It is happening on multiple levels with countless moves and counter moves being done over and over again along the TIME LINES.

This means one side makes a move – then the other side sees that move and sends people and assets back in time to counter that move BEFORE IT HAPPENS!

Makes for a very long – drawn out war!

No one has won yet because every time the good guys make a move – the bad guys send teams into the past to dismantle and counter that move.

The PRIZE IS EARTH and THE CONTROL OF ALL ITS PEOPLE – who will be none the wiser that any of this took place!

So – imagine striking at a target and getting rid of it – only to have time travelers go back in time – report that move – so that the bad guys move the location of the target before it gets hit!

nateyad
Reply to  Bradley Loves You