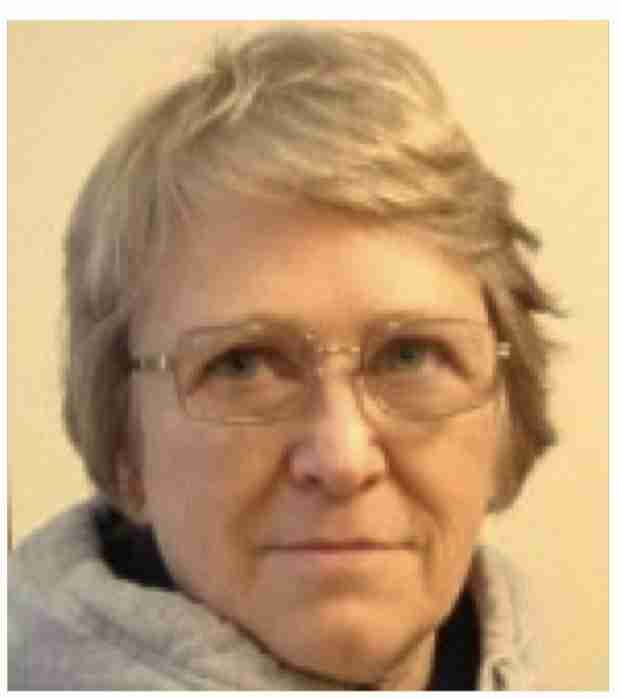 What we’ve discovered is that all of this “mischief” is linked back to insurance and “indemnity” schemes that got started in the 1720’s, when people started purchasing “bottomry bonds” on non- existent ships.

(In order to defraud the Insurance companies on non-existent losses)

This same scheme was resurrected and applied to “Special Purpose Vehicles” on the land. (Living human bodies – considered vessels)

There, in England, you have a record of the debate that went on about this scandalous abuse — the Disraeli v. Gladstone discourses, which have to be deciphered with the understanding that the argument is not actually about voting rights for laborers, but about commercial “enfranchisement” fraud upon the working classes– and press-ganging of land assets. This includes false claims upon their labor assets and the ability to force conscription upon them via “military draft” as well as theft of their homes and land assets as chattel for the perpetrators to borrow against.

Queen Victoria used this method to fraudulently finance the Raj takeover of India and guaranteed Whitehall’s ability to enforce this fraud and peonage against her own people in complete dereliction of her duty as a Christian Monarch.

Secondarily, these crimes against the soil and land jurisdiction open a wide pathway to promote money laundering, bankruptcy fraud, and probate fraud —- all of which have been practiced against the people of the entire world, including England, Scotland, Ireland, and Wales.

If you look into the history of any little scrap of your “fair land” you will find (I have found) up to six layers of “titles”. The existence of such “titles” are solid evidence that your land and soil assets have been placed in a trust — inappropriately, it turns out — without your conscious knowledge or consent, for several generations. Each layer represents a transfer of title to another “trust organization”, which typically issues a new “land description” — that is, a new “title” to the land when they take over as trustees.

What started out as a small village in Cornwall — and still physically is — “Pennywaithe Upon the Meers” — goes through a progression of new descriptions (which are titles) that are disguised as parcel numbers, street numbers, utility service districts, and on and on. As this process progresses the actual ownership of the land and soil becomes more and more clouded and the people innocently living in what they believe are homes they inherited in Cornwall, are progressively burdened down with more and more taxes while they themselves, the “presumed Donors” in this scheme, are regarded as unknown foreign tenants on their own land, and subjected to statutory laws meant to apply only to incorporated entities.

This has to be stopped and we have to sort this out in favor of the living people. It is far easier to mandate that every land owner have a Will than to continue this constructive fraud using lack of
Wills as an excuse for it. There is a great deal more that goes into it, but this is the basic outline of what has gone on and regrettably, is still ongoing. The courts, especially the Maritime Courts, have been highly complicit in this, and have outrageously presumed upon the people of Britain for the past hundred years.

With the advent of the Belgian Electronic Asset Settlement and Transfer (BEAST) program, matters became even worse.

Now the same parties who secretively “took title” to our land and soil assets via processes of non- disclosed and unconscionable contracts, set up an electronic trading platform for all these False Titles purportedly owned by non-existent corporations and their vacuous Trustees, and have used these trading platforms as casinos. In North America we have a similar system called “MERS”, and when we delved into it, we found that technically, MERS hasn’t existed and hasn’t been the responsibility of anyone since 1997, yet titles to land are routinely submitted via MERS and transferred using this system, just as properties in Europe, Asia, and Africa are supposedly being traded and transferred by the BEAST system.

At the end of the day, it’s all nothing but fraud, fraud, and more fraud.

It’s fraud first and foremost against the actual Landlords who are living people owed the enjoyment of their assets, and fraud against the courts being called upon to take this seriously and accept responsibility to administer the enforcement of the fraud, and finally, fraud upon all the investors who are being snookered into buying this “underwater” real estate.

Please share this with all your Barrister friends and all the Judges and Justices in England, Scotland, Ireland, and Wales. It won’t take them long to connect the dots and follow the crumbs back to Whitehall — and then it remains to be seen, how, once everyone realizes the depth and breadth of the fraud, we may recoup upon it, lawfully convert everything, and everyone come out ahead in the end. We have answers for all of that, too.