No matter how much I try to find meaning in Ben Fulford’s weekly intel posts – he continues to befuddle even the most sane and intelligent among us with his back and forth, up and down information drops.

If you follow his rhetoric – (hardly can be called intel drops) he seems to move his position into every circle that exists on the game board.

Reading his weekly posts is almost like playing a game of TWISTER! 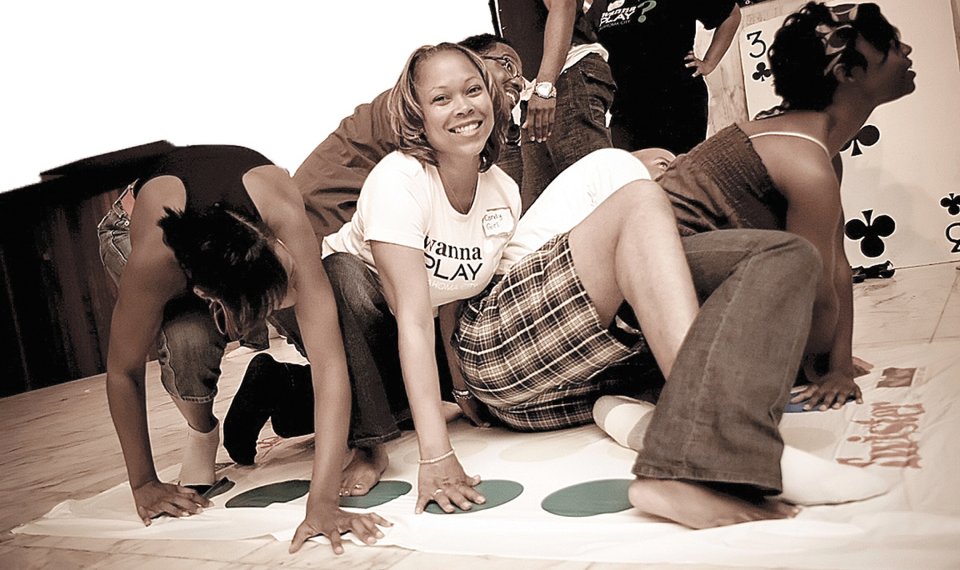 One day, Donald Trump is NEVER going to become President of the United States, and then, the very next day TRUMP gets elected President.

Then Trump is a hero fighting the Cabal, and the next day he is PART of the Cabal.

One day the Pope is a great guy who is trying to HELP humanity – and the very next day he is behind the take over the of UN. Then, he is once again trying to FREE the world again from the bad guys and trying to clean up the Pedo’s.

One day the Queen and the Royals are behind all of the problems on the planet…, and the next day they are trying to help us all according to Fulford.

FULFORD is at the very least schizophrenic – if not misleading.

In my humble opinion this guy has his feet in BOTH BOATS – and is supporting whomever he thinks is going to come out on TOP.

I could BLAME all of this vacillating back on forth on his intel SOURCES…, but by this time –  FULFORD should have vetted and sorted out his own SOURCES – so that he clearly knows which are trustworthy and which are NOT.

Just “passing on”  raw intel handed to him on a platter by “sources” – intel that can not be verified is NOT the way to win friends and influence people in the Alt News world, in fact…, he is the media version of Christopher Steele!

His excuse seems to be:

I have no clue whether or not ANY of the intel that I pass on to my readers every week from my “sources” is TRUE or NOT TRUE…, but I just pass it on anyway.

You know, just for your information, we did not like it when a former MI-6 agent did it to all of us, so why would we like it when YOU do it.

They have attacked him at every single turn – and yet you claim he is working for the “bad guys”.

Just STOP already!  The roller coaster ride from your “sources”  is making most of us sick!

Here’s an idea – just try telling the TRUTH – and nothing more!

That usually works much BETTER!

TRUMP “VOTERS” ARE NOW THE “TARGET”

THE “YEAR” OF DISPENSATION IS AT HAND

Totally agree, I only read it weekly to confirm that he is consistently wrong compared to other sources I read. My main source of alt news is through THI (Truth, Honor and Integrity with Thomas Williams) who has a 3 hour long weekly live show on Thursdays at 7:30 PM ET. He also exposed BF. I would like to know what you think about Thomas Williams and his work with Kim Goguen, it sounds promising.

go to Annas Homepage, http://annavonreitz.com,
put there in the search feature the names of
Thomas Williams or Kim Goguen and you will
find a lot of articles and learn what they are doing
and who they are because Anna did have to do
with them.

Anna has nothing to do with them although she portrays that way but she has been exposed by them as well. Based on Thomas and Kim Anna still works for the same old guard and trying so hard to get the money they stole for centuries back. I do not trust Anna at all, she is very bright and has lots of knowledge in laws but like everyone else she spits out few truths and good things then more of the same lies that she and her backers are supposed to be in charge of all the wealth on this planet.

I fully agree, Bradley! Thank you for saying it so well. He almost burned out my adrenals on one of his posts when I went down a couple of rabbit holes and was presented with such a dark view of our President, I despaired if it could be right as it would destroy our nation.

I’ve followed Ben for years, but it’s never seemed so crazy as this last few months+. I have been nervous about his news since he started calling the P2-4 Freemasons and the Illuminati good guys. But YOUR post, dear brother, is what I have been receiving from our Father for over a year to put into prophetic psalms. Everything is indeed changing on our behalf and fighting with and for us! Such an exciting time to be alive!

Love in Him, RJ
PS This is really just for you. Not really wanting it posted. Erase it when you’ve read it. Tks.

I like reading the comments on Fulford’s site but I would never give him money to read his b.s.