I had this post written last night…, and was going to post it this morning just before the accident…, I just wonder if it had anything to do with some VERY dark forces trying to take me out ??  Maybe Lucifer has had enough of me?? 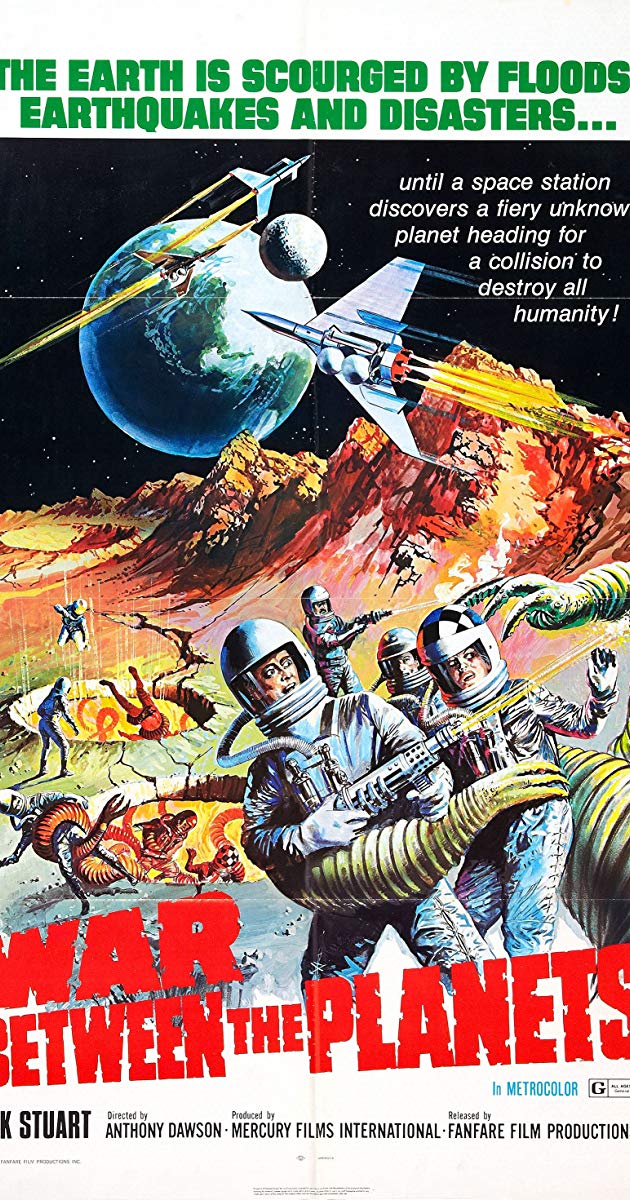 OKAY…, SO THE ABOVE IMAGE IS PROBABLY “NOT” THE TYPE OF BATTLE THAT WE ARE FACING AS WE GET OUT OF BED EVERY DAY AND START TO GO ABOUT OUR BUSINESS…, BUT THE NEXT IMAGE BELOW HAS EVERYTHING TO DO WITH THE BATTLE WE ARE CURRENTLY FIGHTING… 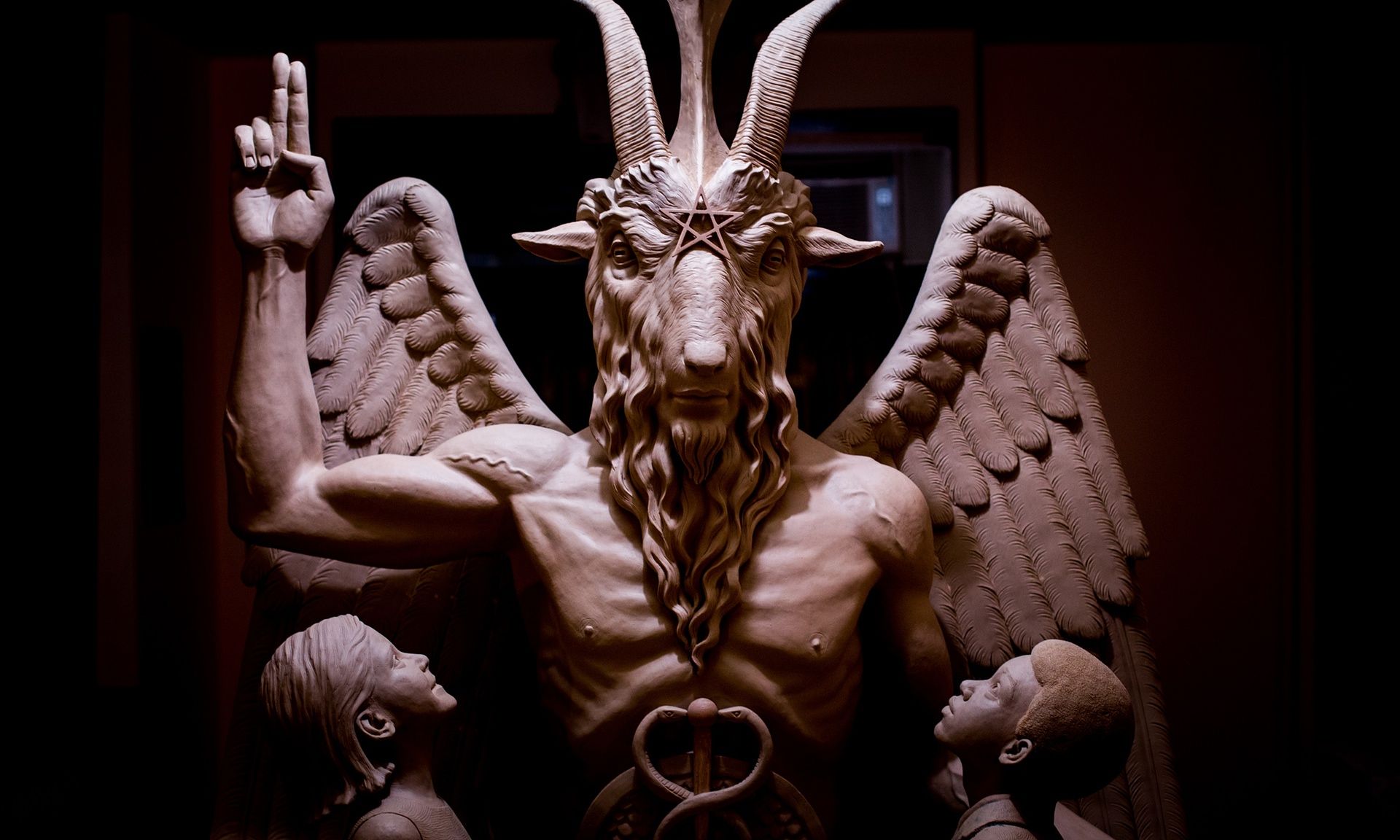 So regardless of which image you look at…,  make no mistake about it…, Earth IS a Battlefield right now.

There is a real WAR going on out there as we speak and…, YOU and I are right in the middle of it.

As Catherine Austin Fitts so aptly said in her interview with Dark Journalist…., it is a SPIRITUAL WAR, or a war between GOOD and EVIL.

She continued to say that all wars of this nature are “fought” on the Higher “non-physical planes” FIRST long before they ever see the physical plane we all live on!

All wars, all battles, first and foremost originate in the spiritual realm. When another human being is coming at you to try and kill or destroy you, they’re channeling Evil and the problem is not they’re trying to kill you, the problem is Evil has taken them over.

In my own way, I have written article after article telling you the exact same thing!

And, I have also written that all spiritual battles are either won or lost on the higher spiritual levels long before we here on the physical level see the manifestation of that outcome taking place.

The fact of the matter is that “IF” we are seeing tyranny, repression, darkness and gore starting to manifest here on the physical level today, then whatever “battle” was fought against the darkness was LOST days, months, or even years beforehand on the higher levels.

AMERICA LOST THE BATTLE AGAINST PURE EVIL LONG BEFORE BARACK INSANE OBAMA WAS ELECTED PRESIDENT…, HE WAS SIMPLY THE BEGINNING MANIFESTATION OF THAT DEFEAT!!

What we are now seeing 8, 9, and 10 years after Obama first took office in the form of this endless “hate fest” against Donald Trump, Christians, and Conservatives – along with the endless Banning, Censoring, Shaming, and the Limiting of Free Speech is the physically manifested fallout of that battle that was lost on the higher Spiritual Levels a long time ago.

When America accepted a Gay man…, with a Trans-gender husband (Micheal) into the White-House as their President, and when those two men propped up pedophilia (Comet Ping Pong) and child trafficking as acceptable practices and began to try to “normalize them”  (Drag Queen Story Time) it was a clear indication that America had lost the Spiritual battle BEFORE he even got elected!  They were just fulfilling the physical manifestation of what we collectively had allowed to happen.

Cosmic Law says that nothing can take place here on the physical that has not already been decided on the Spiritual!

America had stopped PRAYING TO THE REAL GOD…, and had started taking spiritual advice from “out of body entities” who were “god pretenders”…, or to coin a very familiar phrase…, WOLVES IN SHEEPS CLOTHING.

Here is a photo of “Micheal Obama” (a trans-gender) only a short time ago on stage at the Grammy’s and pointing downward to hell when asked by one of his cohorts standing next to him… “WHO RUNS THE WORLD”….

As much as many of you might believe that the Liberals/Globalists are fighting desperately to “get their power back”…, please do not forget the lesson you just learned above!

They are NOT trying to “get their power back”…, they are already IN POWER…, and that “power” is that power that WE ALL GAVE TO THEM LONG AGO BY LOSING THE SPIRITUAL BATTLE ON THE HIGHER LEVELS…

How did we give it to them…?

WE took the EASY PATH…

….But beware of the dark path…, it is EASY and more seductive, but once you start down that dark path, AS VADER DID, forever will it dominate YOUR destiny, consume you it will…

Look people…, I’m just being HONEST HERE…, I’m not trying to win a prize for being politically correct…, or make tons of friends!

I’m just telling you the TRUTH.

The battle that we are now seeing taking place each and everyday is only as VICIOUS as it is due to the fact that the darkness is not going to give up any of the power that WE HAVE ALREADY WILLINGLY HANDED OVER TO THEM without putting up one hell of a rabid and brutal fight to KEEP THAT POWER!

That is precisely what this knock down, drag out fight is all about…, so let’s just be honest with ourselves and let’s be clear!

“They” are not fighting to “re-gain” something…, they are fighting to KEEP what we stupidly handed over to them.

And this is the daily battle that we are now facing and seeing take place all over the world in the News Media, Big Tech, certain Police Departments like Portland Oregon,  and with countless other Agencies and Institutions that have hugely benefited and profited off of having some very dark people put into very high places of power!

DONALD TRUMPS VICTORY WAS MERELY A GIFT FROM GOD

It was GOD’s single moment of “grace” to the American people (and to the world) who had pushed the delete button on prayer, righteousness, law and order, justice, truthfulness, and decency!

With the grace of the miraculous election of DONALD TRUMP…, GOD put up a warning memo onto the computer screens of every single Americans mind and simply asked us this mandatory question:

Are you sure that you want to delete prayer, righteousness, law and order, justice, truthfulness and decency??

Notice: Once you do this…, it will be lost forever and you will not be able to get it back…

Press YES or NO….

GOD only did this for us because he was certain that most Americans did not understand what the consequences of getting rid of a few hundred years of their really hard work and history would really mean  for them until it was too late to get it back!

THE SATANISTS WERE TOTALLY MORTIFIED THAT GOD OUR LOVING FATHER COULD HAVE DONE THIS IN THE MIDDLE OF THEIR FINAL PUSH….

Victory was “theirs”…, because they were certain they had already WON THE BATTLE.

Putting Hillary in the White House was their VICTORY LAP…

Humanity had finally “given in” to them…, and THEY WERE NOW GOING TO BE IN CHARGE…

They had “conned”, “lied to”, “deceived”, “scammed”, “intimidated” and “re-educated” all Americans into thinking that REAL SPIRITUALITY WAS:

Hillary’s victory was a GIVEN as far as they were concerned: 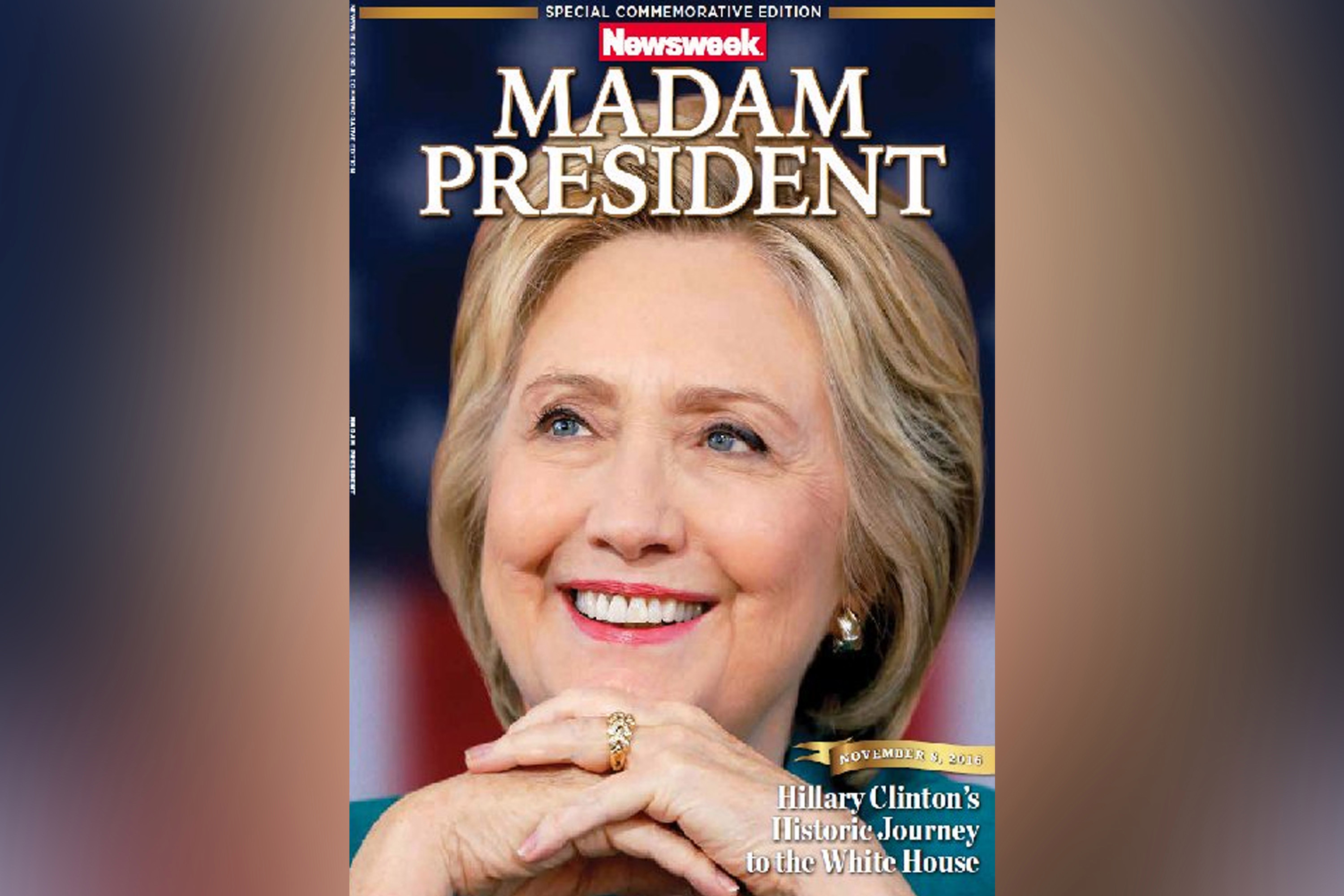 How dare GOD come in and give his people ONCE LAST CHANCE…, to look very carefully at the decision they had ALREADY MADE on the higher spiritual levels…, just to see if that decision was what they really wanted???

We’ve got one chance to change things around…, but remember we have to WIN WHAT WE ALL LOST ON THE SPIRITUAL LEVEL!

This means real prayer…, real understanding that we can not AFFORD to get rid of GOD.  We must bring love, truth, decency, and law and order back into every level of our lives!

We collectively need to seriously change what we are willing to think, say and do to get back what we gave up!!

LUCKY TO BE ALIVE

DOES IT HELP YOUR ELECTION TO HAVE ALMOST EVERY MAINSTREAM MEDIA OUTLET IN THE BAG ??

I have a dream article, one of the best stuff I’ve written so far.
Is Adanos what is to Adonai and Beliar what is to Baal?
https://savetheworld1001.wordpress.com/2019/07/04/an-interesting-perspective-and-correlation-with-god-the-world-and-certain-storylines-innos-adanos-beliar/