It is sometimes difficult for me to know where to continue, and where to focus my attention.

The “NEWS” is so filled with hype and trash, that one can only feel a deep sadness at how mis-led and how mis-informed the people really are.

The Media really IS being used as a MIND CONTROL tool, and it’s effect is seen everywhere in our daily lives.

Even those who follow the “NEW AGE” are guilty of spreading FALSE and FAKE narratives only becuase their “belief systems” are faulty, and they are being led astray.

Q – Anon has been very clear in just a couple of his posts when he warned people:  BE CAREFUL WHO YOU FOLLOW. 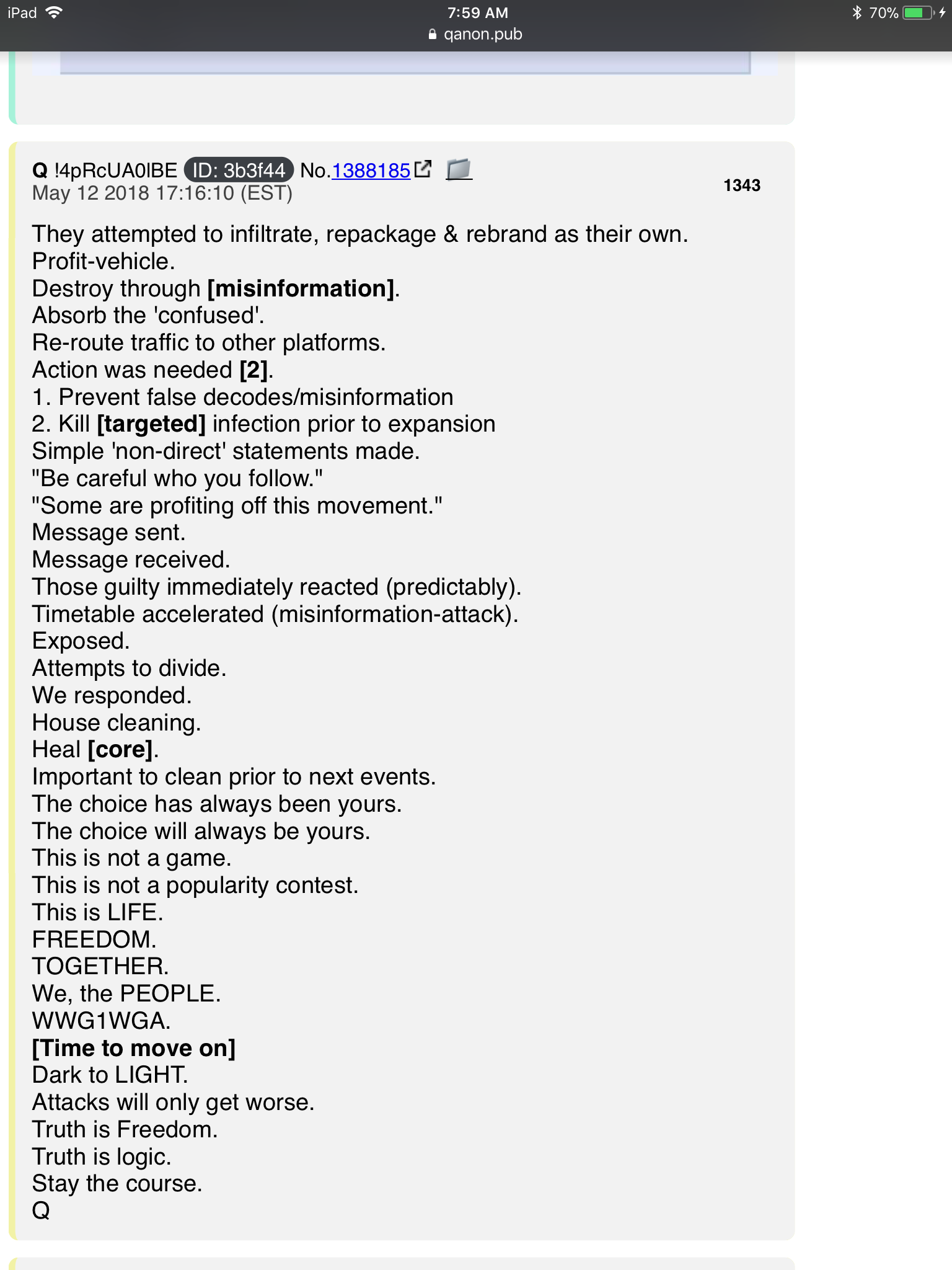 This is really IMPORTANT.   As Q so apty says… This is LIFE!

Our lives together as a species and a nation.  Truth is FREEDOM, Truth is logic!

Too many people are being mis-led because they do not recognize that TRUTH is SINGLE.

There is only ONE TRUTH.

They have been sold a “bag of rotten goods” by the NEW AGE which tells them that there are “many truths” and that you can have YOUR OWN TRUTH.

This (of course) was always a LIE…, but still, in their rush to just “believe” countless well intentioned people ran to this type of teaching without thinking.

Now, as I so aptly put it in this most recent post:

It is quite CLEAR – CRYSTAL CLEAR – that the NEW AGE MOVEMENT is in full support of the REPTILIAN AGENDA!

It was started for this very reason!

Thomas Edwin Castello (who was a Security Technition) at the super secret underground Dulce Facility said this:

The REPTOIDS use a dragon with its tail in its mouth [a complete circle] with seven pointed stars in the middle as their main SYMBOL!”

When he says reptoids…, he means THE DRACO!

Now…, once again look carefully at these symbols: 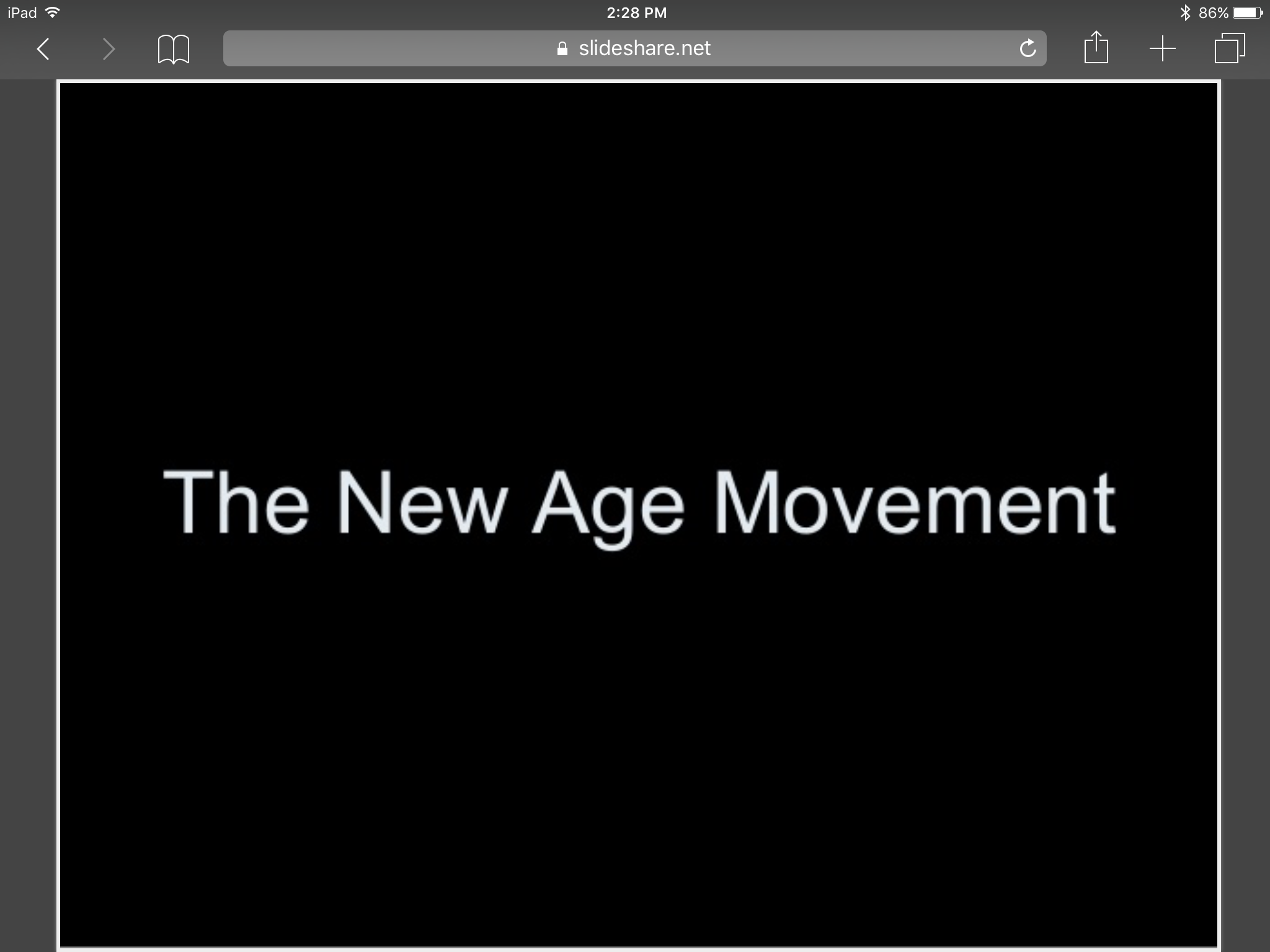 Above is the Original Symbol of the NEW AGE MOVEMENT!  This symbol was chosen by Helena Blavatsky to represent her “Society”.

It is a “dragon” with a tail in it’s mouth (a complete circle) with seven (count them) symbols – arranged around the star of David.

Are you starting to get the picture here?

The symbol at the very TOP is the Swastika – which was used by the NAZI’S during WW II.

Now, people may say…, well, THAT symbol is much OLDER than the NAZI’S, so it does not mean anything.

But, as Castello pointed out (If you’ve been carefully reading: BIGGER FISH TO FRY)…, that the DRACO have been here (on Earth) for a very long time!

This means that the NAZI SYMBOL could also be a DRACONIAN SACRED SYMBOL.

Here are some more:

Look carefully at the first symbol in this set of three:

We have the “LOGO” for the FIRST CHURCH OF SATAN – created by Anton LaVey.

His LOGO is:  A dragon, with it’s tail in it’s mouth (a complete circle) only instead of seven symbols, he uses an upside down pentagram.

And now look at the next symbol:

This is the MASONIC LOGO:

It’s a Serpent (or Dragon) with it’s tail in it’s mouth (a complete circle) with the Masonic Compass and Square inside – 3 stars, 3 Cubes (Saturn), and the Eqyptian Winged Symbol for Horus.

So what am I really saying??

What I am saying here is that GOOD, BAD, or INDIFFERENT…, Blavatsky, the MASONS, and the CHRUCH OF SATAN are all giving the final “nod” to the idea that they support/recognize the “AUTHORITY” of the DRACO as the legitimate rulership of the Earth.

NOW ARE YOU FINALLY STARTING TO GET THE PICTURE??

Well, who else is giving the “nod” to the idea that they support/recognize the AUTHORITY of the DRACO as the legitimate rulership of the Earth?? 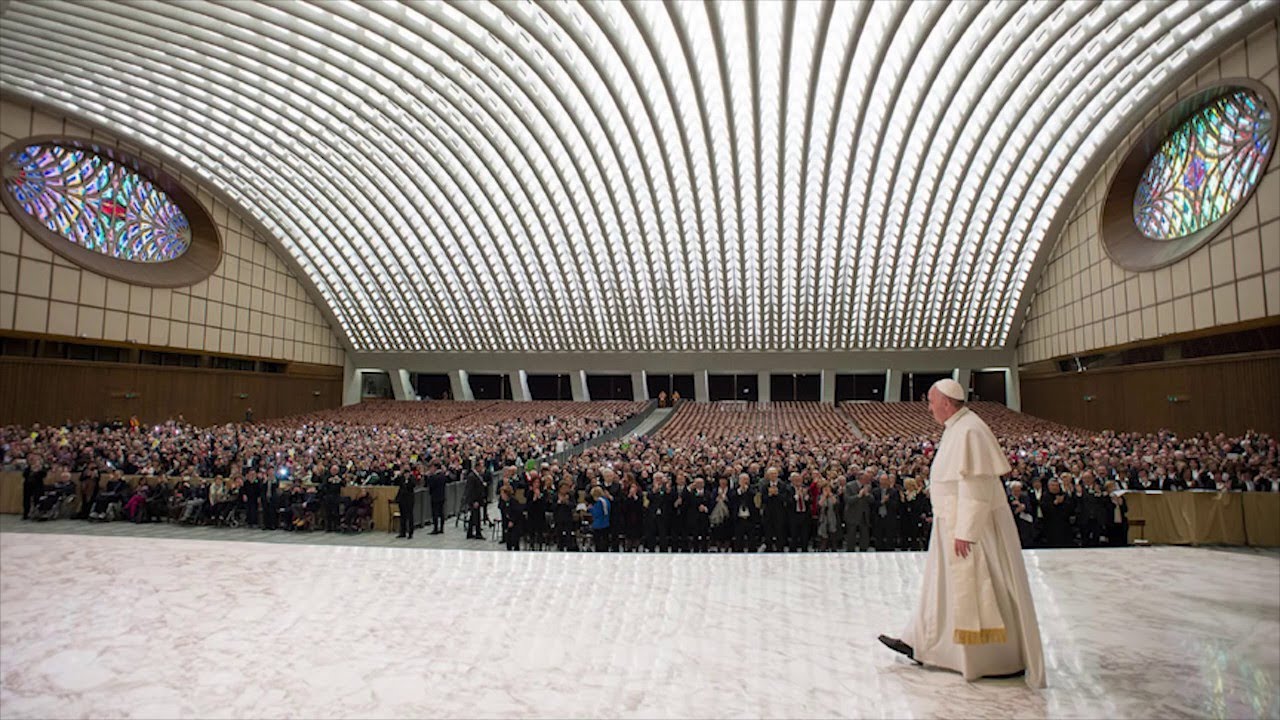 That isn’t a snake looking back at you…, IS IT? 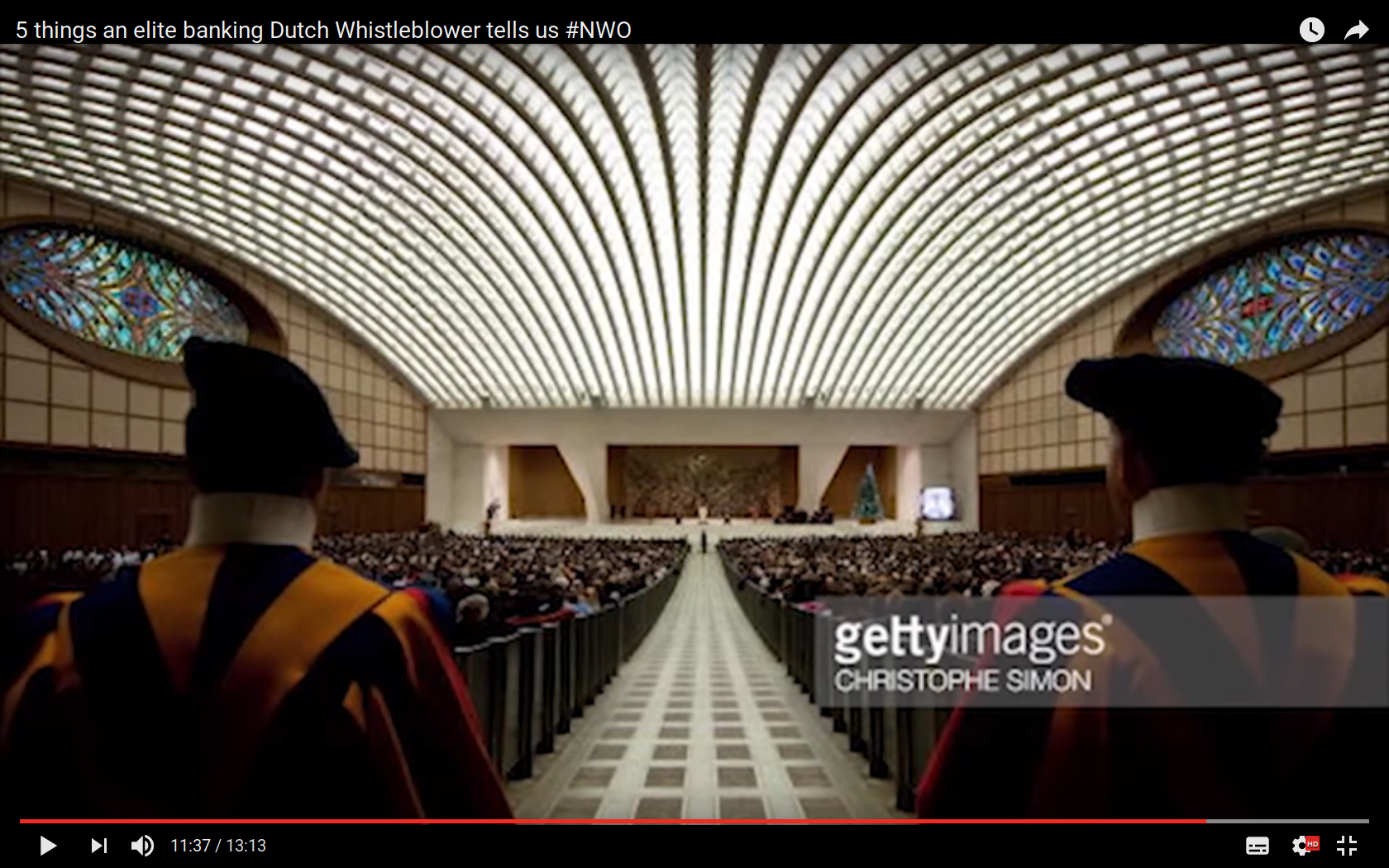 Even the outside of the building leaves NO DOUBT as to what they intentionally designed on paper, and then BUILT into a concrete symbol….

MAYBE NOW…., YOU ARE STARTING TO GET THE PICTURE….

What did Q say?

Countless New Agers are out there in “BLOG-LAND” telling you how the POPE is working hard for the world…, and that he’s turned over a “new leaf” and really is doing everything he can….

CHANNELERS are channeling that the POPE is on the side of “good”…, and that you should (once again)…, just believe…..

Guy’s like:  Ben Fulford has written in his weekly update countless times that he “supports” the Pope!

But then again…, he is representing a SECRET GROUP of men located in Asia called:  THE WHITE “DRAGON” SOCIETY

So why shouldn’t he support the POPE, who recognizes the Authority of the DRACO’s as rulers of the Earth??

This could’nt be any MORE obvious could it?

This quote is taken from Thomas Edwin Castello, and can be found in: BIGGER FISH TO FRY – PART TWO

A – Yes, some ’reptoids’ are native to this planet. The ruling caste of ’aliens’ ARE reptilian.

The beige or white beings are called The Draco. 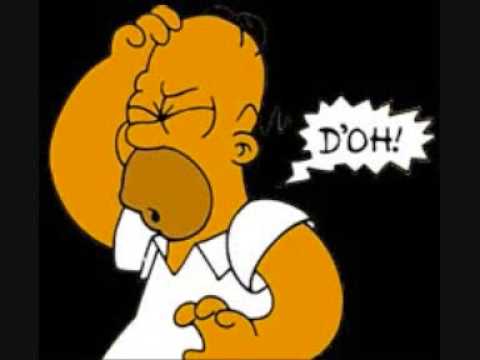 WHITE DRAGON SOCIETY…., Reptoids are native to this Planet…., The RULING caste ARE reptilian in nature…, the WHITE ones are called the DRACO….,  WHITE DRAGON SOCIETY…, Ben Fulford is a member of the White Dragon Society…, He supports the POPE…, The Pope represents the IDEA that the reptiles are “IN CHARGE”…., the Pope’s audience hall is shaped like a snake…….

ARE YOU GETTING THE PICTURE YET???

As Q Anon has told us:

This is OUR LIVES we are fighting for….