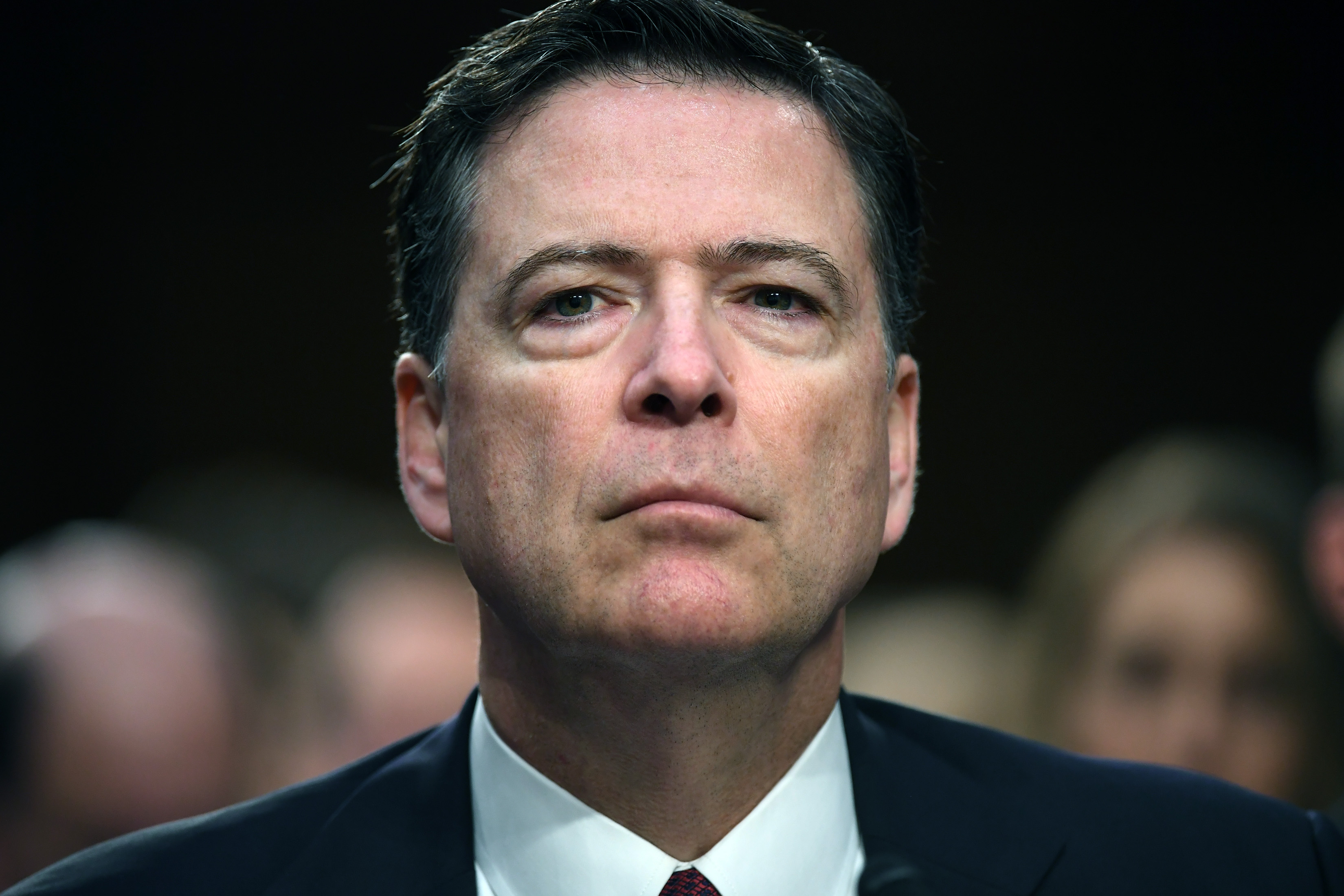 What most Americans, (and actually most of the world if we are honest),  “believes” is that the puppet administrators – those who for the last several decades have populated the “American Government” – were acting in the interests of the American people and the rest of the world!

This is the farthest thing from the “TRUTH” that there actually is.

Sadly, just like very young children who believe in the fairy tale of SANTA CLAUS and the EASTER BUNNY – most adults actually believe in the “fairy tale” that their leaders are there to look out for their interests!

JUST LIKE THE EXAMPLES ABOVE, YOU ARE BELIEVING IN FAIRY TALES

James Comey, is the epitome of a man who has NO CARE and NO CONCERN what so ever for the American people, and all of his actions while acting as the director of the FBI demonstrated this fact.

When it finally came time to “own up” to who his real “MASTERS” were after he was fired by Donald Trump.  Comey wrote a strange book, the TITLE of which tells you (in code) the entire story! 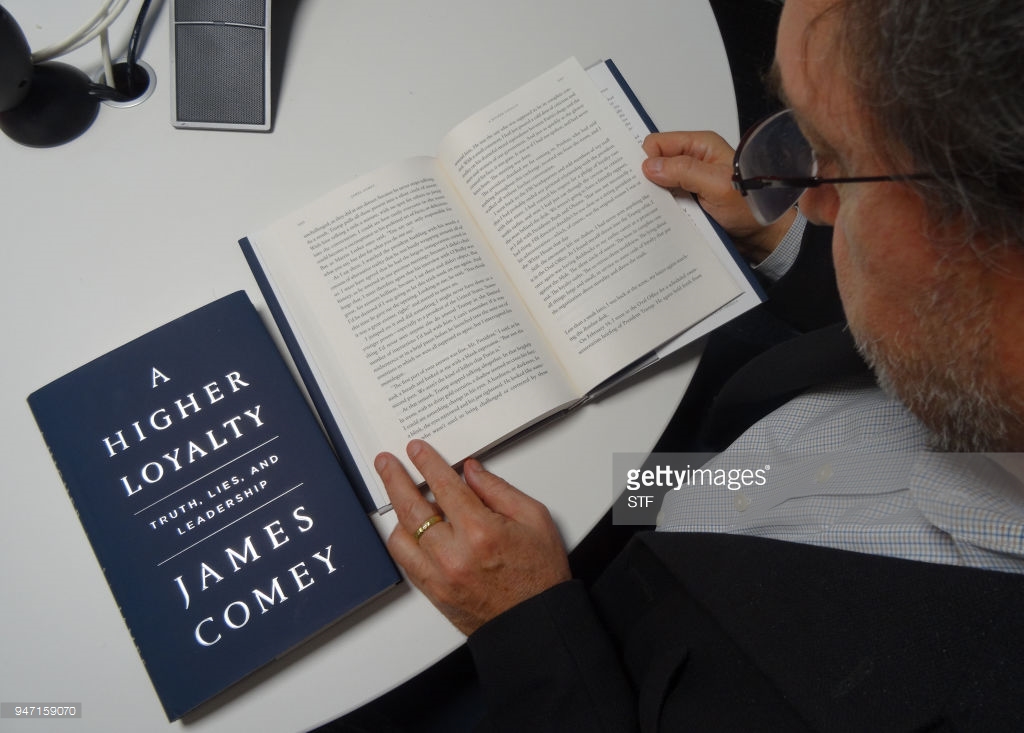 The title of his book:  A HIGHER LOYALTY, is in reality a “CODE” that talks about his REAL LOYALTY.

It is a code that was sent out to everyone who was already “in the know” about certain things that most Americans really have no clue about.

It was code to the ruling families of the Earth – that he had been LOYAL TO THEM!

This is and always was, James Comey’s “higher loyalty”!

This higher loyalty was never to the TRUTH, nor to JUSTICE, nor to the AMERICAN PEOPLE…, but instead it was a loyalty to the ruling families, or rather to the ruling “MASTERS” of the Earth.

This cartoon just about sums up the entire contents of Comey’s book perfectly. 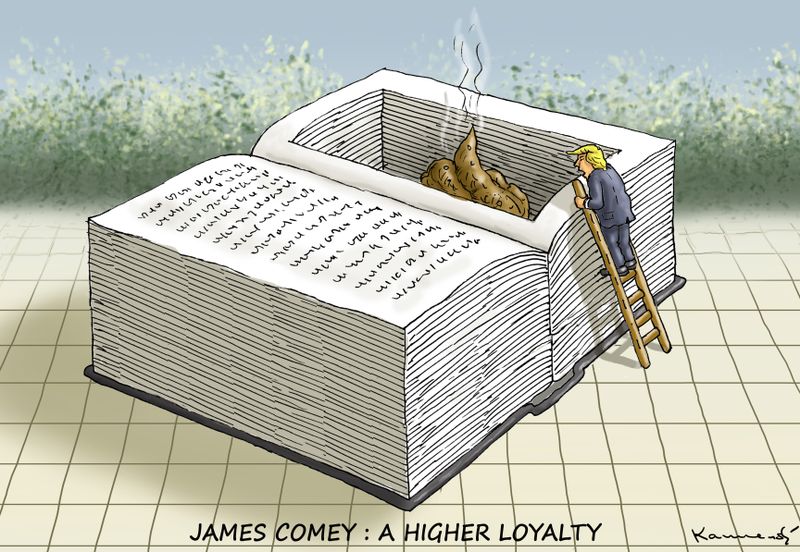 Yes…, That is Donald Trump on the ladder looking inside of the book and seeing nothing but a pile of crap!

By writing this strange book, COMEY believed deeply that the ruling families of the Earth would “eventually save him” from the consequences of all of the crimes that he committed FOR THEM.

This book is a ” loyal soldiers tale” of how he (Comey) was completely LOYAL AND TRUE to the blood sucking VAMPIRES who really rule this world, and he is hoping against hope that it (the book) will save him from going to PRISON.

It is what is NOT written on the page however that you need to see!  It is what is not being said – that has the most meaning!

This is why most of the book is in fact nothing more than sleight of hand “fabrications” and “out right story telling”.

It is a book that provides COVER for the DEEP STATE and all of it’s heinous activities during the Obama administration.  It is a “fairy tale” for all the American adult “children” who believe in Santa Claus.

You see, what most Americans, and even others around the world still REFUSE to see is that every man or woman who gets “installed” into a high level position of “power” has HIGHER MASTERS that they must be obedient to!

If Comey wanted to tell the average human being on Earth the REAL truth, he would have actually named his book:  OUR HIGHER MASTERS!

But that is not the title, is it?

Still, if you can see the “code” lurking inside of the title he did use…, if you can read between the lines…, if you can SEE what is NOT written on the page…,   A HIGHER LOYALTY becomes OUR HIGHER MASTERS – which are perfect twins and therefore equally acceptable titles for his book.

This is exactly what I mean when I constantly admonish my readers by telling them that they have got to learn how to read WHAT IS NOT WRITTEN on the page in front of them.

Long gone are the days when you can just pick up a book or a log onto a computer – go “on-line” – and then read an article expecting that every word written there will be the TRUTH!

We are living in the days of EPIC DECEPTION!

All you need to do is look at the MEDIA to know this…, and it is NOT a secret!

If you are not doing this at every single moment – then you are SLEEP WALKING on a busy freeway during rush hour!

The chances of you “not getting hit” are almost non existent!

And for anyone to then say to me…, well it’s just TOO DIFFICULT to live like that…, I don’t want to expend that kind of energy….

My answer is this:

THIS IS WHERE THE WORLD IS RIGHT NOW…, YOU EITHER LEARN TO SWIM…, OR JUST SINK TO THE BOTTOM AND DROWN THEN!

Ultimately, you have NO CHOICE but to learn to swim, or rather, to LEARN that most people in circles of great power are lying to you!

Now, who do you trust to sort it all out then?

My advice – which you can take or not take – is to turn to the men and women (people like me) who have spent their ENTIRE LIVES learning how to tell if people are LYING to them!

You look for an EXPERT DECEPTION DETECTIVE!

And NO…, you do NOT turn to the NEW AGERS…, whose entire “core” system of belief is to just SURRENDER to it all, judge nothing, and accept EVERYTHING!

You also should not just “listen” to what leaders say, and then go with what “FEELS” right to you!   You don’t ever want go with your “higher emotions”…, because those “emotions” can be easily manipulated by hidden frequencies!

There is “technology” that has recently been developed that is over-riding all of your INNER FEELINGS!

There are countless NEW AGE bloggers out there who have followed that formula for the last decade – and they are the exact SAME ONES who told you (regardless of all of the proof to the contrary) that Barack Obama was a SAINT!

They refuse to wake up and to realize that the “game itself has entirely changed”.

They started playing a game of checkers many years ago…, but due to recent developments in technology…, someone switched the game board and the circumstances on them while they were not looking!

NOW…, the game is no longer checkers, but chess!

The rules for playing checkers DO NOT APPLY when the game board has been altered!  (Advanced frequency manipulation – Voice to Skull – Gwen Towers – Mind Control – A.I. Weapons)

All you can do at this point is to throw out all of the rules that once applied to the simpler game, and to carefully WATCH what is happening now in the much more complicated game.

YOU MUST ADAPT – OR DROWN!


Now there are certain people – who have the gift of being able to see right through LIARS like a laser cuts through steel!   These are the people you should seek out!

HINT: They are NOT channelers!

Channeling – just like a radio receiver and transmitter – is tuning into an unseen frequency broadcast!  These “types” of broadcasts are very susceptible to FREQUENCY HACKS in the presence of super advanced technologies which the public is as of yet UNAWARE OF!

If you want to be a “successful channeler” please go backward in time to the 1800’s before the advent of the telegraph and telephone (and EVERYTHING ELSE).

Then…, you will not have OTHER frequencies getting in your way!

So just who are the HIGHER MASTERS that James Comey has a “higher loyalty” to?

This is where all of your SECRET SOCIETIES that John F. Kennedy warned us about – come into play.

It is a world wide Hierarchy, that is shaped like a Pyramid.

This is why these images are always drawn like this by those who KNOW!

In the image above, you have the base of the pyramid which are the actual blocks on the Earth!  Then a “separation” occurs and there is nothing but blank space.  This “defines” an area that has NOTHING in it…, like a dimensional gateway or doorway!

Finally, we have the REST of the pyramid (the top level) that exists in this “other realm” or “other dimension” entirely!   (THE ASTRAL LEVEL?)

So, is the VATICAN really in charge of it all?? 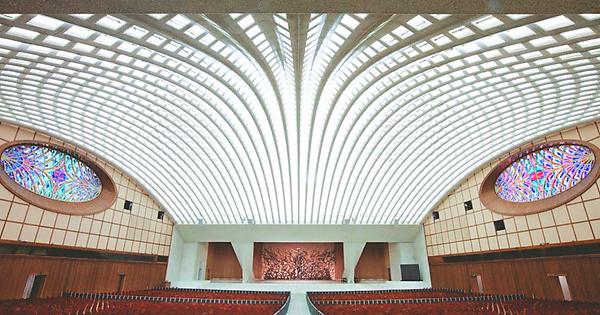 The Vatican simply stands at a higher level on the base of the Earthly part of the pyramid.

This guy was NOT Adolf Hitler…, but it was HE that was running the SS BLACK MAGICIANS out of Wewelsburg Castle!

It was Himmler who was fighting World War II on the Astral Level!  Never forget that!

As a Magician, he knew that nothing could happen on Earth that did not happen FIRST on the Astral Level!  So, it was his “job” to create events in “time/space” on the higher Astral Level…, which then had NO CHOICE but to manifest on the physical plane!

This is why one of America’s greatest Presidents, John F, Kennedy warned us all about the DANGERS OF SECRECY!

James Comey is “like” a Himmler in the sense that he was using “magical” mis-direction and illusion to perform his duties at the FBI!

He was using slight of hand to decieve people all around him and THAT my friends is the very “definition” of the word:

MAGICIAN, there is no other way to see it!

THE DRACO, AND THEIR SERIOUS “ADDICTION” TO DRINKING HUMAN BLOOD.