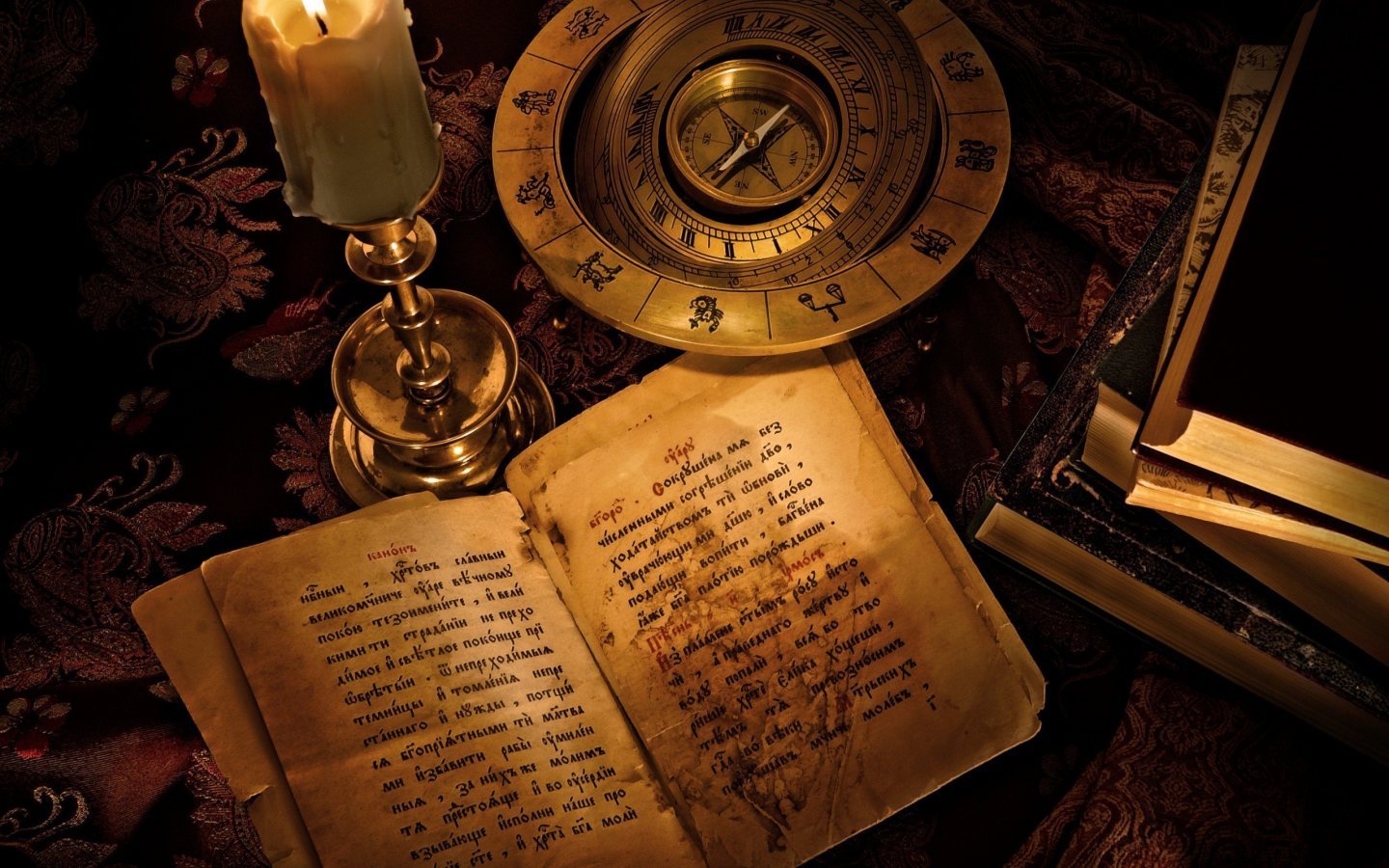 No matter how much I harp on something…, no one seems to be listening!

What is happening now to Rudy Giuliani and what was (and still is) happening to Donald Trump is due to the antics of magicians (and Black Magic). 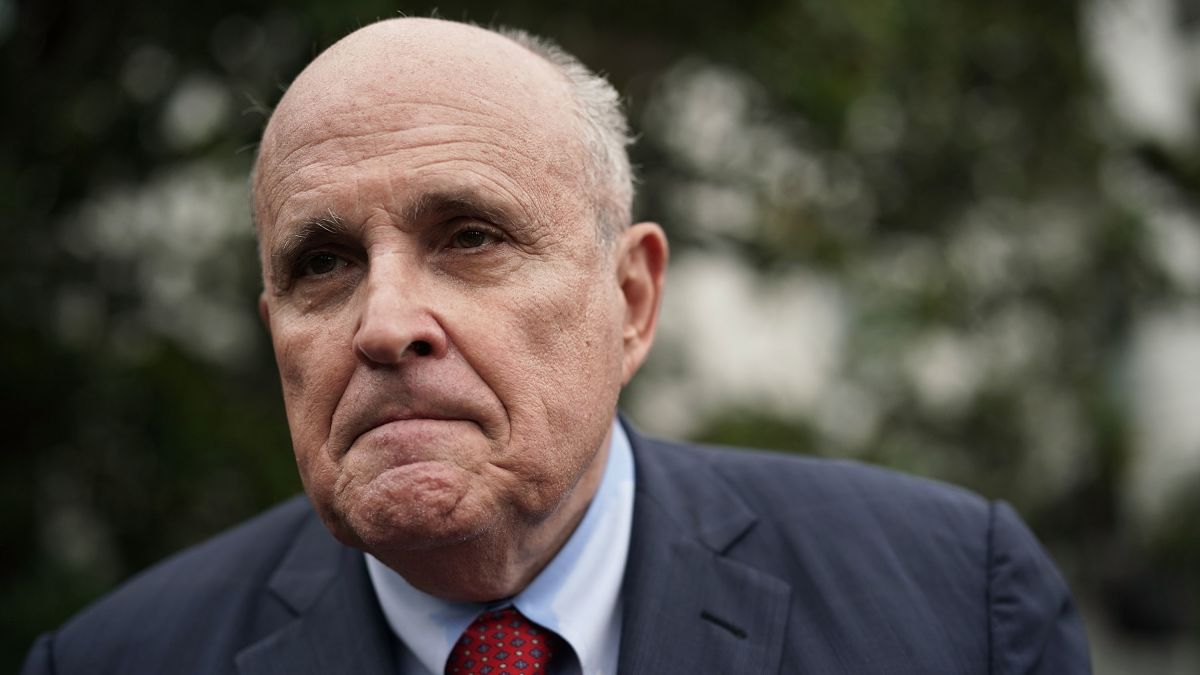 The irony: several years after the WSJ  first reported that Ukraine was the single largest state donor to the Clinton foundation, best known for its “pay to play” access protocols… 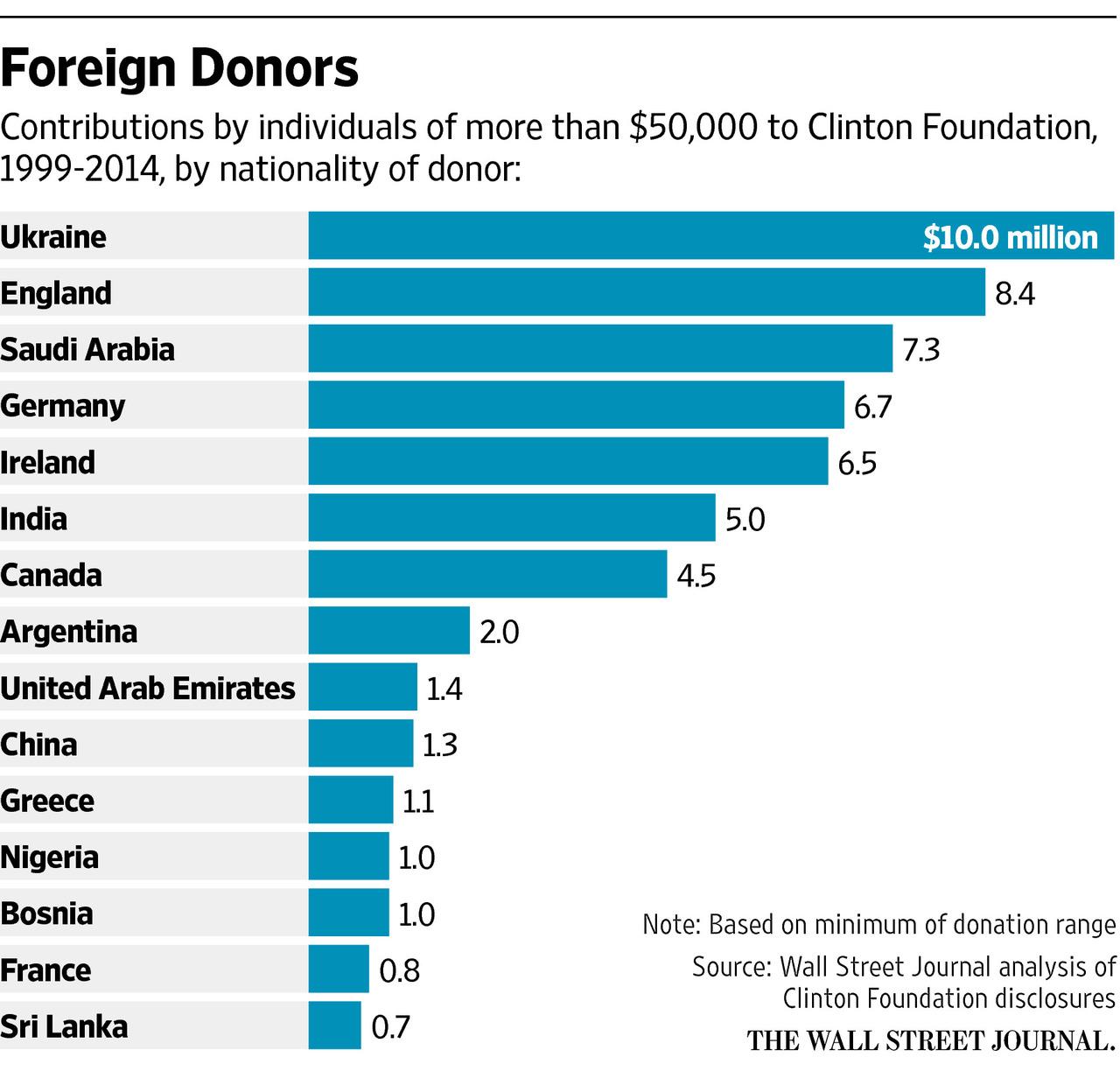 So what you can see from the data above is that Giuliani is being investigated for supposedly doing EXACTLY what the Clinton’s were doing.

TIME TO TAKE YOU PEOPLE TO SCHOOL IN DARK MAGIC

There are laws and rules in the Universe that deal with DARK MAGIC.

Especially if “sacrifices” were made and blood was spilled!

The Progressives currently entrenched deep inside the anals of Government as bureaucrats are in fact:  SATANISTS!

These men and women (in order to get things done) have taken to using magic and most especially BLACK MAGIC and all forms of depravity in order to achieve the goals of WORLD DOMINATION!

However, there is a cost to them (those who practice this magic) as well.

The rules of BLACK MAGIC say that – IF THEY GET CAUGHT – engaged in an action or an activity that was created through BLACK MAGIC – then they must pay a dire cost!

The rules say that “magic” must stay hidden – and so they are to be severely punished!

HOWEVER – THERE IS ONE WAY OUT OF THIS PROBLEM

Since some form of SACRIFICE must be made to pay the cost of getting caught…, what these SATANISTS are doing in Washington DC is to immediately BLAME someone else for the very thing that they were caught doing!

Here is where a very old “phrase” comes up, and it is something that you never really knew the meaning of until now…

A scape-goat is the sacrifice that now MUST BE MADE in order to atone for sins that have come to light and MUST BE PAID FOR!

1-a person or group made to bear the blame for others or to suffer in their place.
2-Chiefly Biblical. a goat let loose in the wilderness on Yom Kippur after the high priest symbolically laid the sins of the people on its head.   Lev. 16:8,10,26.

You see in BLACK MAGIC CIRCLES – “sacrifice” is the central theme of how things get done!  The offering of blood to the gods through the killing of lambs, sheep, and goats!

Now…, in the world of SATANISM…, if one gets caught doing something very evil – then the way they atone for their sin (or CRIME in this case) is to offer up someone else who is totally innocent and BLAME THEM FOR THE VERY SAME CRIME THEY GOT CAUGHT DOING!

The reason I say this is “black magic”…, or rather “black magnetics”…, is that what they are attempting to do is to TRANSFER…, the magnetic energy of the deed unto someone else!

Since you do not know magic.., you will have to trust me on this…, but EVERY CRIME (once found out about) carries a “magnetic signature” and thus every crime DEMANDS PUNISHMENT.

What the Satanists do (through their knowledge of magnetics and black magic) is to transfer the burden of the magnetic signature to SOMEONE ELSE!

The ancient religious tradition of offering up a SCAPEGOAT to the gods tells us that these people working inside of Government are using BLACK MAGIC and SACRIFICE in order to try to appease their gods.

Giuliani has now become a SCAPEGOAT for the very crime that he was investigating the Democrats for doing!  And…, I am positive that a BLACK MAGIC RITUAL was done to transfer the magnetic signature of the crime he uncovered – back unto him!

THE RULES OF BLACK MAGIC SAY:

Now…, since the Black Magicians NEVER want to suffer themselves or pay for any of their crimes…, they use “magnetic transference” to transfer the BLAME and the BURDEN of the crime unto someone else!

The very moment he started digging into Joe Biden and the Clintons (who are black magicians and use Satanism and blood sacrifice to achieve their goals)  the dark tactic of using the SCAPEGOAT method would come into play!

LOOK PEOPLE…, YOU CAN EITHER LEARN SOMETHING HERE…, OR YOU CAN DENY THAT I KNOW WHAT I’M TALKING ABOUT!

But trust me…, this is exactly what is happening in DC as we speak!

They HAVE TO…, because the discovery of their crime DEMANDS A SACRIFICE!

And if they do not offer up someone else as that sacrifice…, then THEY become the sacrifice!

This is how Satanists do it…, this is how they have ALWAYS done it!   They get someone else to pay for THEIR CRIMES!

Now if you are still stumped…, this GREAT ARTICLE that I wrote in March now applies:

DIGGING DEEP INSIDE THE SATANIC RELIGION – THE RULES OF BLACK MAGIC

DIGGING DEEP INSIDE THE SATANIC RELIGION – THE RULES OF BLACK MAGIC

Now…, after you’ve read the above article…, (and please do read it)…, you really need to read this one as well!!

Also…, for even further study  and digging way deeper…, see these:

THE GREAT CON OF MAN – THE END GAME – PART TEN

THE GREAT CON OF MAN – THE END GAME – PART ELEVEN

THE GREAT CON OF MAN – THE END GAME – PART TWELVE

THE GREAT CON OF MAN – THE END GAME – PART THIRTEEN

THE GREAT CON OF MAN – THE END GAME – PART FIFTEEN

ANOTHER WINK TO THE “TIME TRAVELERS”

Hi Bradley,
You seem to refer mostly to Christian beliefs, but as mostly a Buddhist, I don’t see how they can escape their karma. The Buddha taught that you cannot transfer your karma onto others. Also how can they sacrifice something or someone they don’t own? Giuliani is not their property or their “goat” is he?
Surely they will only postpone their comeuppance until later or after death?
John

Bradley Loves You
Reply to  John

Even if you are a buddhist…, surely you have studied the HINDU RELIGION somewhat and have learned of the “special” relationship between MASTER and STUDENT…, between GURU and SEEKER have you not? Have you ever heard of a situation where a “GURU” or a “TEACHER” will offer to help his student by taking the STUDENTS KARMA unto himself…, so that the student does not have to experience bad things??

Please READ this post linked below…, and then come back to the comment section and lets engage in a logic debate!