BLESSED ARE THOSE WHO CAN TRULY SEE – PART FOUR 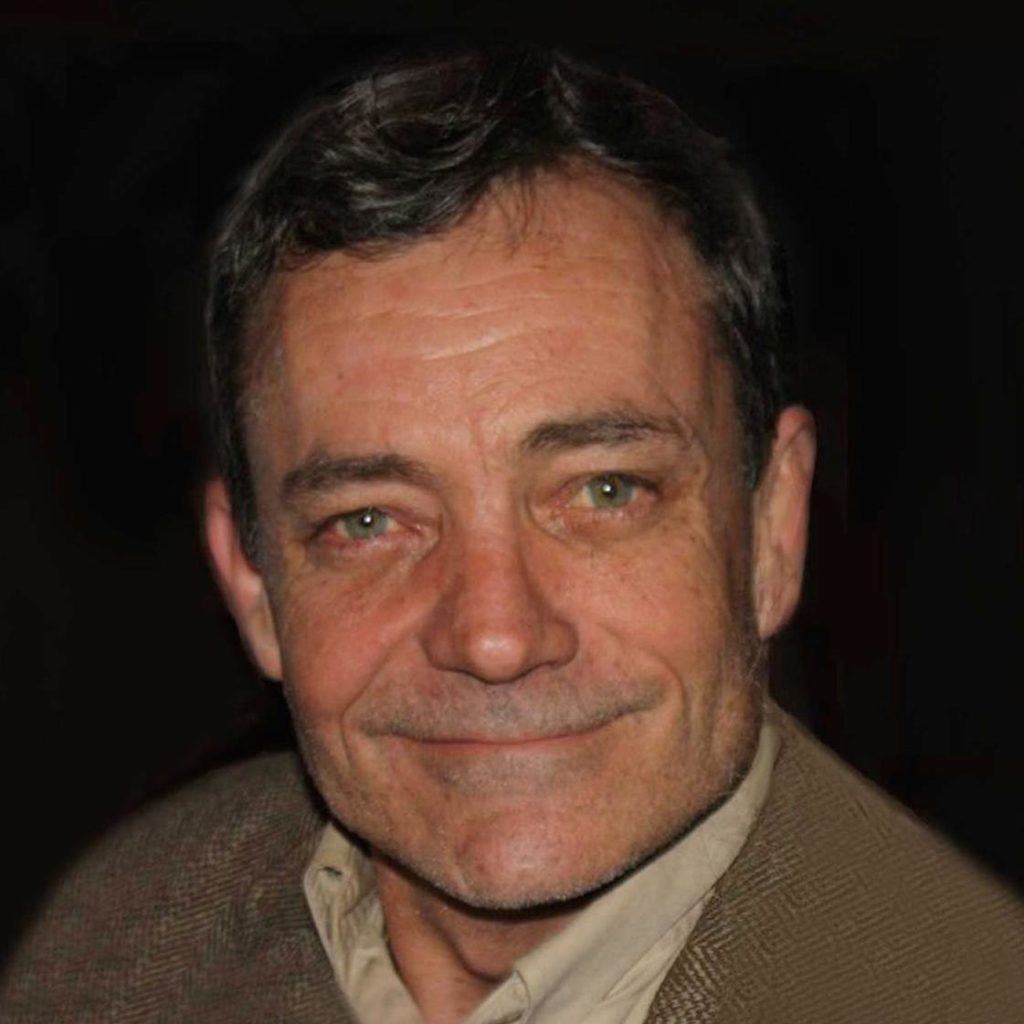 Jay Parker’s life story is unique.   Here we have the example of a man that was actually “born into” what he claims was a “Generational” Satanic Family.

What does that even mean?

For this, all we have to go on are his own words…, and his countless video interviews where he painfully (at times) talks about his own life story.

He says he was born in a tiny town called Arden, located in Delaware.

He also says that 90 percent of the towns population of serveral hundred were in fact part of a SATANIC CULT.

He says the police knew all about it…, and did NOTHING to put a stop to any of it.

For those of you who doubt such “unseen” beings actually exist…, Jay tells us in this video that his mother actually  “conjured up” (called into manifestation) this entity which appeared in the room with them as the image of a man covered in FLAMES!

He was very young at the time, and his mother proudly informed him that THIS man covered in FLAMES was GOD.

Jay also says that even though very young at the time, he disappointed his mother when he literally blasted her with his response saying: THAT IS NOT GOD.

You see, what most good hearted people and even New Agers just can not wrap their minds around…, (because it is ALL being hidden from them), is that somewhere around 12 percent of the entire worlds population worships SATAN!

(According to Jay Parker’s own mother )

If that is correct then, the USA (America) which has 320 million people living in it, has a population of over 32 million Satanists!

And what’s worse, is that the surface of our planet, which has somewhere between 7 and 8 billion people living on it, has between 700 million and 800 million Satanists!

That is a huge army of people who are taught to want ONE THING ONLY!

Well…, WHAT are the core beliefs of the SATANISTS, and why are they a real DANGER to the rest of us??

They believe in subversion!  Because their numbers are smaller than those they oppose, they work from behind the scenes and in secret!

They HIDE everything, most importantly and significantly, they hide the TRUTH!

They are consumate LIARS and DECIEVERS!

Nothing they say can be considered reliable, unless they are talking between themselves…, and even that is up for debate.

Anyone who is NOT a part of their belief system is literally HATED.

Jay tells of a Christian who lived down the street in Arden when he was growing up, and how his parents “loathed” him for what he believed.

Most important however is their AGENDA.

Their goal is to RULE the entire world!  They are slowly and carefully placing all of their own people into the highest levels of power and positions of influence.

They are lying and decieving everyone about who they are and what they stand for (which is FRAUD) and “pretending” as if they care about what you and I care about…, until they have enough of their own numbers into the highest levels of Political Power.

Barack Obama and Hillary Clinton made up a 16 year plan to destroy the entire United States of America and hand its dead carcass over to the Globalists (which is “code” for the Satanists).

It is they who want “The New World Order”.

Of special interest is that they “use” the NEW AGE as a smoke screen to hide their movement behind a mountain of FAKE spiritual teachings, while at the same time pressing forward with their EARTH WIDE TAKEOVER AGENDA.

They have taken up residence inside of both the Republican and Democratic political parties…, but were going to use the Democratic Party to place the FINAL NAILS in the coffin of America.

Beyond these things, which are bad enough to try to digest, Jay has told us unequivacally that the Satanists “rape” their own children.

Satanists consider that analy raping little boys and girls is in fact a “Sacrament to Satan” and should be done regularly!

They drug, beat, and rape their own children, up to and including placing them naked in cages for days just to “toughen them up”.

The School was: CHRIST CHURCH SCHOOL IN HAMPSTEAD 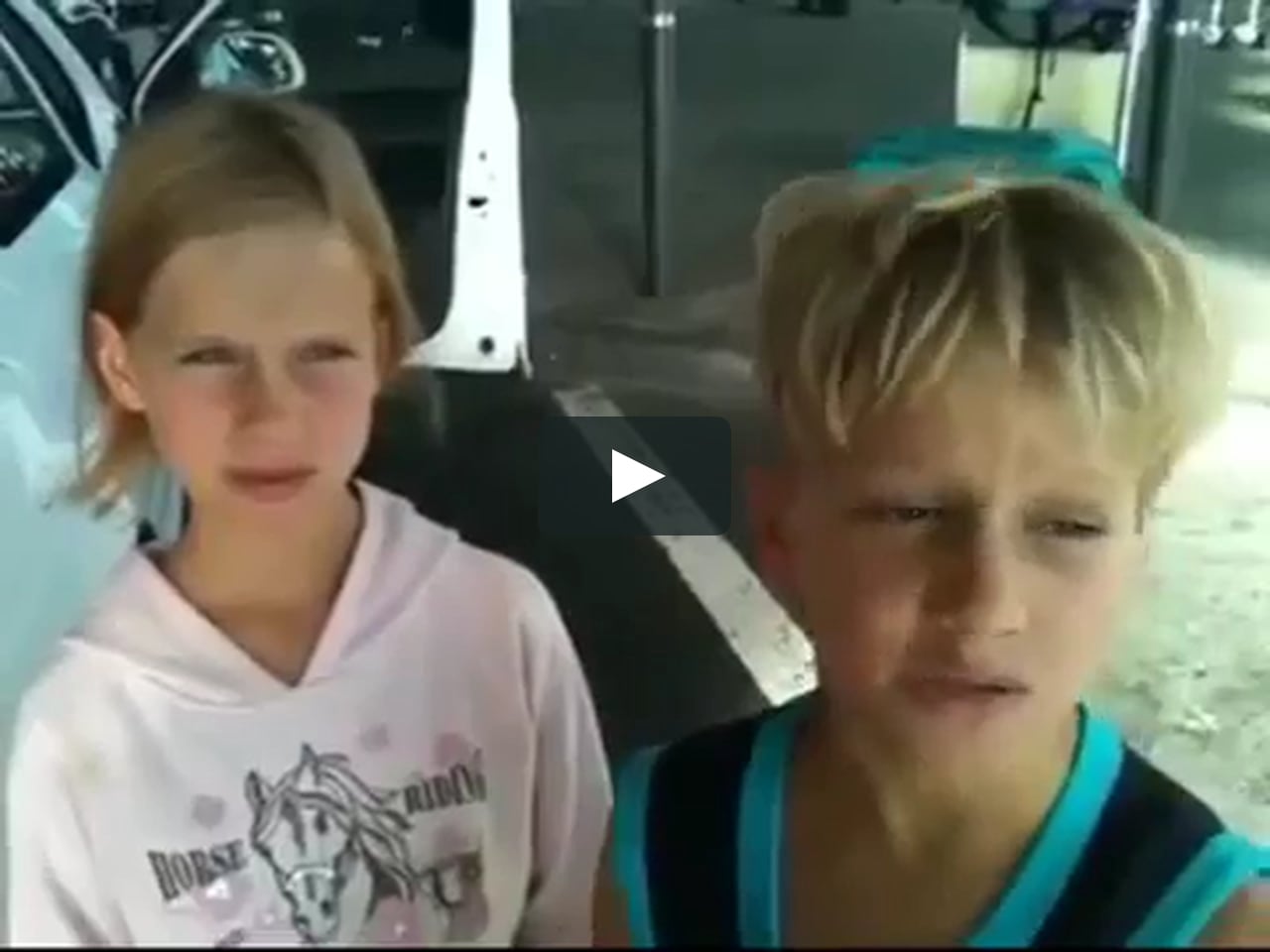 This was covered up at the HIGHEST LEVELS OF THE UK GOVERNMENT!   Scotland Yard was highly involed in the cover up as well as the courts and countless agencies!

Here is a Bitchute Video…, because all of the video on Youtube of the childrens actual police testimony has been scrubbed or removed!

The two children are now (apparently) living with their Satanic Father in Los Angeles (having been removed permanently from their mother) and have been carefully RE-PROGRAMMED by the cult (most likely at Disneyland) to accept their Satanic Religion.

They are now living it up and doing commercials and making lots of money in HOLLYWOOD.

Suffice it to say that we really are (regardless of what New Agers) and their fake Ascended Masters tell us, in a huge battle for control of the Earth!

Once again, it boils down to GOOD vs. EVIL.

Of the most particular interest is how Jay describes his own mother.

He tells us that she is a SATANIC “PROGRAMMER”.

She uses ancient forms of magic to MIND CONTROL and create destructive “programs” in the minds of unsuspecting people…, who then at a certain point in time will literally “go postal” and do things way out of character.

She made the claim that it was she who destroyed young John Dupont…, the heir of the Dupont family fortune!

She did this simply through a cleverly placed mental program which took years before it manifested and “came online”.

All I can say is:  Watch the video, and then re-read this important post: