BRAD GOES ON A RANT – PART ONE 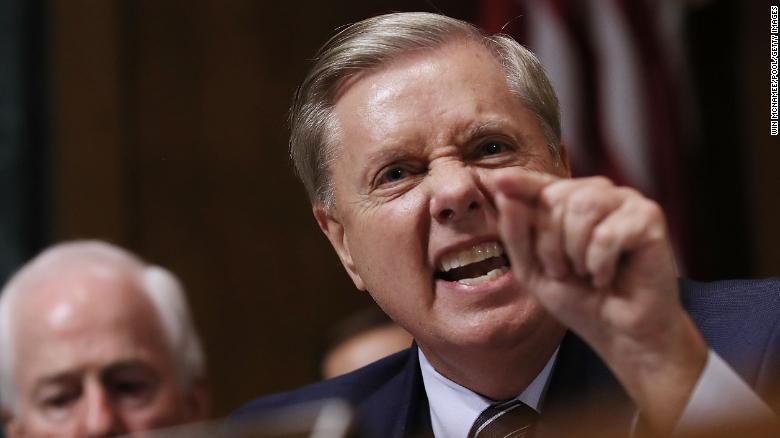 BRAD GOES ON A RANT….

What is it finally going to take before the men and women who “claim” to be the most “spiritual” among us all  – grasp hold of the critical idea that LYING and DECEPTION are very “bad” and “ungodly” things?

And yet…, lying and lies are absolutely KILLING (just like abortion) our entire human family.

It is outright MURDER…, happening in front of your very faces New Agers…, and yet you turn away in a shrug of helplessness and say something like:

Let me tell you something “NEW AGER”…, if someone you didn’t know suddenly started to urinate in your MOCHA…, just before you drank it at your favorite Coffee House….,  you’d be VERY UPSET WITH THEM!

Because they were poisoning something that you were going to ingest!

All of a sudden “NEW AGER”…

PERIOD – END OF STORY – GET OFF YOUR DAMN HIGH HORSE!

Stop deluding yourselves and telling yourselves just how “spiritual” you are by not being judgemental – because given the right circumstances, you would certainly judge them – so you are all fooling yourselves – nothing more!

NOW THAT WE’VE GOT THAT STRAIGHT….

What makes you think that LIES…, and LYING…, to the public at large is anything less than urinating in their food or drink??

It is STILL POISON…, and knowledge and information (if it is incorrect or a base lie) is just as disruptive to a human being’s energy “system” AS – ANY – OTHER – POISON!

I am horrified that YOU – NEW AGER (who claim to be so spiritual) can NOT see this – or figure this out for yourselves!

LYING and DECEPTIONS ARE DEADLY to us all…, AND what’s more than that…, IT – IS  – YOUR – PROBLEM!

Barack Hussein Obama was one of the biggest LIARS that have ever held the US Presidency…, and I have YET to hear a single NEW AGER who supported him endlessly (I certainly never did) to apologize to the rest of us (either in print or on a YouTube video) and say…, gosh people…, I was really conned…, I was fooled…, I was just plain WRONG about him, and…, Well,

Yet…, do we still have countless New Agers out there in internet land spreading gossip, rumors and lies about how much of a “high soul” Barack Obama is/was…, and that he is/was here to literally SAVE MANKIND – and that we need him back.

WHAT A CROCK OF SH*T…

Stop it already…, because you are PISSING in my coffee…, and I don’t like it!  And…, I WILL HOLD YOU RESPONSIBLE FOR THE DAMAGES!

End of RANT NUMBER ONE.