BUCKLE UP AND STAY STRONG!

It is a fascinating time to be alive!

The “ups” and “downs” that men and women across the globe are going through are all tied to their past actions or inactions!

…is an indicator that “past” indiscretions and omissions which added to planetary instability will ALWAYS come back to you full circle.

It never ceases to amaze me how people can think that if they just “keep to themselves” and “keep their heads down”…, BAD CIRCUMSTANCES can not come to touch their lives!

This is based in the idea that people can ONLY gain “karma” or “punishment” for what they do or actively take part in doing.

NO ONE has ever considered that there can be KARMA and DIRE CIRCUMSTANCES entering into their lives for what they FAILED TO DO!

PLEASE…, IF YOU DO NOTHING ELSE TODAY…, READ THE ABOVE STATEMENT AGAIN AND LET IT SINK IN!

Anyone who works with “reality” on the level of “life” and “creation”…, whether it be a FARMER, or a BUILDER of homes.., knows that failure to take certain steps, can and will draw DIRE consequences down the road!

People who live in “fantasyland”…, who do not work with real and tangible things…, HAVE NO CLUE about what it takes to build reality.

They deny that FAILURE to do certain things or take certain steps can have consequences!

They are the used car salesmen, psychics, college professors and the hairdressers of the world who blindly believe that there is no such thing as consequence for an action NOT taken!

They are “legion” upon this planet and they are badly mis-informed.

But anyone involed in the actual process of immediate CREATION…, such as growing crops to feed millions, or building a very tall building (like Donald Trump does) knows that actions NOT TAKEN can have catastrophic consequences in the future!

Here is yet ANOTHER reason why the NEW AGE admonitions of “not getting involved” and “not doing anything” and “not taking action” are simply pipe-dreams of pure fantasy!

Emery Smith, much to his own personal DISMAY now finds himself involved in a “mess” that is of his own making!

As admirable as his desire to “disclose” what he did many years ago is at this moment, he can NOT deny that he took part in the SECRECY for many years prior to the present.

He “signed” non-disclosure agreements and TOOK MONEY to do reasearch in a very hidden and clandestined way.

Has he ever (for a single second) stopped to think of what effect HIS OWN INACTION (Failure to disclose) has had on millions of innocent lives?

Sure, he is “disclosing” some of what he knows now…, but why not years ago??

As “radical” as this sounds…, we really are all connected on this planet and each and every one of us are RESPONSIBLE for all the rest! 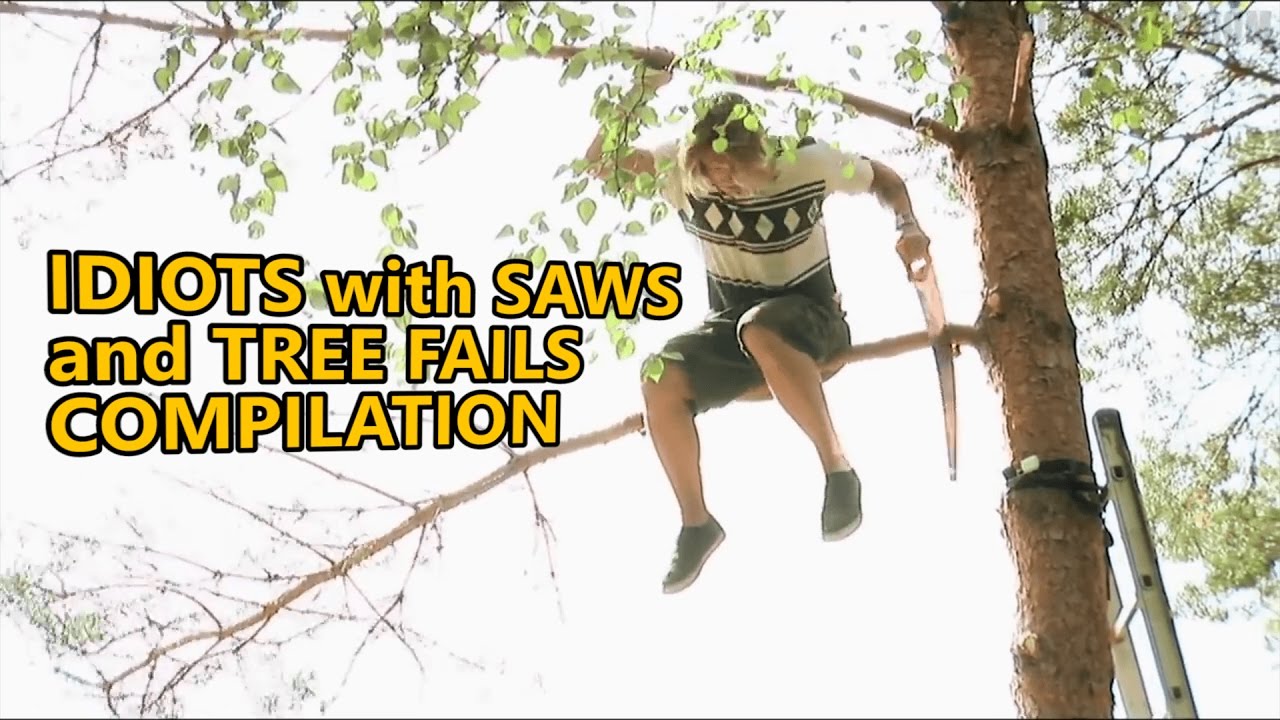 David Wilcock – Corey Goode – and Emery Smith would like us to believe that THEY are not responsible for what is happening to them!

They are victims! (Or so they say)…, but if you look at the image above…, can you see that the man in the picture is actually creating a problem for himself in the near future??

From my point of view…, THAT man in the image IS:

Becuase each of them, regardless of what they are doing NOW…, FAILED in the past to take actions that were vitally important to take…, and this is the END OF THE STORY!

Disclosure is not just a “sudden” thing that you should only do when it is CONVENIENT FOR YOU PERSONALLY!

I have followed David Wilcock long enough to know that he has SAT on vital information (sometimes for years) in order to keep himself in higher circles.

Even he has admitted that the military is at times exceedingly disappointed in his efforts to get information out the public in a timely way.

Currently, I am seeing dozens of “sympathy” articles coming to the fore and saying that we must all REMAIN NEUTRAL…, that we should NOT JUDGE…, that we should feel sorry for David, Corey, and Emery.

There is no need to do this since it is the law of CAUSE and EFFECT coming back to them.

If you read Smith’s letter on his blog…, he states that we MUST all remain NEUTRAL…, and not be so quick to raise even an eyebrow when GIAM TV places a series on Ancient Civiliations in their line up that claims LUCIFER is the real GOD…, and the CHRISTIAN GOD is evil.

Basically, his position is that we should all keep an open mind on this issue…, but he is stunningly IGNORANT of what the LUCIFERIANS are up to!

This is not just some “religious belief system”…, that is different from our own.

These people have instigated and created tyranny on our planet for thousands of years.

They have enslaved, tortured, and MIND CONTROLLED humanity.

They have RITUALLY SACRIFICED young children, brutally torturing them before doing the final deed!  They have cut them up and drank their blood!

They have raped countless little ones only to harness their SEXUAL ENERGIES which were then diverted for use in BLACK MAGIC SPELLS.

They have STOLEN and PILLAGED almost all of the money, gold, assests and property of everyone else living on the planet, while concentrating TRILLIONS into the accounts of just a few so they could eventually do away with us for good.

That we should all just remain NEUTRAL and not judge these men and women who support LUCIFER and his AGENDA for the Earth.

– THAT’S WHAT YOU THINK?

We are not talking about the difference between “Baptist” and “Luthern” here.

We are talking about men and women who are so completely VILE -that the world is far better off without them.

A word of advice Mr. Smith…, GROW UP!

Yes.., you’ve had “bad things” happen to you…, but anyone involved in the TRUTH MOVEMENT has had equally bad things happen as well!

I too (Bradley Loves) am also under constant attack in countless ways, and I do not have even the money that you probably do!

It is happening because I did NOT SPEAK OUT SOONER!

I had this knowlege for years, and should have been writing a blog ever since the internet started in 1995!

I too…, chose INACTION because it was safer and easier!

The difference between you and me Emery is I am at least willing to ADMIT that it was “inaction” and “failure” to speak out strongly and firmly against SATANISM – and the LUCIFERIAN agenda that has drawn to me “consequences” that I now have to deal with.

Every little boy discovers that if you “pee” into the wind, eventually it all comes back to you!

Stop claiming to be a victim here!   People on Earth have a RIGHT to be very pissed at those men and women WHO KNEW SO MUCH about what was going on for years…, and said nothing to them!

YOU ARE ONE OF THOSE MEN.

In the time it took you to finally come forward…, the LUCIFERIANS murdered, tortured, and cannibalized MILLIONS of children across the world!

They enslaved them, used them for sex, hung them upside down naked and beat them so their little bodies would produce “Adrenochrome”

I just learned the horrible, impossible truth about a drug called “adrenochrome.” from nosleep

It is also claimed that adrenochrome-laden human blood is being bought and sold using blood donation charities, such as the Red Cross.

This would provide relatively easy access to the drug by elites; for example, the Clinton Foundation has worked extensively with the Red Cross.

Stop feeling sorry for yourself Emery and instead apologize to humanity for keeping SECRETS for as long as you did!

Then…, they might forgive you and give you the sympathy you are asking for!

DID YOU EVER FOR ONE MOMENT STOP TO THINK THAT YOU OWE HUMANITY AN APOLOGY?

Think deeply about this!

Men and women have the absolute RIGHT to be mortified as to what those who are LUCIFERIANS have done and are doing to this planet!

Regardless…, all my love to you and to those who need to finally come to grips with the horrible consequences of IN-ACTION!