BUY OUT? OR BRIBE? 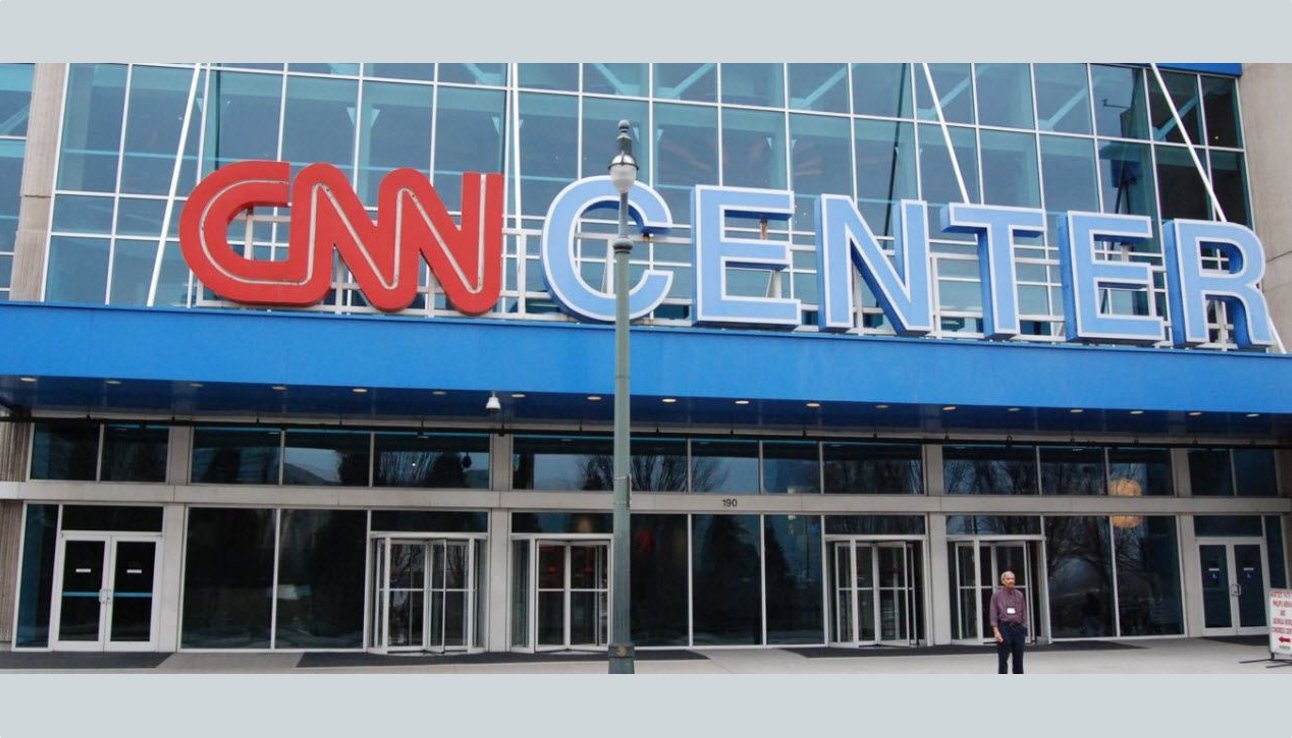 Today, CNN has announced the “lay-off” or excuse me “BUY OUT” of hundreds of it’s employees!

Apparently they are trimming the FAT at CNN…, but is that what they are really doing?

Rumor has it that there are MASSIVE INVESTIGATIONS into criminal corruption and conspiracy coming…, many of which will focus on the Media!

That leaves Networks like CNN with hundreds and hundreds of “loose-ends” in the way of low level employees who are very AWARE of the epic lies, deciet, and con jobs that were pulled on the unsuspecting public over the last 3 years or so!

Those low level people have got to disappear and just GO AWAY!

The best way to do that is with a corporate BUY OUT!

This will almost certainly involve the signing of a NON-DISCLOSURE AGREEMENT that offers huge penalties if the former employee (ever) talks or blabs about anything they know about what the Network did to create the huge Witch-Hunt known as:  COLLUSION WITH RUSSIA!

So for a VERY LARGE LEAVING BONUS – aka “buy out”…, these low level employees are given HUGE SUMS OF MONEY to just “disappear” into the woodwork so that when Investigators show up at CNN asking questions.., the lower paid LOOSE ENDS are taken care of and BOUGHT OFF and have gone – nowhere to be found!

Think of this BUY OUT in terms of putting confidential documents into a SHREDDER…, only its happening with real people!

They are SHREDDING the employee witnesses by buying them out and handing them huge leaving bonuses while getting a NON DISCLOSURE AGREEMENT from them at the same time.

The Lawyers at CNN have got to be working over time on this one!