The more I read about this…, the MORE I realize that TIME has been/or is being altered from what it was.

We are no longer in the same timeline we started in…, and therefore CHANGES have been occuring day by day and minute by minute to what we call our world and reality!

Norma was introduced in 1751–52 by Nicolas Louis de Lacaille with the French name l’Equerre et la Regle, “the Square and Rule”,[2][3] after he had observed and catalogued 10,000 southern stars during a two-year stay at the Cape of Good Hope. He devised 14 new constellations in uncharted regions of the Southern Celestial Hemisphere not visible from Europe. All but one honored instruments that symbolised the Age of Enlightenment.[4][a] Lacaille portrayed the constellations of Norma, Circinus and Triangulum Australe, respectively, as a set square and ruler, a compass, and a surveyor’s level in a set of draughtsman instruments, in his 1756 map of the southern stars.[5] The level was dangling from the apex of a triangle, leading some astronomers to conclude he was renaming l’Equerre et la Regle to “le Niveau” “the level”.[6] In any case, the constellation’s name had been shortened and Latinised by Lacaille to Norma by 1763.

This can be seen as evidence or direct correlation that the Top 1%, Elites, 33rd degree Freemasons know about or are fully aware of the Norma Constellations and the race/beings/technology associated with Norma Constellation. The Norma beings have technology that’s responsible for the Mandela Effect, according to Byron Preston; no one else seems to be talking about this. The Norma Symbol is everywhere. 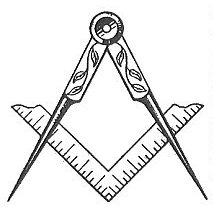 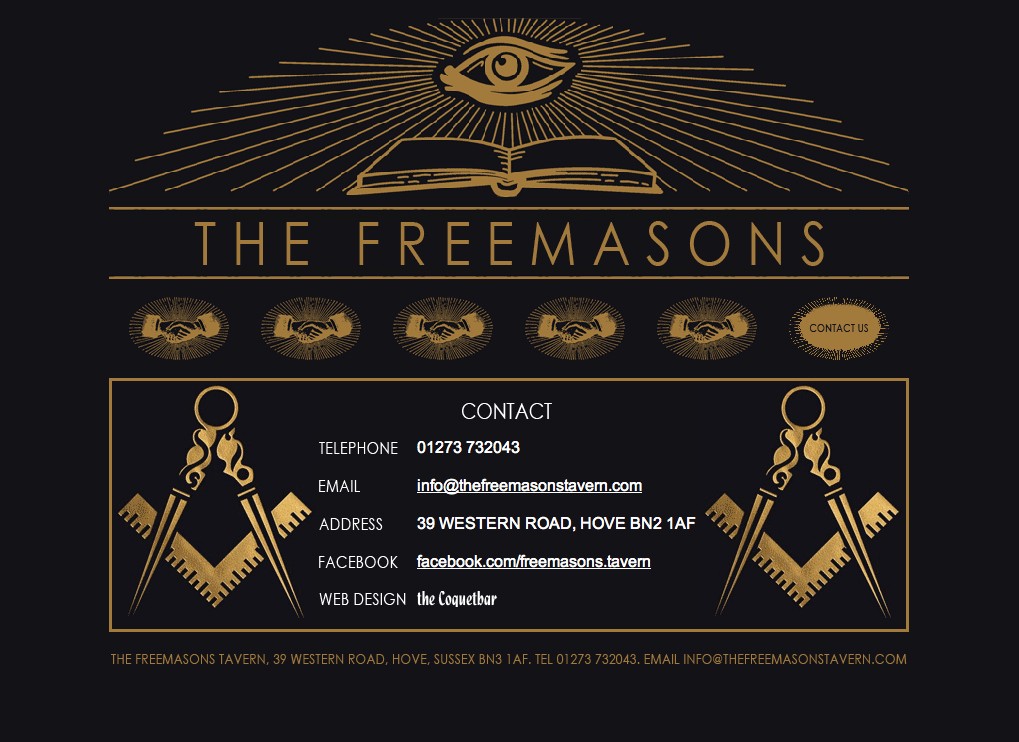 LOVE, COURAGE & HONOR DO NOT MIX WELL WITH DECEPTION

This is Byron Preston (aka: Harmony) I first became aware of the Mandela Effect in 1995. I am now a QHHT Practitioner. For current updates on the Mandela Effect please visit my new YouTube channel Soul Harmonics and my website, http://www.SoulHarmonics.Net

Thank you for your work and dedication. It is sooo appreciated and necessary.

I am assuming that those four blank squares are photos or drawings, or something. All I’m getting is blank squares. I’ve been having some computer issues today, so I am wondering if I’m the only one seeing blank squares.

Ditto Linda
The video is part depicting the “Flower of Life” (creation principle of vibration)
As I see it, the 33 degree is a 2D representation of the Tetrahedron of a Merkabah. If you know how to activate your Merkabah (simply via thought) as the narrator in the video says without mentioning it directly, the days of the CONtrollers is numbered and they destined to fail. There are enough Points of Energy (enlightened ones/connected to Heart Centre) now to enable the dissolution of that disharmonic vibration they create, using the unwitting “slave race” of the masses. i.e. people are now seeing the corrupted one for what they are.
The “Throne of God” is the centre point of your own Energy Field = Heart Centre = NO polarity.