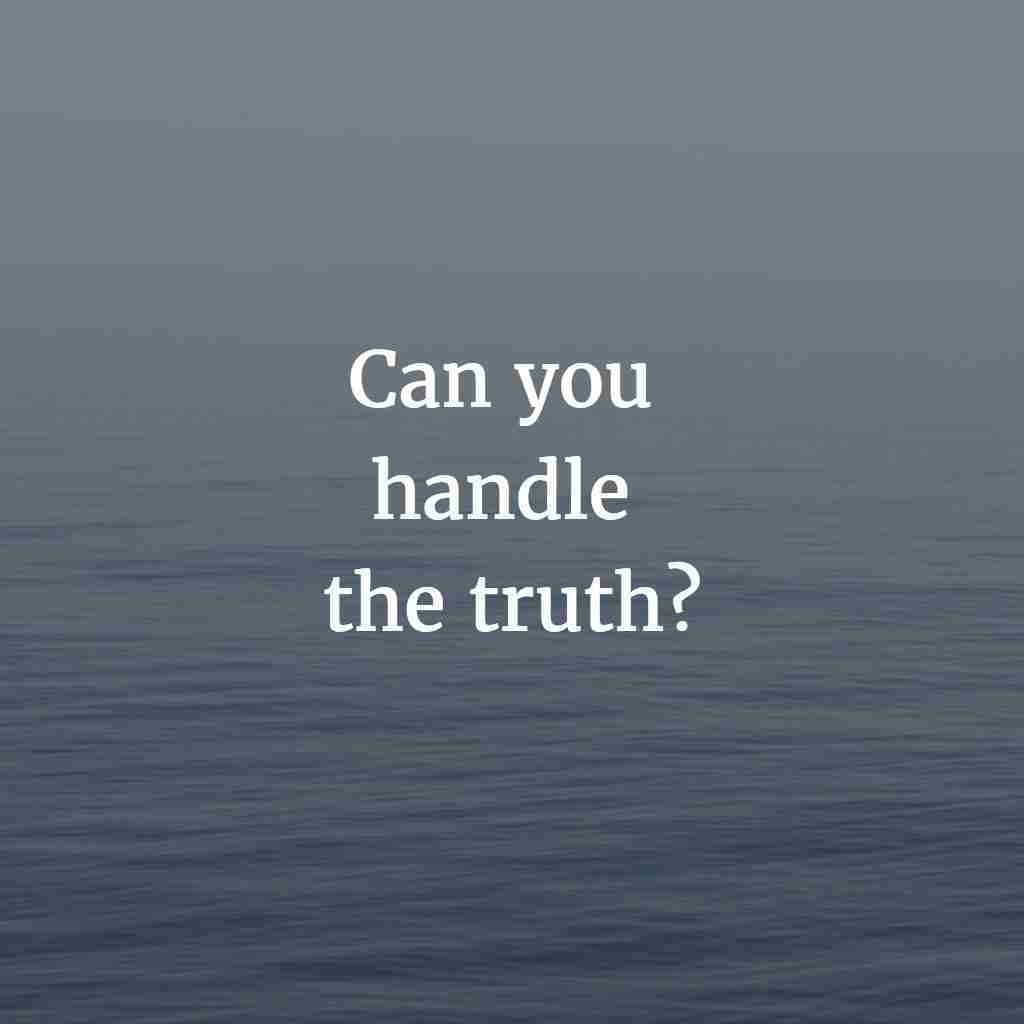 SO CAN ENTIRE “TIME-LINES” ACTUALLY BE “CHANGED”

The answer to this question is:  RESOUNDINGLY  YES!

It has already been done!  More-over I told you all how it could be done in one of my most important series on this site called: THE TRIUMPHANT!

Taken from:  THE TRIUMPHANT – PART ONE

REALITY HAD NOW SHIFTED…, and what you were “seeing” inside of the blank screen of a child’s toy – was suddenly a completely different VERSION…,but…, still made up of the same basic blocks or pieces that had already been there in the earlier version!

I then further wrote in:  THE TRIUMPHANT – PART SEVEN

REALITY IS NOT WHAT YOU THINK IT IS

The Ancients saw our EARTH REALITY as something that could be molded and worked with.  They saw reality as both pliable and stretchable, very much like a wonderful piece of FABRIC.

They never thought of reality as something static, but instead they saw it like a warm campfire that needed constant tending to and every once in awhile – another log would have to be thrown onto it in order to keep it burning just right.

THE ANCIENTS WORKED WITH REALITY EVERY SINGLE DAY

Their temples – amazing in their size and beauty – were built to work with the Harmonics and the Magnetics of the entire Earth in order to uplift, cleanse, purify, and enhance the FABRIC OF REALITY for everyone.

The huge crystal resonators sitting grandly over their wondrous Cities “glowed” brightly in the colors of – red, emerald, aqua, and gold.

These resonators were essentially spectacular crystal domes that sent harmonic fields of rotating liquid light into the Earth’s Magnetic Energy Grids both above and below the Earth, enhancing the life energy of the entire planet – and for all who lived here at that time.

This “technology” is not lost – and it is not forgotten!

It is simply being withheld.

AS WE SPEAK, OUR “REALITY” IS BEING TAMPERED WITH…

Most of this “tampering” however is being done from the side of “pure evil” and is being done to bring in a Satanic Reality and the “Age of Lucifer”…, even though there are also a handful of good people tampering with reality trying to keep it on the side of good!

We are no longer living on the Original Time-Line…, and as I’ve stated a few times already in other posts that I’ve written…, it is difficult to know exactly “which” time-line” was the original one.

Each time “HISTORY” plays out…, it can be changed if it gets tampered with.

How many LOOPS through time have we all traveled where this particular portion of Earth’s History ( 1940 – 2040) has been “modified” and “re-modified”?

Does anyone really know at this point?

You see…, with the advent of the LOOKING GLASS/QUANTUM ACCESS TECHNOLOGY…, this single period in Earth’s History would be the most vulnerable period because naturally there would be “two sides” that are very diametrically opposed to each other vying for control of the entire World.

Those two sides are not:

The two sides are:

The men and women that are currently waging this WAR from behind the scenes (through the use of super-advanced technology) are:

At this point, (in this particular LOOP of history or Time-Line) in the WAR for planet Earth, it appears as if the Satanists are getting the upper hand!!

Because “good people” are acting as if they are TOTAL WEAKLINGS!

They are foolishly behaving TIMIDLY, and they do not want to FIGHT BACK – (Conservatives, Christians, New Ager’s, and Average decent people)

By using LOOKING GLASS TECHNOLOGY – the Satanists have cleverly devised an entire new “RELIGION“…, aka…, THE NEW AGE MOVEMENT…, which tells really good and decent people to never fight back, to never hold anyone accountable for anything bad that they do, and to never even “judge” good from evil!

THIS IS AND WAS CONSTRUCTED AS A “CON”…

It was a “ploy” that was fully thought out, designed, and then dropped into this particular TIME LINE only to get really good people to stand down and walk away from the battle…, and to hopefully move out of the way of the LUCIFERIAN TAKE OVER OF THE EARTH.

IT IS, AND WAS NOTHING MORE THAN A “BATTLE TACTIC”…., DEPLOYED INTO A TEMPORAL WAR IN ORDER TO GET AN ENTIRE SIDE OF THE BATTLE TO STAND DOWN!

It was most likely “thought up” after seeing what happened in the previous TIME LINE and then trying to “correct” for the huge amount of Spiritual people who fought tooth and nail against the Satanists in the last LOOP! 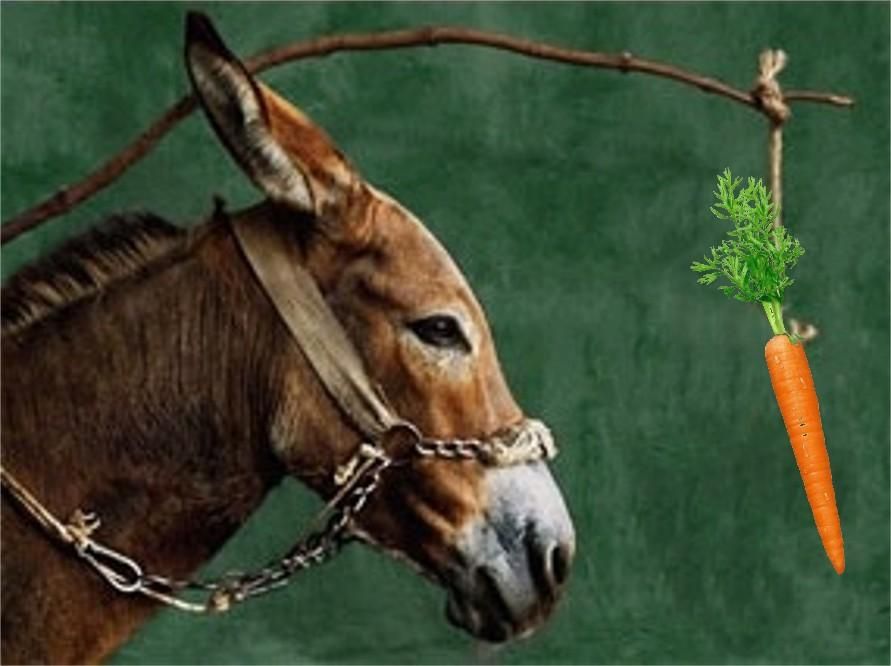 THE CARROT OF ASCENSION

THE “CARROT” OF ASCENSION was handed to the NEW AGE MOVEMENT (from the Luciferians) as a “core justification” and ” excuse” that was needed to convince good people that it was not only “OKAY” but actually “SPIRITUAL” to stand down, to never judge, and to allow EVIL to take place right in front of them, without taking any action against it.

In a Project Camelot interview, Dan Burisch who was part of Majestic12 talks about the looking glass, the yellow cube and our messed up timelines. Here is the link
https://m.youtube.com/watch?v=2A_X_D4i6lc&t=63s

So far well said and well done,Bradley ! I have this feeling that because people are so rushed for time they are not stopping long enough to see the roses. It’s right there in front of their faces.