In the last election, Chrissy Teigen and John Legend were huge supporters of Hillary Clinton!  They campaigned for her everywhere because…, well, they must have been “ordered” to do so! 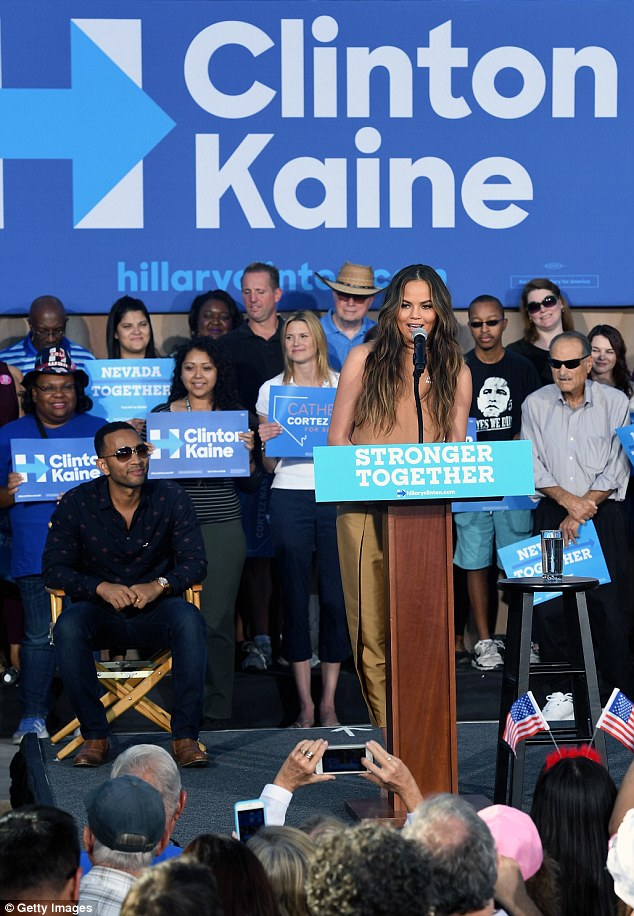 But John Legend and Chrissy Teigen have a huge problem and that is their connection to Pizza-Gate and to Marina Abramovic!

This led down a path of connection with the much publicized Chrissy Teigen and John Legend flight debacle in which their international flight was turned around.

The story as to why doesn’t make sense.

Some have speculated just who was apprehended on that plane, and those not dazzled by their celebrity, ask questions about their connections to questionable people related to occult worship and satanism.

People like Johnny Depp who was at an event to honor John Legend, one of those art events where oddities are chalked up as art.

They just call it art and it’s supposed to be okay, justified and no one better dare question it or they will come out in droves to name call, bully and riot!

The artist being praised in the ball I show is named Marina Abramovic.

She was also featured in January of this year at a ball honoring John Legend.

There are these very strange messages about pedos on Twitter: 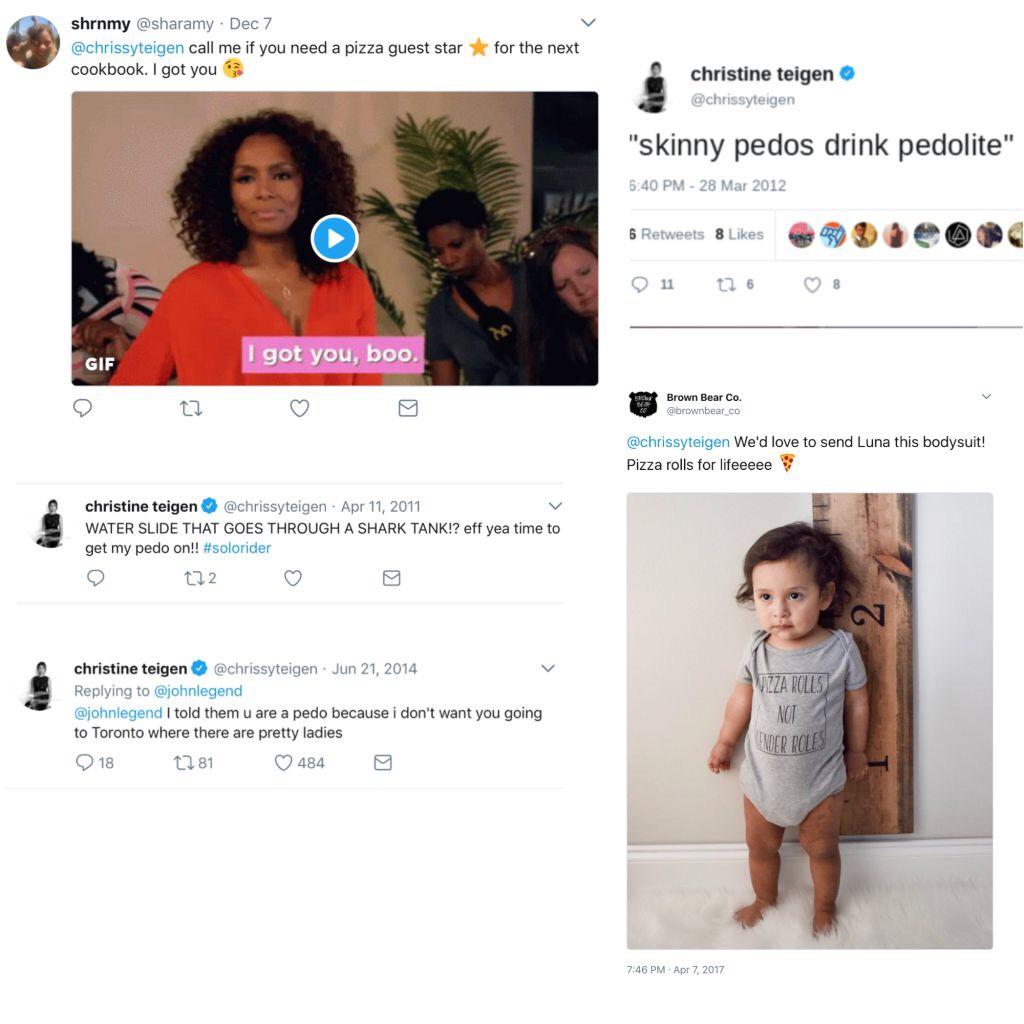 And then there is THIS stuff:

Then there is the oddity of naming their daughter LUNA…., which is a nod to the “moon”…, as in MOON CHILD! 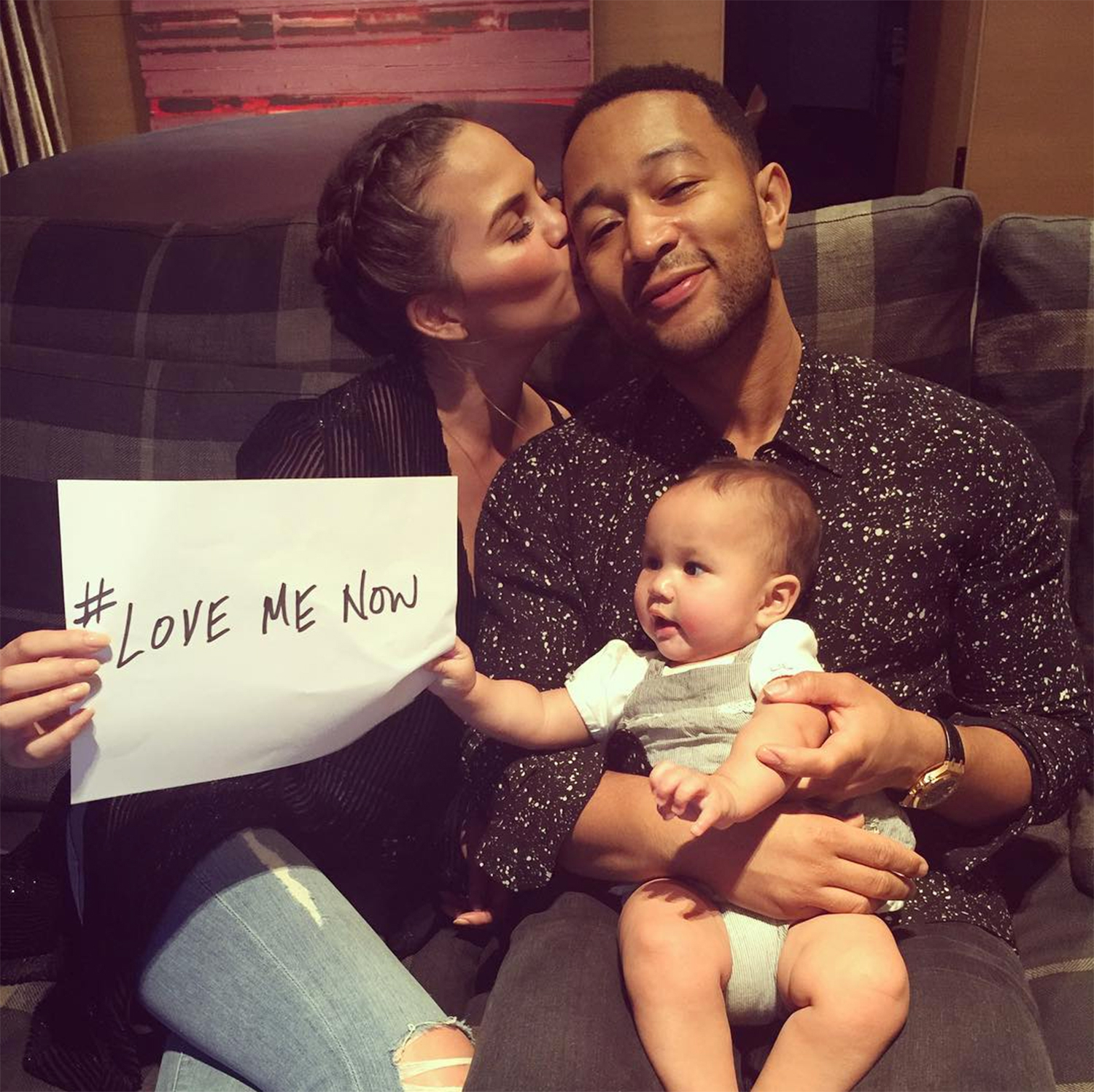 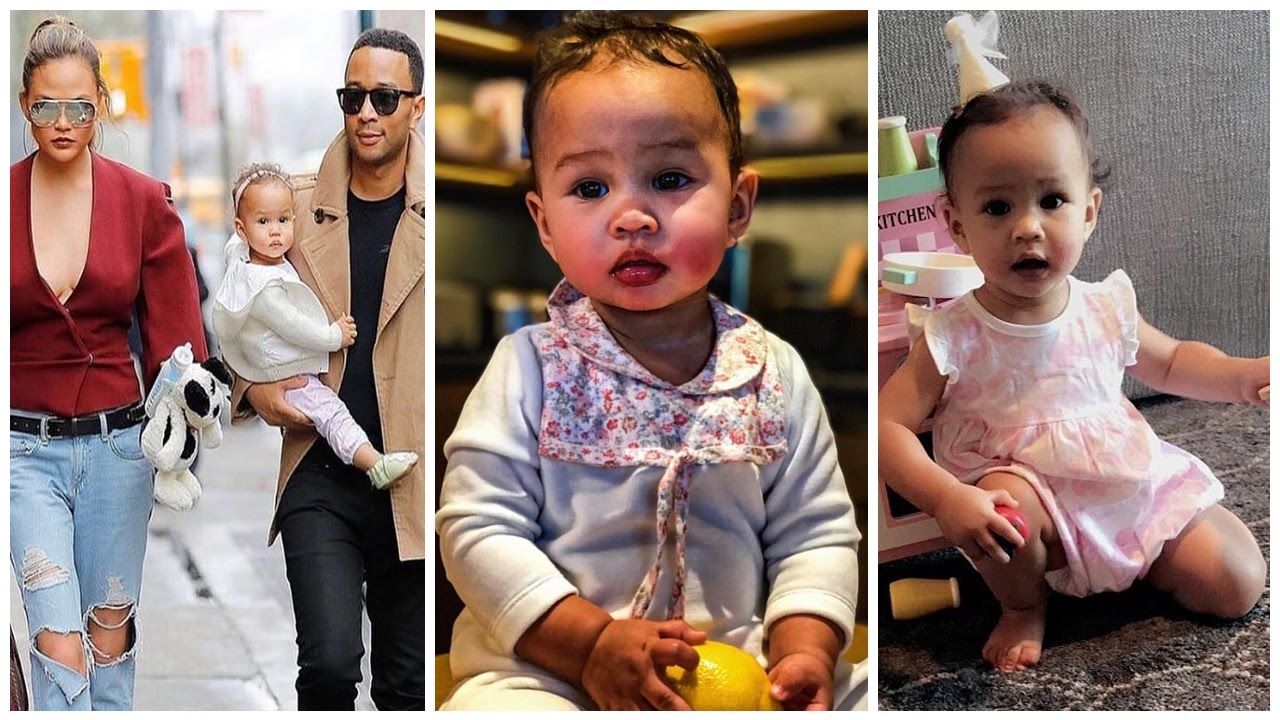 Legend and Teigen with their “MOON CHILD” named Luna

So it only makes sense that once the NEXT ILLUMINATI  Candidate for President was chosen…, Teigen and Legend would once again be activated to support her!

But why support Warren and not Biden??

Because Elizabeth Warren has already had private meetings with Hillary Clinton.., and thus most likely got the BLESSINGS of the ILLUMINATI passed on from her!

Warren and Clinton talk behind the scenes as 2020 race intensifies

Analysis: Neither camp wants to talk about it, but the two women have recently grown closer. 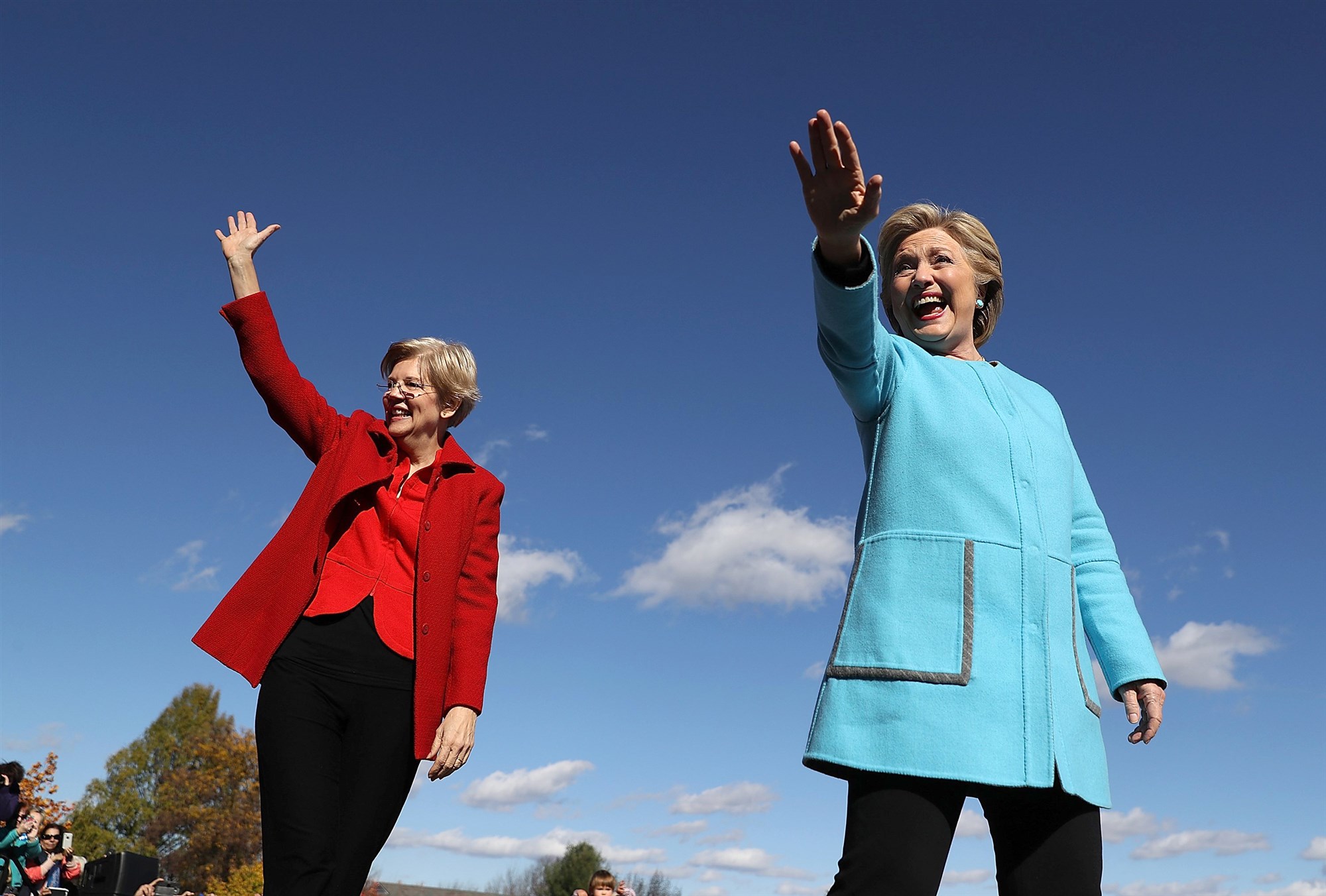 So naturally Legend and Teigen…, (who in my opinion are Satanists…, are suddenly totally on board with supporting Warren)

“My favorite — I’m going to say it, we’ll break news today — is Elizabeth Warren,” said Legend. “She’s the best candidate running today and she comes at it with joy and with sincerity and with a wealth of knowledge and experience.”

As if to solidify their place in history and the coming of the Illuminati take over of America…, Teigen and Legend are also going ALL IN on trashing Donald Trump and his entire family!

Chrissy Teigen: ‘There Needs to Be Jail Time’ for Trump, ‘the Whole Family’

Chrissy Teigen and John Legend: Trump ‘Proves Himself to Be a Sh**ty Human Being Every Day’

So…, knowing what John Legend and Chrissy Teigen may be into…, (the Pedo stuff or worse)…, it makes total sense they would want TRUMP gone…., and someone more like them…., in the White House!

If it can’t be Hillary…, maybe it will be Warren…, who can then choose Hillary as one of her closest advisers!

MATHEMATICS, LOGIC, FAKE NEWS, AND OTHER THINGS – PART ONE

WHO “CONTROLS” THE “CONTROLLERS” ?