Source: STATE OF THE NATION

TREASON INSIDE THE BELTWAY:


Even the coup plotters called it a coup! 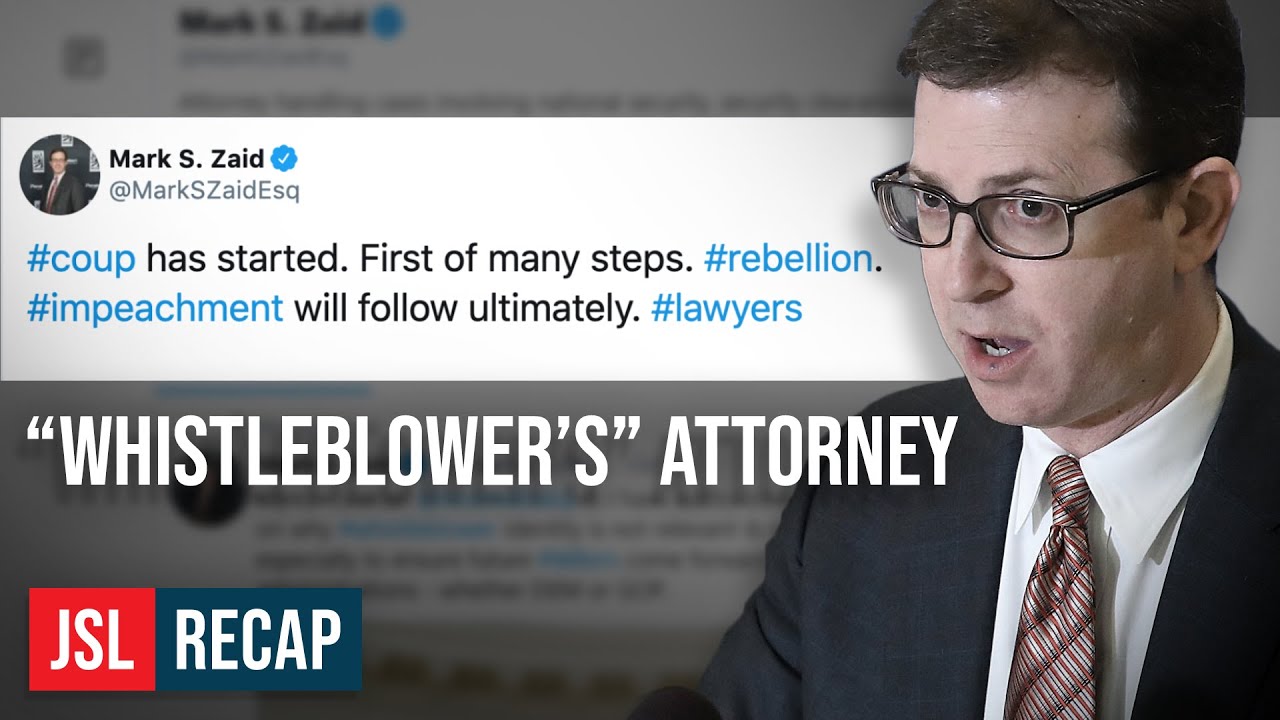 When is a coup d’état a coup?”

“When the coup co-conspirators,
themselves, call it a coup—that’s when!”

Not only are the rogue C.I.A. agents and former leaders conducting a full-blown coup against the Trump administration IN BROAD DAYLIGHT, the conspirators have called it a coup from the very beginning of this insurrection.

As usual, the operational directors behind this ongoing coup are treasonous former chiefs within the U.S. Intelligence Community.

Those spooks think they know much better how to oversee the United States of America than the American people or its elected government.

So determined are these traitors to the American Republic that they have hatched a plot as nakedly seditious as CIARAMELLA-gate.

All the C.I.A. ever does is regime changes,
color revolutions, civil wars, terror attacks,
VIP assassinations and nationwide protests,
so why would the globalist-controlled
entity not try to overthrow Trump?

SO WHAT AM I REALLY TRYING TO SAY HERE…