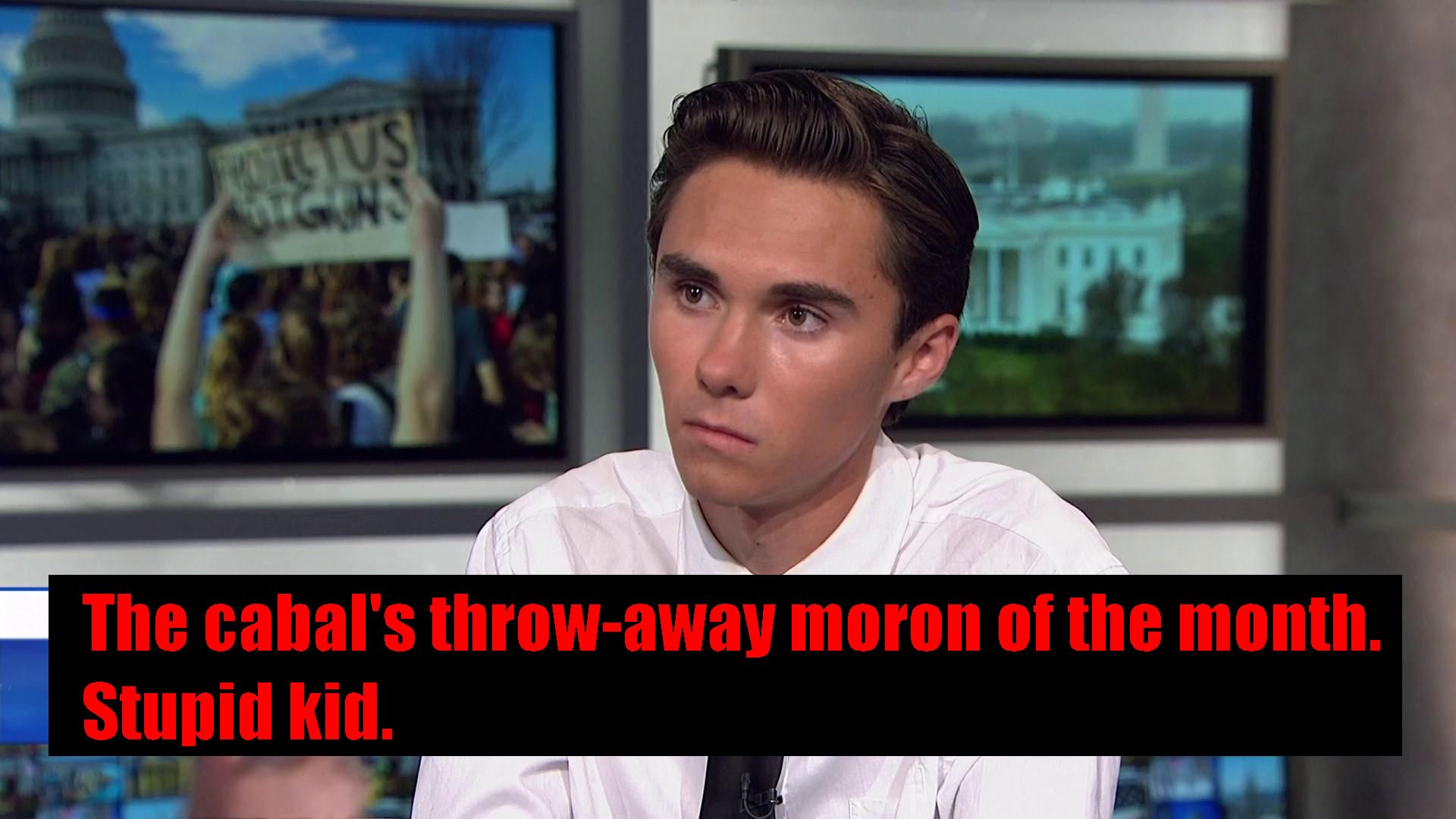 Never having studied history, or even read the second amendment, yong people are failing themselves and their country!

Far too inexperienced in life to know why things get done the way they do, they often lash out at the WRONG people, because those they trust the most are lying to them. (A typical New Age mistake).

Taken from Infowars.com, this article sums up the stupidity, the arrogance, the brain washing, and thus the wrong conclusion.

The “Hitler Youth” invasion of Washington D.C. took place today as young fascists-in-training were corralled into the nation’s capitol to demand that government authoritarians strip away the civil liberties of all law-abiding Americans in the name of “gun control.”

Just like Hitler Youth enthusiasts, these fascists-in-training are being told they’re “saving lives” for “a better future,” and that the only thing standing in their way is a bunch of violent gun owners who want to murder every baby in sight.

(The irony of all these left-wingers actually condoning the abortion & murder of babies, of course, is completely missed in all this.)

What none of these children are being told, of course, is that Hitler took away gun rights from the Jews before exterminating six million of them in the Holocaust.

It’s so much easier to commit genocide, Hitler discovered, when the people you’re tying to murder can’t fight back.

Echoing the madness of the Third Reich, the propagandist-in-chief of today’s lunatic Left anti-gun movement is David Hogg, a profanity-laced, foulmouthed student who is seething with anger and seems forever on the verge of outright calling for all gun owners to be exterminated by the government.

In a recent interview, shown below, foul-mouthed Hogg, a student at the Parkland school shooting in Florida, says that gun owners and the NRA are “pathetic f##kers who want to keep killing our children” and adds, “They could have blood from children splattered all over their faces and they wouldn’t take action, because they all still see those dollar signs.”

See more at these links

HISTORY IS ABOUT TO REPEAT ITSELF !!