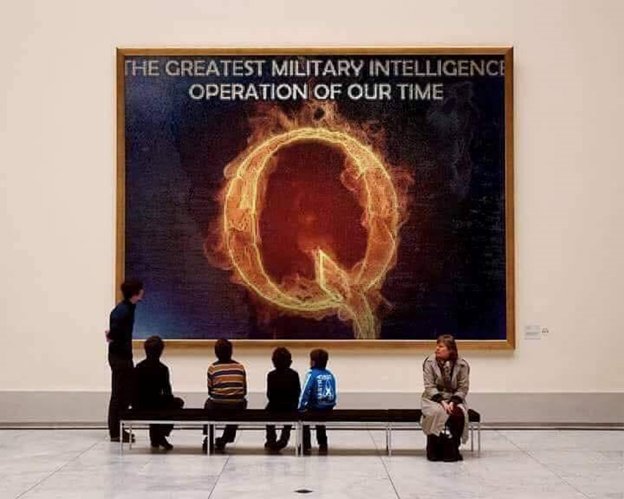 At what point does Q-anon and the Military behind him call an END to this madness?

Look, while time continues to tick by…, the people who are evil and dirty are making lots of money, fattening up their banks accounts, building bunkers to hide out in…, stashing away cash, food, water and guns for themselves and ATTACKING every single Trump supporter in over a thousand different ways!

Meanwhile…, those of us who are working to free the planet are getting HURT (yes actual harm is being done) to our Social Media accounts, platforms, family lives, bank accounts and physical health!

They FLOURISH…, and millions of us all across America SUFFER!

The Deep State continues to give huge cash injections to all of it’s ranks…, even down to the shills on the internet whose only job is to argue with facts and call Trump supporters names!

ANTIFA gets paid…, and liars and leakers and even fake whistle blowers get HUGE paydays sent into their GO FUND ME ACCOUNTS…, can you say “payoff” or “bribe” ??

All compliments of the GLOBALISTS and the NEW WORLD ORDER OLIGARCHS who have a few TRILLION dollars that was stolen from us years ago…, and is waiting in reserve to pay off every degenerate who wants SATAN to RULE THE WORLD!!

Where does it end??

Do you think that maybe…, just maybe…, those of us who are NOT GETTING PAID need a bit of help now and then??

WHERE OR WHERE IS THE CURRENCY RV??

Stop the endless delays…, and start the arrests!

End the madness…, end the running down of the clock for mere political benefit!

The CABAL benefits from every single delay you know….

So where does that leave good and decent Americans…, who only want their country back?

Out in the cold…. 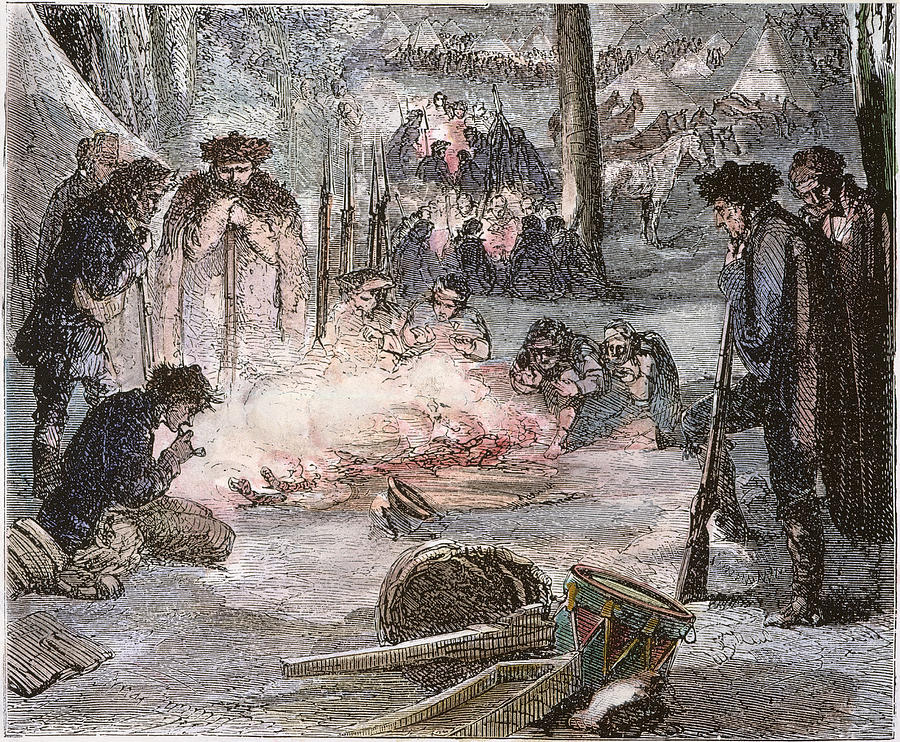 THE LAST CIVIL WAR AND THE COMING CIVIL WAR

ATTACK ON AMERICA? WHO WANTS IT GONE?

https://www.youtube.com/watch?v=OXBkSG4bndk&feature=youtu.be&fbclid=IwAR1-yQQPeB4qnarpCzZ4MHycXAG5bMgN1Ve-ToM-ar_cEw1zj8CA6ObgKZE I just watched this and it’s quite interesting. He gets into Q in this interview. The entire interview is worth watching.