DENIAL IN THE SOUP POT 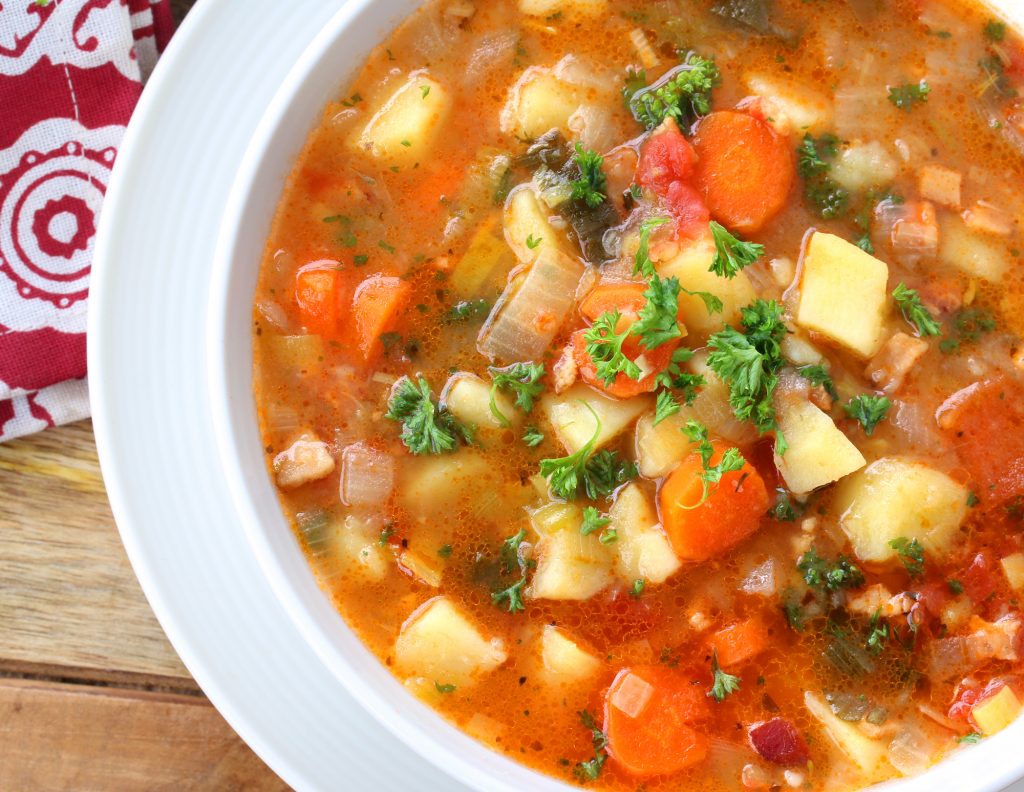 There once were a bunch of really good tasting vegetables who were VERY PROUD of just how tasty they were!

They talked among themselves about their “fine taste” and all about their excellent “health giving attributes”.

They talked about how “good” they were for anyone who would eat them…, and about their beneficial standing among all other foods!

These vegetables even went so far as to “brag” about their “vibration” and to brag about their “frequency”…, and talk about how their HIGH vibration and frequency were so helpful to anyone who ate them or came into contact with them!! 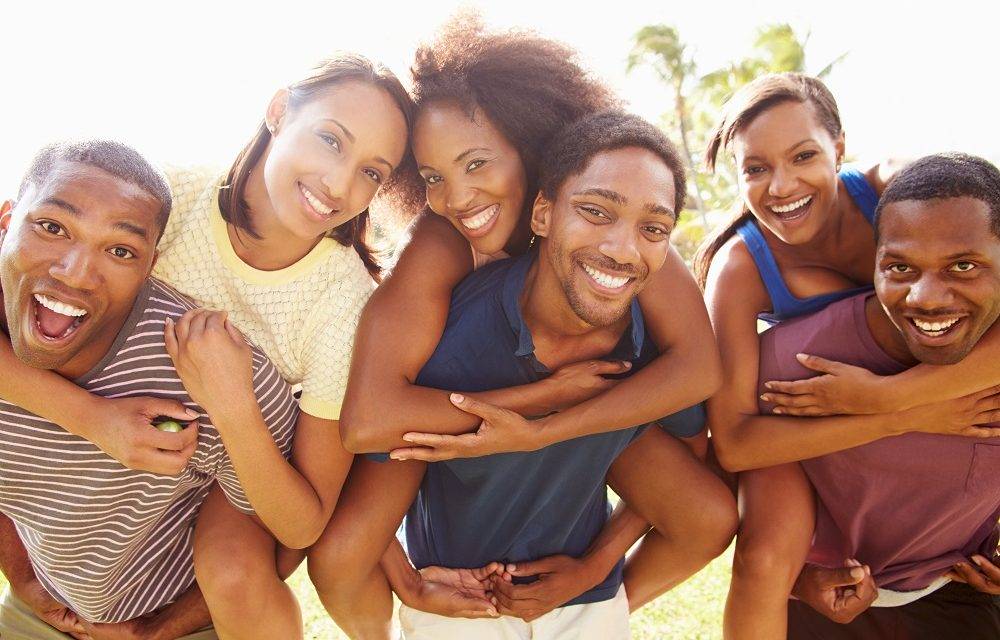 Then…, one day…, all of these vegetables got put into a huge pot and were mixed together into something called: SOUP!

And all of these VERY PROUD VEGETABLES were over joyed because they figured that “together” they would be even MORE healthy and MORE tasty than before!

They began to blend themselves together in the large SOUP POT to create something even better than what they separately were….

Then something strange happened…

A stinky, dirty, and germ infested pair of old shoes got put into the SOUP POT…, along with the other vegetables! 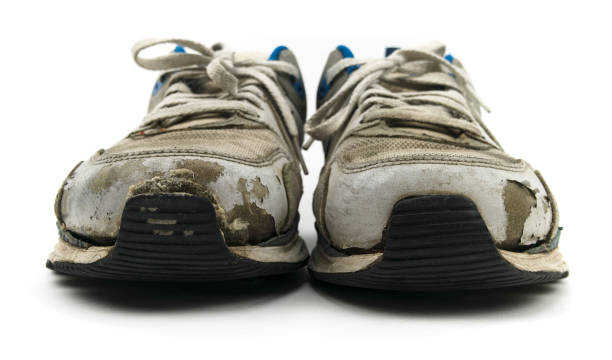 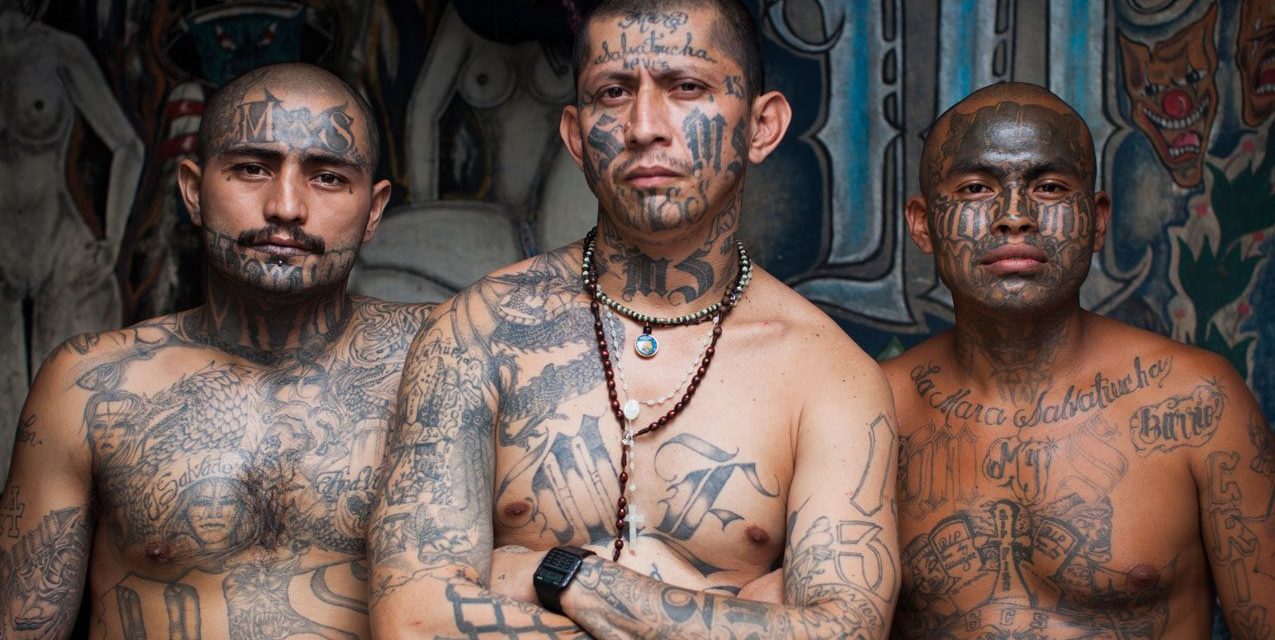 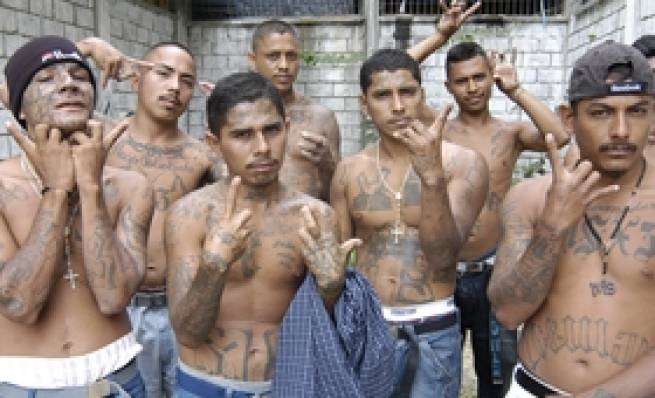 And no matter how good tasting or beneficial the other vegetables in the soup pot were…, the stinky, germ infested, moldy shoes were RUINING THE TASTE OF ENTIRE POT OF SOUP…. 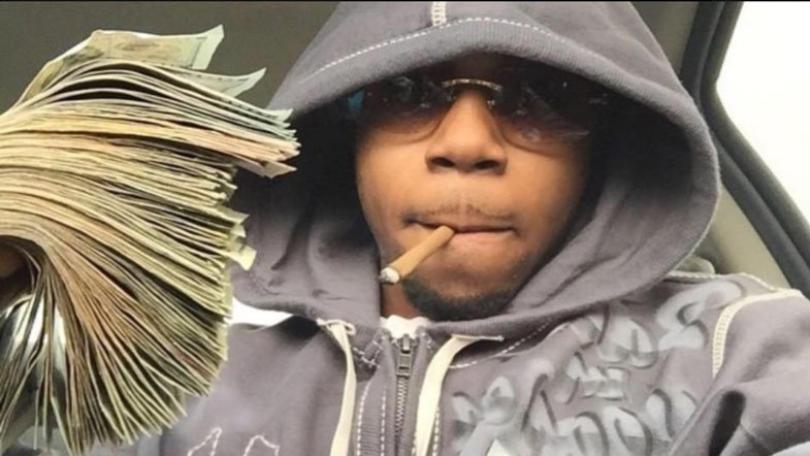 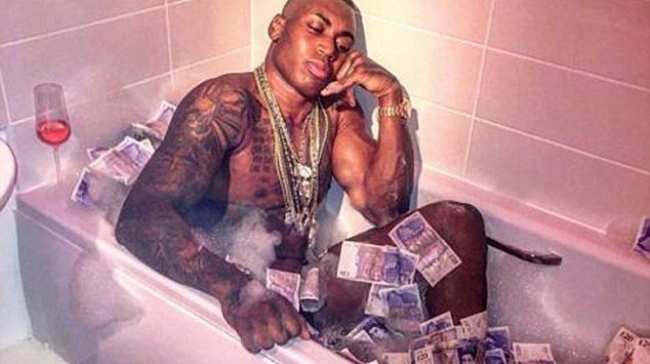 Now some of the vegetables knew this and spoke out…, and said…, WE HAVE GOT TO GET THAT PAIR OF SINKY SHOES OUT OF THE POT…, OR THE TASTE OF OUR SPECIAL BLEND OF SOUP WILL BE RUINED FOREVER…

But…., there were some VERY PROUD VEGETABLES also in the soup pot called NEW AGE vegetables…

And they had a very high opinion of themselves and made the outrageous claim that no matter how many stinky, rat infested, moldy pairs of shoes were thrown into the soup pot….., the TASTE of the soup itself could never be ruined!

What they claimed seemed to defy all logic…, but these New Age vegetables were not logical at all!

DENIAL IN THE SOUP POT…

Many of the vegetables in the pot were certain that the “taste” and health giving benefits of the SOUP was being ruined…, while at the same time countless PRIDEFUL, HAUGHTY, and BOASTFUL “NEW AGE” vegetables were claiming that the stinky shoes could not possibly change the taste of the SOUP and even welcomed many more stinky, rat infested shoes into the pot calling the new soup blend:

Some of the vegetables tried to eject and GET RID OF the stinky, old , moldy rat infested shoes in order to SAVE THE TASTE OF THE SOUP!

But they were stopped by all of the prideful, haughty, “know it all”… NEW AGE vegetables who hindered, slowed down, and put a stop to EVERY EFFORT to clean up the infected pot of soup!

In the end…, the ENTIRE POT OF SOUP WAS RUINED…, and got dumped DOWN THE DRAIN…, because no one would eat it! 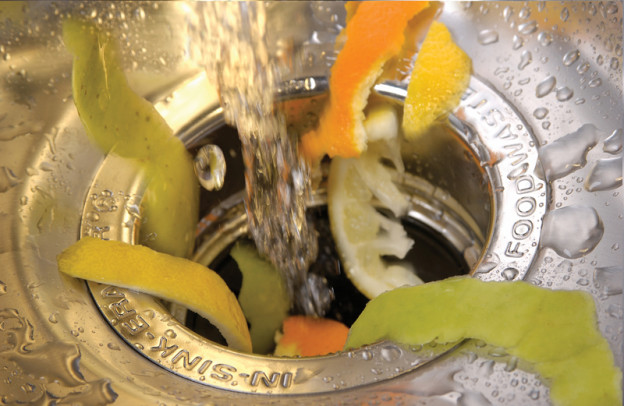 The New Age Vegetables never apologized…, because New Agers NEVER APOLOGIZE about anything! 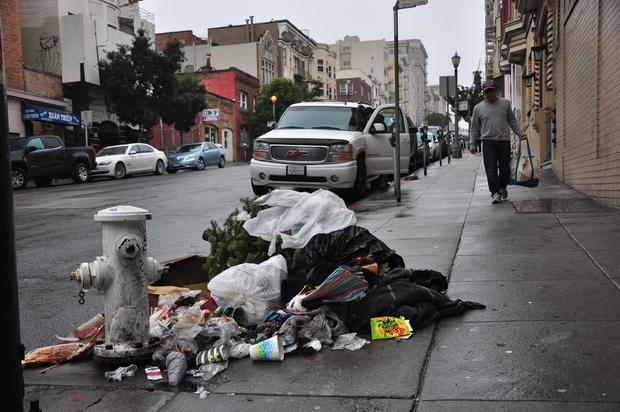 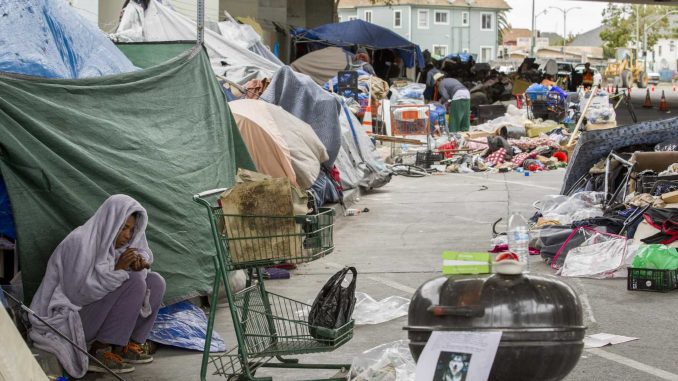 They never admitted they were WRONG…, and they never changed their point of view…, still claiming that the pot of soup that got thrown down the drain was just as healthy and good as they had claimed.

They even began to BAN, CENSOR, BLOCK, and DEPLATFORM any of the good vegetables who DARED to bring up the subject of how the pot of soup had been ruined by the stinky old shoes…..

They began to SILENCE ALL VEGETABLES everywhere…, rewriting history to make certain that the story of the stinky old shoes in the pot of soup was remembered as GOOD, PURE, and HEALTHY SOUP…, and that everyone had LOVED IT! 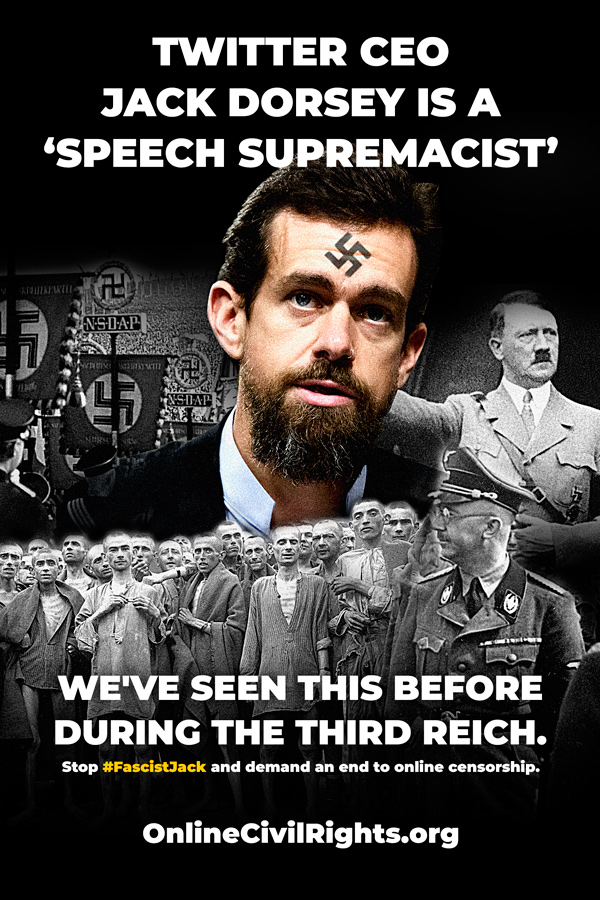 They began to totally ERASE the fact that the soup had really gotten thrown DOWN THE DRAIN….

Did you know that “rat infestation” is the physical manifestation of PURE EVIL taking place on higher spiritual levels??

Hmmm…., where is the MOST EVIL taking place in America??

In the rat infested cities!!!