Detroit Absentee Ballot Chaos: ‘So Inaccurate We Can’t Even Attempt to Make Right’ 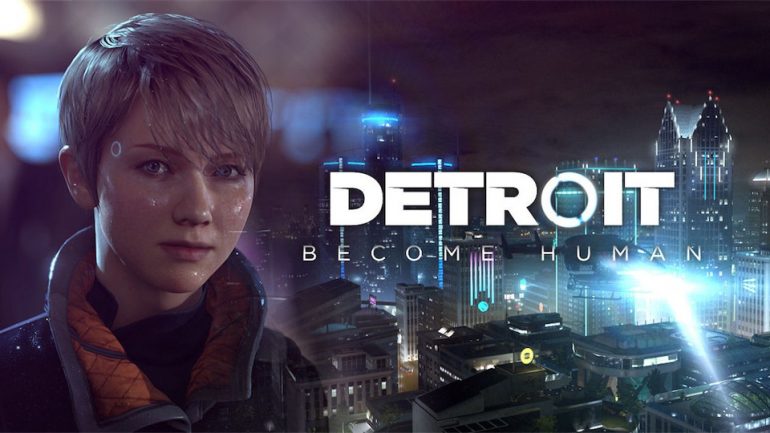 Wayne County, Michigan, leaders want the Secretary of State to intervene after there was chaos while counting absentee ballots on primary election night.

Recorded ballot counts in 72% of Detroit’s absentee voting precincts didn’t match the number of ballots cast, spurring officials in Michigan’s largest county to ask the state to investigate ahead of a pivotal presidential election.

Without an explanation from Detroit election workers for the mismatches, the Wayne County Board of Canvassers requested this week for Secretary of State Jocelyn Benson’s office to examine the “training and processes” used in Detroit’s Aug. 4 primary, which one official described as a “perfect storm” of challenges. The board is charged with certifying election results.

Forty-six percent of all precinct numbers were askew, canvassers were told.

According to state law, precincts cannot be counted where poll books — that is, a list of registered voters in that precinct — are not matched with the ballots.

Data presented to the board said 81 precincts, including 73 absentee voter precincts, were +/- 5 votes “without explanation.”

Monica Palmer, one of the Republican members of the four-person Wayne County Board of Canvassers, told the News procedures were not followed.

“It was so inaccurate that we can’t even attempt to make it right,” she said.

Breitbart News obtained an affidavit from Bob Cushman, who was appointed as a “poll challenger” by the Michigan Republican Party and was present as ballots were being counted at the TCF Center, formerly known as the Cobo Center. Cushman said he stayed on site until 5:10 a.m. after Election Day.

Cushman recounted several counting tables “had opened ballots with no poll book” to check whether the individual was authorized to cast that ballot.

In another instance, he “noticed pages being inserted into several poll books.”

According to Cushman, some workers left early as the day dragged into the night.

Polls closed at 8:00 p.m., but Cushman observed at 12:37 a.m., “The threat was made that the $100 bonus that had been promised earlier (over the public address system) would not be paid.”

Cushman said an order was made around 2:00 a.m. to open the remaining ballots “for immediate tabulation without additional processing or notation.”

Cushman will be appearing on The Kyle Olson Show this week and his interview will be released exclusively at Breitbart News.

The Detroit News reported 1.6 million Michiganders cast absentee ballots in August and that number is expected to be higher in November.

THE FALL OF THE CABAL – AND SHOULD THEY BE FORGIVEN

YEP – NEVER SAW THIS COMING…, OR DID WE…