Regardless of what you think – there really is a huge “underworld” of CRIME that basically runs the entire “system” we are living under.

While “New Agers” glibly claim we are all “ascending soon” the truth of the matter is that the DARK elements that cruelly run this planet are moving quickly behind the scenes trying to regain CONTROL over the system.

Donald Trump and Q-Anon are an anomaly.  They were not foreseen and thus the vipers and the vultures (Bankers and FBI) are apparently moving in to try to take a kill shot on Jim Watkins who runs 8-kun and hosts the Q-Research Board.

See this taken from a certain GAB social net. 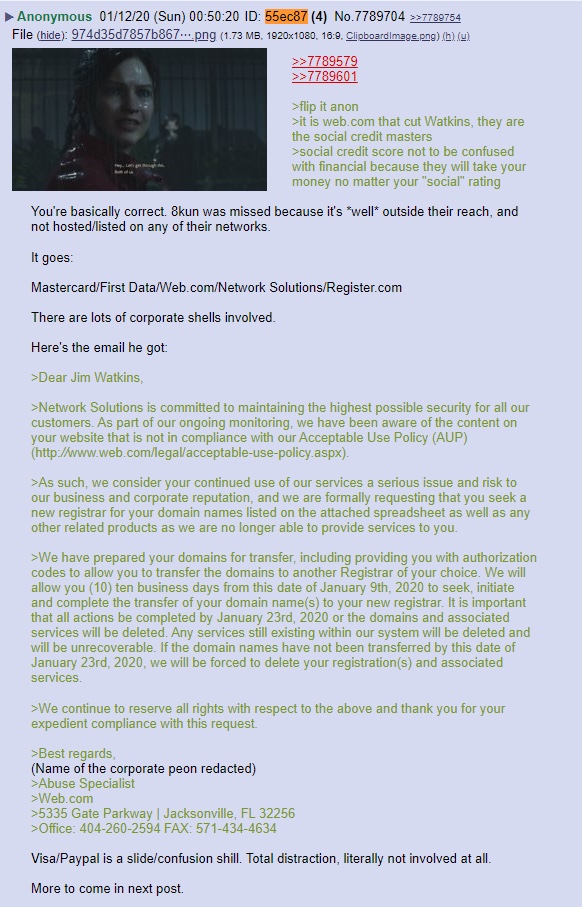 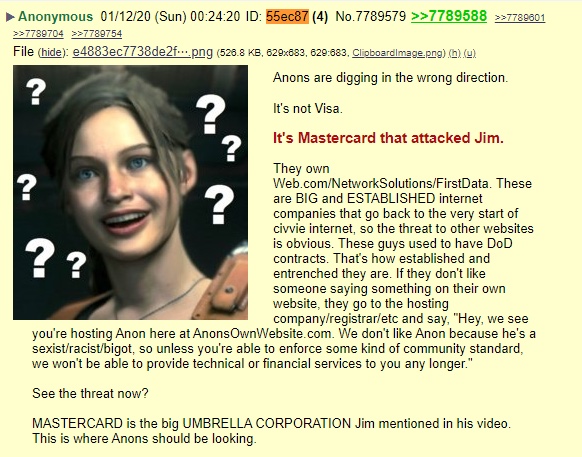 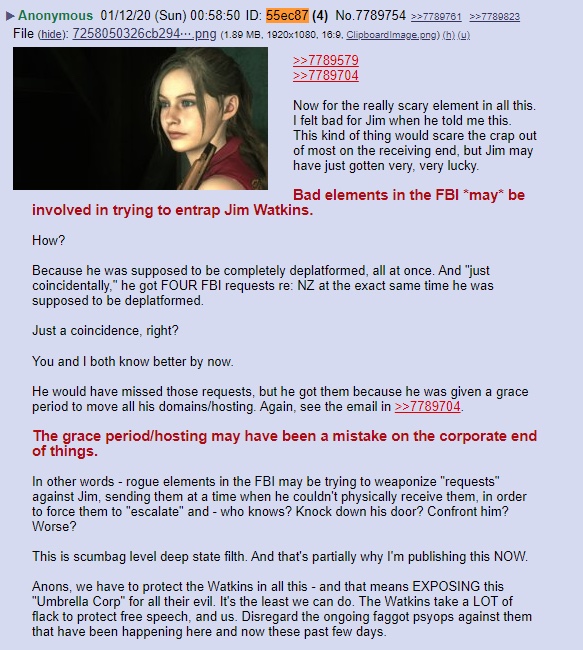 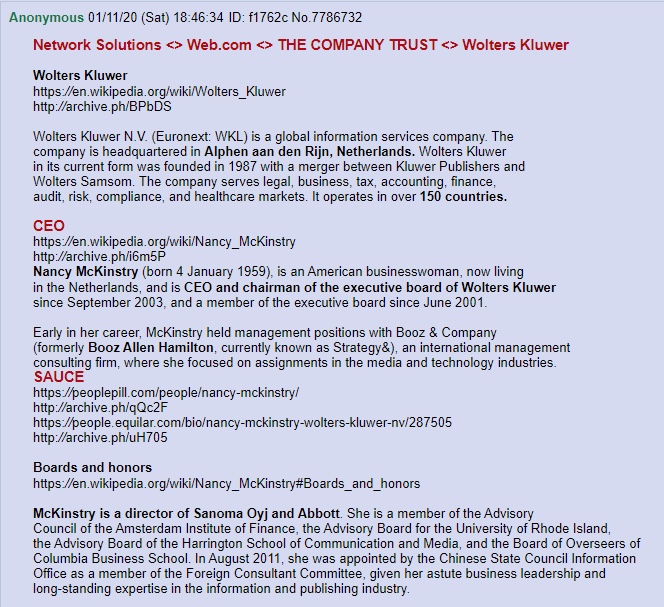 There is an entire CRIMINAL NETWORK of Illegal Drug Running – Weapons Sales and Human Trafficking that is being run WORLD WIDE by the Deep State!  Some of the biggest BANKING institutions are IN ON IT.

Heads of State and many Countries are all involved in doing PURE EVIL upon the planet.  This all goes straight to the TOP!  That is why these evil people you see walking the halls of Congress feel so protected!

My opinion is that TRUMP is trying to undo it.   While behind the scenes – Barack Obama – aka Barry Soetoro – who is still working with the CIA and the Deep State – is trying to SAVE and CONTINUE the criminal elements in order to establish a NEW WORLD ORDER.

The FIGHT is not over by any means.

WHERE IS “LGBT” REALLY HEADING – WHAT IS HIDING “BEHIND” THE CURTAIN

YOUR BELIEF IN – GOD – IS THE TARGET