DO NOT FEEL SORRY FOR BARACK OBAMA & COMPANY

In the coming days, the REAL SH*T is about to hit the fan!

Barack Obama & Company (aka Barry Soetoro) is going to be exposed as a real criminal as well as many who were heavily involved in his administration.

DO NOT FEEL SORRY FOR THEM!

Because “Obama & Company” were GIVEN every reasonable chance and opportunity to expose what was happening within the Government ON THEIR OWN WATCH!

For eight long years, Barry Soetoro sat in the oval office of the White House and could have exposed at any time during his administration the rampant abuses and corruptions happening within the Government, within the Intelligence Agencies, and also within the Corrupt Media.

The times we are now living in were historically prophesied, and talked about!

They were predicted to be a WORLD WIDE AWAKENING MOMENT for all of the people living here on Earth!

Barry Soetoro was INFORMED OF THIS…, HE KNEW THIS!

Instead of doing what was his obligation to do, he instead turned TOTAL COWARD, and allowed the New World Order to march all over him and he “handed” the world over to Tyranny!

PRIME CREATOR, our own loving creator and father, HAS A PLAN, and ultimately Barry Soetoro alligned himself directly AGAINST THAT PLAN!

This “Earth” is PRIME CREATOR’S  “PROPERTY”, and it is HIS CREATION!

HE IS THE “AUTHOR”…, AND THEREFORE ANY AND ALL “AUTHORITY” HERE BELONGS TO HIM!

No man anywhere at any time can “claim” to be the “Authority” who is standing in for GOD HIMSELF.

This type of “self important” power grab is the thing that five year old fantasies are made of.

Barack Obama was “given a chance” to do something wonderful for mankind by leading it out of the hands of the NEW WORLD ORDER and making it FREE AGAIN!

This opportunity was not given to him lightly!

BY BEING A “COWARD” HE THREW IT IN THE TRASH!

Instead of doing what he should have done, he doubled down on the Globalists Plan for the destruction of America, and the people of America by following their every whim!

The opposite of cowardice, is COURAGE! 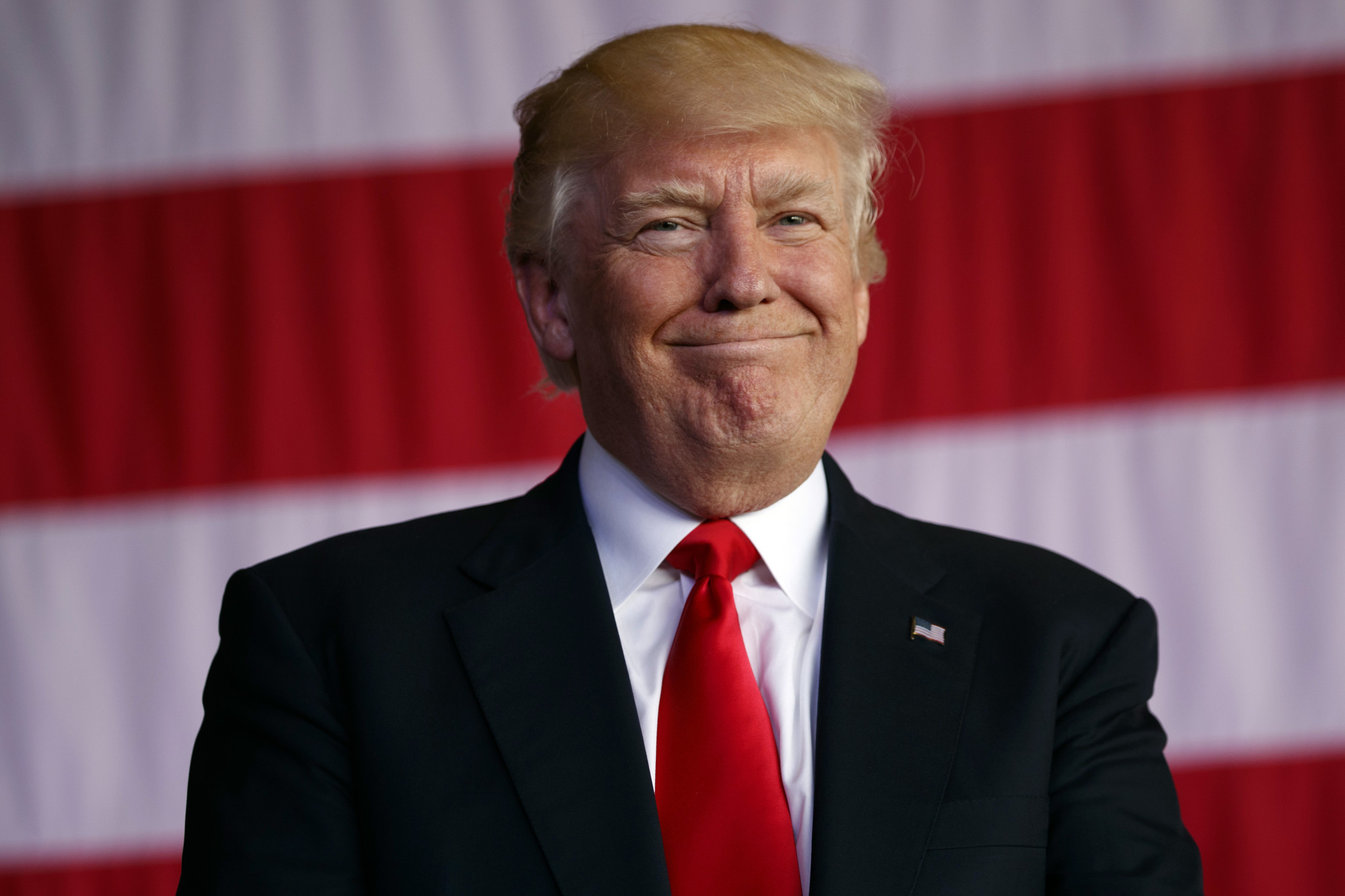 Why is this “courage”?

Because Trump is willing to “stand up” to the DEEP STATE!

He is willing to stand up to corruption and the abuse of power!

Hopefully, Donald Trump will continue on his quest for REAL TRUTH, because it (out of necessity) will be a daily battle!

DISCLOSURE HAS GOT TO START SOMEWHERE!

And, exposing the MEDIA at large as a lying tool of the Elites, and exposing the Deep State apparatus (DOJ and FBI) as a non elected THUGGERY, is as good a place as any to “red pill” the masses.

For GOD, for country, and for the PEOPLE who live on the soil of this Republic, something had to be done!

On the flip side, here is what “cowardice” looks like: 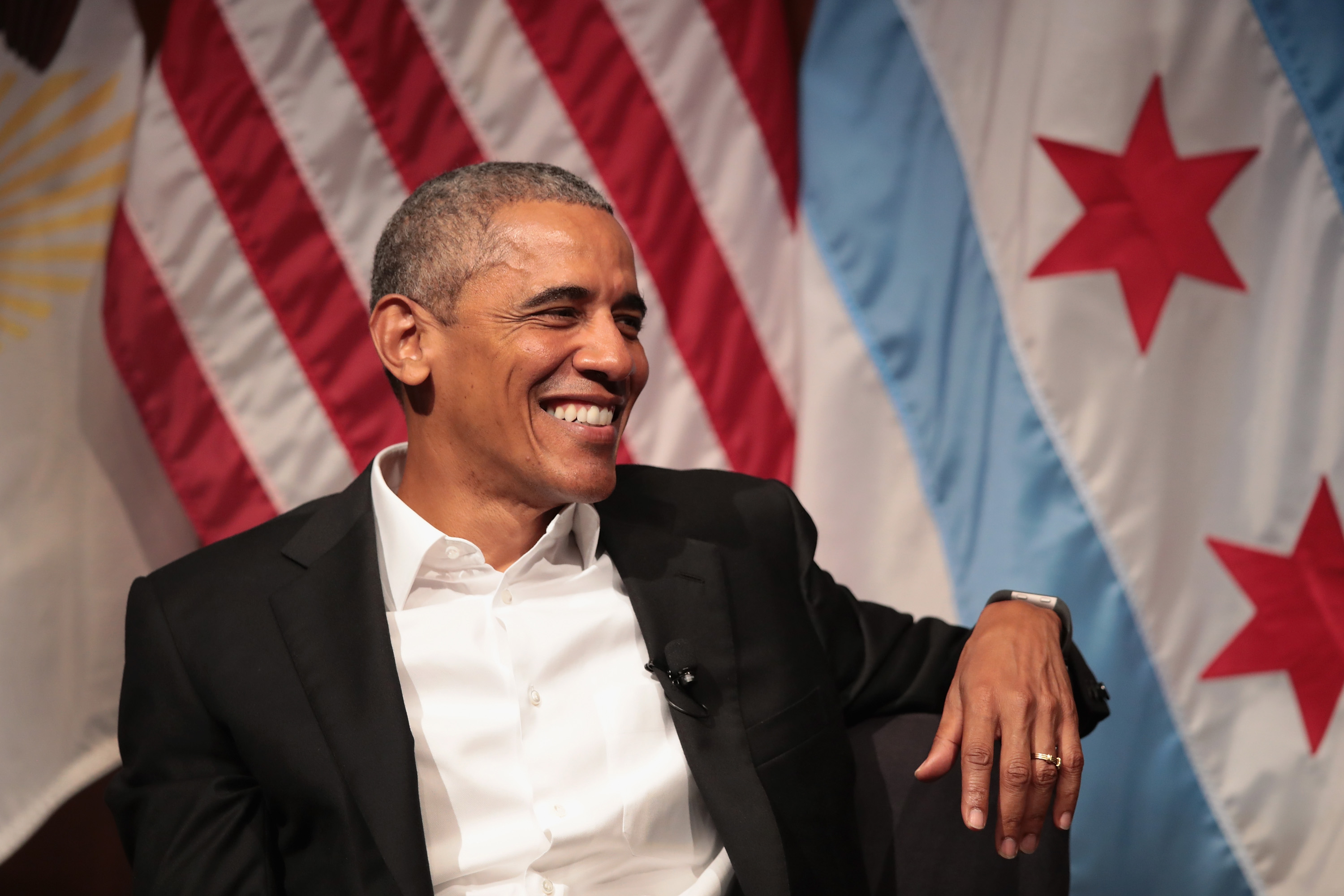 One Presidential “man” is standing up to THUGS AND CRIMINALS!

The other pitiful “man” aided and abetted THUGS AND CRIMINALS.., ULTIMATELY BECOMING THE VERY SAME THING!

THE “UNIVERSE” WAS WATCHING!

MORE ON “THE MEMO”

BEFORE WE START APOLOGIZING FOR BEING “WHITE” – PART THREE

OH! BAMMA LAMMA DING DONG!!!! WHATTA POOR EXCUSE FOR A HUMAN BEING! HOPEFULLY GOD SENDS THIS RAT BASTARD TO THE CENTRAL SUN FOR RECYCLING.
WE MAKE NO APOLOGIES.
respectfully,
old men on the mountain