There seems to be some misconception out there as to GODS role in the PURE EVIL that we are seeing manifest here upon the Earth.

A loyal reader (DET) asked a pertinent question in the comment section as to why GOD created A.I.  This is simply NOT TRUE!   GOD did not create A.I.

Why did GOD create the atomic bomb?

Why did GOD create the electric chair?

GOD does not “create” this stuff…, WE DO! 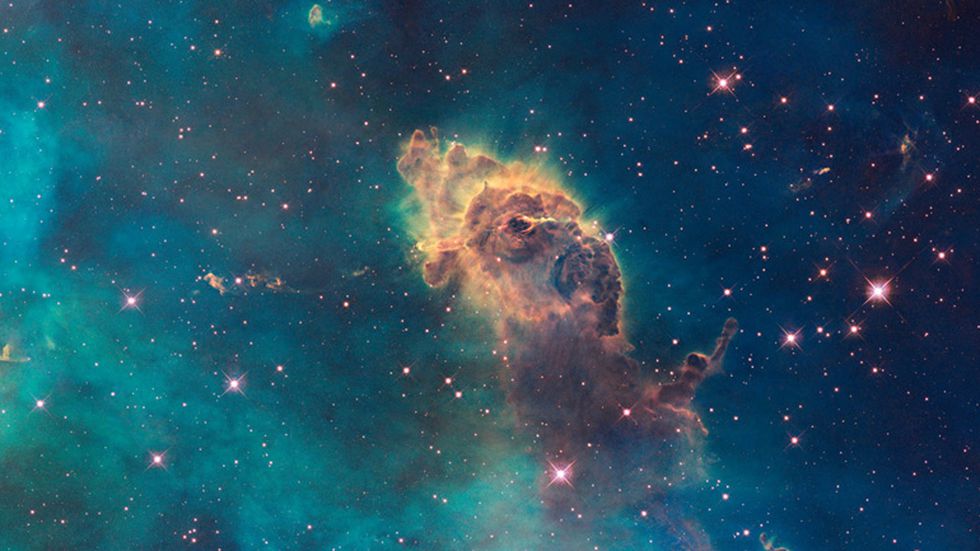 Please let this sink in because it has meaning on 3 separate levels…, all of which are true!  Think deeply!

First, you could say that CREATION is the vast expanse of everywhere that makes up the entire COSMOS.

Second, you could say that CREATION is the ability and possibility of one who exists to actually CREATE.

Thirdly, you could say that by creating CREATION, GOD kicked started the wheel of space time which would never have existed without HIS hand turning the wheel for the very first time.

So.., in this regard, HE is only responsible for making it possible to have other creations to happen within the CREATION…, not what those creations will be!

(This is vitally important if you can grasp it)

This is the type of thing one needs to meditate on…, think deeply upon and look at abstractly in their mind for a while to see the truth of.

Then…, by his joy and grace, GOD populated his creation with SOULS who by his decree, could ALSO create!

Wow…, what a concept!

He could have stuck souls inside his creation who had no ability to create anything and change anything…, and thus could only observe what was already there!

But this is not what GOD did!

So not only did GOD create a magnificent space in the vastness of the void called CREATION!   He then populated that CREATION with Souls (made in his image) who had the very same ability to “create” as HE had when he caused the CREATION to first come into being.

GOD built this huge hotel in the middle of the nothingness.  And…, HE could have populated this hotel with a bunch of accountants…, or paper pushers and do nothing lawyers…, etc.  (people who can NOT actually create anything of value – in my opinion)

He first built a Hotel…, and then HE put a bunch of “builders” inside of it!

Thus…, it was clear to HIM and to the people moving into HIS “hotel” called CREATION…, that they had more than the required knowledge to make certain CHANGES…, to their living spaces (if they learned how to do so) in order to make their stay in HOTEL CREATION more suited to their liking.

Thus…, there are now “mini” CREATORS living inside of the CREATION! 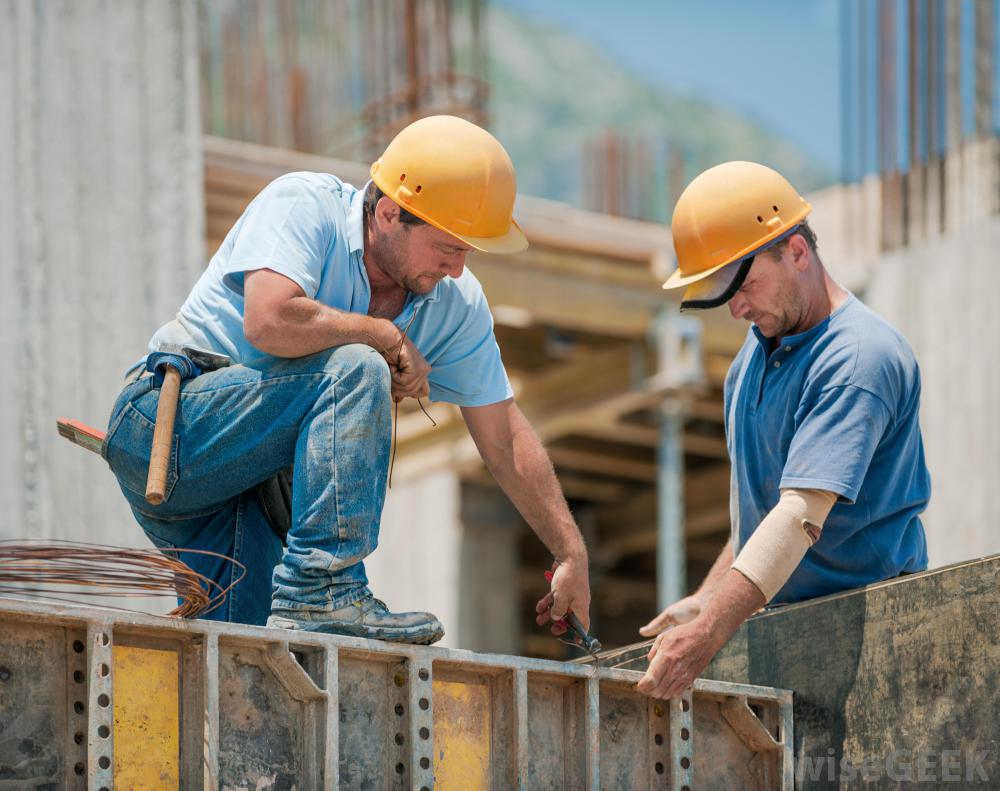 Now…, this HOTEL CREATION has a few major rules!

Firstly…, HOTEL CREATION is a FREEWILL ZONE…, meaning that all creators can enjoy hotel CREATION as much as they want…, and can CREATE that which pleases them…, up to a certain point…, and that certain point is where they do NOT CROSS THE LINE and interfere or TRESPASS against another CREATOR staying at the hotel.

HOTEL CREATION…, was meant to be (in it’s purest form) a wondrous place where many SOULS would come together and learn to WORK in teams for the common good and for the common benefit of all who were staying there!

A magnificent original idea if there ever was one!

For instance…, THIS CHOIR is an example of CREATORS inside of CREATION working at it finest…

Think deeply about this!

What you have here is a group of CREATORS who are coming together as a single group –  and then CREATING a beautiful CREATION of MUSICAL JOY which could never have happened without the common work, common purpose, and the  common desire to put a group effort into the CREATION of this song!

So here you have “many” creators, creating a single thing that is good and beautiful!!

In addition…, this GROUP CREATION harms NO ONE!

This was GODS intent for creating within the CREATION!

Now…, there are many SOULS…, whose ability to “control” themselves and to maintain personal discipline has all but gone…, and they are now running amuck inside of HOTEL CREATION…, and CREATING THINGS that hurt, harm, and maim other people who are staying in the HOTEL.

These are the SATANISTS and the LUCIFERIANS who think that they can actually BECOME GOD…, (even while living inside of his Hotel called CREATION)

THIS WAS FORBIDDEN BY GOD

No one staying in Hotel Creation has the right or the permission of GOD to HARM or TRESPASS upon others staying at the Hotel.

He made it clear to these SOULS the very moment they entered CREATION that they would pay dearly if they broke this single rule!

FREEWILL TO CREATE…, does not include:

IN THIS REGARD…, these SOULS (given the power to create by GOD) will be punished very severely…, because they broke GODS ONLY RULE!

DO NO HARM…, CAUSE NO HARM

A.I…. is something that was “created” within the CREATION and was made to be used (at some point in time in the Ancient Past) as a tool.

It was created to be used like a wagon, or a wheel, and it got out of CONTROL!

It is like a riding lawn mower that has no driver – and is running around on a huge lawn and is out of control and no one knows how to stop it.

This is NOT GODS fault!

It is the FAULT of those beings within the CREATION who first created A.I.

I hope this clears things up!

WHO “CONTROLS” THE “CONTROLLERS” – PART TWO