DONALD TRUMP IS NOW “PRESIDENT” OF THE USA CORPORATION 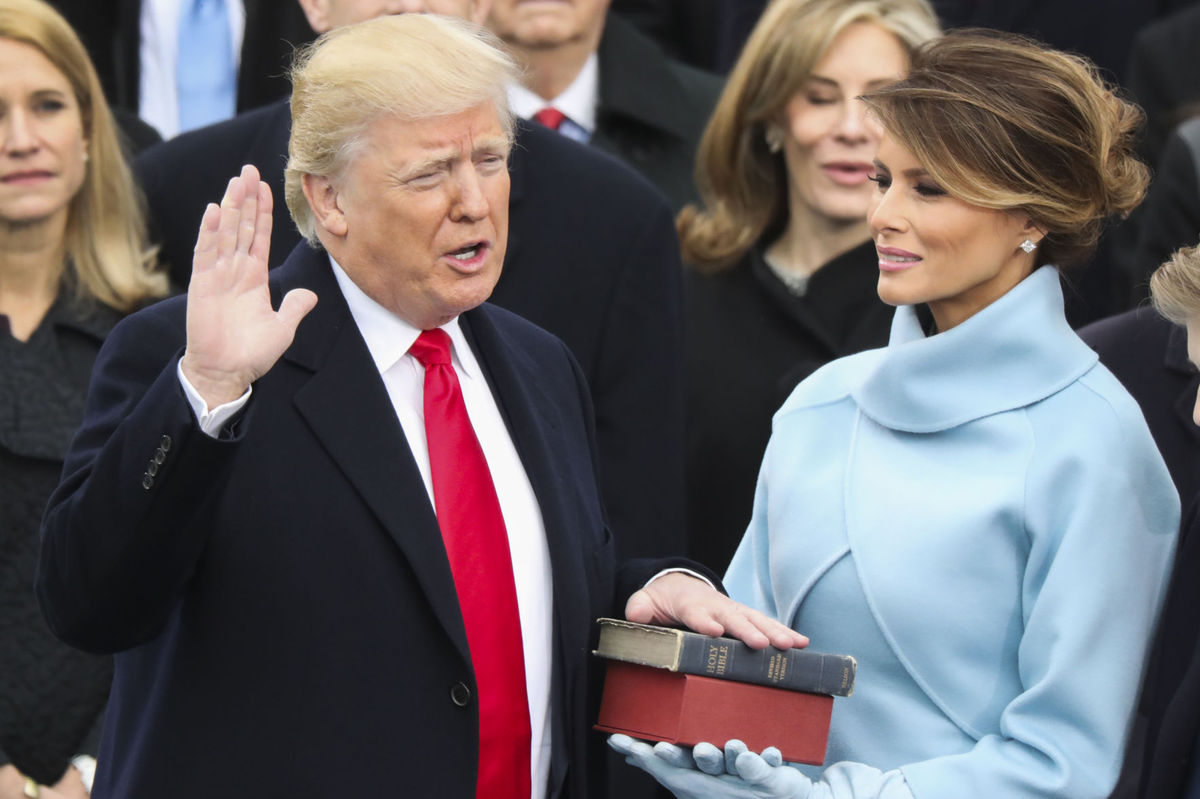 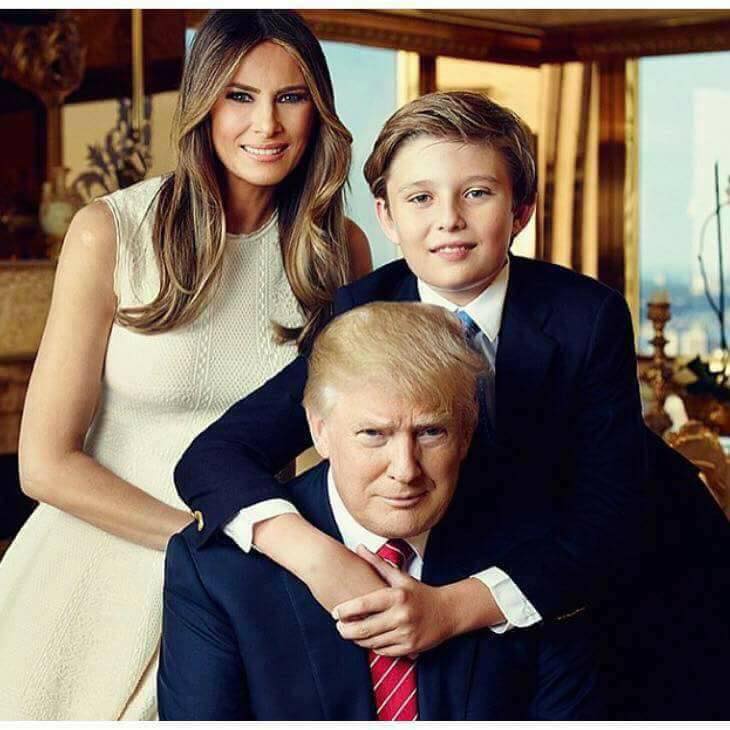 Donald Trump and his family!

I watched the entire Inauguraion of Donald Trump!  (Happily, I might add!)

I watched and listened carefully to his speech…, and throughout most of it…, kept thinking that what he was saying was “too good to be true”!

“Oh…, if ONLY what you are saying…, transforms into a reality…, then America really could be “great again”,  just like you have been saying!”

But…, after being “left out and left behind” by the policies of the last 4 presidential administrations…, (Bush, Clinton, Bush AND YES…, even Barak Obama)…, all of whom used their positions as “President” of the USA Corporation to out-source every job…, and to “benefit” ONLY the Paper Corporations, Institutions, and the Bankers who wanted to “make money” at all costs…., most Amercians are very justifiably SKEPTIC about a new President and a new Government who might even remotely CARE about them, or their needs.

Needless to say, Donald Trump has a very long way to go to reinstall any kind of TRUST in government as a voice…, and as an instrument of the people!

And yet…, quite SURPRISINGLY…, that was all Donald Trump talked about during his speech after being sworn in as President!

He ONLY talked about America and Americans!  Their dreams, their needs, and their country! He said that he was leading THEIR Government and would be a Champion for their needs!

IF true…, it would be one of the greatest “turns” and “about faces” ever under taken in the history of the world.

So…, this very honestly remains to BE SEEN!

Yet…, he has taken up the position…, and WILL have an effect upon everyone who thinks he should be there…, even those who think he should not!

This is the eloquent TRUTH…, that almost ALL NEW AGERS forget, and even to some extent dispise…, and at worst…, blatantly choose to ignore!

If the man standing next to you 100 percent “disagrees” with your point of view, and your mindset…, then by your IGNORING HIM…, you change nothing in the world around us all.

Ignoring what “YOU CALL THE NEGATIVE” only insures and certifies that MORE OF THE SAME will continue and be the result!

It is ONLY when we work together (through ACTION) and EMBRACE those who we disagree with, and at least hear them out…, listen to their side, and most especially and specifically LEARN EVERYTHING WE CAN ABOUT WHAT THEY BELIEVE…, can we finally make a true and honest JUDGEMENT about how best to integrate and to move forward as a whole.

This is almost a 100 percent INVALIDATION of the “idea” that simply by placing SANCTIONS upon individual people or GOVERNMENTS that we do not agree with…, we can somehow “change the entire world”.

This does anything BUT change the world.

As a business man…, I believe Donald Trump knows this.

Just as a “potter” works with the spinning clay on the potters wheel…, so too, any man or woman who would effect GREAT CHANGE upon the world and upon reality… MUST GET THEIR HANDS DIRTY.

This has been the BAIN and the DOGMA of the “New Age”, and all who profess that Religion!

This one “idea” more than anything else, (over the last 50 years) has insured that as a COLLECTIVELY created WORLD and REALITY…, we will most certainly get MORE OF THE SAME.

In my opinion…, Donald Trump KNOWS THIS as well.

It’s just my opinion…, and I am entitled to it.

Trump is under NO ILLUSIONS who he is really working for…, and what his position is…, and yet…, HE DOES UNDERSTAND certain things which I am ashamed to say that NEW AGERS DO NOT!

And “IF”…, yes if…, just like the potter who willingly works with the clay…, he is willing to “get his hands dirty” and mold the clay of the WORLD REALITY into a better version, a more prosperous version, and a more holistic version for ALL who around him through action…, then as the President of the USA Corporation…, he will gain my support.

No matter what anyone in the New Age says…, Barack Obama will go down in history as a SELL OUT of real human beings…, and an “embracer” of GLOBAL GOVERNMENT and the NEW WORLD ORDER.

He sold America and Americans down the river…, and his policies and his agenda MOSTLY benefited BIG BUSINESS…, BIG CORPORATIONS…, and BIG BANKS!

We will now get to see (in Truth) what Donald Trump will do!

This will not be conjecture, fearful predicitions, and supposition, as so many in the LAME STREAM MEDIA have been spoon feeding to the masses who continue to watch and absorb their FAKE NEWS.

HIS ACTIONS WILL SPEAK LOUDER THAN HIS WORDS.

As a living and breathing human being…, I joyfully and expectantly wait…, while at the same time CAREFULLY OBSERVE…, his choices…, his decisions, and his actions…, which will be “recorded” into COSMIC HISTORY!

(As opposed to just Earthly history!)

I for one WELCOME HIM and his FAMILY to the postion he now has…, BECAUSE I KNOW that in the reality we see around us…, that position affects EVERYTHING.

(I do NOT choose to stick my head into the sand)

I make no bones or apologies concerning my thoughts and opinions of Barak Obama…, who consistently LIED to the people, so much so…, that many gave him the nickname: LIAR IN CHIEF

No Channeled message ever given could possibly justify his complete and utter DISREGARD for the TRUTH.   I am pleased to see him go!

I offer Donald Trump my best regards…, and humblest congratulations on what most certainly will be the most special day of his life! 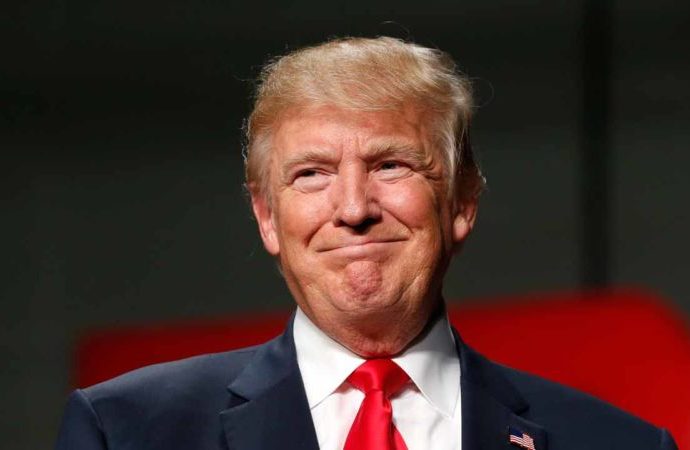 FIGHTING AGAINST THE “ILLUMINATI” MIND-SET

MIND CONTROL AND ALL IT’S AFFECTS