The W.H.O. – World Health Organization – having been fully exposed by Donald Trump as a rogue organization that was working at the behest of CHINA, and working against the interests of the American people at the outset of the Corona Virus Pandemic – has decided to come out of hiding and show its true colors!

Don’t you just wonder who will be applying for those jobs ?? 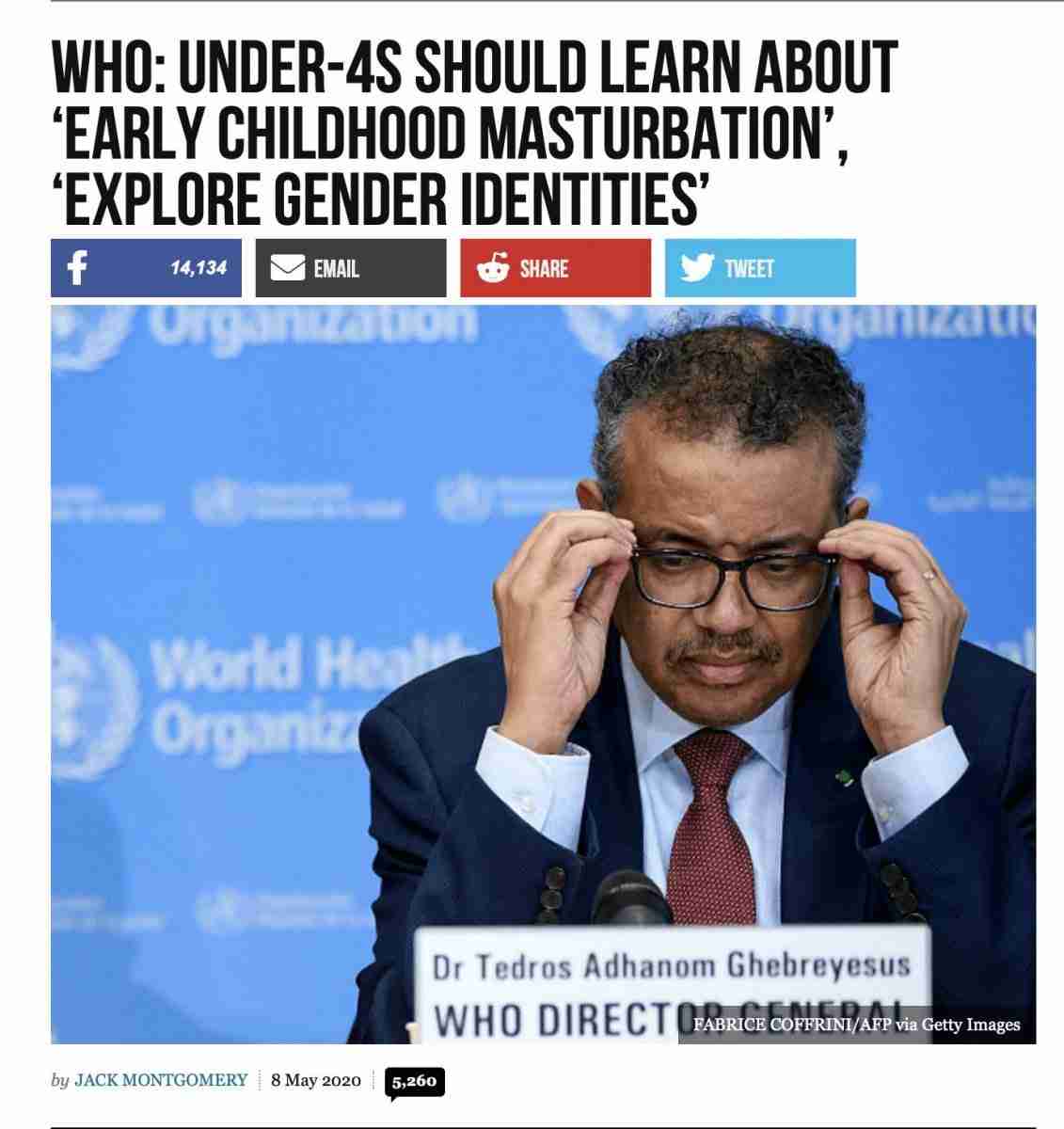 This outrageous directive PROVES that the W.H.O. is fully on board with the RADICAL LEFTISTS AGENDAS of the Democrats and the Socialists who see children as property of the State and does not think that parents are capable of teaching their children properly.

The INSANITY does not end there however.  The provably insane BBC – home of Jimmy Saville – is now telling children that there are over 100 genders to chose from! 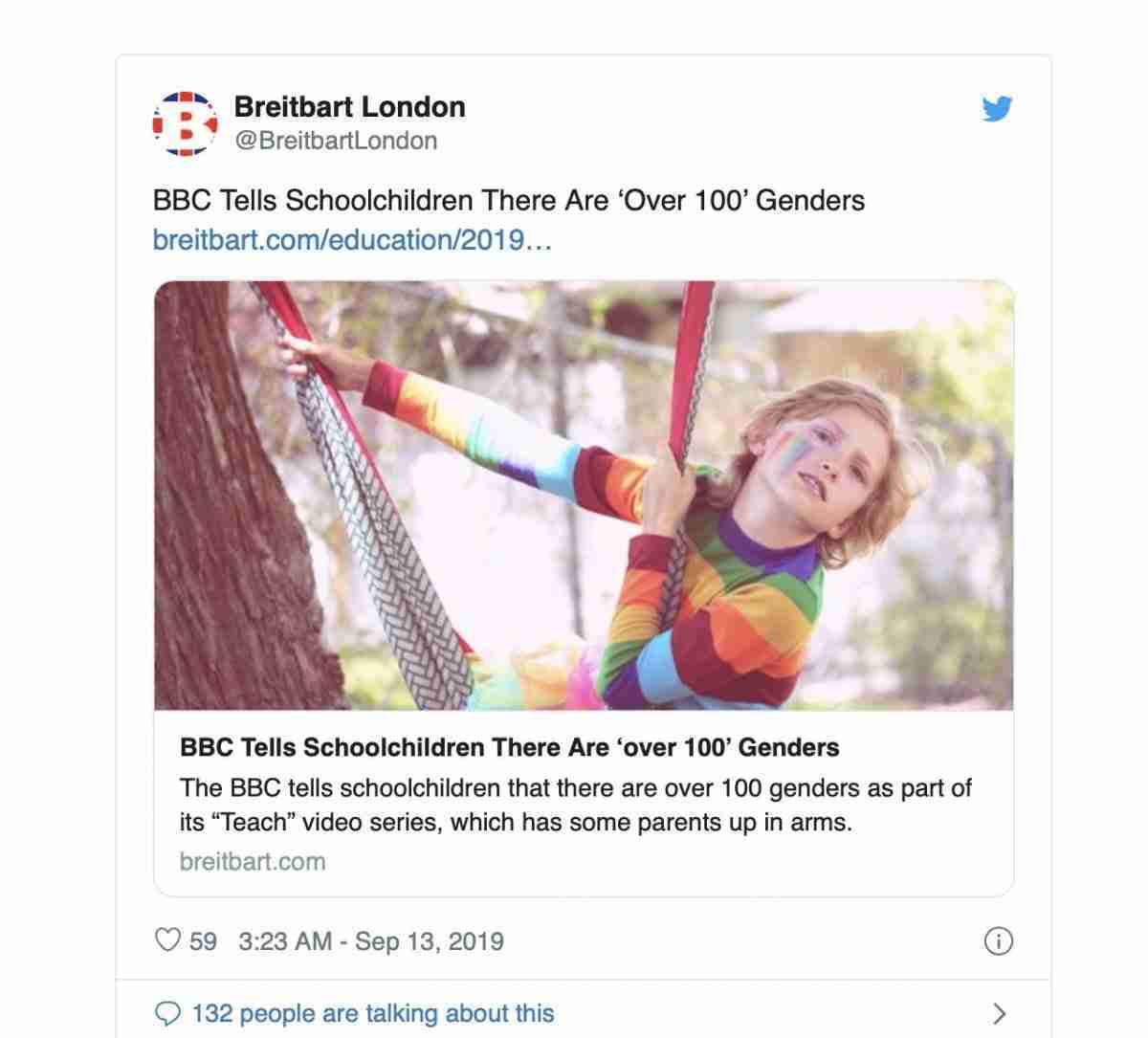 The WAR for humanities very soul is heating up…, and this WAR is for all the marbles as I’ve so often said!

THAT is why they want you at home – locked up inside your house!  Because they FEAR YOU!

They are going to try to bring in the NEW WORLD ORDER BY DECREE while you are locked away inside of your home – and can not do anything about their decrees to fight back against them.

While you are under the threat of arrest for even leaving your house – (because pandemic) they are going to CHANGE THE WORLD BY DECREE – and when you finally get to leave your house – you will have to have a NEW WORLD ORDER LICENSE to do so – (aka VACCINATION).

Notice to people in Great Britain!

STOP HIDING UNDER THE BED AND COME OUT OF YOUR HOUSE AND FIGHT BACK!

The English people are going to lose their country!

Meanwhile, under the cover of  having no one to see what they are doing – Nigel Farage has tweeted out that he is witnessing huge numbers of MIGRANTS being imported into England with the help of the British Border Police! 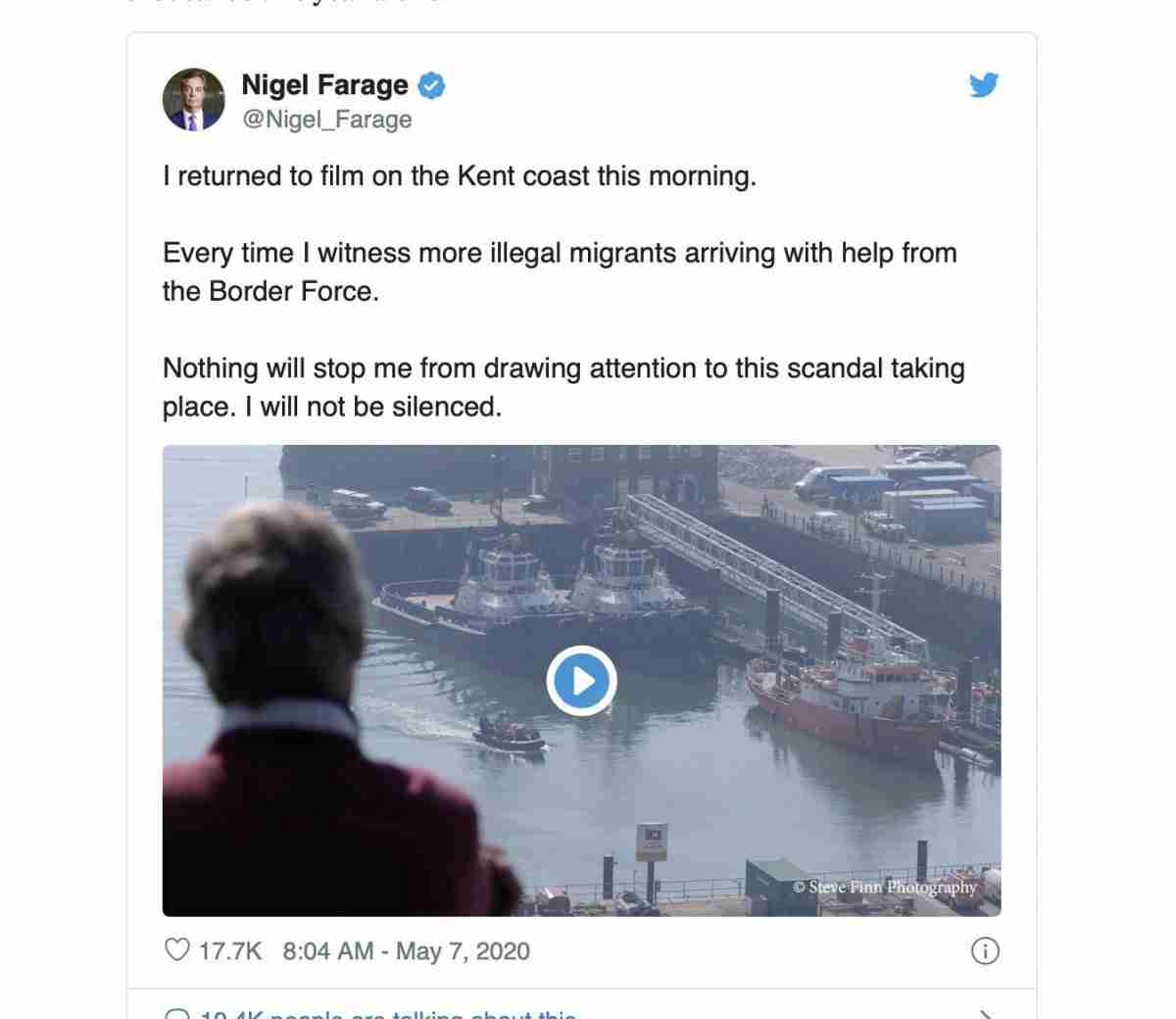 Come on people – the WAR FOR CONTROL OF THE ENTIRE WORLD is taking place – and you are sitting at home on the couch watching movies!   Time to get a grip and get into the game – IF YOU WANT TO HAVE A COUNTRY LEFT!

REMEMBER WHEN CHANNELERS WERE SAYING OBAMA WAS SENT HERE BY GOD ??

The MSM and UK government has done such a good job of frightening the life out of people that the majority don’t want lockdown to end!