We are now entering into the time of Spiritual Tribulation.  This has come upon the world only because Lucifer/Satan has divided man through lies, cons, deceptions, secrecy, greed, corruption, and highly choreographed fakery.

The “Luciferian Side” of the coin has been really busy over the last few hundred years and is highly organized and focused on their goal.  I wish that I could say the same for the “Christian Side” in that it has been equally busy – and would be equally as organized.  But it is NOT.


I wrote about how the “Luciferian Side” of the equation has SPARED NO EXPENSE in its determined effort to bring about a thousand year reign of their “god” Lucifer.  They have been very busy buying up the entire world piece by piece. 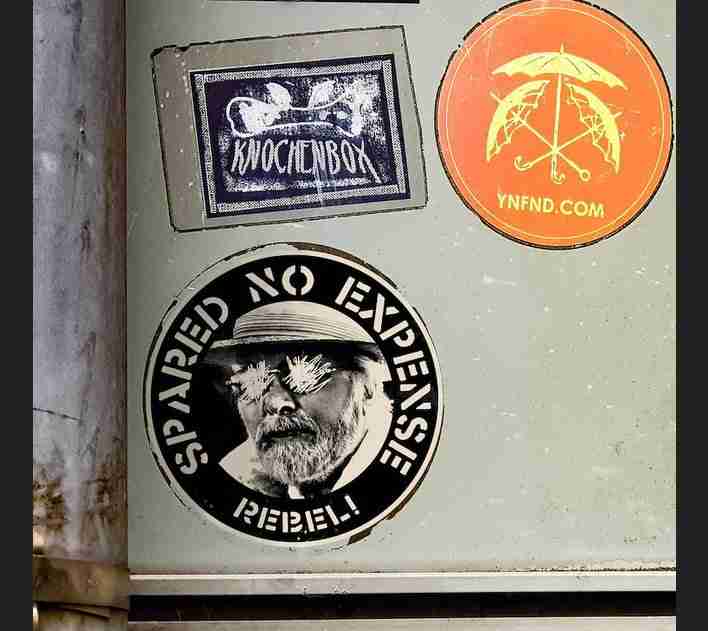 There are at least a dozen Luciferian Oligarchs who are and have been donating huge amounts of what they have (George Soros – Bill Gates – Jeffery Epstein – Bill and Hillary Clinton, etc..) in order to pay for this final uprising against the common man.

But you have “not seen” what they showed you.   You have been “blind” due to New Age deception.

I know, I know – in the last 40 years or more – so many people all around the world have been very busy and working very hard to NEVER JUDGE anyone or anything. So let me ask you in all honesty about that – because I’ve just GOT to know…

Hows that working out for you now that every single man, woman, and child will probably die in the next 5 to 10 years in the great depopulation event?? 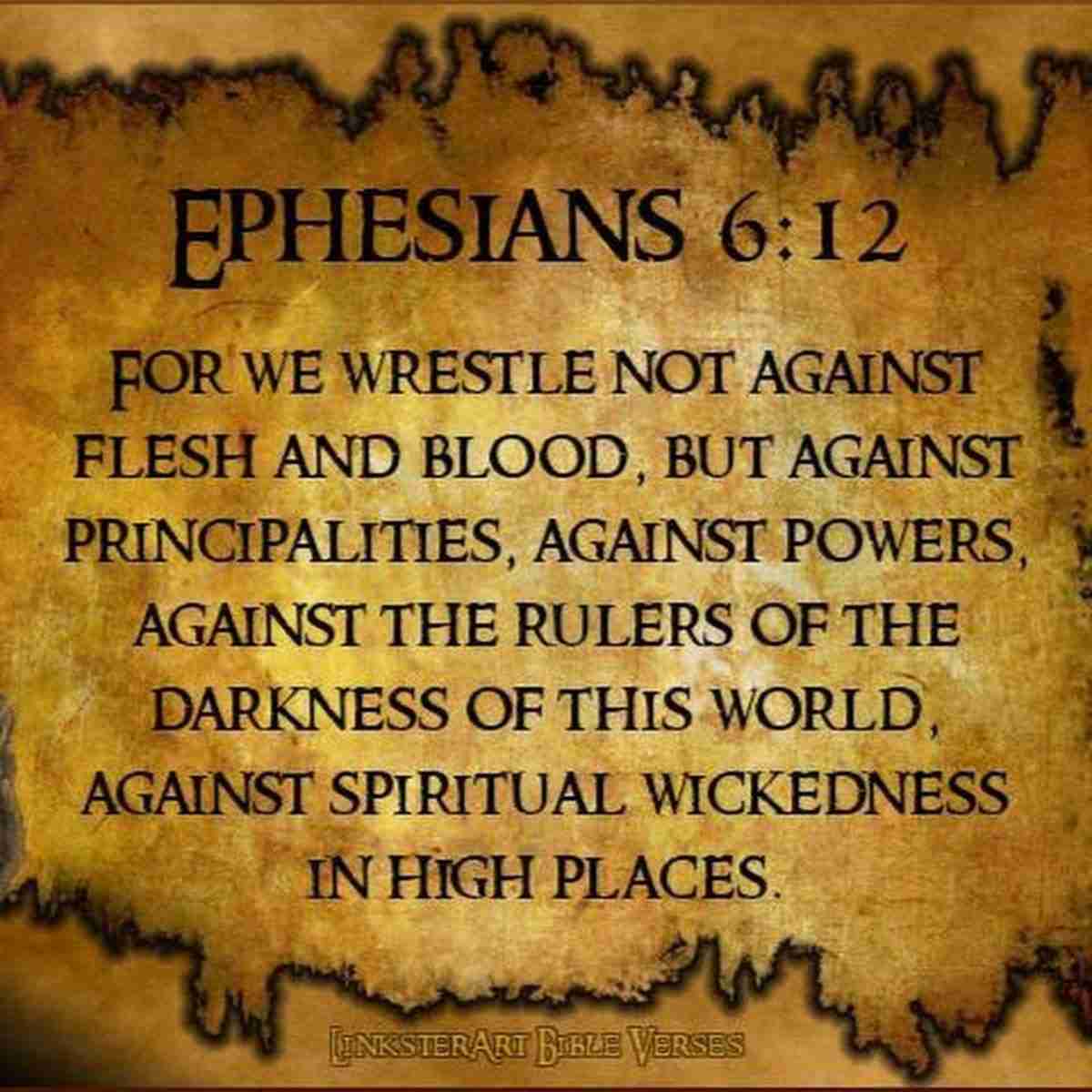 Long ago – the first of their ilk showed us just how they were planning to get around personal responsibility for everything they wanted to do to us.

They formulated a wholly demonic creation called:  THE CORPORATION – which has allowed them to hold onto and own huge portions of the world and its much needed systems of money, banking, health, energy, and other vitally necessary planetary operations – without having any individual responsibility for what those necessary organizations are doing – and without incurring any punishment if those organizations literally murder, maim, destroy, cause great harm, and ultimately ruin everything considered VALUABLE by GOD our loving Father.

Yep, they pretty much got away with ALL OF IT – simply because someone “conned” the entire world into believing that “THE CORPORATION” was a good thing because it severely limited personal responsibility for doing bad and harmful things.

Yep, but then there’s that pesky “never judge” thing hanging over your head once again.  And the ONLY group in the entire world who ever seems to benefit from that New Age “teaching” is the DEEP STATE and the DARK CABAL – cuz no one anywhere else benefits.

I wonder who could possibly have invented that and thought it up…?  Perhaps it was a TRAP??


At this point – every single Corporation in the entire world should be – DISSOLVED!

Every single member of the boards of directors should be investigated – and if necessary, arrested for CRIMES AGAINST HUMANITY – and tried in military tribunals – and finally only those people who were found to be honest, decent, and moral – should be allowed to ever have or create another Corporation.

This would help propel us into a much better future time-line.

GENE DECODE – LAYS TO REST THE “IDEA” OF FLAT EARTH

I hope you will write an post sometimes about John Dee and his contact with the fallen angels.