FACEBOOK GOES ALL IN FOR THE NEW WORLD ORDER OF SATAN

Facebook has said that a “prayer” for the protection of children VIOLATES their “hate speech” guidelines.

I am truly amazed at how many people still don’t “get” that the “hate speech” argument was formulated inside multiple THINK TANKS years ago by the Globalists as a way to censor free speech and yet get AROUND the first amendment!

They don’t really want to censor ALL Speech…, but ONLY the speech they don’t agree with…, which includes any speech against SATANISM and the NEW WORLD ORDER!

That is all that it is!

The problem here is that too many people are literally DESPERATE to give their enslavers the “benefit of the doubt” (endlessly I might add) and deny what is happening.

I guess I will have to stop being amazed and surprised at how truly GULLIBLE so many men and women really are when it comes to the cutting edge of what is really going on in this epic battle for planet Earth.

Still willing to believe any excuse and any lie they are told…, people just don’t want to SEE the evil that is staring them right in the face.

Maybe…, this is one of the reasons that this social media platform was named “face” book in the first place.

It is so that you could clearly see all of their outrageous actions that are happening against you …., because it would be happening right in your “FACE”- book page!!

You just can’t make this stuff up people!

But men and women are SOOOOOOOO stubborn…, and SOOOOOO still asleep…., they still don’t want to get and to realize just how awful and ridiculous this all is!

Get over your surprise…, and get on with being OUTRAGED!

THEY ARE DOING THIS TO YOU!

THEY ARE TAKING AWAY YOUR FREEDOMS AND YOUR LIBERTIES!

All I can do…, is continue to be amazed at the tiny and almost non-existent response that has come from the SHEEP about this issue…, and who have actually become worse than sheep…, and have shrunk down to mere mice! 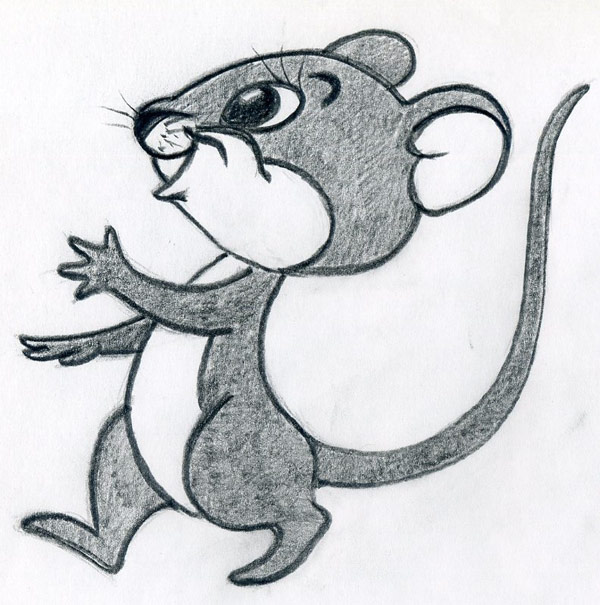 COWARDICE IS NOT A VIRTUE!

STAND UP TO THESE DEMONIC SOCIAL MEDIA PLATFORMS!

Move to new platforms if you have to…, and erase every single thing FACEBOOK has that belongs to you!!

SGT REPORT TELLS US HOW DEEP THE “RABBIT” HOLE GOES

WHAT WE ARE SEEING IS THE SEPARATION OF CHAFF AND WHEAT