(Warning:  This article goes Deep!  Do not read if you are easily  triggered.) 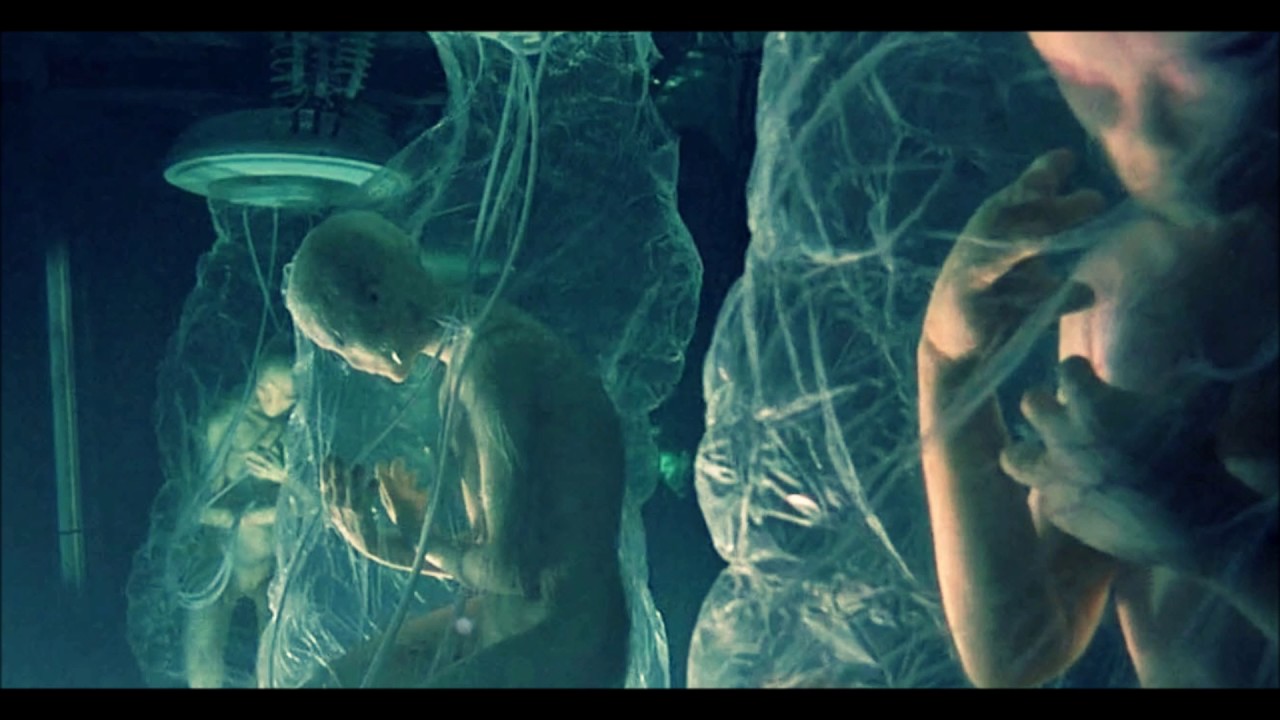 THE ABILITY TO “FILL” A BODY WITH A SOUL*

*That is not necessarily human

This post is going to be a difficult one to read becuase it goes “deep”.

It talks about things that many people just are not ready to hear and certainly don’t want to think about, and yet “we” as a collective of souls really have no choice if we are going to survive here on Earth as a species, and are going to address certain technologies and processes that are being used as weapons against us.

Regardless of whether you think so or not – not every single “body” that is walking around here on the Earth contains the soul of a human being.

This is the first and biggest mistake that every single “New Ager” – and “We are all one-ers” make when they look around.  They only look with their eyes and so they only see what is on the surface!

For the life of me – the very people who are claiming to understand and know about “energy” and “spirit” and “souls” the very most – are the same ones who only belive what they can SEE with their physical eyes – and nothing more!

You’d think people like this would be a bit smarter!  You’d think they’d have figured this out already – that there are bodies carrying demons or other entities – and be on the look out for it!  The trouble with most of the New Agers that I’ve met is that many of them are “spiritual hypocrites”!

I visit popular websites even today that are filled with posts and articles dripping with spiritual hypocriscy!

They talk about how loving we all need to be – and forgiving of everything – right up until some real pain and hardship comes into their lives – and then they are whining, crying, and making a big deal out of tiny stuff.

HERE’S WHAT YOU NEED TO KNOW ABOUT CERTAIN “ENTITIES” THAT HAVE FILLED CLONED BODIES – AND THAT IS THAT THEY DO NOT BELONG HERE!

We have “entities” walking among us that have found ways to “fill human bodies” with their consciousness or their souls, and yet for the most part (and I’ve written about this before) they come from other dimensions and realms and really do not belong here.

Yes, there really are “others” walking among us, and they are not here to make life better for the rest of us.

As it turns out, human bodies are not difficult to manufacture, and beings who are not from Earth and are not even like us have been very busy with “cloning centers” that are located in deep underground bases for many decades already.

In her most recent article – Anna Von Reitz talks about the “false light” of Lucifer, and how the “enemy” loves to masquerade around “pretending” to be like us – only so that they can fool us and take advantage of us.

Well think about it!  Cloning Technologies offer rogue entities the ability to hide among us and appear like us – only they do not have a single ounce of human empathy,  human emotion, or human feeling inside of them that would allow them to participate here on Earth in a beneficial way!

This idea is not new.

In the 1988 John Carpenter movie called: THEY LIVE, there were a group of rogue entites from some other place or dimension who had “infiltrated” humanity – and for all practical purposes seemed to look like us!  But what they were here for was to CONTROL humanity for themselves!

SO WHY ARE “THEY” HERE

Extreme jealousy for the most part!

These “entites” – extra dimensional/other dimensional see mankind walking around here on the Earth inside of these very physical bodies – and because of our very innate ability to LOVE EACH OTHER DEEPLY – they see us as able to enjoy the experience of being human.

Regardless of what you think or have been told by “RELIGION” – human souls are very advanced souls – and therefore we have EARNED our right to be inside of these bodies and to be living in this realm because we do not usually participate in hurting each other.

Those “others” who I am talking about in the paragraphs above – HAVE NOT EARNED ANY SUCH PRIVILEDGE!

They do not understand what LOVE is in the least – and have no clue what it means to “get along” with others – they only know that they are enamoured with human bodies and are merely “curious” about these very intense physical sensations and feelings – FOR THEIR OWN PURPOSES.

They are especially curious about physical sex and the sensations that go along with that type of experience – but they could CARE LESS ABOUT what anyone else feels or thinks about it when they decide to TAKE SOME HUMAN BEING and “extract” that experience to benefit their own curiousity without asking!

They don’t care about “getting along here” – because they are not really FROM HERE!

Because these “souls” are NOT advanced souls!

They are regressive souls that have never EARNED the right to be inside of a physical body.  Furthermore they are INSANELY JEALOUS that our “advanced souls” can live inside of these physical bodies and get to experience very strong feelings and emotions.

THEY HAVE NOT EARNED THE RIGHT TO BE INSIDE OF A PHYSICAL BODY OPERATING IN “OUR” REALM OF MANIFESTATION SIMPLY BECAUSE THEY DO NOT AND CAN NOT “LOVE” PROPERLY.

They are interlopers and invaders into our realm – and come from realms which are close by, but are divided from our own realm by barriers which should not be able to be breached!

Please do not fool yourselves!  If you are a New Ager, or a We are all One’er – you’ve got to get over the crazy idea that certain souls can live with other souls!  They can NOT!

This is not mean – it is just what is.

New Agers – Listen up!  You would not think of putting a first grader into a College Level Physics class would you?

If someone pointed out the FACT – yes fact – that the first grader did not “belong” in the college levels physics class, and should not be there – would you jump all over them for simply telling the TRUTH?

Would you shame them by saying something stupid like:

Hey we are all one – so that first grader has every right to be in a College Level Phyics Class!  Would you say that even if you knew that the first grader could not even read yet?

You’ve got to get smarter about this stuff.  There are things going on most people just don’t understand!

You people have got to use your heads on this stuff!

There are just certain souls (regressive ones) who – DO NOT BELONG HERE PERIOD – They are causing serious problems and we who do belong here have every right to want to see them GONE!

They have been “breaching” our realm for quite some time – and are the Demonic/demigogic entities that are talked about inside of the Bible.

Previously – they were very good at POSSESSING human bodies and living inside of those bodies with another soul that did not want them there and did what it could to fight back!

Now – with the advent of CLONING TECHNOLOGIES – the “Secret Space Program” – Deep Underground Military Bases – Treaties with Fallen Angels – and “Joint Human/Alien Bases – there is now technology available and super advanced ways to move souls around!

WHO – I REPEAT – SHOULD NOT BE HERE

With these technologically created bodies – these things LOOK and APPEAR like we do – but they are very, very different!

I urge you – if this seems new t0 do some research!  Look deeply into what has been going on for a very long time.  I can ask nothing more.

AND WE KNOW – AS DARKNESS FALLS