FINALLY – THE ALTERNATIVE MEDIA CATCHES UP!

Well, it’s been four long years since I first started writing articles and posting them!    The first ones coming out in 2014!

Only NOW…, (and I’m not joking about this) is the rest of the Alternative Media starting to catch up with what I was trying to tell everyone four years ago!

I don’t know whether to celebrate, or be really concerned that it took the alternative media this long to ADMIT that I was right!

And they really haven’t admitted it – since almost no one likes to admit they read my blog.  Most of the heavy hitters read it, check into what I write, and then absolutely REFUSE to give me any kind of credit whatsoever if they find it useful or true!

However, guys like Micheal Salla have been out there for a while, and even he is now having to “admit to” things that I wrote about 4 years ago.  (But he’s only doing it NOW).

See this article by Dr. Micheal Salla – (his latest) which FINALLY addresses the root of the real problem that our entire world is facing, and that “problematic root” is that we are fighting SATANISTS!

The Luciferian/Satanic arm of the Deep State/Dark Cabal is of course the Rothschilds – Duponts – Rockerfellers – Soro’s – and Saudi Royal Family, just to name a few.   There are also Warburg’s, Hapsburgs, Morgans, and others…, and I doubt we’ve gotten to the real top of the Satanist’s ladder yet if we are discussing names.

These are some of the Luciferian/Satanic Families, and they really DO want to take over the entire world!

They’ve managed to team up with the NAZI’s (as Dr. Salla points out) but he’s leaves out some very important players in this latest piece.

He still leaves out the horrible fact that there is also a very malevolant artificial intelligence involved, as well as some very dark extra-terrestrials, extra-dimensionals, and finally 4th dimensional DEMONIC ENTITIES that we are dealing with.

Maybe in a few more years, he will be willing to go there!

Now, if it’s taken 4 years (from the time I first talked about it) for the Alternative Media to “admit” to the nature of battle that we are really fighting here on Earth, then how much longer will it take before the Main Stream Media admits to it?  A decade?  A Generation?  A Century?

Then again, there are countless “NEW AGERS” out there who still (in my opinion) have not admitted that we are fighting Luciferian/Satanists even though this has been basically ADMITTED by the Military!

Q Anon – (in my opinion) represents the very Military that is working with Donald Trump (and most likely Valdimir Putin) to try to stop this NWO/Satanist takeover, and even THEY have had to admit they are fighting a “dark Luciferian cult”.

So where does that leave the NEW AGERS?  Well here is an image of well dressed New Ager making certain he only see’s what he wants to see…. “HIS OWN TRUTH”. 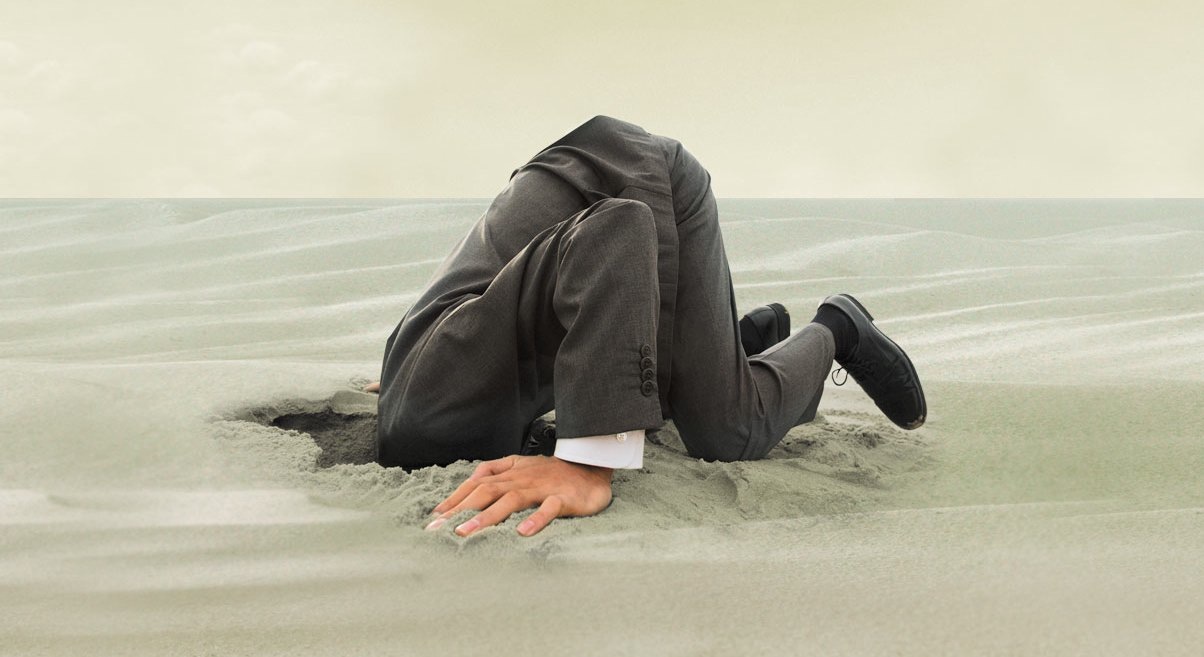 Not to be gender specific…, but here is a female New Ager making certain that she only sees HER OWN TRUTH! 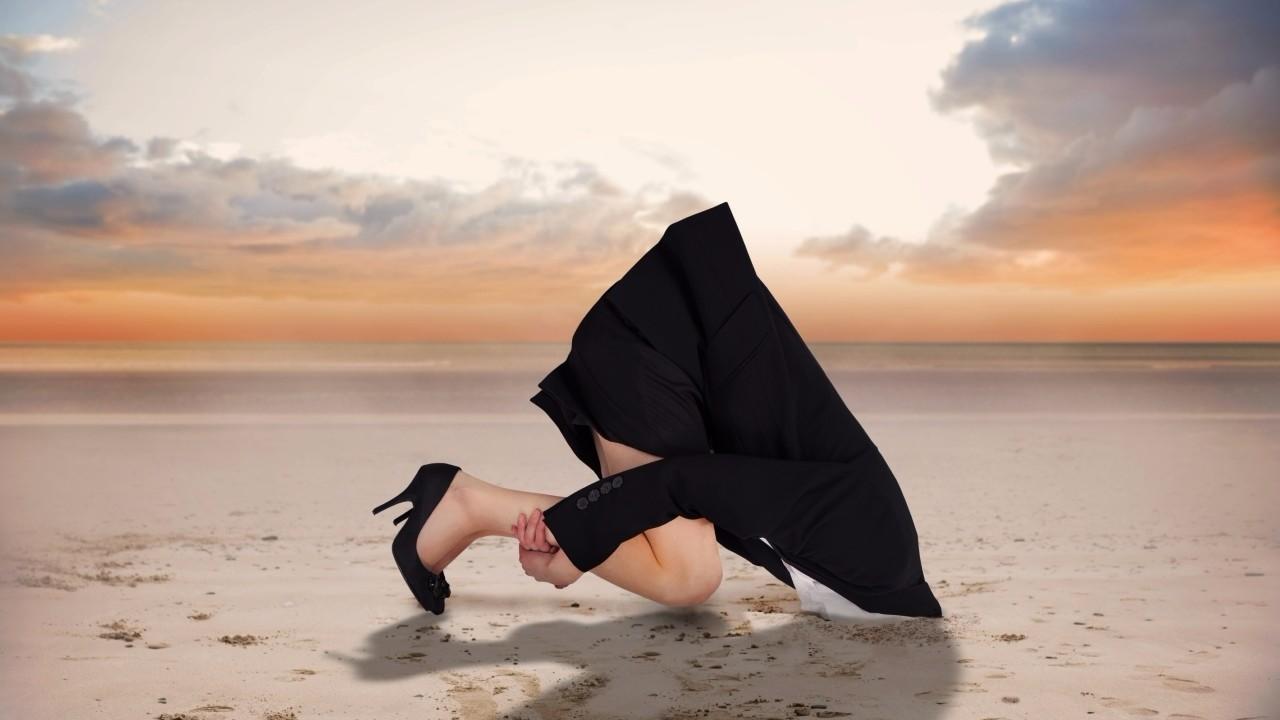 Below is a group of New Agers attending a CHANNELING SESSION at the beach, while a photographer captures the moment! 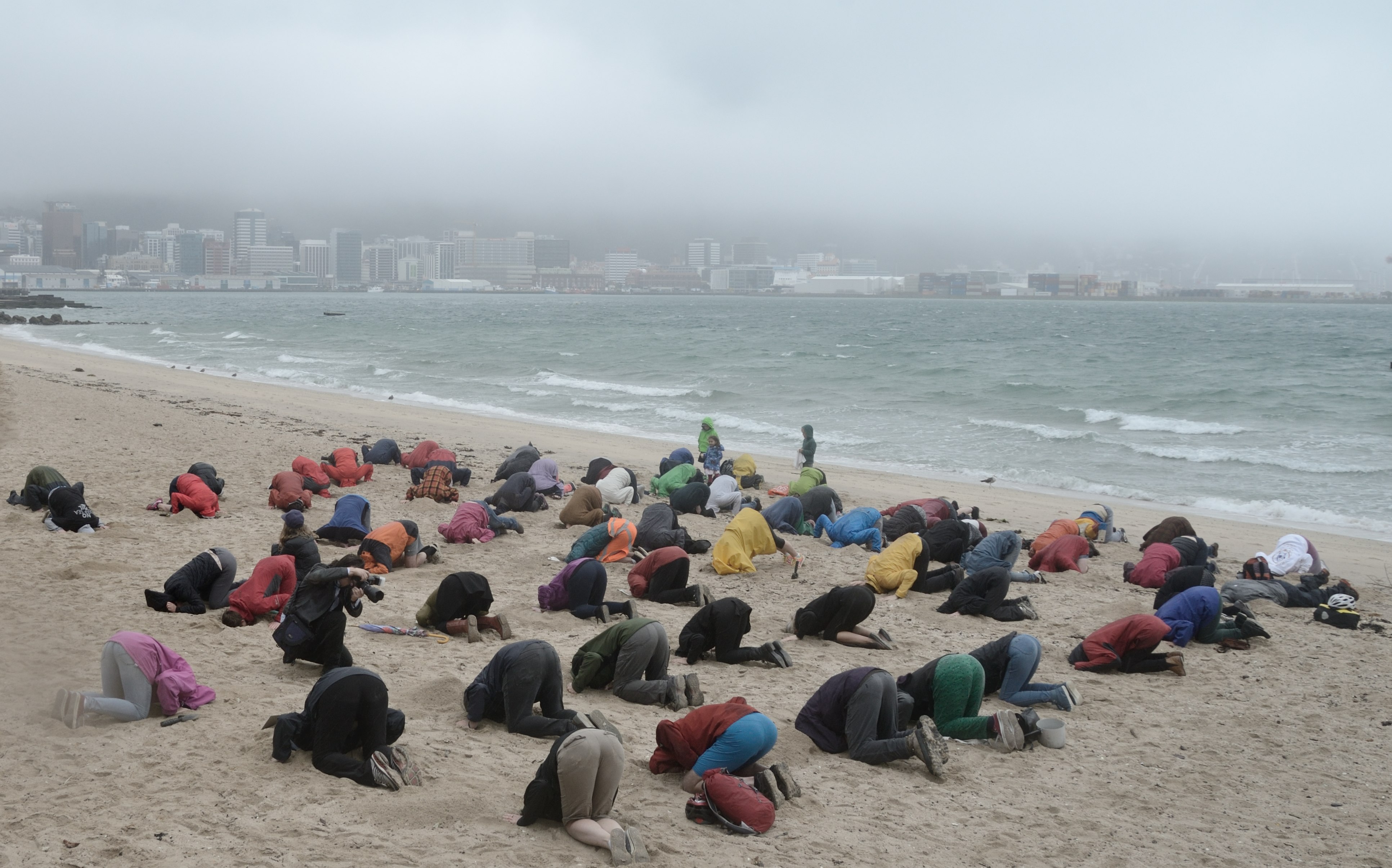 Here is a group of young millenials who thought that Barack Obama and Hillary Clinton were the “best people on Earth”.

Here is a RECRUITMENT AD for the enticement of new members who ONLY want to see their OWN TRUTH, instead of the REAL TRUTH… 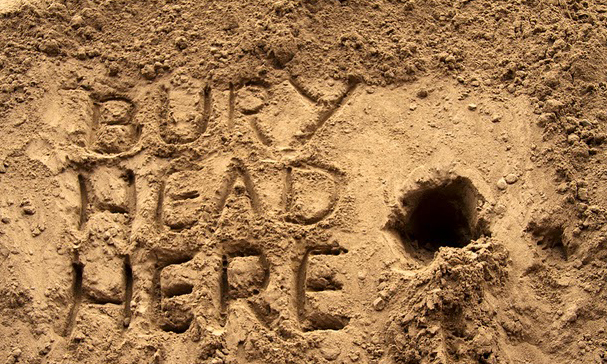 So my question is HOW LONG is it going to take before the majority of humanity wakes up to the TRUTH that we are locked in an EPIC BATTLE with a dark Luciferian cult that wants to bring in a completely HELLISH version of “reality” to the surface of the Earth?

It’s anyone’s guess really, because the “TRUTH” is this:

Before you can SOLVE A PROBLEM – You first have to be willing to ADMIT you HAVE A PROBLEM!

Thank to my readers for hanging in there with me!  You’ve seen how we went from being considered RADICAL and CRAZY to where now even the Military is having to admit we were right!

Now, if only the New Agers would lend an hand!