MORE QUESTIONS – THE ANSWERS ARE OUT THERE 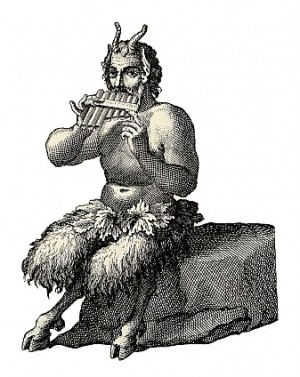 Why is one of the Illuminati’s favorite movies named PETER PAN?

Do you notice any similarities between PAN and BAPHOMET?

Who is Baphomet supposed to represent to the Illuminati?

Do the Illuminati see themselves as PETER PAN??

Peter Pan’s only friends are the “LOST BOYS” 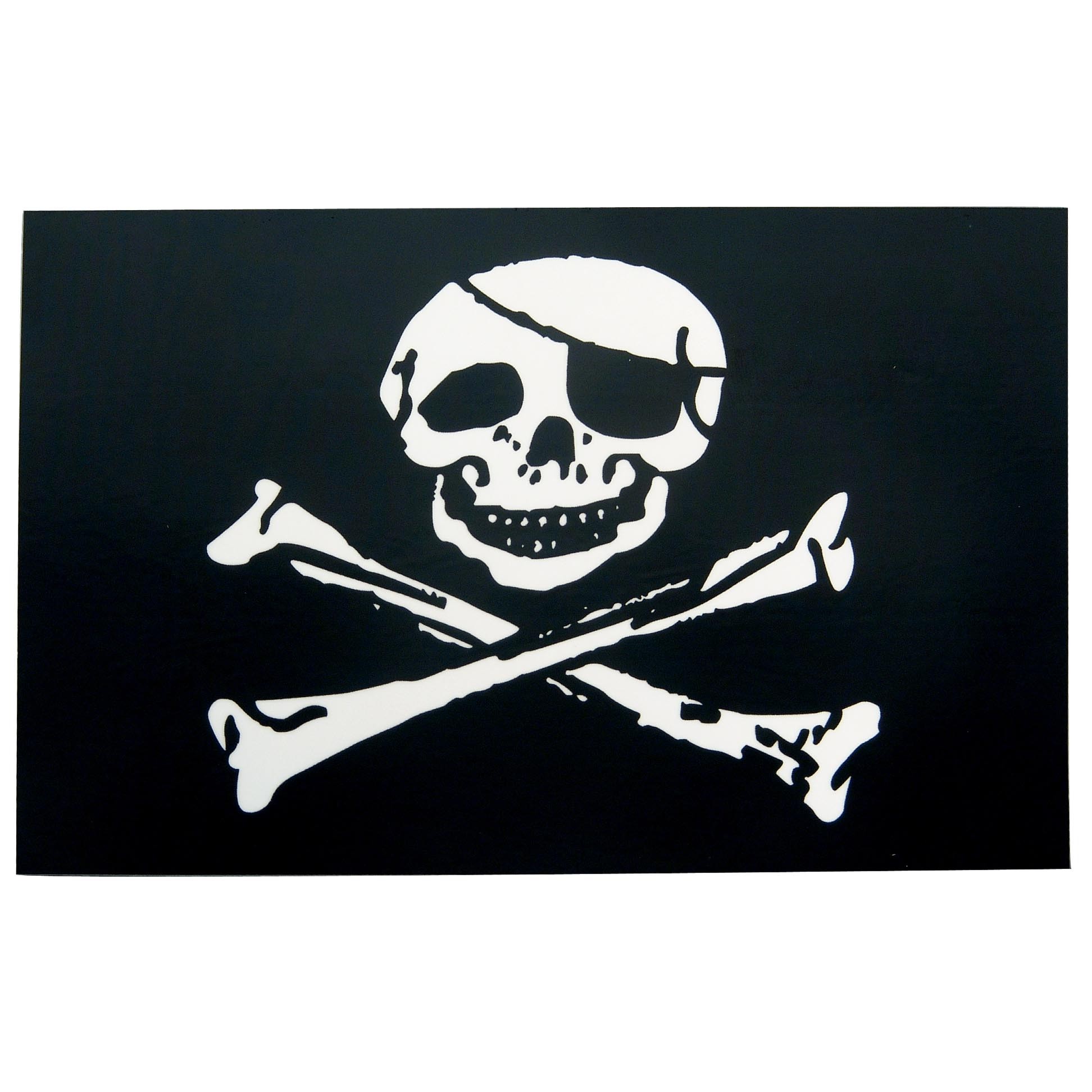 WHAT DOES THIS REPRESENT? 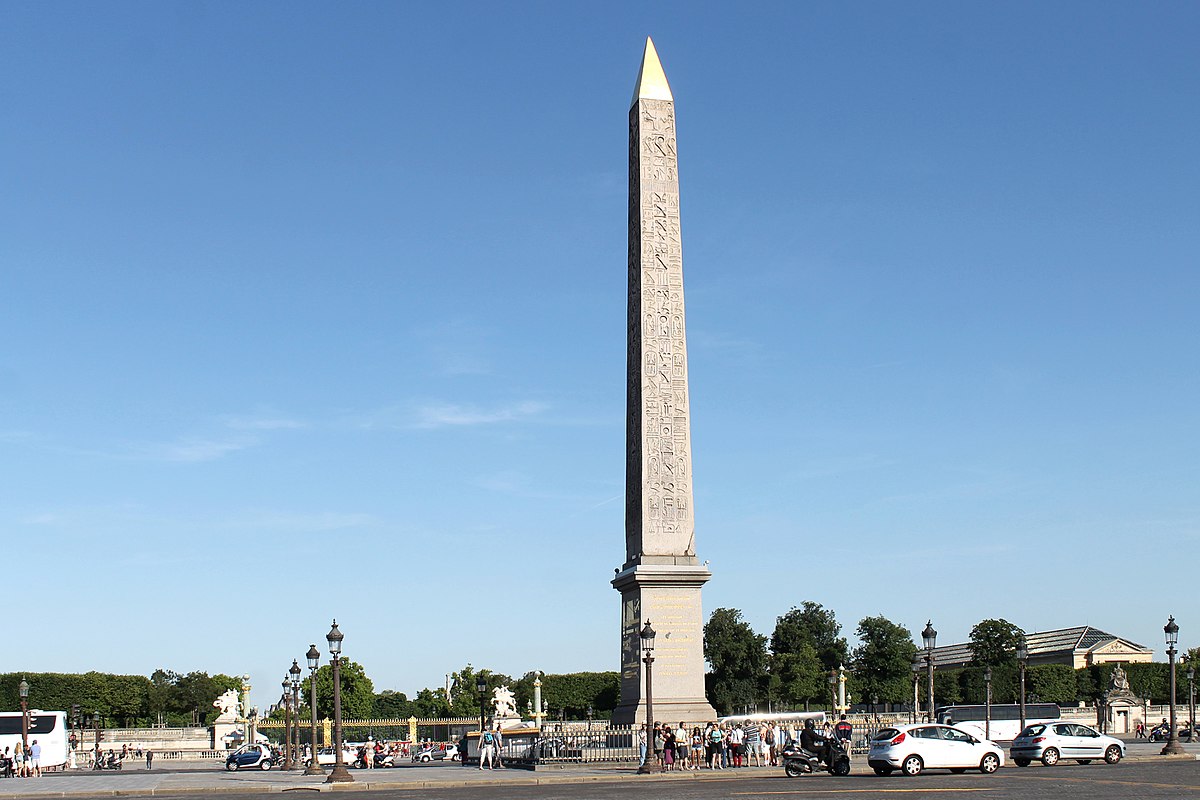 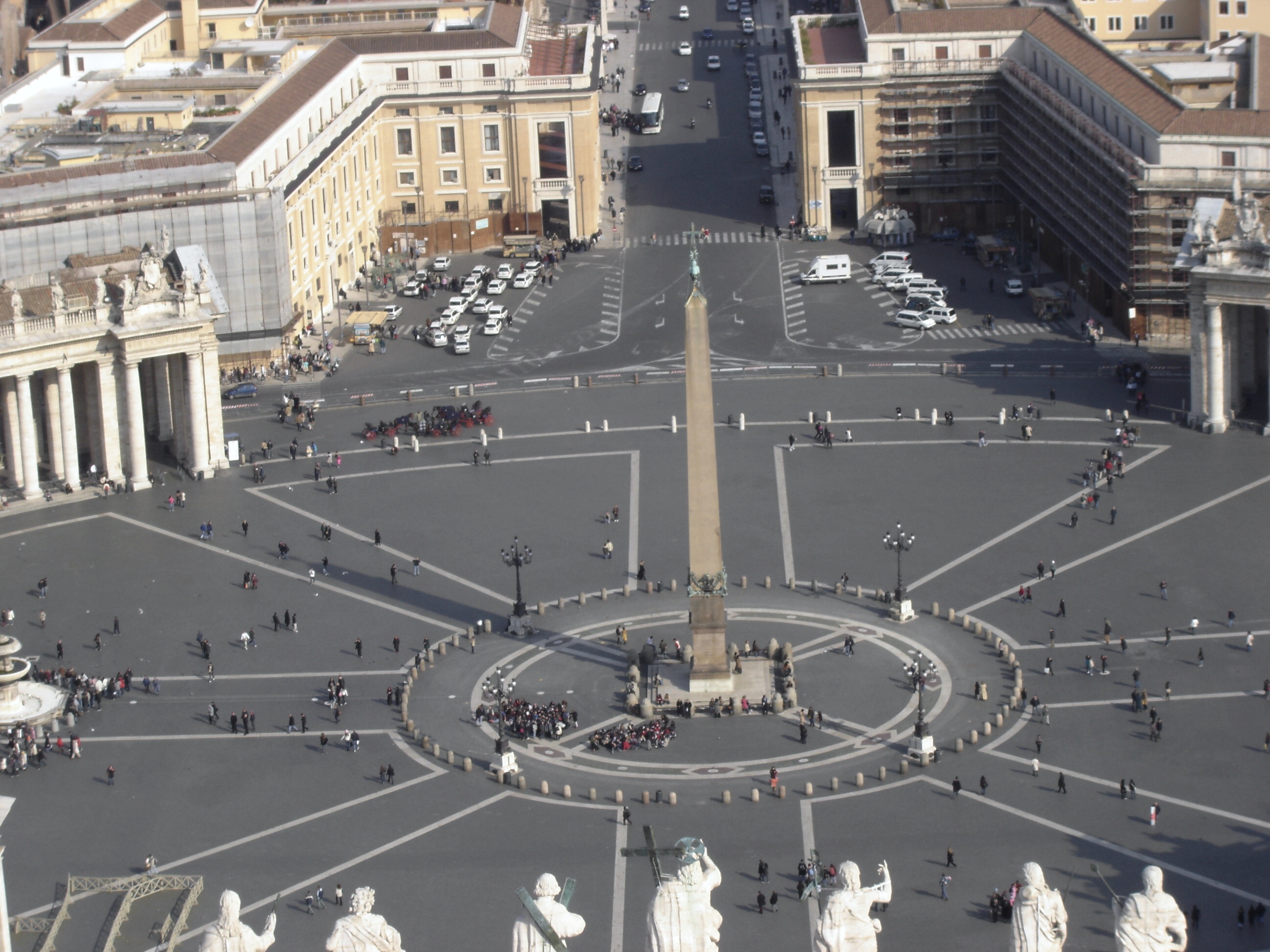 Why does Washington DC have the “biggest one” ?? 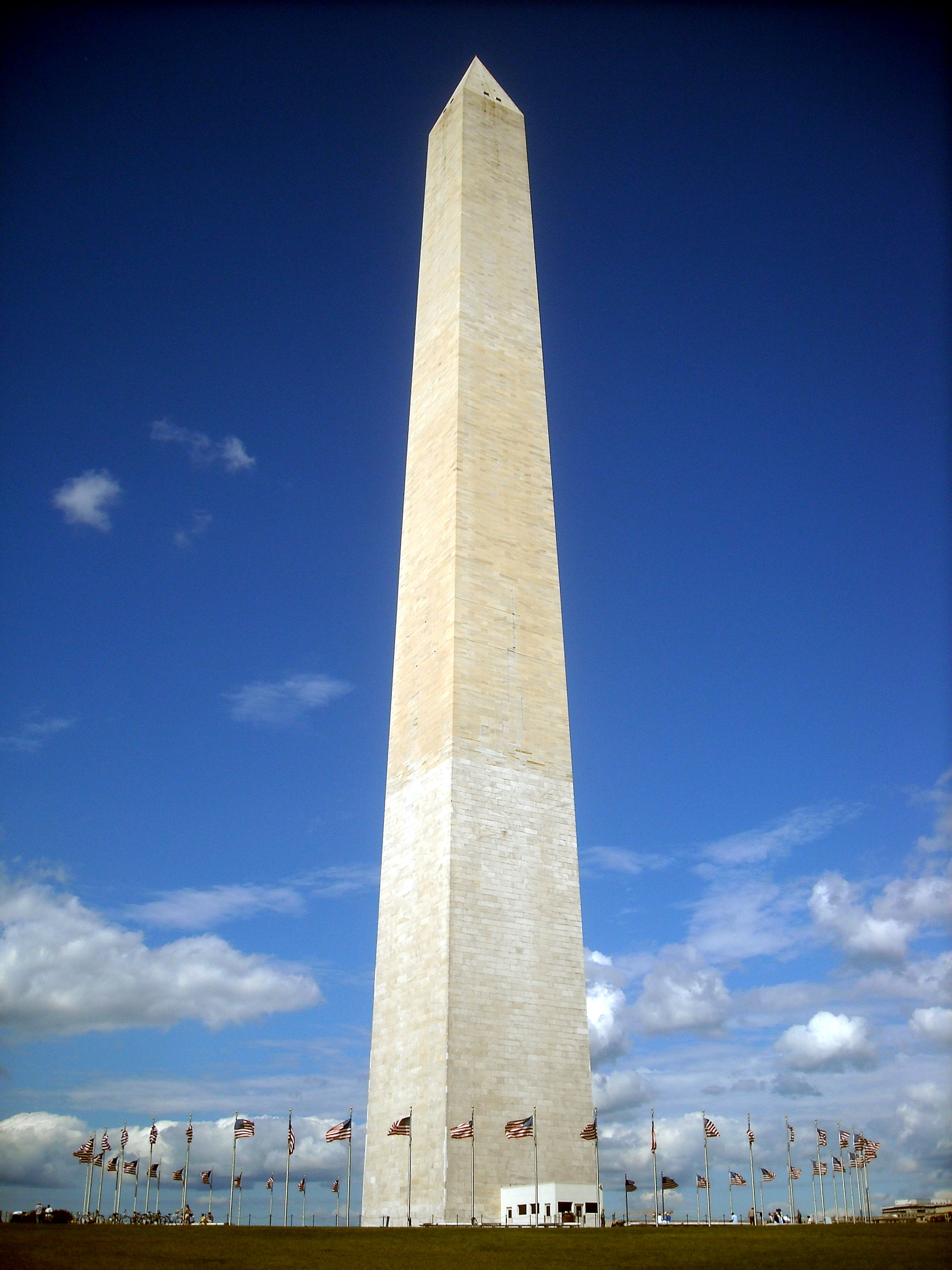 ARE THE ILLUMINATI ACTUALLY VAMPIRES?

THE GRIDS OF OUR EARTH ARE PURELY MAGNETIC

WHY WOULD SOLVING THE ONE SINGLE PROBLEM FREE ALL OF MANKIND??

WHY IS “JUDGING THIS” THE MOST IMPORTANT THING A HUMAN BEING CAN DO TO FREE ALL OF US!!!

Great job Bradley – challenging information. Asking questions to help us research on our own is pivotal and eye opening. We have a lot of work (homework) to do. Here are my answers to your first set of questions in part 1. Thanks for opening up our minds. You asked too many question to answer but it opens up our minds to think & research.

•What is it that DRIVES THE DARK?
power control resources commerce trade
•Who are these people really?
not people / still unsure what they are
•What is it that they need and want?
what they already have & want throughout the universe on other planets / power control resources commerce trade / to continue what they do & have done for eons
•How do they get it?
subtlety silently slowly methodically by taking over & gaining fake trust & allegiance / longer periods of time than our earthly lives so they can adjust as generations evolve
•What is POWER really?
neither good nor bad like energy – we all have power – what type is by the person/entity creating it
•What do they want MOST of all?
controlled planet like others they already have under control or are working on continually

I re-read my comments above and almost deleted all of them because it sounds crazy. I re-read them again and they sound fine. It all depends where each of us are at the moment……