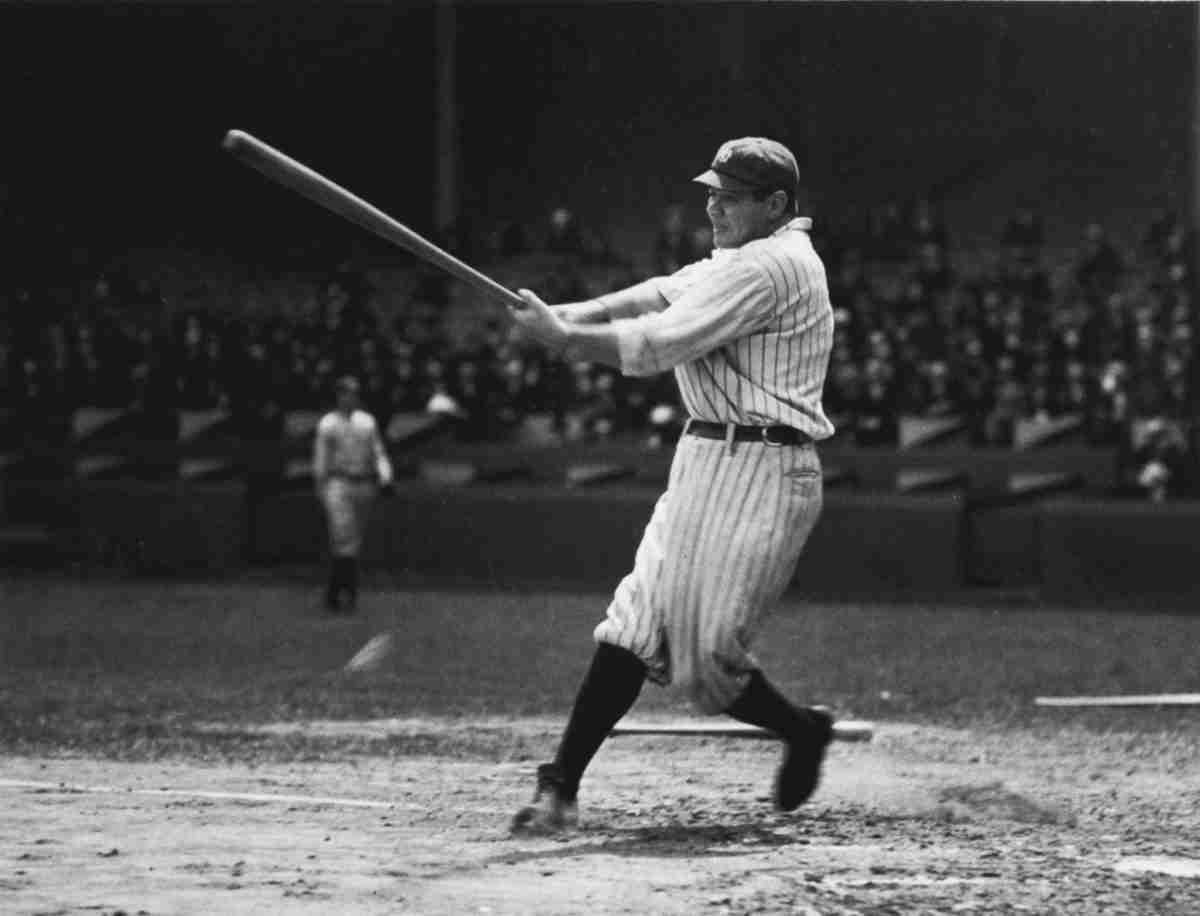 Gene Decode just did a huge intel drop in his most recent interview with Patriot Underground.

Everything was more or less basic and the same old, same old until the final moments of the Interview where Gene hits a home run and drops some of the most important intel that you’ll ever hear!

This was the interview that is linked below, which was just over 2 hours.

However, because the last portion of this interview is so vitally important, I have cut and copied about 19 minutes of it so that you can hear the best part.

So where do I even began?

OH YEA, I PREDICTED THAT THIS WOULD HAPPEN!!!

I have written countless articles here on Love Truth Site literally warning anyone who would listen to me that this was coming!

I wrote that all of the Time Travel Manipulations that have been happening here on Earth behind the scenes would finally draw the attention of some very POWERFUL off world beings whose own realities and own galaxies were being adversely and negatively affected by the HARMONIC and MAGNETIC fallout of trying to use technology (in various ways) to shift and steer the time-lines.


So if you listen to the 19 minute video clip above – Gene now drops a huge intel BOOM that this (what I predicted) has actually occurred.

Very powerful (and very advanced beings) from other parts of the Universe – (not just the Milky Way Galaxy) have now experienced their own realities actually winking in and out, and many other things changing or vanishing from view and they were so horrified that they traced where it was all coming from!

They traced all of the madness right back here to OUR EARTH!

So what does this mean?

Well, Gene said it.  These advanced (and very powerful) beings have sent ships and possibly even battle groups right here to our little old Earth!  Because THEY also want to put a stop to this.

They asked if there was an Alliance that was already fighting against this, and asked to join up!  But this (according to Gene) has now delayed the mission and is causing extreme variables in almost every single predictive equation because SO MANY BEINGS – FROM SO MANY PLACES are now involved!

They are all livid and want a piece of the Luciferian Cabal to take home with them.

This problem – or as I have called it in other articles – this TEMPORAL WAR (Time War) has grown so huge – and is now adversely affecting so many part of the entire Universe – that Earth has become “Ground Zero” in a battle that is soon going to encompass the entire Universe!   (Not just the Milky Way Galaxy my friends)

I said this would happen – NO ONE LISTENED – and now it’s here!

Here is just one of the many series that I wrote that sounded the alarms and warning bells for the masses.

CAN YOU HANDLE THE TRUTH

Here is one more:

I will post many others soon.  I will write more in Part Two!

BUCKLE UP – ANOTHER RANDOM RANT