FOR THE CODE BREAKERS

The song that starts playing the exact moment Steven Spielberg comes up on the screen is JUMP by Van Halen!   So that tells you that you need to JUMP around in the video to find ALL THE CLUES.

Since you are looking for technology…, if you JUMP back to 0:44 in the video, you find the next clue!

Not just any DeLorean however…, but the very same DeLorean that was used in BACK TO THE FUTURE and is supposed to be a “Time Travel” device! 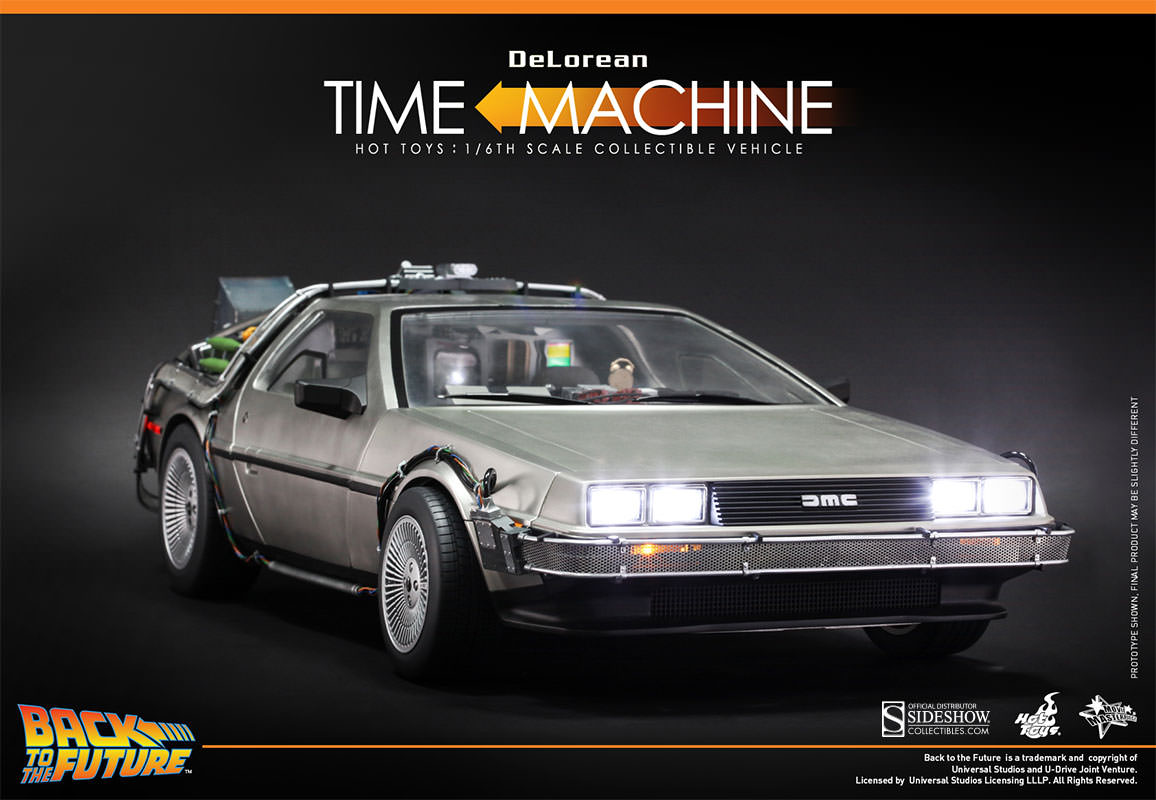 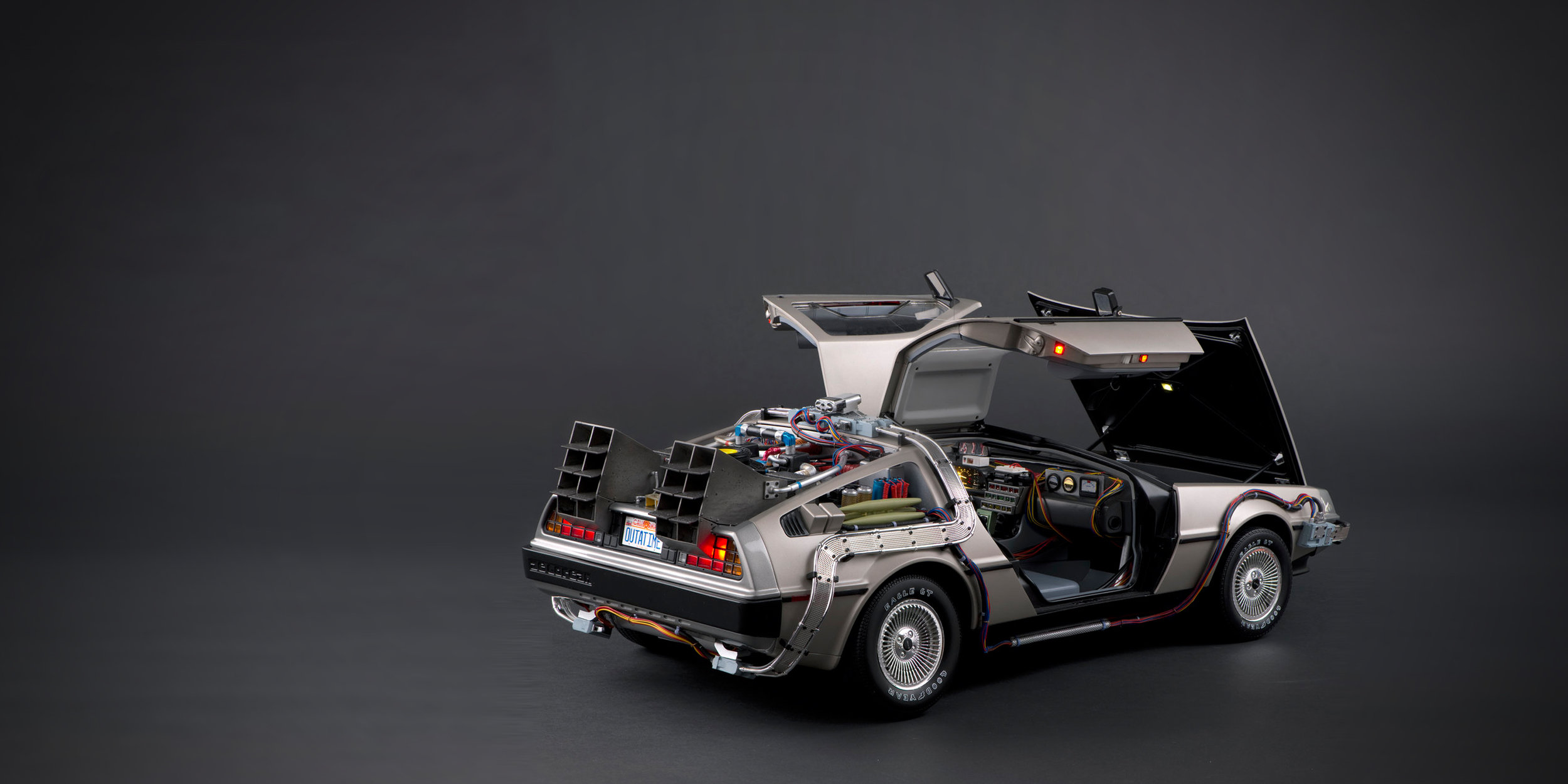 This is a total nod in our movie trailer to TIME TRAVEL as a major factor!

Robert Zemeckis directed the movie BACK TO THE FUTURE, a movie that was all about Time Travel. 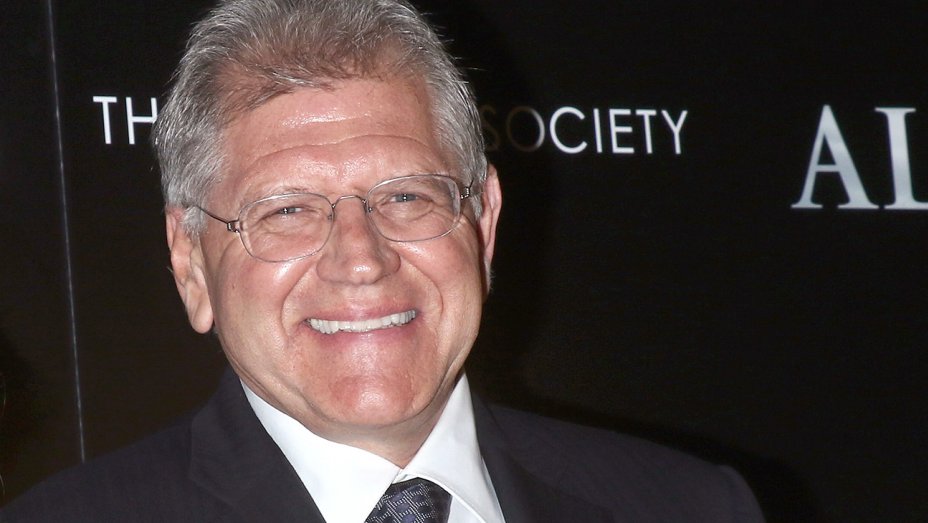 Hmmm, surely that doesn’t say AI on the poster behind him does it??

Robert Zemeckis is another “major” Hollywood director (like Spielberg) and is said to be “in” on the real knowledge of TIME TRAVEL.

Check out the connections between Zemeckis and Speilberg!!

If you are smart, this means that you will want to re-read ALL my posts on TIME TRAVEL!

IT ALL BOILS DOWN TO “TIME TRAVEL” – PART ONE

Okay, I can’t help it…, I’ll give you one MORE clue today!

Just in case you thought that the connection between Zemeckis and Speilberg is not important…, if you “jump” to 2:21 in the READY PLAYER ONE Video a quick series of musical notes are played.   These notes have been heard before…, but ONLY in the movie: BACK TO THE FUTURE!

Why are these musical notes in this Speilberg Movie Trailer??

Answer:  They are there specifically to connect Spielberg and Zemeckis!

Three down…, NINE clues to go……

WHO WANTS TO PLAY A GAME?