GOD HAS HAD ENOUGH – PART ONE 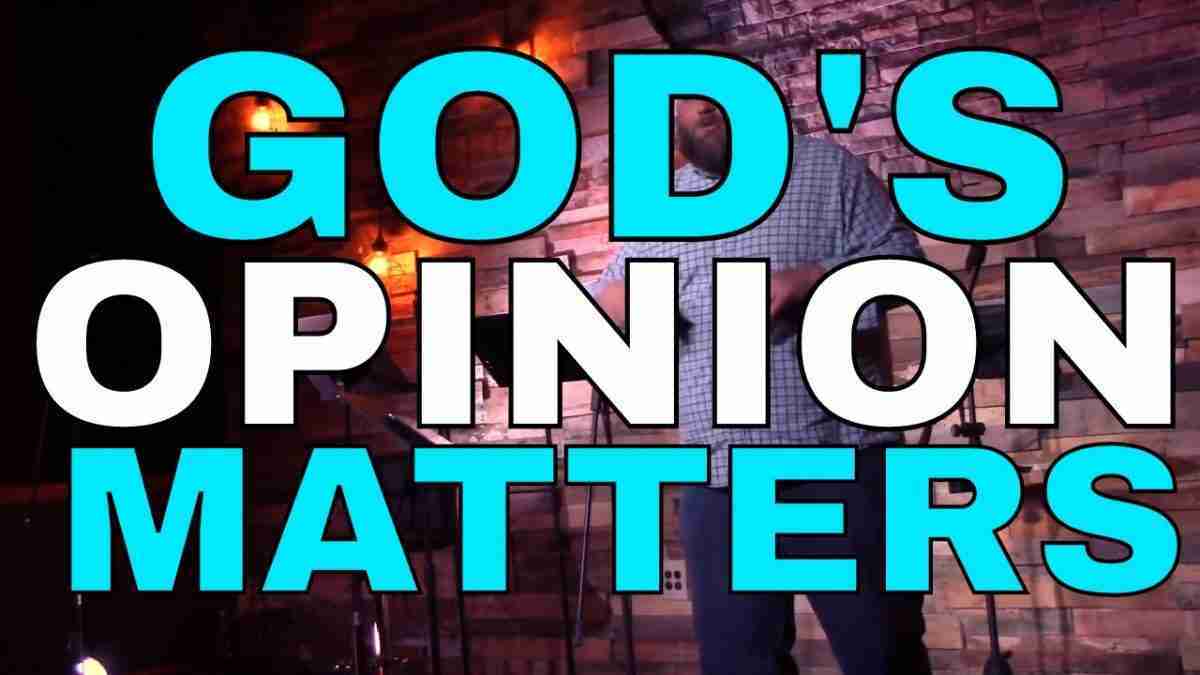 Those who are committing acts of biological terrorism (against human beings) are being watched, tagged, and monitored by “higher entities”…, FINALLY.

These higher entities are determined to make sure that this kind of tyranny and terrorism does not leak out into the rest of the Galaxy OR move upward into the higher levels of the Universe!

In other words, as a result of what these souls are doing to others (as we speak) through the use of hidden and advanced technology:

“THEY” – THESE SOULS – WILL WISH THEY HAD NEVER BEEN BORN

Please watch this first of three extremely important videos concerning Biological Terrorism/Advanced Frequency Weaponry being used by corporations that have subcontracted with the C_A, and which can target each man, woman, (or child) individually, by using their DNA alone.

THEY CALL IT  “NO TOUCH TORTURE”…, and then they “LAUGH ABOUT IT”


They have done this so that all of the so-called operators that are using this technology each and every single day can somehow feel better about themselves as they use it on wholly innocent people. These operators are now going to be held accountable (individually) in ways that they never imagined!


Make no mistake here – touch or no touch – THIS KIND OF THING IS STILL TORTURE!

I did not write an entire series called:  THE TARGETED, just for my own health, but instead, I wrote it to save people!

I wrote it to save not only the TARGETS themselves – but to also save the wholly sick and twisted operators who are just too stupid to realize that the ones ordering them to do this (or paying them) would NEVER think of using it themselves, because they are quite aware of the punishment that comes with using it, and what God (and the Universe) will do to them IF they were to use it.


Sadly, the world, the military, and average human beings in general still have yet to wake up to this monstrous and diabolical problem.

This new series is going to FIX that problem!

Please read this epic and important (and life altering) series which was written to SAVE ALL OF HUMANITY from a horrible fate!

And now that I’ve said it – You’ve Been Told!  This is your one and ONLY warning!

We are no longer talking about “crimes” which can be punished just here on the Earth, but we are now talking about extreme cosmic crimes for which a man or woman (a soul) can be punished COSMICALLY – due to the extreme damage that is being caused at the DNA Level, the Universal Level, and the Souls Level!


This means that many higher beings can now come directly to the Earth and take their pound of “your own flesh” and kick your ass from one side of the Universe to the other if you are just one of the wicked men and women that are using this kind of technology behind other peoples backs, and have effectively DECLARED WAR against their lives, and against GOD HIMSELF.


When you target someones DNA specifically – you have no idea just how many “levels” of that particular soul (which is multi-dimensional) and exists on many levels all at once are being adversely affected and being caused great harm by what you are doing!


There are other levels of that soul that may be living in other realms, other galaxies, and even other Universes at the same time that you are actively attacking their DNA here, which then has an affect on them as well!

By using this technology – which targets specific DNA – hundreds, if not thousands of real beings on multiple levels are all being attacked at the very SAME TIME – as well as in the Past, in the Present, and in the Future!

Some of these beings are extremely highly advanced, and they have weaponry that can not even be imagined by the dumb, the stupid, the moronic, and the useful tools and idiots that are walking around here on the Earth and are just trying to earn a paycheck “from a supposedly respected government agency” so that they can then brag to their friends and neighbors about how “special” they are for working in a hidden and secret program.


Oh and by the way – they (these extremely advanced beings) are PISSED beyond your possibility of understanding of what the term “pissed” even means – and if you are using this technology – they are PISSED AT YOU!


We’ll see just how “proud” these monsters are of themselves when they are locked inside of inescapable cosmic prisons for millions of years to come!

REMEMBER WHAT HAPPENED TO THE WATCHERS!

Well, this is the moment that God was waiting for – and sadly these military monsters have placed the last nail in the own coffins!  They are going DOWN with the ship in a way that they just can’t quite contemplate or comprehend just yet.


All because they thought it would be “cool” and “profitable” to join LUCIFERS “team”....

Why do you think that certain “Truthers” in the Truth Movement have clearly stated that God has declared that this is the beginning of the FINAL BATTLE…,  the BATTLE OF GOOD vs. EVIL…, the BATTLE OF DARK vs. LIGHT.

(The one where the entire Universe has to get involved)


THE MASSIVE CLEAN UP WILL NOW TAKE PLACE

And, if you are just one of those people who has been using this technology on another human beings DNA (which is affecting their Soul) and have been “Targeting Them” for some stupid agency or some idiotic Government Project – THEN YOU – NOT THEY – BUT YOU – are going to be grabbed by these far more advanced, and far more powerful higher beings, and punished COSMICALLY for this crime!

Please watch this second of three videos that deal with who and what is behind this!

The people in this video above (who are trying to sell to the public just how great this technology is) and who are busy developing it – have NO CLUE what is about to happen to them on a soul level!

THEY WILL WISH THEY HAD NEVER BEEN BORN

YES, GOD HAS HAD ENOUGH!

Not only that, but He has seen enough!  This is just one (of the many) reasons so many Volunteer Souls and Throne of God Emissaries were sent to the Earth in this time.

These souls were very literally INSERTED directly into the Time-Line by God Himself.  God wanted his own “eyes” and His own“ears” on the ground to be able to see, feel, and experience what these monsters were doing BEFORE He passed His judgement upon them.

And, just like the morons that they are – these Luciferian regressives took the bait (and the very rope that would be used to HANG THEM) by daring to use this technology directly AGAINST God’s Holy Emissaries, God’s Witnesses, and God’s V0lunteer Souls.

Please watch this third of three videos which describes what we are talking about:

The “men” and “women” in these videos have NO CLUE that COSMIC JUSTICE is coming for them very swiftly.

Yes God has given us all Freewill – but you do NOT have the Freedom or the Freewill to hurt or to harm thousands or millions of other souls – just because you want to.

WHY OH WHY ARE THEY DOING THESE THINGS – THINGS WHICH HAVE CLEARLY BEEN FORBIDDEN BY GOD?

THE CLOCK IS TICKING

If you see that what I write has value, and is being very honest and truthful, then please SAY SO by clicking on the BIG RED BUTTON on the right side of the page.  Please send a love donation today! This is the only way that I can continue writing and sharing the truth with you.