GOD TAKES NO PRISONERS IN THE FINAL BATTLE


More than enough notice has now been given such that anyone who wanted to repent and to change over from serving the Dark to serving the Light could do so.

At this point –  the gloves must come off.

Those who are now found to be standing directly against the Great Creator of the Universe – and who are using every tool and weapon that they can think of to do battle against HIM will lose – and they will lose badly.  This is NOT the Creators first rodeo, nor is it HIS first rebellion inside of HIS OWN Creation.

It’s happened before – and HE managed to take care of it quite expeditiously thank you very much.


Those who may “think” they have a handle on just exactly how and why and where they are going to attack HIM and attack HIS CREATION – have not seen anything yet because the Creator has a few tricks left up HIS sleeve.


THERE IS NOTHING NEW UNDER THE SUN… 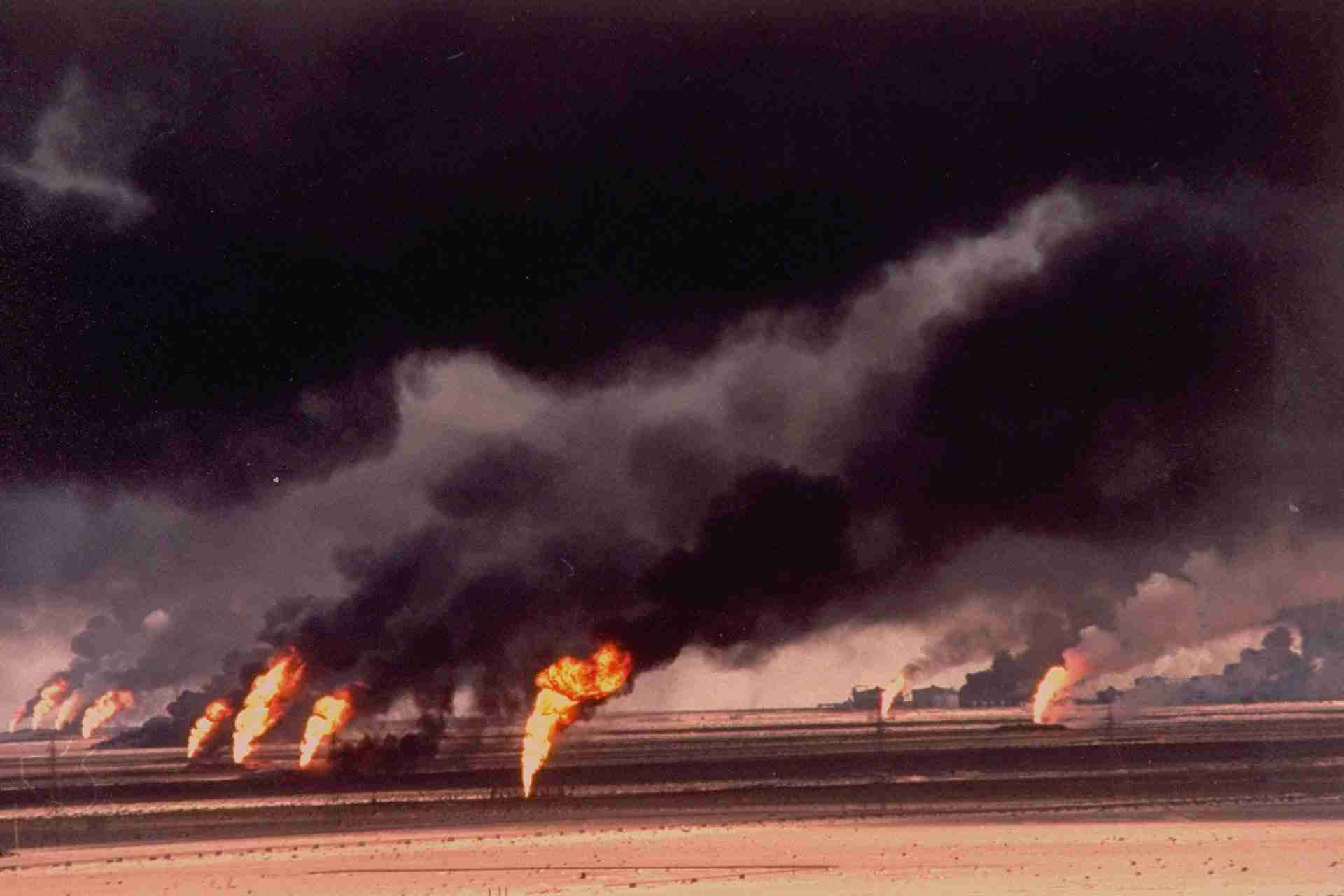 During the first Gulf War – Sadam Hussein set hundreds of oil wells on fire as his army left Kuwait.  The thinking was that if HE could not have them – then NO ONE could have them.

There is now similar thinking going on within the ranks of the Global Elite and the Luciferians as they proceed to give every man, woman, and child living on Earth a “death jab”.

The thinking is similar to that of Sadam.

They are being forced out of power and so they believe that if THEY can not control all of humanity with MIND CONTROL – and own all of the Earth – then NO ONE can have it.

GODS MANY EMISSARIES ARE HARD AT WORK – AND EVERY MAN, WOMAN, AND CHILD  WILL NOT BE ALLOWED TO DIE…

This video below is a perfect example of all of the Satanists and Luciferians who are reacting poorly as their precious New World Order – which they have been working on for the last 300 years – is taken right out from under their noses by GOD the Infinite Creator – who has decided to tell them:


Is it any wonder that in all of the many and countless articles I write on this TRUTH BLOG – that I compare these men and women to little 3 year olds?

Grown men and women literally pitching a continuous fit over the fact that GOD has said “NO” to their “Take over the Entire World” scheme – and has literally ended every TIME LINE that leads to that future.


Still, these 3 year old – diaper wetting monsters are not giving up.

And, what’s worse than that – is that humanity (the common man and woman) are STILL – as we speak – listening to and obeying these children!

SPANKINGS ARE NEEDED AND ALLOWED

Those who have joined up with the DARK and have planned and plotted this Satanic takeover of the world against the rest of us need to be sent to their rooms with no supper for days!

They need serious spankings, a time out, and severe restrictions on their movements until they are no longer a threat to the rest of us.

GOD is not going to do this part for us…, HUMANITY has got to step up and do this part on its own.  WE have to take these men and women to the woodshed and spank them ourselves.  It is and always was OUR duty as human beings to expose evil.  We (out of fear) stopped exposing evil long ago – and instead of exposing it allowed and tolerated EVERYTHING.


Many (out of pure cowardice) even joined up with it…

Now we are paying the ULTIMATE PRICE and innocent people are dying!  This is “OUR” fault and “WE” are to blame for allowing evil to exist.


GOD has changed the TIME LINE to make sure that we all don’t die!  That is the extent of HIS intervention however.  The rest is up to us.