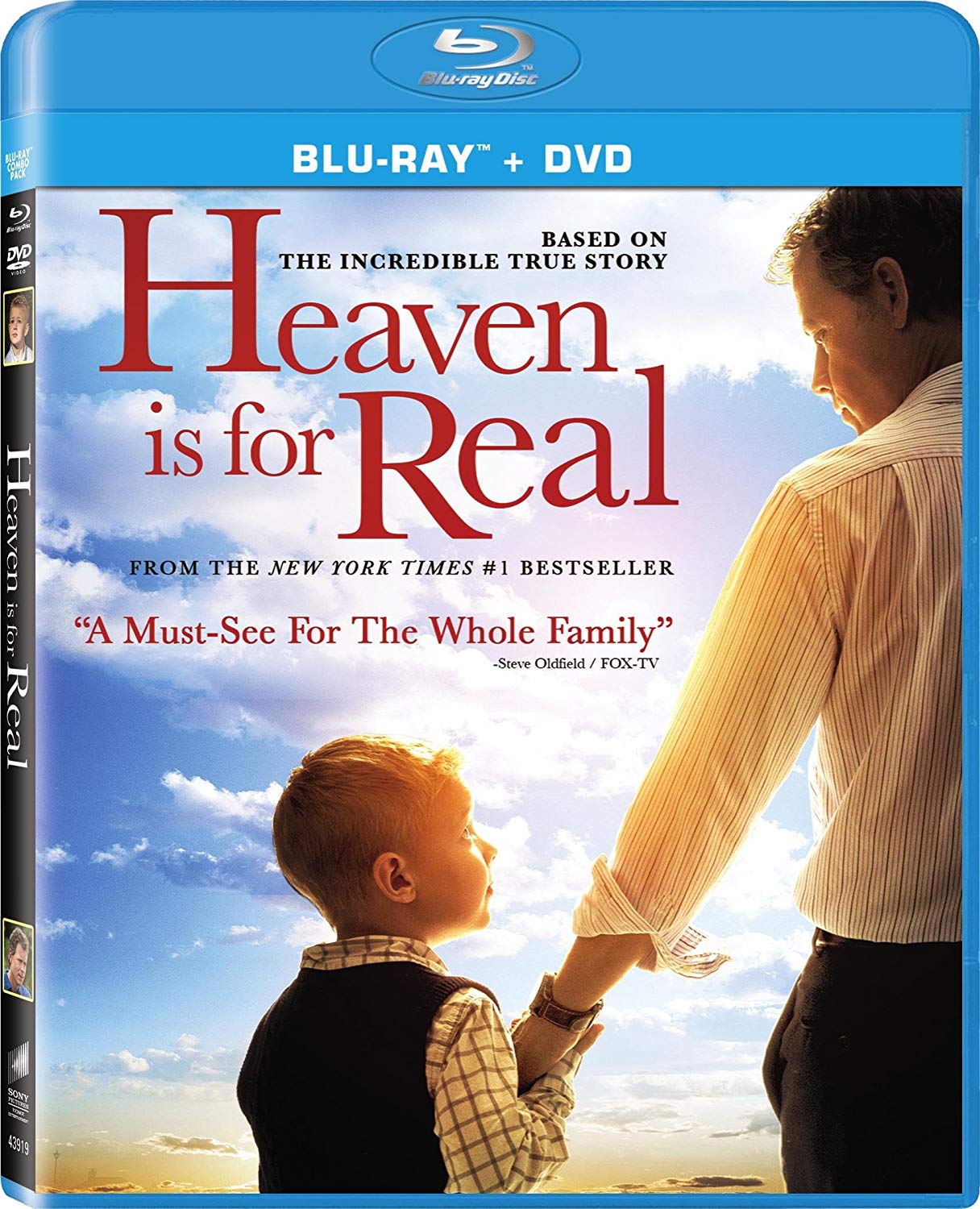 I don’t know how the idea ever got started that GOD was someone totally unreachable, but that is wholly ridiculous.  It you want to know the truth, then GOD is just like you and me!

Only GOD is much older, wiser, and a lot bigger!  Why you “believe” differently, is beyond me.

GOD is a “parent”.   He is a FATHER first and foremost.

If you have ever had the good fortune to be the guardian – aka – the parent of another soul while living here on the Earth, then you KNOW what GOD’s job is like, and how difficult a job it can be.

Little kids need to be taught EVERYTHING.

GOD’s relationship with each of us is no different.

These “rules” are for our protection.  They help us to “get along” while we are singing, laughing, and playing here on Earth.  He had to lay these down because just like any other parent in history, he could see that his children were not willing to “get along” with each other as he would have wished.

Also, just like any parent, GOD “expects” things from us.

Just like a bratty little child who has been given a time out in his bedroom – Lucifer is now throwing all of his toys against the walls, stomping and crying and screeching like he’s been stuck by a knife and that his misery is the business of the entire Universe.

He is spewing out his HATE for GOD and his RAGE at being called out to be “more obedient” and to “get along” with all of the rest of GODS children.

Thus far – he has REFUSED to even regret a single thing.

He has amassed an ARMY of followers here on Earth.

Lucifer did not WANT to get along with the others – he wanted TOP BILLING.

Those who follow Lucifer and who have taken up his CRUSADE OF REVENGE will share in a much longer and much more permanent punishment!

It is as simple as that.

Yes, Lucifer lied, and yes he has fooled you!   But you did not have to believe him!

You chose to believe his lies, and then what is far, far worse – you began to do things to the rest of humanity that YOU KNEW – YES YOU KNEW were very wrong!

Yes Lucifer misled you – But what you were asked to do by him and his closest followers and supporters:

So here is the question:

So many of you are parents!

What do you do with a child who has not only disobeyed you in every single way that he could…, but in doing so, has also misled the rest of your children – caused them to cheat, lie, and steal and to harm almost everyone and everything around them that they encountered…, turning life on Earth into a pile of misery?

What do you do with a child who has led a rebellion against not only his own parent, but has literally attempted to:

BURN DOWN THE HOUSE, DESTROY THE WHOLE FAMILY, and in the process ENDANGER THE ENTIRE NEIGHBORHOOD ?

What do you think is a “fair” consequence given that every other child in the family has been tortured and tormented in ways that can hardly be imagined – all because of that one child?

YEP…, I THOUGHT SO – SERIOUS PUNISHMENT HAS BEEN EARNED – AND IS NOW PENDING…

Not only for Lucifer…, but also for those who have willingly and knowingly followed his dictates – and have participated in his CRUSADE OF REVENGE against the most innocent and the most young.

He is much older, much wiser, and a lot bigger!

HE LOVES his children very, very much!   But, just like any parent, HE gives us RULES so that we can get along with each other while here on Earth.

Lucifer and his followers – have ruined what was supposed to be something pleasant.

THEY WILL BE PUNISHED SEVERELY!

To all you New Agers.   The NEW AGE was started and created by the followers of LUCIFER!  If you drank that kool-aid, then YOU fell victim to his lies as well!  Get up and dust yourself off – and reject his rebellion!  Come back to the rest of the family and the “rules” that GOD put here for our protection.

THE DESTRUCTION OF AMERICA IS RIGHT ON SCHEDULE

THROUGH THE LOOKING GLASS….