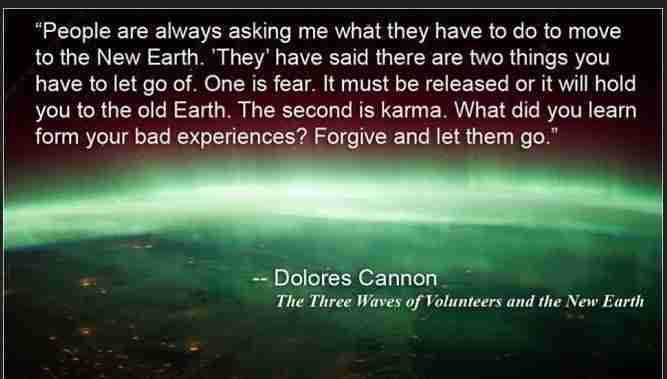 If you have not yet figured it out – GODS EMISSARIES are here to move “you” and “your entire family” into taking action.

We are not here to inform the world of the daily news worthy items – more or less like the main stream media SHOULD have been doing for decades.

GODS EMISSARIES are not “news” providers where you can visit their websites, blog pages, video channels and the like, only to read and watch mere current videos and then be “entertained” as if you were watching the nightly news while sitting back on your couch and saying things like:

“Oh, isn’t it too bad about the direction the entire world is heading? I think I’ll just stay out of the way…” 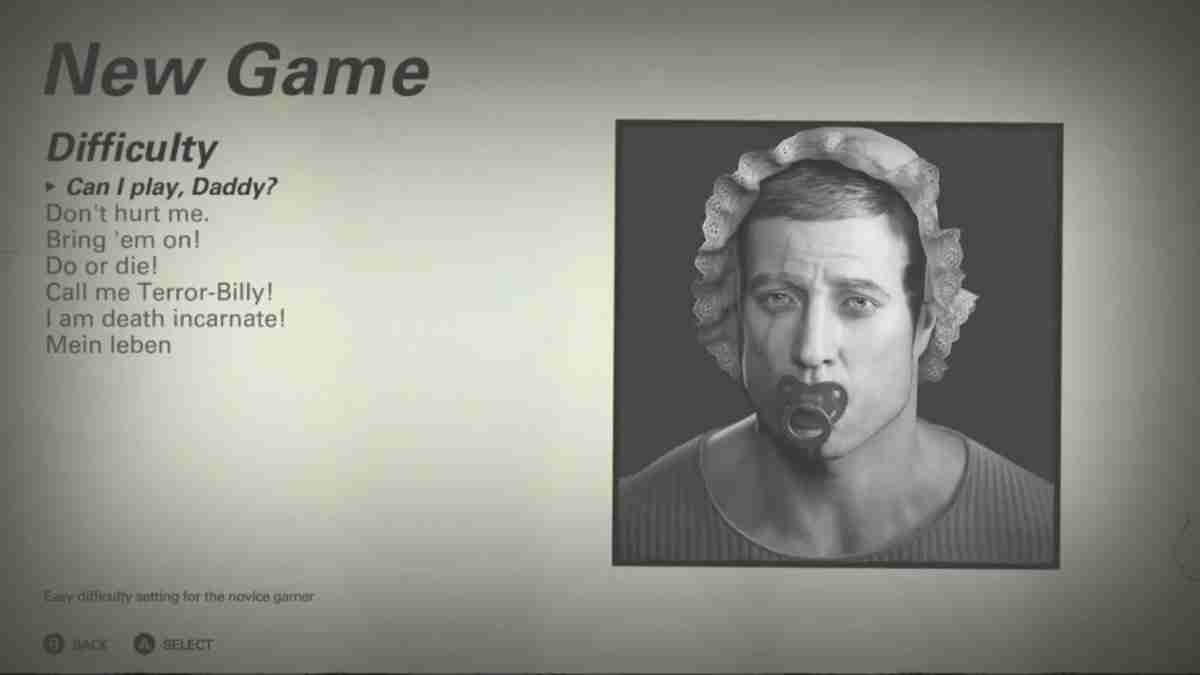 In other words – most people are playing the game on a child’s level….

GODS EMISSARIES did not come to this level of creation – which by the way they should NOT have had to do – just so that all of humanity could sit on the couch and “watch it all go down like a movie” – while eating popcorn.

This – “It’s only a Movie thing” – is a huge psy-op that has been put into place in order to keep you and your family OUT of the battle, and in a mind-set that says:  there is NOTHING that you have to do.

This being said, the “parents” of young children who are now showing up to School Board meetings and defending the rights of their children are finally engaging – and thus they are most certainly doing the right thing!

And – how do you know that they are doing the right thing and are right over the target so to speak?

Because the FBI and the DOJ have now labeled them as TERRORISTS!

In this world of up is down and down is up – if you have not yet been labeled as a “terrorist” by the government – then you are not engaging with this evil properly.

Let me repeat that – if you are NOT labeled a “terrorist” – then you are NOT engaging properly with this EVIL! Christians – listen up – it may interest you to know that JESUS (and his disciples) were considered “terrorists” – by the Jewish Hierarchy – and by the Romans.

Anyone who is fighting this “managed system” will eventually be labeled as a “Terrorist” – because the evil ones running the system are “terrified” of the TRUTH getting out. 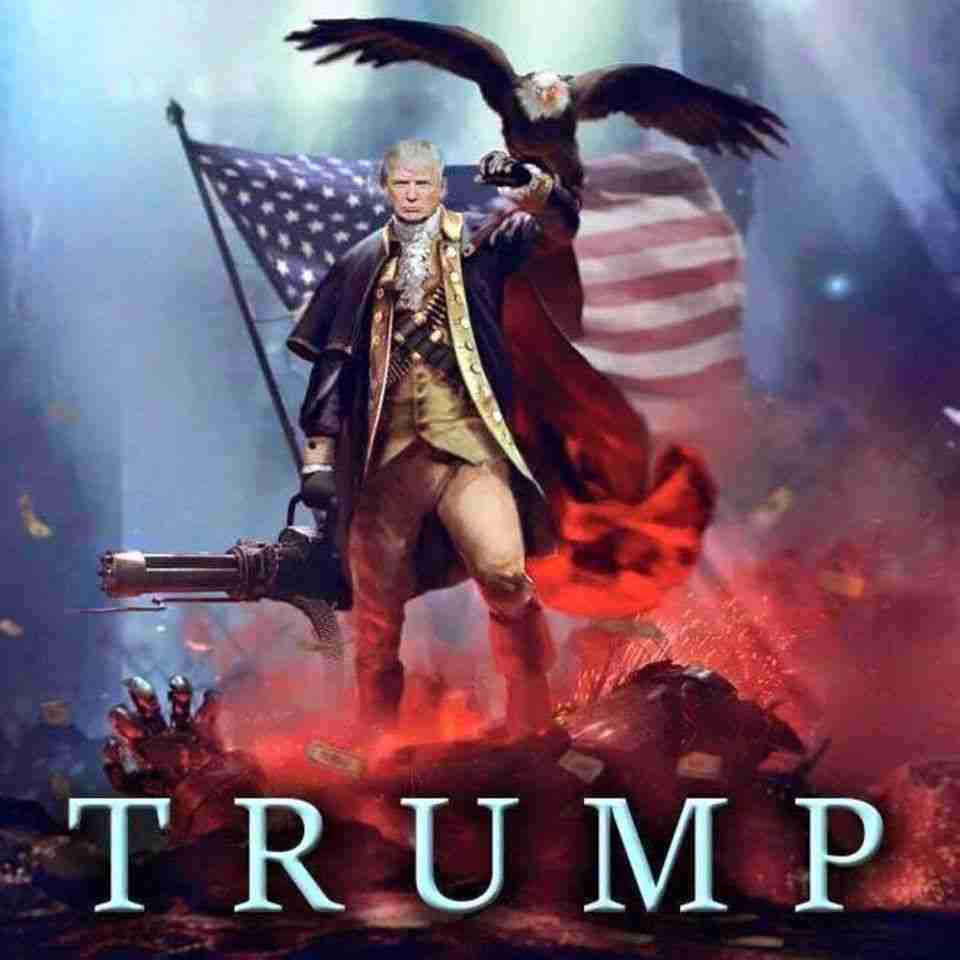 The Emissaries came here to show you what is really happening on the Earth so that you, your families, and all of your friends could take real action to fix it.

Whatever that looks like to you – even if its only posting and re-posting vital things on the internet and getting the word out to every man, woman, and child on the planet – then you do need to be DOING SOMETHING about this.

Refusing to tell others – refusing to engage – means that you ACCEPT all of it – and furthermore, it means that you and your families are totally responsible for the outcome if it all goes bad!

The burden of the blame will land on YOUR shoulders just as much as it lands on the shoulders of those who are doing this to you – if you are able to see it, know about it, and watch it, and yet you still choose to do NOTHING ABOUT IT.

“They” are now in the final process of showing you – through various CODE and SYMBOLISM – and even by directly telling you in words – what they are all about and what they intend to do to you.

This “telling you” in words and symbols is required of them by COSMIC LAW – before they are allowed to act fully – which they are preparing to do as we speak!

And – believe it or not – in this one case they are following the rules – only because they feel that they are close.

You are now hearing from their own lips what they are planning to do – so why are you IGNORING ALL OF IT?

The truth of the matter is that GOD gave Earth to humanity – not to these interlopers – many of which are not even from Earth!

YOU ALL HAVE PRIMARY CLAIM OVER THE EARTH – SO WHY ARE YOU ALLOWING IT TO BE STOLEN??

As I already said – they are now in the process of showing you – all of you – what they intend to do to you and to the Earth – which is to steal it from you.

If you all sit back and DO NOTHING to put a stop to this outright theft – then in front of the highest councils of the Universe – they – the interlopers – can and will argue that NONE OF YOU CARED – because so many of you took no action against it.

As Mark Passio has said many times – in many of his Natural Law videos:

It is not enough to simply “observe” all of this go down – and then say – TISK – TISK – how sad that this all happened.

You are being watched by an infinite number of beings as we speak from all over the known Universe – and they are RECORDING all of your actions and all of your non- actions for later use in huge Cosmic Level Councils and Courts.

The moment that WE collectively are in right now is THAT IMPORTANT.  We are in one of the most pivotal times in Earth’s entire history!

When you come into these higher levels and these higher realms – (after you leave your body) you will be questioned about everything that you did – and did not do – and WHY you acted or did not act (even though GOD pretty much knows already) – Then you will be shown the effects and affects that your actions and non-actions had on all of the people around you- and even the effects of your actions and non-actions that went out into the entire Galaxy.


At this point (once souls do get to these higher levels) – most are both very sad and terrified at how much they promised GOD they would do  – and simply “forgot” to do.

Now if you are a really good soul – then GOD HIMSELF will come and move you upward and forward.

However, don’t kid yourselves – there are a lot of really bad souls who are being “captured” as we speak – by the Galactics and by the Alliance – souls who are so evil – they are being taken directly to the Central Sun of the Galaxy and cast into it.

Telling the higher Angelic Councils – or worse telling GOD HIMSELF – (after you cross over to the other side) that you preferred not to get involved in any of the problems here on Earth in order to stay safe and out of the way is the same as saying:

YOU WILLINGLY SURRENDERED TO THE INTERLOPERS.

You are basically admitting that you gave up and you gave in – and that these high-level Satanists – who by the way are NOT even from here – were allowed as far as YOU were concerned – to take the Earth away from you and your children.

This is what – “I preferred to stay out of the way” – means to the higher Angelic councils who will be questioning you.

IN THE COURT OF HEAVEN…

This is also what the Dark Forces themselves will argue if you dare to bring a case against them in the Court of Heaven after you leave the Earth.

IF YOU CARED SO MUCH ABOUT THE EARTH – they will say – then why didn’t you act when you saw what we were doing to you and what we were planning for the Earth?

WE GAVE YOU FAIR WARNING AFTER ALL – THEY WILL ALSO SAY.

You can’t come to the Court of Heaven after the fact and then say that you cared – they will say to the court – and their excuse will be that you sat at home on the couch while the entire thing was going down and you did nothing.

THE SEWERS IN ANCIENT ROME WERE SIMPLY CALLED: THE SYSTEM

DR. CARRIE MADEJ – THE JAB – WHAT IT REALLY IS…