[This article is a good start, BUT…, there is far, far, more technology that he does not mention, and refuses to talk about, that is out there.  My suggestion is to take this piece as a sort of “kindergarten primer” of the advanced tech that is being hidden. – Bradley] 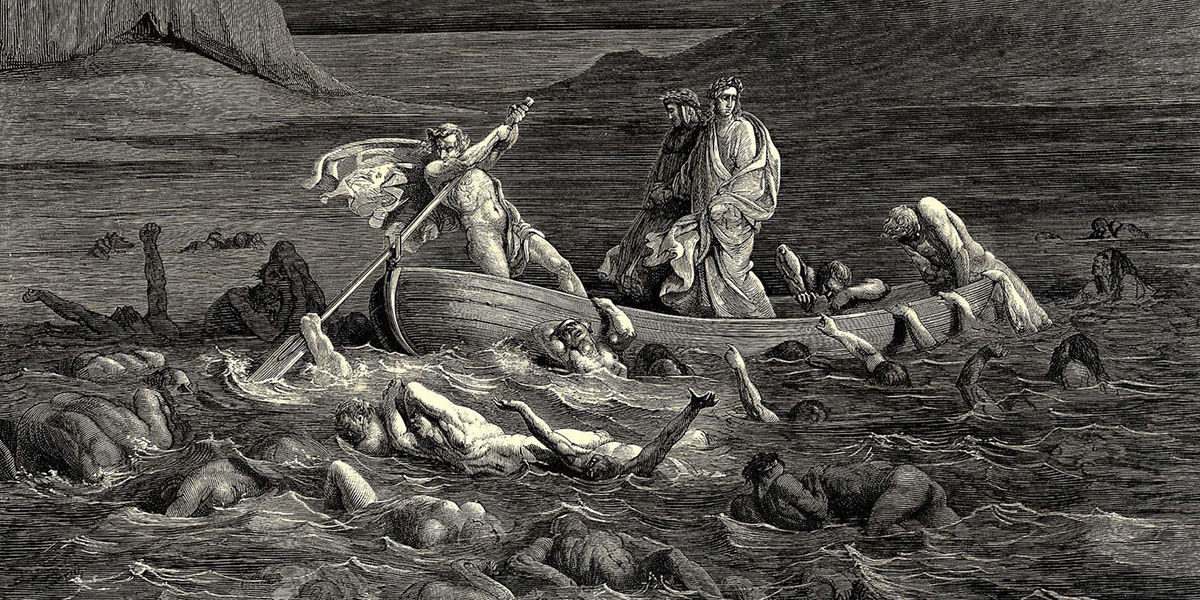 There is a battle going on over technology, but more than that, its about education, about the pseudoscience our universities teach to go along with their imaginary history lessons, their love of GMO crops and so much more.  We live in a world where even the laws of nature are censored and edited.

More than that, those who have profited from ignorance and poverty, generation after generation, crush truth, play war, kill off innovators, like the strangled Tesla whose name even few today know.

Two years ago we published the designs of radiation free nuclear weapons you could hide in a purse, we made it rain on poor Colonel Hanke’s home 7 days running in dry season using our microwave system we got from DARPA and then there is the other stuff, not so funny.

Suffice it to say we can sit up in a C130 or Skyship600 and send a little signal down to earth that makes everyone in a hundred square miles forget where they parked their car (or camel) or even if they just inhaled or exhaled.

We’re going to talk about technology, a bit of how it all could change, all of it, and what we are doing to bring that about and how that other business of ours…after all we are military and intelligence scholars, how that can, should, and will collapse on itself, if we and those with us are allowed to live long enough to bring that about.

There are others, the current generation or incarnation of those who stopped Tesla, that name is known, but so many others as well.  This is a different universe than we are taught, with different physical laws. Energy is not only free, we are drowning in it.

Then there are the monsters.

VT began tracking down pedophile networks here in the US before there was VT, dating back to 1991 and the Franklin Scandal, which we out of idiocy believed was what we were told it was by those next to the White House who needed our help.  Though we still aren’t ready to point fingers at George H.W. Bush, we are convinced that there is a massive security threat against the United States, one that made 9/11 possible, Oklahoma City, all of it.

The names we can name, so many you have heard, some not so familiar, the Federalist Society, PJ Media, AIPAC, SPLC, the Heritage and Jamestown Foundations, the American Enterprise Institute and to some extent, even the US Chamber of Commerce.

Recently, there was a secret demonstration of a magic electric box.  We had tested things like this before, like the Magrav that plugs into the wall, acts a bit odd for days and then begins putting out more power than it receives, even when skeptics and labs do it.

This last thing is a mind blower, it doesn’t plug into anything and the version we can’t talk about, that the Navy is looking at, power a lot more than a few popup toasters.  You can it seems, get enough electricity out of nowhere at all to do more than power a car or save on an electric bill.  This is why we put a net on Keshe.

You are going to have to bear with me here a bit, this is a story, one in development, nothing clean and neat, maybe with good guys though everyone thinks they are good guys including, it seems, some of the rottenest monsters on this earth and this is exactly what we have stumbled on.  I am linking an article here which I would like all of you to scan.

When we started following Keshe’s technology like we had with weather modification, remote viewing and inducement/mind control, not the internet cartoon version but the ones governments spent untold millions of black budget shekels on, we found ourselves steeped in his baggage as well.

For regulars and Keshe followers, particularly for those with an addiction to high drama, and there is plenty of that, we go back to 2005 when Keshe gets suckered into heading to Belgium to develop products with a company, a huge semiconductor company, owned largely by the Belgian king.

What he ran into, however, and what we have tracked across the internet, is a criminal organization run out of Belgium and the Netherlands that, for those who actually read the article tied to the link above, know kidnaps children and adolescents for pay Euro-trash sex parties.

Belgium has a Moroccan community and in 1991 two Moroccan girls from a town near Antwerp were kidnapped, serial raped forever and butchered by, and this is the good part, people who work in what they call “patent development for emerging technologies.”

I have people posting on VT comment boards that we know had chained up children, sexually abused them, trafficked some, murdered others.  Imagine what goes through my mind regarding such folks who are protected by a shield of brazen ignorance.

For those following this story in VT, we tie some of it together with Sterling Allan, the Rense Radio host and self appointed energy guru now doing “life plus forever” for child rape in Utah.  Allan was busted when his protector, Justice Scalia, was killed after Obama got Sterling Allan’s blackmail file.  If only we were making this up.

We could go on about Allan, an excommunicated Mormon who once wanted to run for president.  Allan, part of a sect that wanted the age of consent “adjusted” downward more than a bit eventually discovered the Belgian child rape cult online and began the “go between” between them and their friends in DC.

Allan did online child victim recruiting which is now, we have noted, done on Facebook by a very small Belgian toy design company.  Anyway, we go back to discussing the linked article, a long read for those with a strong stomach.

In Belgium, as the article describes, the police and courts are totally involved, yes the Freemasons, the Illuminati and the Vatican version of the Knights of Malta (not KMFAP).  The scandal dominated the tabloids of Europe for years but not a word here though, as some may know, Washington was a big part of it.

Out of the Rabbit Hole

A technology now being validated though reopening a previously closed door in physics could well change it all, end the arms race, gut hydrocarbon slavery and even effectively treat many cancers, after adequate testing and research, for next to nothing.

For over a decade, organized crime has tried to get control of “Magrav” technology.  Ten years ago a criminal group in Belgium even tried to patent it after an official testing lab proved it reduced electric bills by over a third.  Units introduced last week are ten times more powerful.

This is going to be a war, not just because grid based electricity has always been a “con” in the world of censored teaching and the fantasy physics universities have been peddling for over a century and a half.

VT Science Editor Jeff Smith, with full access to the secret archives of the US Department of Energy, aided by Ian Greenhalgh, will continue to challenge this issue like they debunked nuclear weapons.

There have been explosive breakthroughs with Keshe related technology, some publicly announced, some very well known to the Pentagon and even worse places, should worse places exist.

HOW FAR AWAY IS TRUTH? – HOW MUCH CAN YOU OPEN YOUR MIND?

SAVE YOURSELF FROM THE “KILLER” ROBOTS