“HEY”…, HOW’S THAT “OUTSOURCING” OF ALL OF AMERICA’S MANUFACTURING JOBS WORKING FOR YOU ??

BRAD GOES ON ANOTHER RANT – USE CAUTION!!

Whether it’s Mexico, India, China, Canada, or countless other countries where valuable American jobs have been “out-sourced” in the last 4 decades, ONE THING is now very clear!

THEY (EVERY SINGLE ONE OF THESE COUNTRIES) WILL ALWAYS USE THAT AS A WEAPON AGAINST US!!

Here is a picture of the Tiny Chip that CHINA has deployed against America and which is now doing ENDLESS DAMAGE to countless companies and systems! 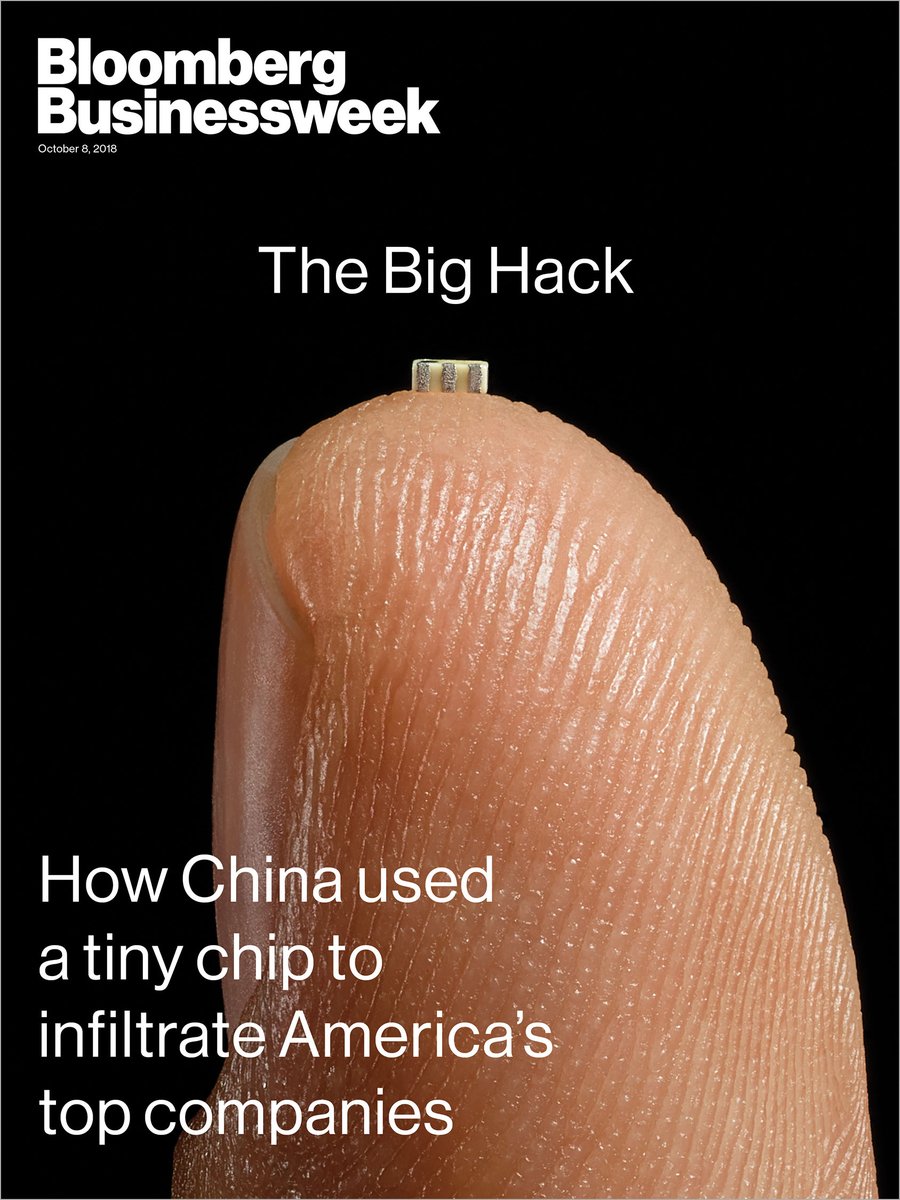 To all of the IDIOT bankers and feckless CEO’s on Wall Street who were constantly pushing to out-source ALL AMERICAN JOBS to the cheapest labor countries…, I COULD HAVE TOLD YOU THIS WOULD HAPPEN!!

How dumb are you people!  I will tell you…, ROCKS have more going on upstairs!

Even a carpenter (who pounds nails for a living) knows that people from other countries who do not CARE about, and have no interest in AMERICA …, (you know…, like we AMERICANS)…, will not make our necessary products with the same CARE or CONCERN that an AMERICAN worker would!

You dang right I do!

I could see this coming four decades ago!

Only AMERICANS care enough about AMERICA…, and have the love of country to want to protect, save, and take care of it against ALL ENEMIES!

We (as Americans) want this country to be well taken care of, and to succeed!   And our REWARD for this has been for Wall Streeet to ship 70,000 factories out of the country, and countless other SERVICE JOBS (like product help phone lines) in order to get rid of all of our jobs!

Now.., sadly…, the stupidity does not END with Wall Street…, but even goes into American Intelligence Communities!

America GAVE…, yes GAVE the UK…, and Australia…, (Darpa Technology) buildings that were filled with the most advanced listening, and spying technology…, and what did they DO with that technology?

Now…, what’s even worse…, they not only USED the world’s most advanced SPYING TECHNOLOGY on Americans…, they then tried to ruin our Free Elections…, and to “frame” a duly elected President of America for Crimes and have him REPLACED!

When will you learn that only AMERICANS CARE ABOUT AMERICA??

And for four decades you’ve been treating us all like dogs!

Let’s OUT-SOURCE EVERYTHING WE CAN to other countries…, and screw all Americans…,  working for you these days??

How’s it working for you? 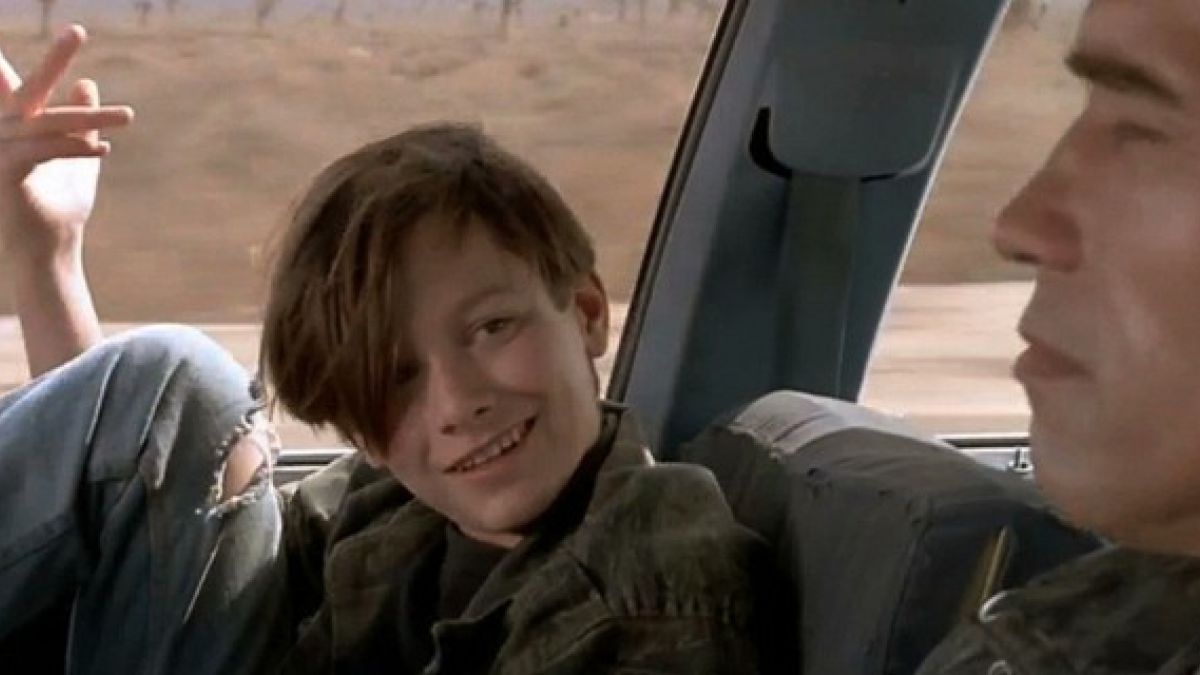 Are we learning anything yet???

A President of the United States was almost destroyed…, because YOU PEOPLE want to get rid of anything and everything that could help the people who LIVE IN THIS COUNTRY!!

WE ARE AMERICANS…, WE LIVE HERE….,

If you want something built…, use AMERICAN LABOR!

If you want it done “right”…, use AMERICAN LABOR!

And…, in the meantime…, quit stealing our money…, and fix our damn roads and rebuild our damn cities!