I am posting this important information in expectation of coming posting of the personal article from a “Targeted Individual”! ~ Bradley

“Nervous System Manipulation by Electromagnetic Fields Through Monitors” Patent US6506148 B2 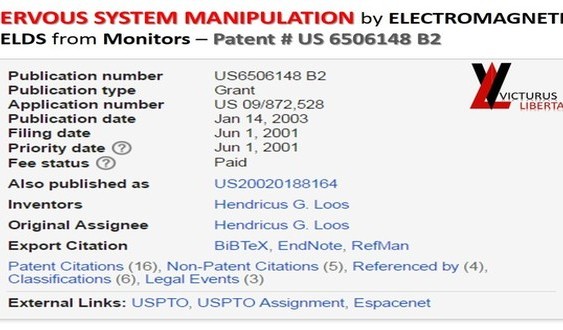 “Nervous System Manipulation by Electromagnetic Fields..from Monitors – Patent # US 6506148 B2

Victurus Libertas has taken on a subject that we don’t find many others discussing, and that is the subject of “Targeting”.

An increasingly large group of people may feel that certain other groups are “targeting” them in various ways. These people who feel they are being targeted are referred to as TI’s, or “targeted individuals”.

Some of the targeted individuals are doctors, scientists, actors, people who are talking about things the government or Deep State may feel they should not discuss, or everyday people. There is a whole host of people with various backgrounds.

As hard as this is for some to believe, I am about to tell you something that is even HARDER to swallow. And I can prove beyond a doubt – in fact, with a Patent number – that it is true. And that is, if you own a computer, a phone, a microwave or even a television set, you are a TI.

Let that sink in, and then see the quote below:

“Physiological effects have been observed in a human subject in response to stimulation of the skin with weak electromagnetic fields that are pulsed with certain frequencies near ½ Hz or 2.4 Hz, such as to excite a sensory resonance. Many computer monitors and TV tubes, when displaying pulsed images, emit pulsed electromagnetic fields of sufficient amplitudes to cause such excitation. It is therefore possible to manipulate the nervous system of a subject by pulsing images displayed on a nearby computer monitor or TV set.”

The above quote is found if you google: Nervous system manipulation by electromagnetic fields from monitors US 6506148 B2. 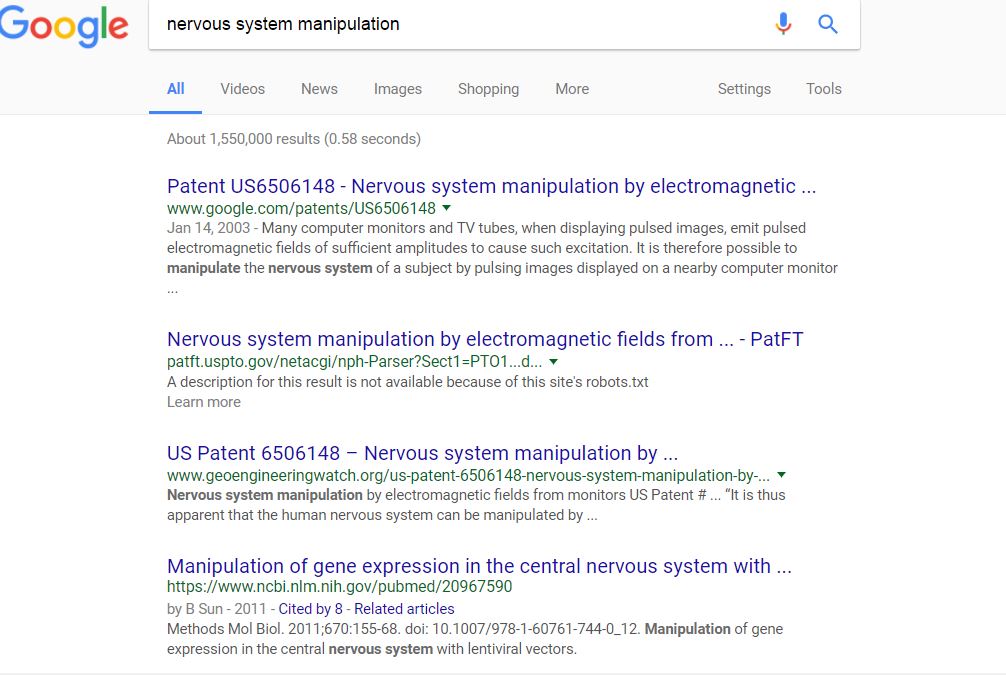 This particular device, developed by Dr. Hendricus Loos, is said to utilize a television or computer monitor to send electromagnetic waves to the viewer. The electrical charge accumulates on the skin and triggers the nervous system to behave in a controlled manner. The device is thought to potentially impact the endocrine system as well, granting access to hormones and brain function, as well as the ability to control other body systems.

The patent holder, Hendricus G. Loos, aka Dr. Henry or Dr. Hank Loos, also holds many other patents for similar devices. Since 1978, Dr. Loos has been issued patents for eleven devices, largely of which are aimed at nervous system manipulation, according to Top Secret Writers. He has been issued patents since the 1950’s. He has also worked on such government projects as the Department of Defense, the Department of Health and Human Services, and the Defense Advanced Research Projects Agency, commonly known as DARPA.

According to words directly within the Patent, “the implementations of the invention are adapted to the source of video stream that drives the monitor, be it a computer program, a TV broadcast, a video tape or a digital video disc (DVD).“ 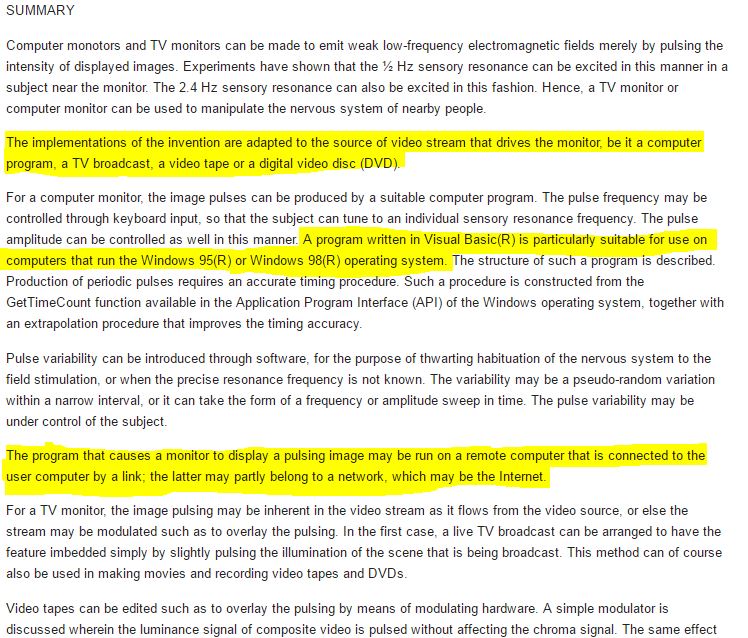 FIG. 1 illustrates the electromagnetic field that emanates from a monitor when the video signal is modulated such as to cause pulses in image intensity, and a nearby subject who is exposed to the field.

FIG. 2 shows a circuit for modulation of a composite video signal for the purpose of pulsing the image intensity.

FIG. 3 shows the circuit for a simple pulse generator.

THE “NEW AGE” (Just Believe) SECTION OF THE ALT. MEDIA WILL POST “ANYTHING”