Hmmm…, Haven’t I heard this somewhere before ??

Reuters Poll Reveals Americans Can No Longer Think For Themselves 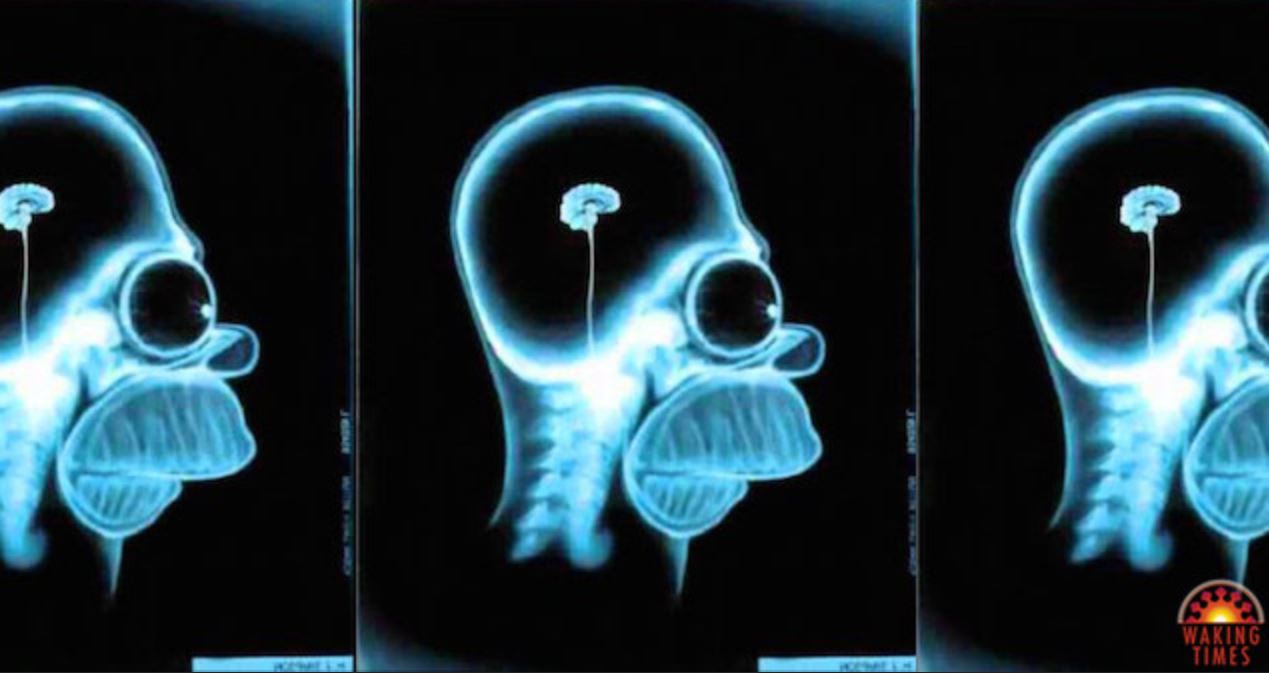 Watching the nation go crazy over the election, jumping on one side of the coin or the other and mindlessly defending their team with total disregard for other perspectives, genuine facts or valid ideas, one has to wonder if the typical American is even capable of thinking for themselves. A recent national poll sheds insight into this question.

A new Reuters’ poll looking at what they call the ‘Trump Effect’ finds that the American people tend to base their opinions about important issues on previously held partisan affiliations and opinions, showing that many DO NOT ENGAGE IN CRITICAL OR LOGICAL THOUGHT WHEN CONSIDERING SUCH ISSUES.

A Reuters/Ipsos poll asked people to consider a series of statements President Donald Trump made on taxes, crime, the news media and a host of other issues. In many instances, the data suggests that people will orient their opinions according to what they think of him. [Source]

As explained further by Annie Holmquist of Intellectual Takeout:

… a recent survey by Reuters casts a bit of doubt on how well people really know their own minds and understand the political principles they say they adhere to.

It appears that many Americans base their views on whether a particular authority figure holds them.
As Reuters explains, surveyors read a variety of political statements which Donald Trump made on the campaign trail to mixed groups of Republicans and Democrats.

One group was told that each statement was made by Trump; the other omitted that important detail. In almost every case, Democrat support for the statement decreased when Trump’s name was attached, while Republican support increased. [Source]

READING ON THE “INTERNET” IS NO LONGER EASY

THE “BIGGEST” BET IN THE WORLD – TIME FOR SOME BRUTAL HONESTY