HOLD THE LINE – ITS WORKING – PART ONE

NEVER UNDERESTIMATE THE REAL POWER OF A FEW DETERMINED PEOPLE

If you are reading this article, it is very likely that “you” are a Volunteer Soul!

This means a few things actually.

First off, it means that you did not need to come to Earth!  You came here because GOD asked for Volunteers to come and to help the people of Earth during this critical period in Earth’s history.

You came here with a critical mission that you may not even have remembered, and now we (collectively) are at the very time in history where all of the volunteer souls are right in the middle of their sacred missions!

It is time to pat yourself on the back just a bit here, because whether you believe it or not – you are doing the mission you came here to do, and doing it well!

When GOD our loving Father asked for Volunteers (from every level of Creation) many souls did in fact volunteer!  Many more than were needed in fact.  But GOD (in HIS great wisdom) only sent the best of the best!  He knew just how difficult this would be, and what we were up against.

So what exactly is that collective mission?

Most of us are simply here to HOLD THE LINE!!

He could see that “average” human souls – souls who had not really made the leap in awareness and consciousness from 3D to a higher level (yet) were going to be no match for what the Satanists and the Luciferians had planned for them and the world.

So HE called for several million Volunteer Souls – Souls who had come from VERY HIGH levels of Creation.  They came from 5-D all the way up to 11-D, and incarnated onto the Earth (which is fully in line with the rules of Creation) and would be able to both see and understand what was happening long before all of the other souls would see it.

This Grand Plan was simply designed to buy all of the rest of the souls living here on Earth precious TIME!   Time to wake up and to be able to SEE what is happening, and where the Satanists are leading them BEFORE it happened and got to a point where nothing could be done to stop it or reverse it. 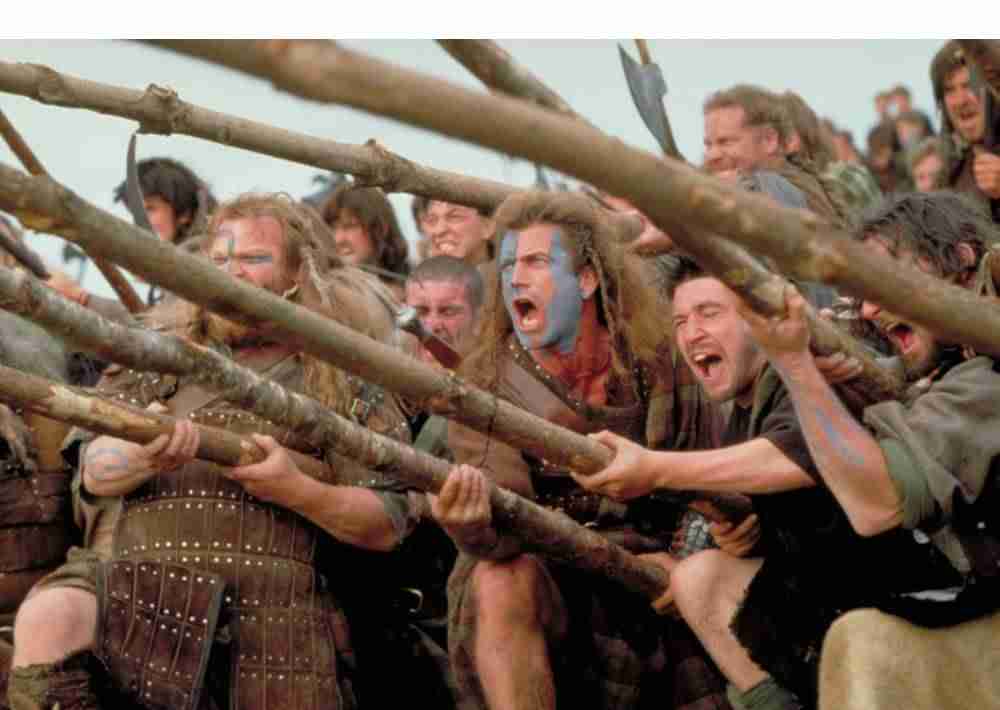 THAT IS OUR JOB, AND WE ARE RIGHT IN THE MIDDLE OF DOING IT

We are doing our job by refusing to comply!

We are the Champions that GOD sent to help the “normies”.

We are their worst nightmare!

We are (in matter of fact) working together like a very well oiled machine!

Whether you believe it or not – you were very well trained for this mission!  You knew what you had to do before you came here, and now you are DOING IT! 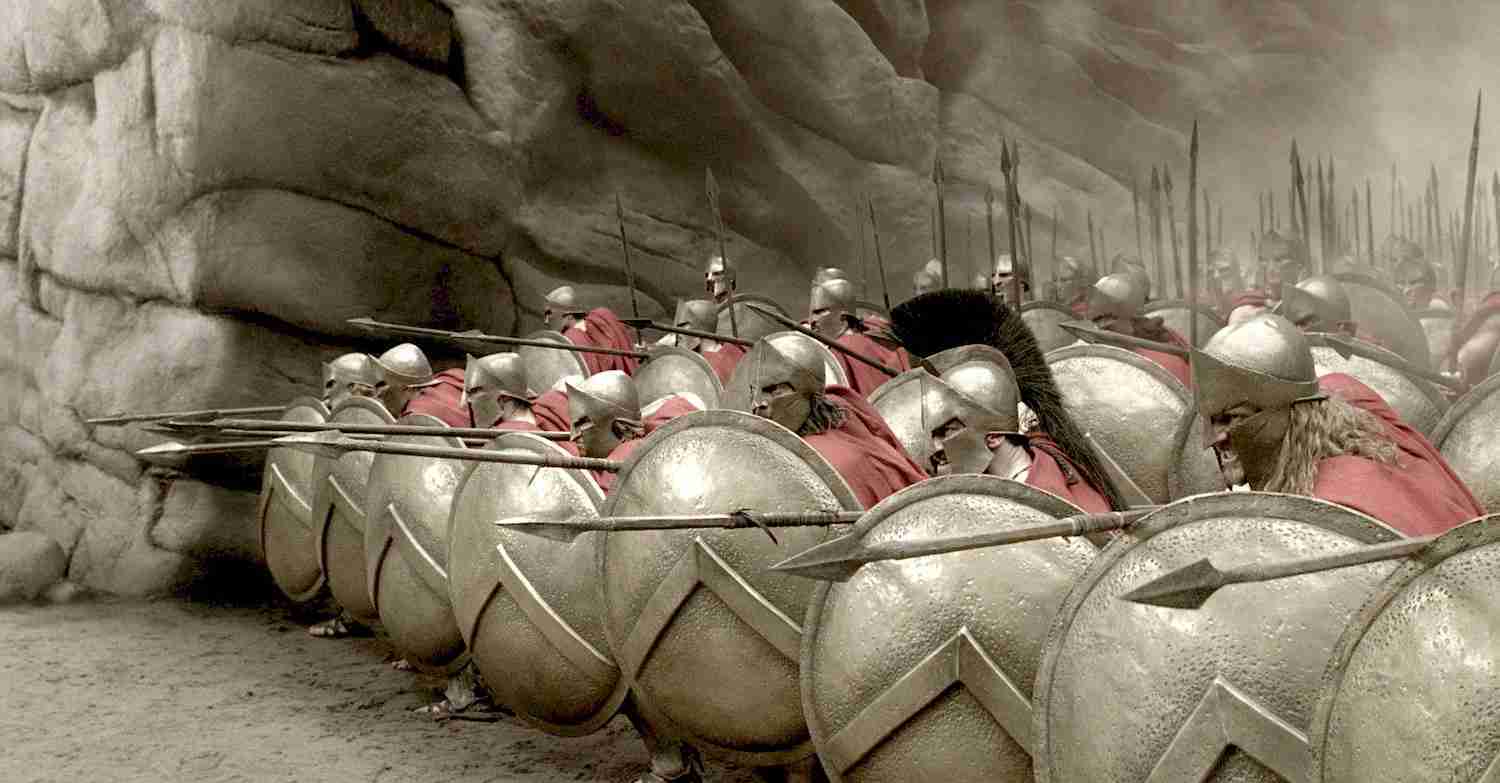 GOD SENT ONLY THE BEST OF THE BEST

Freedom is not just a word, it is EVERYTHING!

And these dark forces which include the Satanists, the Luciferians, and their offensively regressive off world allies, wanted nothing to do with Freedom.  They wanted world domination and total enslavement for all of humanity.

GOD was just not going to allow it for many reasons, not the least of which was all of the TIME TRAVEL that they did which went completely against HIS RULES.

GOD also was petitioned by countless other worlds and realms who were being very NEGATIVELY affected by what the Luciferians and their Regressive Allies were doing here on Earth, and was pleaded with at the highest levels of Creation to put a stop to this once and for all which HE has decided to do!


So not only are the Volunteer Souls here to HOLD THE LINE, and help all of the “normies” get through this very critical time in history and to give them the opportunity to wake up, GODS PLAN is to get rid of (yes you read that correctly) to get rid of every single alternative TIME LINE that the dark ones have created, and to allow ONLY ONE SINGLE TIME LINE to move forward past a certain point – ending all others no matter how far into the future they managed to proceed.


This is huge shift, and is a slap in the face for every single regressive soul that has been doing “GREAT RE-SETS” here on Earth for so very long – that we no longer even understand what our own real history is any longer.

GOD IS GIVING THEM A FINAL TASTE OF THEIR OWN DARK MEDICINE – AND IS DOING A UNIVERSAL “GREAT RESET” –  THAT ONLY HE CONTROLS – WHERE ONLY ONE TIME-LINE EXISTS – AND WHERE THEY ARE JUST NOT INVITED!


This is punishment (and is well deserved punishment to say the least) to these dark forces for NOT following his rules – and for using TIME TRAVEL over and over again to cheat the normal sequence of events (in order to get what they wanted) which caused endless chaos and havoc all throughout countless levels of time and space everywhere in the entire universe.

As a result of what they were doing here – entire planets and solar systems were winking in and out of existence, and causing great turmoil everywhere.  Countless souls were being very negatively affected.

They will not move into the future!  Instead, they will lose EVERYTHING.


Every single soul that is part of the dark and who is in support of their dark plans will END in 2045, and they will not be able to get through the EYE OF THE NEEDLE – which is the only way to come into the single time-line that survives all of this.

They, will not pass through the eye of the needle and will perish.


All other souls will easily move through the EYE OF THE NEEDLE – which is a phrase from the Bible and is GOD’s not so subtle “slap in the face” reference to their extremely offensive pagan all seeing eye.  (God will not be mocked!!) 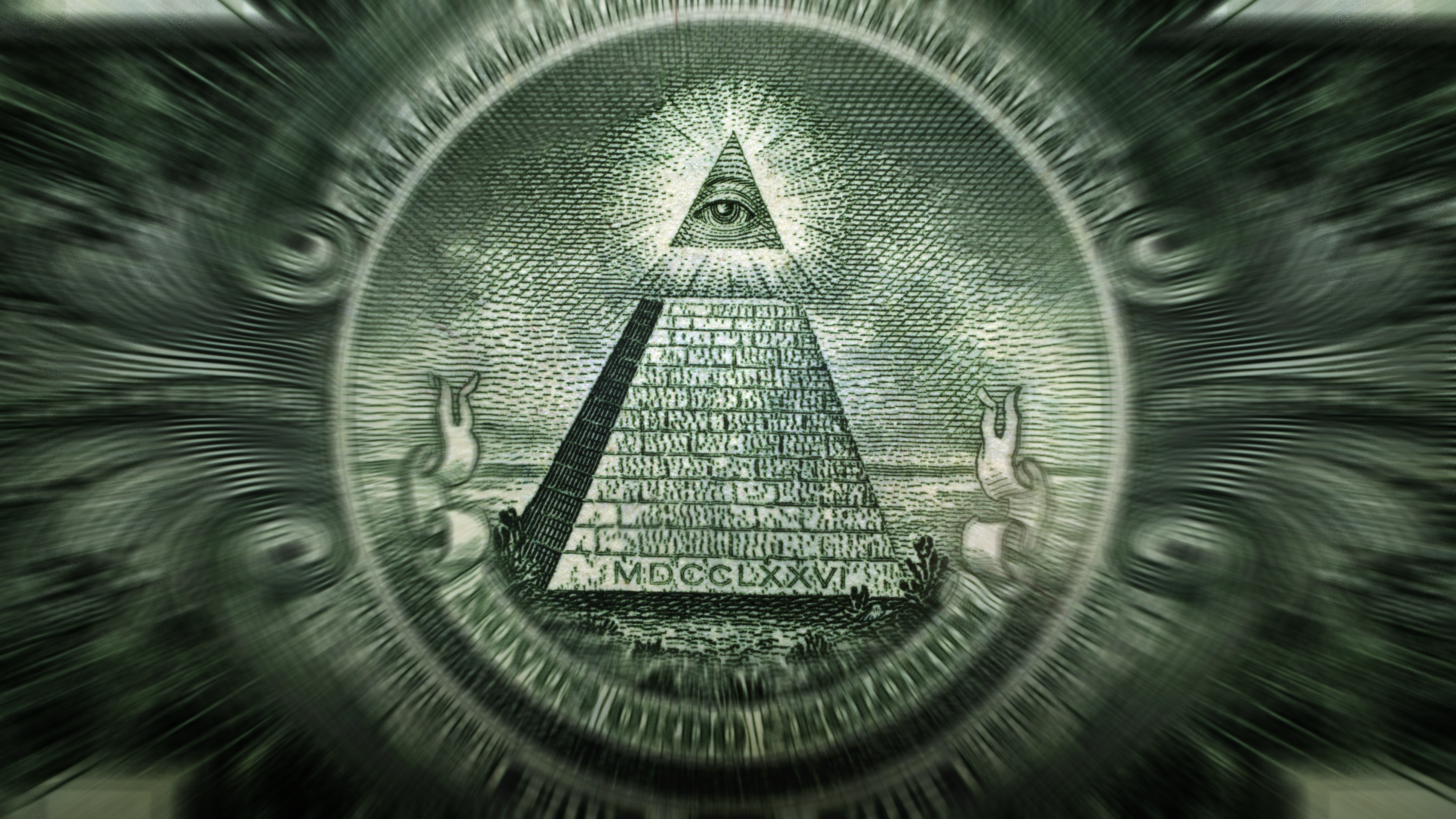 Their “All Seeing Eye” – is a pagan symbol referring to Eye of Horus or the Eye of Lucifer – which is a nod to their Pyramidal Structure of Control of this entire world and realm – where their god is money – and ultimately their god is the god of pagan sex worship, where the All Seeing Eye, is actually the “eye” of the penis or the “Pindar”.


After 2045 – GOD will no longer be mocked by the dark souls who HATE HIM, because “they” are simply not invited into the single time line that HE has decided to allow – effectively erasing all others – past, present, and future! 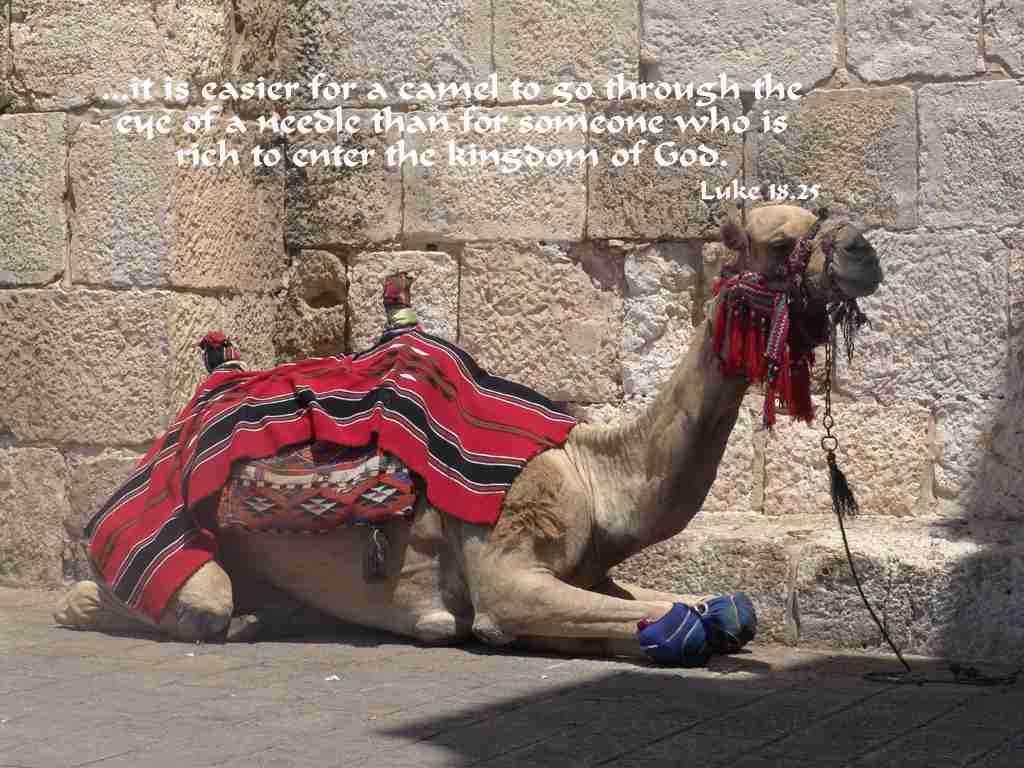 “WE COLLECTIVELY” ARE SAVING THE WHOLE WORLD FROM EXTREME SLAVERY IN THIS VERY MOMENT.

Do not make the mistake of under-estimating what you (as a Volunteer Soul) – one who is not complying with the mandates – and one who is HOLDING THE LINE – is actually achieving here.

You are doing nothing more and nothing less than saving the entire world!

As we speak, you are saving the Earth for every single future generation to come – and you are in the process of saving the “normies” from being totally and completely ENSLAVED!

If you like what you just read and saw on video, please buy me a coffee !

This is the first time I have heard you say the year 2045. Why are Ray Kurzweil & Co from Google trying to achieve this by 2045? Temporal wars starting to sound more and more plausible?

This is “intel” that Gene Decode came out with from some of his sources! He says that the CABAL was trying see “past” the year 2045 in Looking Glass, but could not see past that year no matter what they did, or how hard they tried. Then they TIME TRAVELED a few people forward in time to that year, and those people came back dead. So they sent another group wearing HAZMAT suits in case the others had died for reasons of radiation or something. They came back and reported that everyone and everything alive on Earth was DEAD! No atmosphere and not even a microbe was alive. THAT IS THEIR TIME-LINE. The time-line of the Luciferians. Anyone who loves GOD and wants good for the Earth is not going to shift into that time-line.
We are not on that time-line! We are all on the time-line where GOD WINS and the Luciferians are destroyed. However, if the Satanists continue to do horrible and bad things – GOD will force them all onto that TIME LINE (just them) and they will get to see exactly what their actions have purchased them. A lifeless rock in space.
Now do you get why they want to put their consciousness into machines and robots? They are trying to out smart GOD.