HOW DEEP DOES THE RABBIT HOLE GO? YOU HAVEN’T SEEN ANYTHING YET!! (Part Four)

Now that the American Thanksgiving Holiday is over…, we can get back to digging for the real TRUTH!

Oh…, and for those who are interested in ‘word magic’…, “Holiday” is really “Holy Day”…, which is really, “Holly Day”!

The word “holly” goes back to the pagan reference to the Holly Tree, where “Holly” is the wood that almost all “magic wands” are made out of…, and thus it is a blatant reference to magic.  That is why “Hollywood” (Holly Wood) is the very center of the “magical programming” and mind control for the Illuminati!

Now, don’t you find it very interesting that all RELIGIONS have “HOLY DAYS” which are really abbreviations for HOLLY DAYS!

So, if the Illuminati does have a religion…, then it must certainly be MAGIC!  (Black Magic).

Now, for those of you who think that I sit around all day making this stuff up…, and pull it off the top of my head…, here is a video ad for WELLS FARGO BANK that is currently running on TV in America…, which tells us, (after all the visual distractions) to have a “Magical Holiday”.

Do you finally see how BLATANT this stuff is??

They tell us right to our faces…, and 85 percent of the people watching, still miss it!  Have a “MAGICAL” (one filled with magic)….., “HOLLY DAY”…, which is another reference to the magic the bankers are using on the unsuspecting public!

And why do they wish us this?

It is because the people now running the world are magicians…, and they are also running the banks!

But remember…, MAGIC…, starts with RELIGION first…, which is why I’m even writing this series of articles!

As long as we are on the subject of “magic”…, let’s not forget Disneyland…, which is one of the biggest Illuminati Corporations and Projects in the world that is aimed directly at kids!

Here they are again…, proselyting their RELIGION! 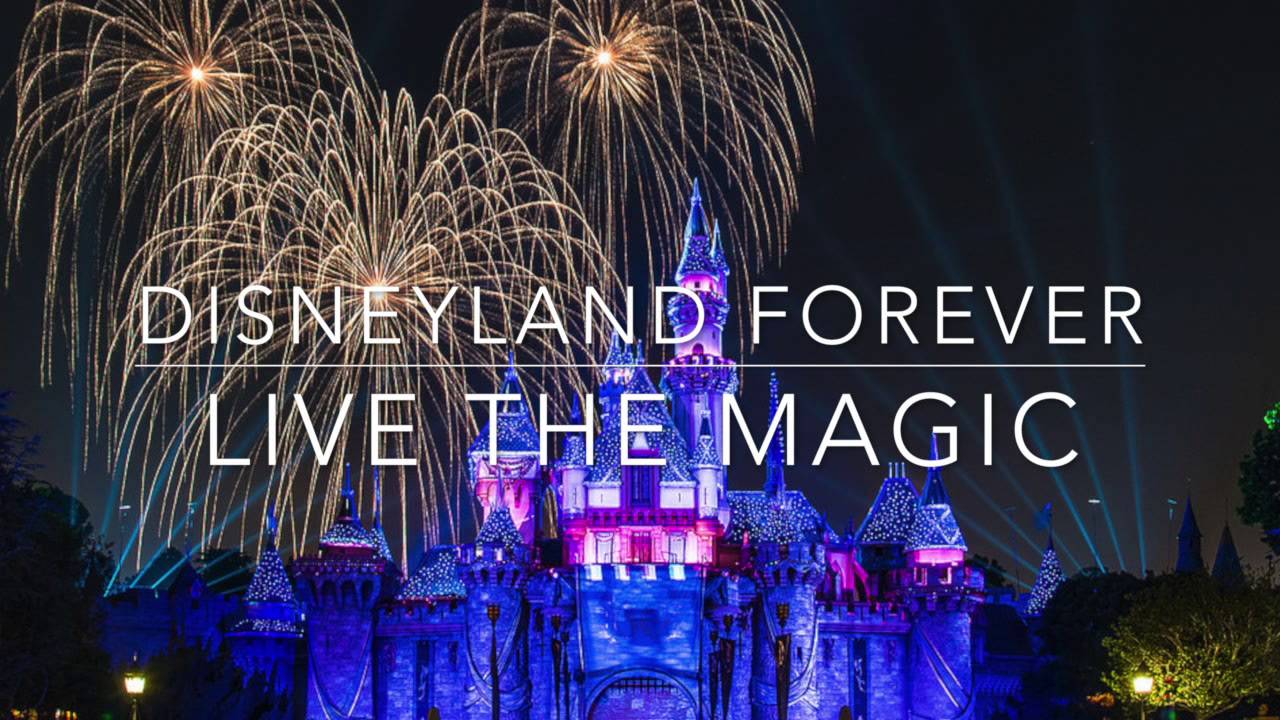 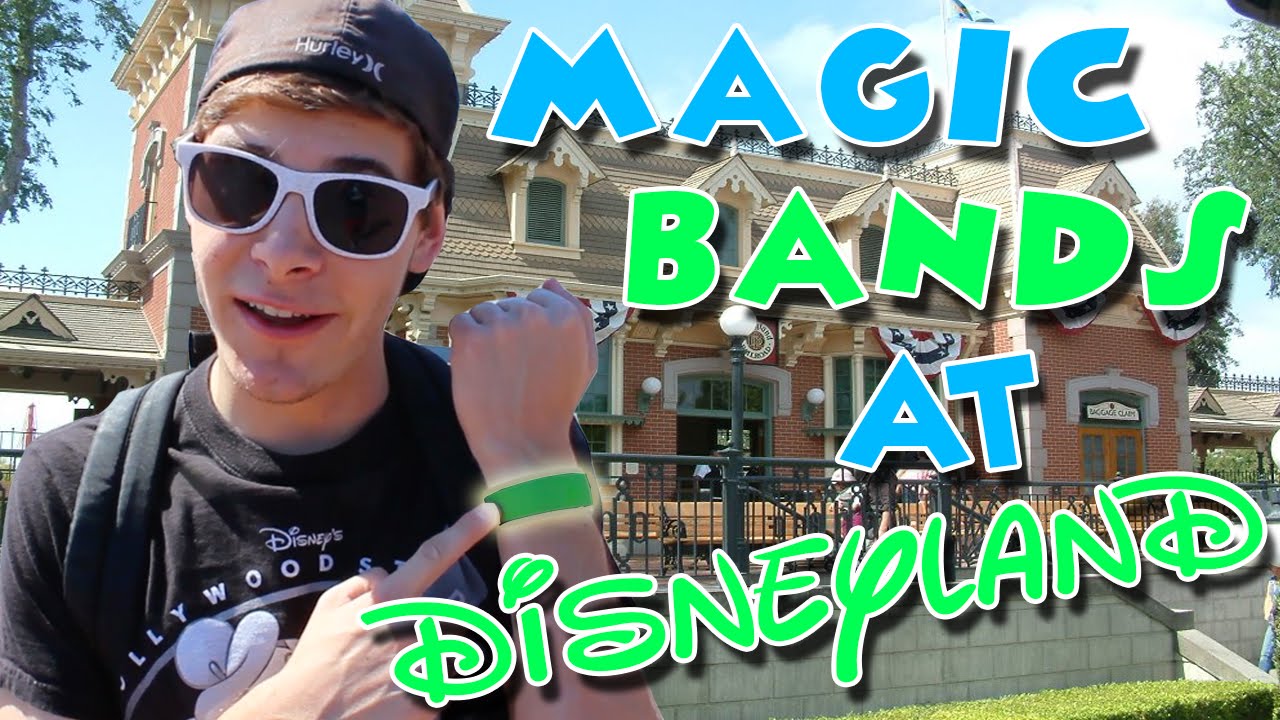 Don’t even get me started about how many sexual subliminals have been found inside Disney Movies made just for kids!

What we have to know and to realize is that Freemasonry, Black Magic, Satanism/Luciferiansim, and the Illuminati…, is ALL tied hand in glove to RELIGION!

There is NO RELIGION on the planet that is safe…, unless perhaps you are living the life of a loving person in the image of Christ!

Here is another 33rd Degree Level Freemason, Arther Waite calling on the great Emperor Lucifer in  his book on Black Magic. 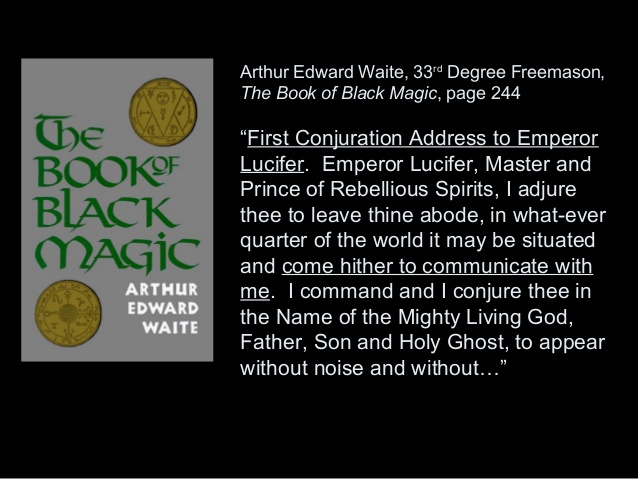 Does it stop with Joseph Smith and Brigham Young and the Church of Jesus Christ and the Latter Day Saints?

How deep does this dang rabbit hole go??? 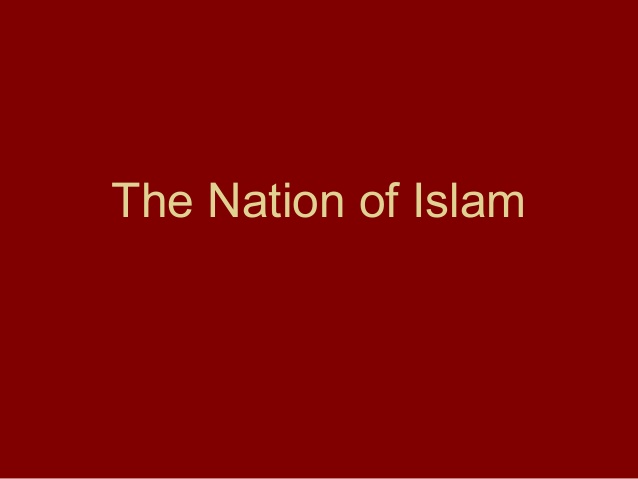 The “NATION OF ISLAM” is not the religion that the Prophet Muhammad started!  Instead…, when you see the words: NATION OF ISLAM…,  it is the “Freemasonic Version” of ISLAM that you are seeing…, and it has been getting the world in deep, deep trouble ever since it was started.

Here is the founder of the “NATION OF ISLAM” 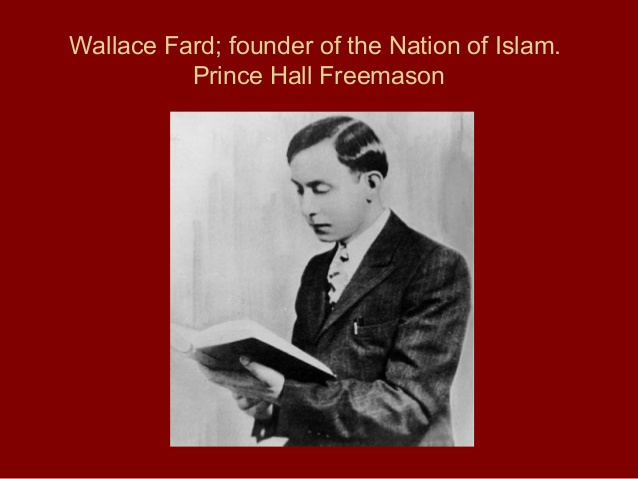 Here is what Wikipedia says about Wallace Fard. 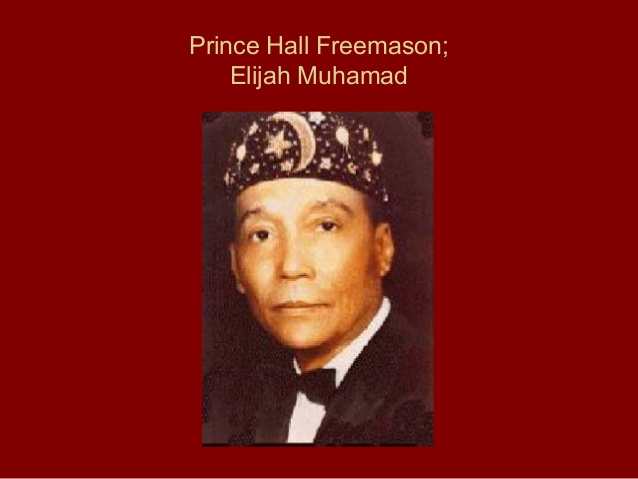 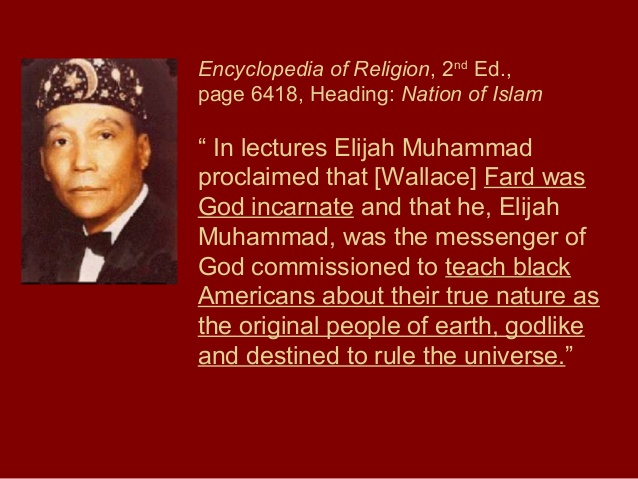 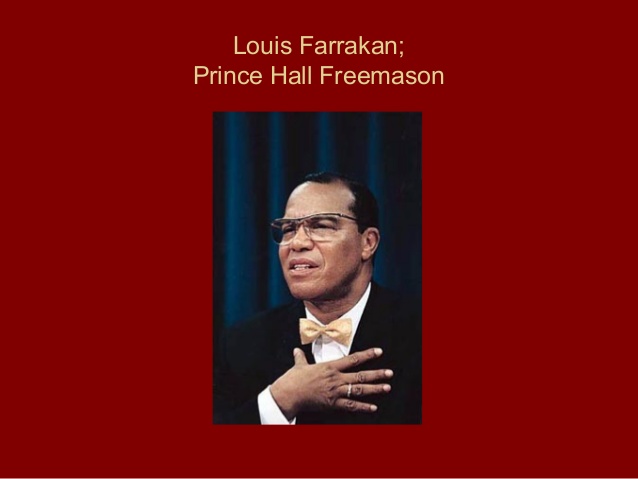 Now here is where this takes a strange…, (but not unexpected turn)… 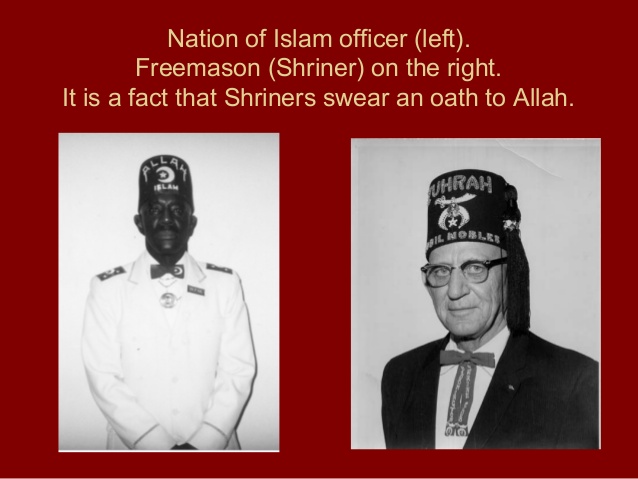 Let’s take a really close look at the hats they wear (SYMBOLS)…, and what they tell us. 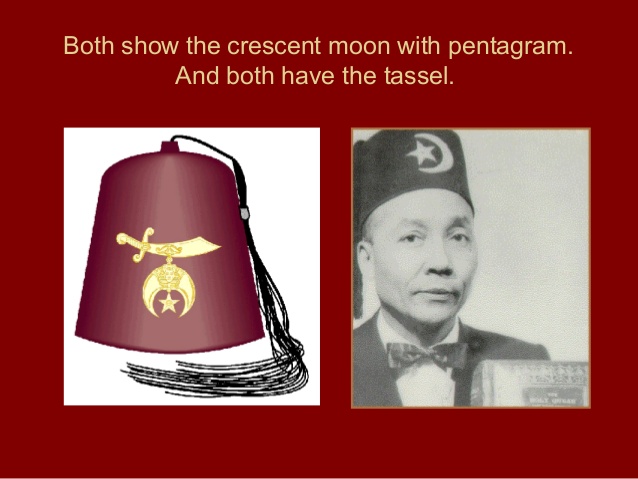 The Precursor to the NATION OF ISLAM was this: 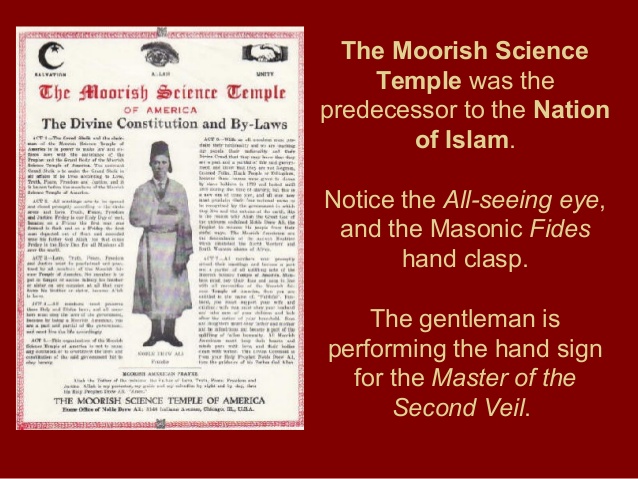 So you can see the clear connection between what is called:

THE NATION OF ISLAM and Freemasonry.

But have those lying and deceiving (Freemasonic “Magicians”) stopped there yet??

Not on your life…, they have infiltrated and created every deception upon the Earth!  They are the true WHORES OF BABYLON!   They are the Babylonian Banksters! 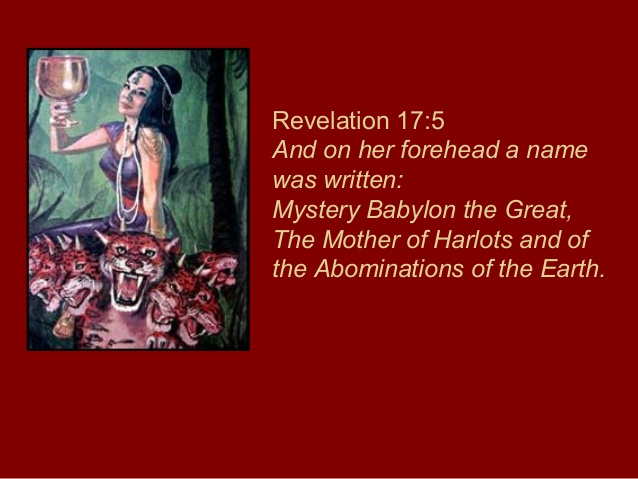 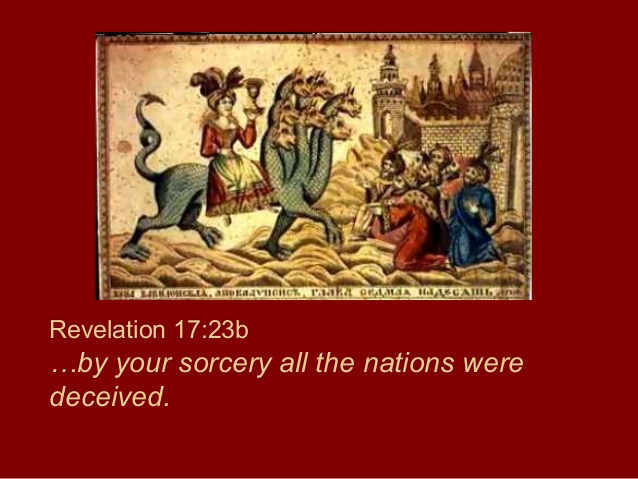 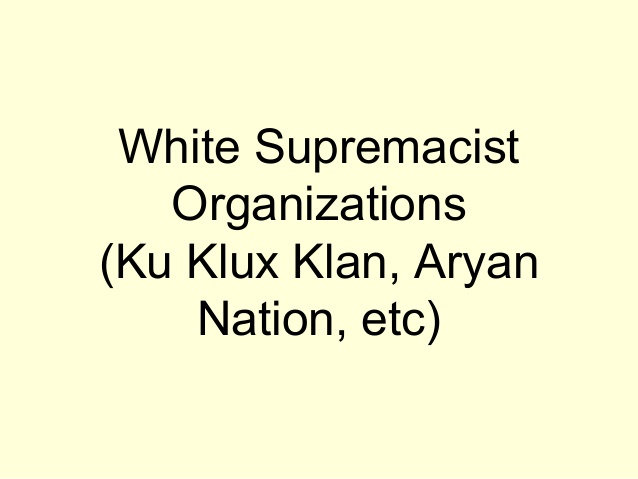 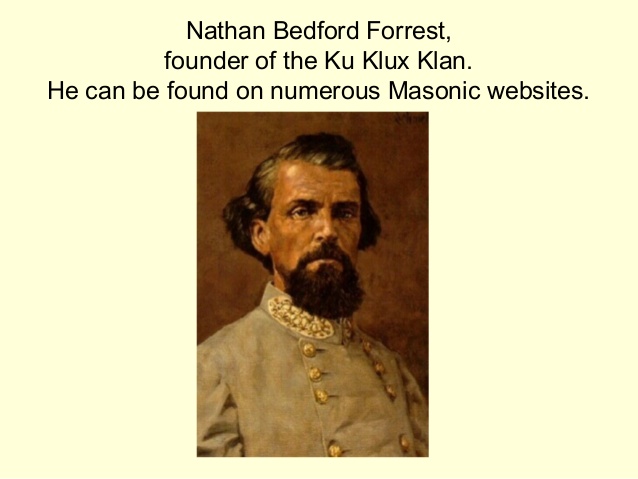 Here is a small biography of this man who was a Lieutenant General in the Confederate Army! 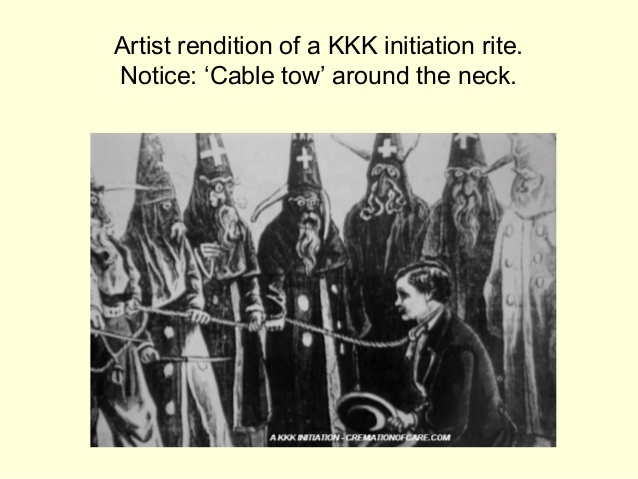 The entire KLAN was Freemasonic, due to its rites and rituals that were given to  new members! 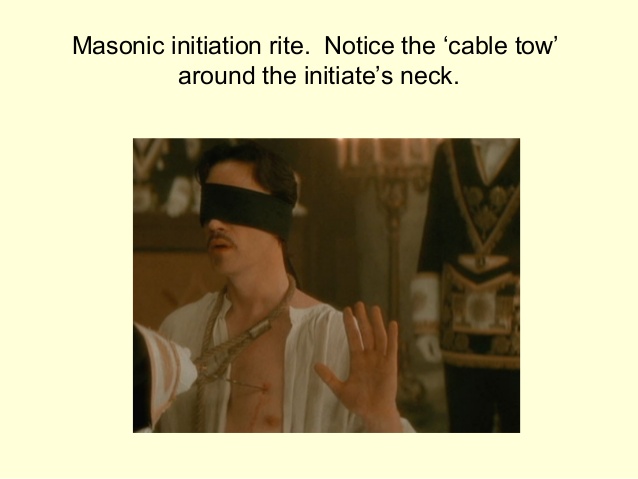 Moving on to the “Aryan Nation”…. 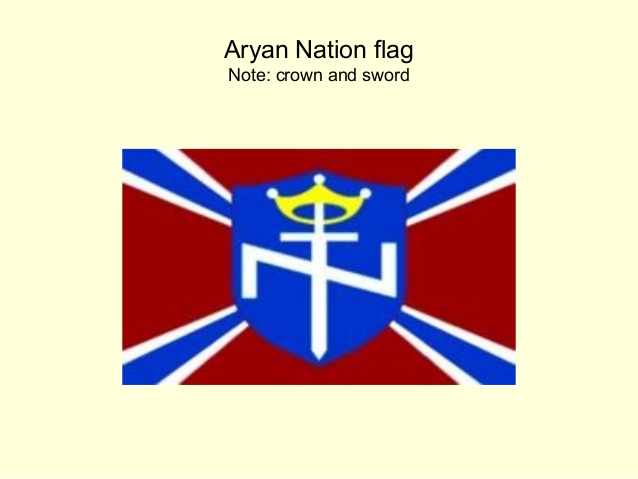 And here again is the Knights Templar Crown and Cross… 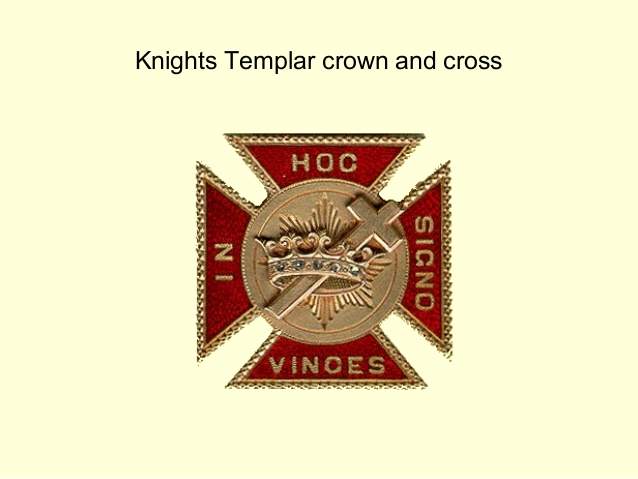 Here again is the Flag of the “ARYAN NATION” 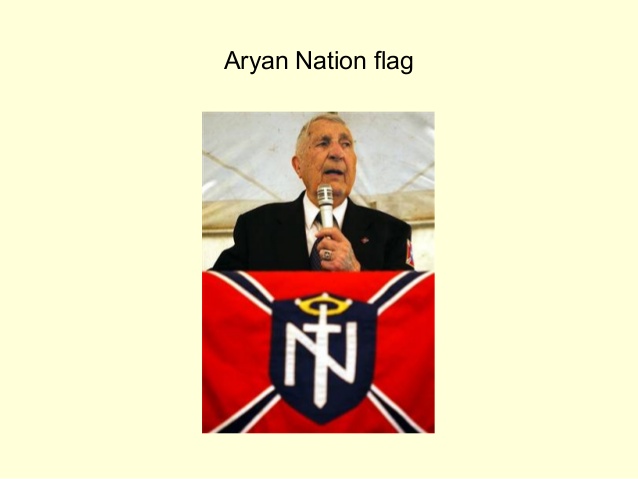 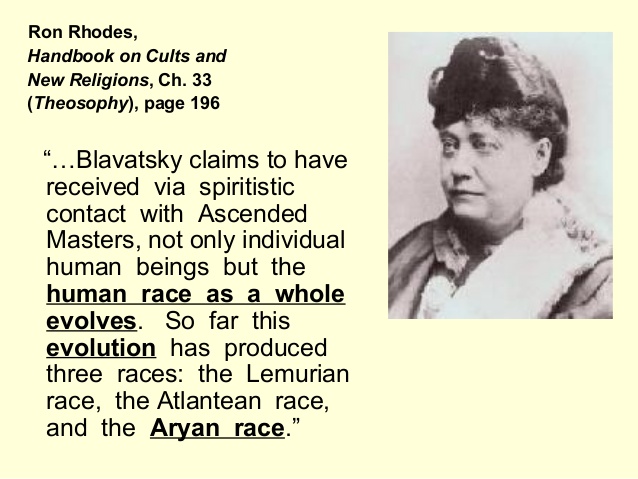 According to Blavatsky, the ASCENDED MASTERS told her that 3 separate races of humans evolved on the Earth.  The last race being the Aryan Race. 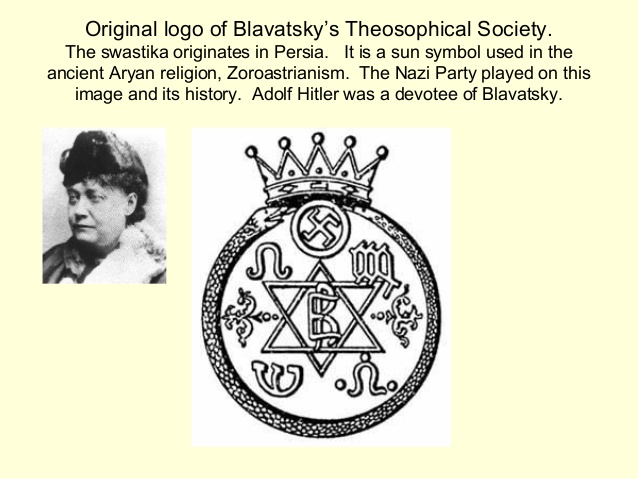 So does it surprise you that Adoph Hitler himself was a devotee Helena Blavatksy?? 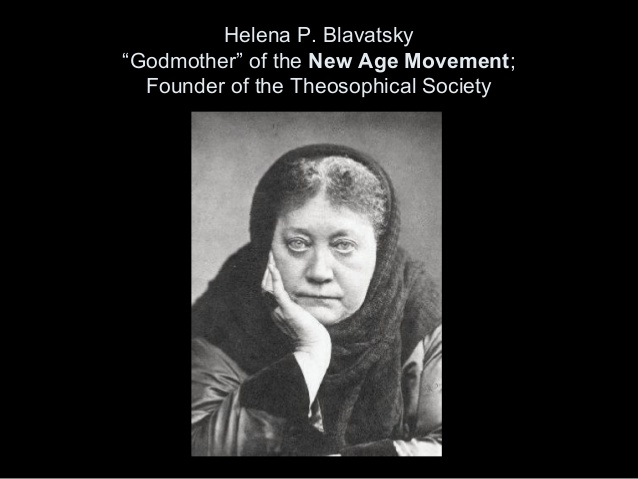 Are we LEARNING anything yet??  (To those who call themselves NEW AGERS)

More will be coming in the next installment!

PIZZAGATE JUST GOT EVEN DARKER THAN ”EYES WIDE SHUT’