HOW DEEP DOES THE RABBIT HOLE REALLY GO – PART THREE 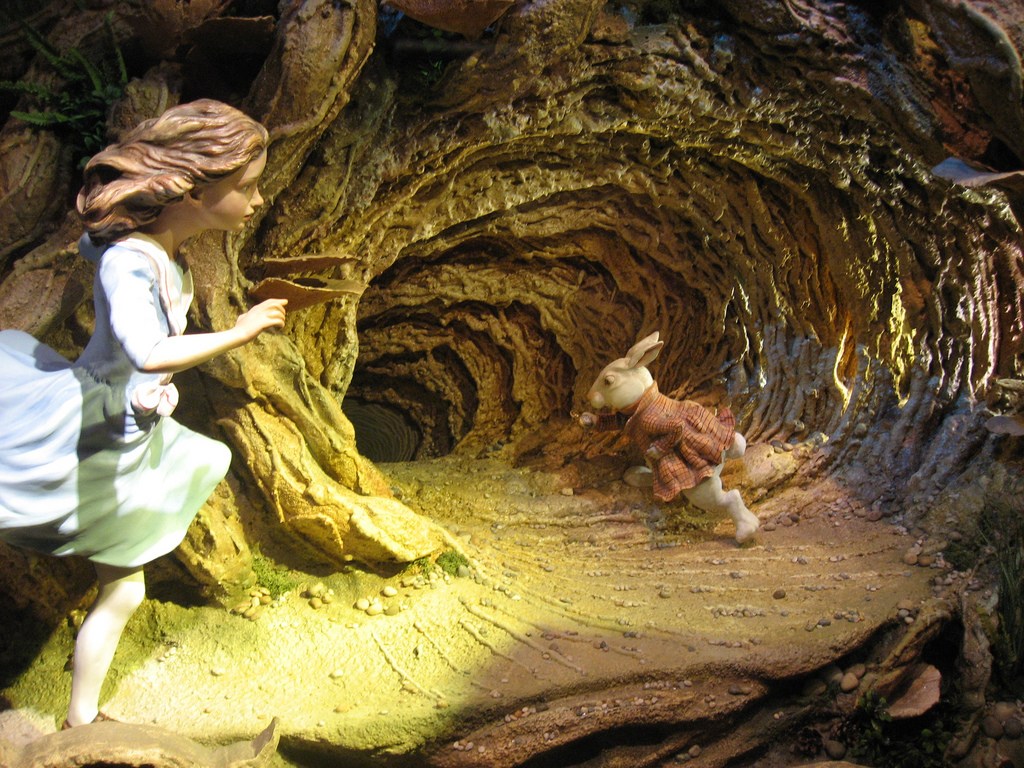 You know, sometimes I just have to be in awe of GOD our loving FATHER.   When I took this writing mission HE promised me that If I spoke the TRUTH.., HE would prove every single word of it for me.

I would not have to worry about validation or vindication because HE would do that for me!

So yesterday I wrote how deeply Hollywood and many of the movie stars working there are totally involved with the Luciferian Cabal and know the score!

And today, Leo Zagami posted this article on his blog:

SPYGATE, THE DEEP STATE, and CLOONEY’S VILLA NEXT WEEKEND…

Spygate, The Deep State and Clooney’s Villa next weekend

In this post he talks about the Deep State players using George Clooney’s Villa’s on Lake Como for a secret meeting.

Matteo Salvini arrivedin D.C. yesterday, not to talk about immigration with Vice President Pence, but to discuss the recent Spygate that involved Italy. As George Papadopoulos said a few months ago on Twitter, Italy is as important to the Spygate saga as the UK/Australia.

Meanwhile, Barack Obama will be in Italy later this week to secretly arrange with former Prime minister and my number one enemy, Matteo Renzi, an emergency meeting at George Clooney’s villa on Lake Como in Laglio to address the unfolding Spygate crisis.

Salvini added a “Trumpian” tax-cutting budget is needed in Italy to give the economy a much-needed shot in the arm, but unfortunately Obama and the enemy will be conspiring against the people of Italy and the U.S. at George Clooney’s villa on Friday.

As Monica Showalter wrote, “Former President Obama’s weird careening around Europe is starting to have the look of a Spygate rationale.”  Their attempts to sabotage Donald J. Trump have failed, but that won’t stop them and George Clooney is involved at the highest level of this never-ending coup against our president, Donald J. Trump.

Thank you Leo Zagami!    Yes…, not only is Barack Insane Obama involved at the highest levels of Treason against Americans…, but so is actor George Clooney!

And what did I just write only yesterday here:

HOW DEEP DOES THE RABBIT HOLE REALLY GO – PART TWO

This is the real reason that Donald Trump is so loathed and needs to be gotten out of power ASAP (according to the Deep State).

There is a huge money train called: THE UNDERGROUND

This is why they are desperate to turn the ABOVE GROUND SOCIETY AND CULTURE into what is already up and running underground.

The only people (it seems) who don’t know about “the underground” are the mostly White – Conservative – Hetero-sexual – Christian – Family Orientated –  Hard Working men and women whose families have spent the last 100 years building up America and making the “surface” of America a nice place to live!

Hmmm…., do you suppose that “GOD” wants you all to know something?

What I did not mention in yesterday’s article is just how many crimes against children are committed in the UNDERGROUND.

Children can be freely enslaved underground because only “certain groups” of people are in the know about these places…, so they don’t OFFICIALLY exist!

And if a place (even a city) that has been built underground does not officially exist…, then those who know about it and go there can rape and torment children as much as their wicked hearts desire!

One more time I will refer you to this post that I wrote for the code-breakers!  If you only knew the depth of the depravity…, you would not be able to sleep!

Watch the Saturday Night Live video a few times…, and see that they are making references to SEX WITH BOYS through the use of the COW BELL in that video!

This is all code!

Remember what the “producers” name in the skit is:

What does the “COW BELL” represent?   I’ve written about it before…, in one of my earliest articles five years ago…., GO FIND IT!

Finally, WHO and WHAT are the “BROTHERHOOD OF THE BELL” ???

HOW DEEP DOES THE RABBIT HOLE REALLY GO – PART TWO

BARACK OBAMA AND THE MUSLIM BROTHERHOOD – PART ONE

I have his one in my archive:

Brotherhood Of The Bell!-The Key To Our Enslavement Is The Sexual Energy

This one was buried by google but we will dust it off once in awhile. This is a re-run for the most part. Remember that old movie starring Glenn Ford-BROTHERHOOD OF THE BELL?