HOW DUMB DO YOU HAVE TO BE ? 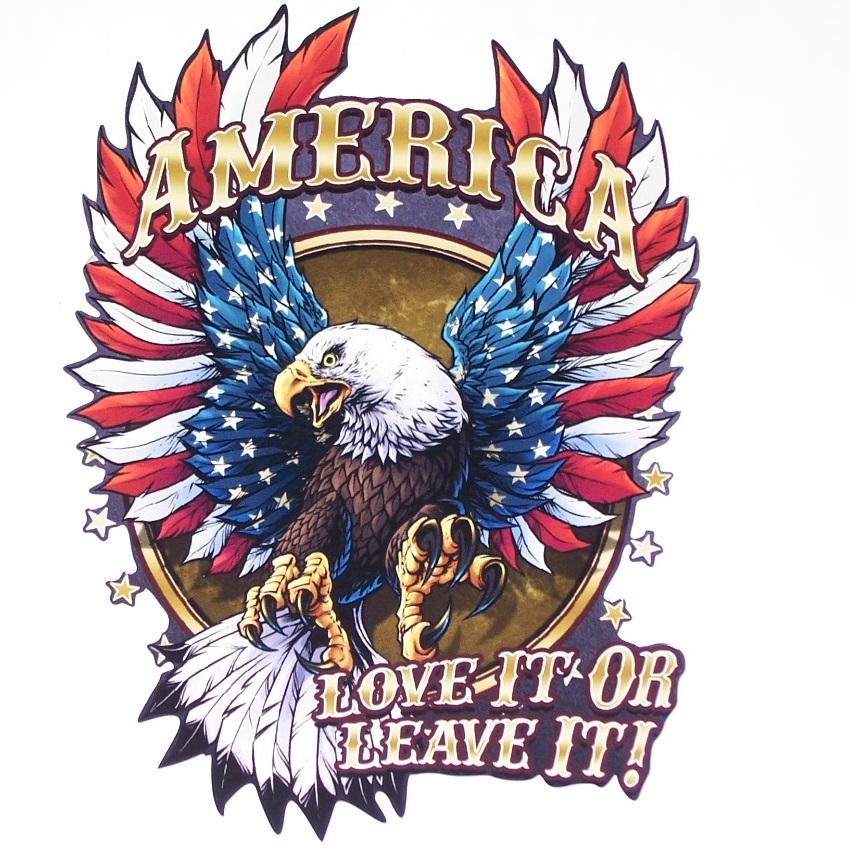 Forgive my frankness in the title.   There probably is a better way to say it – but none so direct.  My goal in this directness is not be pandering to sensitive people, but to simply tell the truth!

I want to make a point with this post and then move on – so I will try to make it quickly!

If the truth “hurts” you – then YOU are the problem…, not the TRUTH, so just take notice of that!

It’s taken slightly over three full years for “Democrats” who voted in the 2016 election to realize that “well over” half of Americans don’t think like they do!

Just think about this for a long minute and let it sink in!

Living in glass bubbles and echo chambers of globalist “group think” – the Democrats who lived in Los Angeles and New York City thought that EVERYONE in the entire world was thinking and believing as THEY DID!

In small talk conversation around the water coolers in high rise office buildings these “cosmopolitans” belittled and bemoaned their own countrymen as “unsophisticated” while they were living self absorbed and self important lives as the movers and shakers of everything “social and global”.

When their ch0sen candidate LOST THE 2016 ELECTION – they were so stunned – so shocked – so completely blind sided – that they collectively went into a type of DENIAL that we have not seen here in America perhaps in a hundred and fifty years or more.

Don’t even ask me what kind of “group denial” is actually on par with this one because in all honesty I can’t even think of one.

These people were the victims of social programming!

This is the only answer.   How else can you explain being so completely out of touch with your own surroundings that you calculate with 100 percent inaccuracy where you are and what is going on around you?

The Socialist/Progressive University and College Professors who were working so very hard to CHANGE REALITY inside of their isolated institutions forgot (conveniently) to warn their students that when they left the liberal schools and college campuses, and got out into the REAL WORLD – a world reality that is not isolated and buffered from the rest of us – that most likely their socialist and progressive ideologies would be less that attractive and less than accepted to the rest of America.

But then – NO ONE living on Earth can be that STUPID – and in their defense – even human beings on a subconscious level understand who is really around them.

To that end what happened is that all of these totally programmed College and University students “congregated” and “amassed” themselves into very large urban areas on the coasts where their rather odd belief systems were at least being tolerated.

In doing so – they CONVINCED THEMSELVES that everyone in America was moving toward these socialist and odd progressive ideologies when in fact the opposite was the case!

Everyone WAS NOT moving toward these ideologies – in fact most Americans found them to be profoundly disturbing!

So what is my point?

Why write about this now?

I’m writing about it so that I can call attention to the “crack” that is beginning to form in their Liberal/Progressive Group Think!  The long night of darkness in their dreary minds is beginning to end.

THEY ARE FINALLY STARTING TO GET IT…

With the now “failing” impeachment of President Donald Trump in the United States Senate – “they” (even the sycophant pundits on TV) are finally starting to get it!

They are finally starting to come to the realization that the rest of America DOES NOT think like they do.

It is finally starting sink in and here is my point – It only took three full years for them to get it!!

My next question is this:

How dumb do you have to be IF it takes three full years for the reality of what is REALLY going on here in America to sink into your brain?

Perhaps a better way to say it is “out of touch” – but that suggests that these people are actually sick in some way!  You’d have to have some kind of debility in order to be so completely out of touch with your surroundings.

So “dumb” in this case in not an insult – but actually giving them at the very least the benefit of not being mentally ill.

Advice to those – especially the Hollywood elite – who don’t like the way the rest of America thinks – which is FAR MORE than half of the country you are living in – MOVE TO CANADA!

Either that – OR – (a better approach) learn to get along with and ACCEPT the rest of us as we are and LEARN ABOUT the country you are actually living in – and not the one you “dream” of living in!

To the rest of you –

Thank You my friend! Just what the doctor ordered! LOVE TRUTH BOOM!