HOW REALITY GET’S CREATED BY ALL OF US 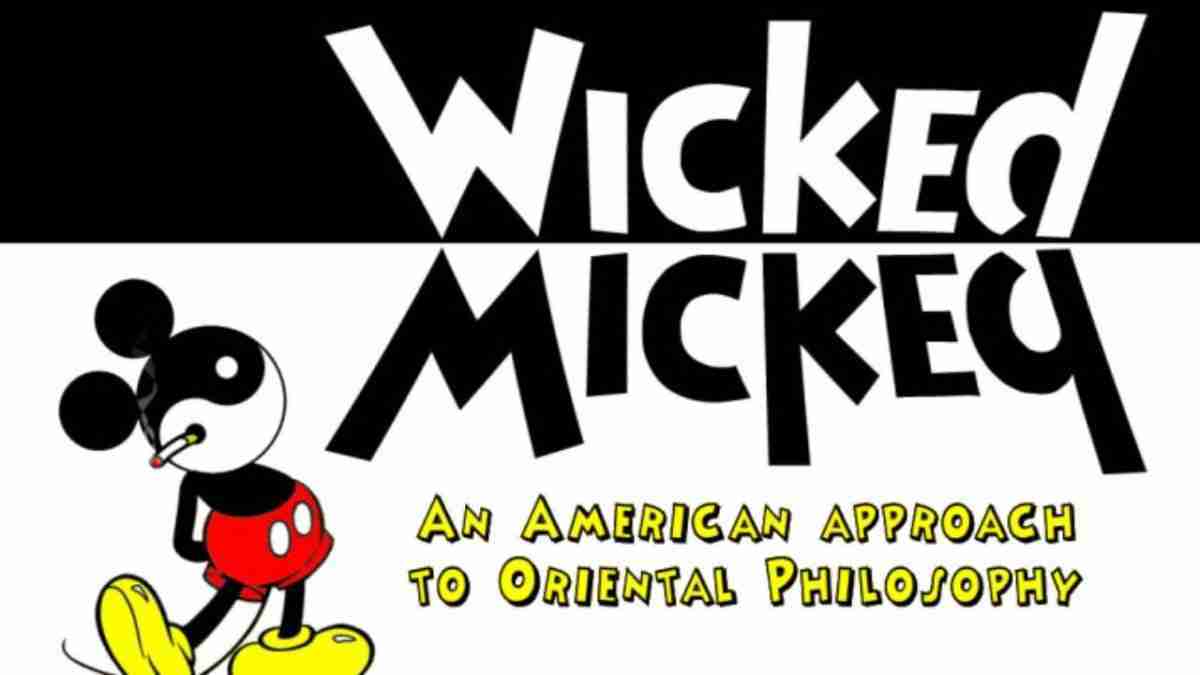 Peace is a dream that we all have and it could be called our “conscious dream” or rather our conscious desire.

Most people want to live a “peace filled life”.  But it is our SUB-CONSCIOUS MINDS that create our REALITY!

Why is it so very important for us to grasp and to understand this idea of the COLLECTIVE UNCONSCIOUS?

It is your UNCONSCIOUS MIND…, or your “deeper mind” that creates the reality that we all see.

WE ALL DO THIS COLLECTIVELY

Just like in a political election – at least one that is fair – where every single human being gets one vote and then all of the votes are added together honestly – the result of the TOTAL VOTE decides which political candidate gets to rule the day.

It is similar to this when creating what we see happening on our World from our sub-conscious minds.

Now, just like in a (fair) political election, many human beings who “voted” for one candidate will most certainly be very disappointed when they see that the COLLECTIVE VOTE added up to bringing in someone or something that they did not want to see.

But the VOTE was cast from the majority.

I’d really like for all of my readers to “get this” or forever they may never really understand how CREATION works.

I pray that somehow I can explain it to you properly because up until now I feel I have not done a very good  job of it because IF I had – more people would have changed their way of thinking.

THE WORLD IS NOTHING MORE THAN A BLANK SCREEN

Reality, meaning what we “see” with our eyes as our MANIFEST WORLD is CHOSEN BY US.

As hard as that is to wrap your mind around it is absolutely 100 percent the TRUTH.  “IF” you can simply give me the benefit of the doubt here – you’ll soon see how it works.

IT’S ALL A COLLECTIVE CREATION

That means that all of us together are inputting the necessary data in order to help make “manifest” the type of world (or reality) that we wish to see.  I know most of you think that “reality” is a permanent and static thing that can NEVER CHANGE – but that is a totally incorrect and false idea.

THE SATANISTS DON’T CARE WHAT YOU THINK CONSCIOUSLY – ONLY WHAT IS GOING ON IN YOUR SUB-CONSCIOUS.

So in a ratio of about ten to one it is really your sub-conscious mind and your sub-conscious desires that will actually determine what gets created and what kind of reality that we will all see manifesting in front of us on a day by day basis.

So the truth here is that it does not matter if your “conscious mind” wants world peace!

In fact, even if you pray and meditate for 2 hours every day and talk about world peace for 3 hours per day, that equals only 5 hours of your entire day.

Then, for the next 19 hours of the day it is your sub-conscious mind that is sending out it’s very important input into the creative magnetic field that exists all around us – and it is those sub-conscious ideas that are creating exactly what we are seeing!

In other words your prayers and meditations are doing jack squat unless you get control of your sub-conscious mind as well!  The proof is all around you.  The Universe does not lie.

So why then are we not seeing the world peace that we all want?

Mostly, because you have chosen NOT to learn and NOT to care about, and NOT to realize exactly how creation actually manifests!  Guess what?  The Satanists have already done this and are using it AGAINST you.

THE DARK MAGICIANS – SATANISTS – AND SHADOW MILITARY HAVE FIGURED IT OUT…

Jay Parker has told us several times now…, and only a few are listening.

IT’S ALL ABOUT WHERE THE POWER REALLY IS…

We create from our childhood memories of HOW THINGS ARE.

We were programmed from birth to “SEE” things in a certain way and now we are repeating that early programming by PROJECTING IT back into the Universal Field.

This is why the Illuminati can never change reality all at once – but instead, they must make their moves slowly and do it “generation” by “generation”.

They need all of the human THOUGHT PROJECTORS to assist them toward getting reality to exactly where they want it.  Make NO mistake here my friends – REALITY CREATION is a SCIENCE!

SO MUCH TO LEARN

Jay Parker says that between the time we are born until we are about 7 years old, our “sub-conscious minds” are being formed.

He says that we have only two brain waves initially and that we (as children under seven) are in a type of hypno-gogic state.

That means that we can not even choose between complex ideas yet – and we must simply watch different ideas come across our minds radar so to speak without any FILTERING of those ideas until we are blessed with other brain waves.   Until then, we just accept that what we see is real and that this must be the way things are. 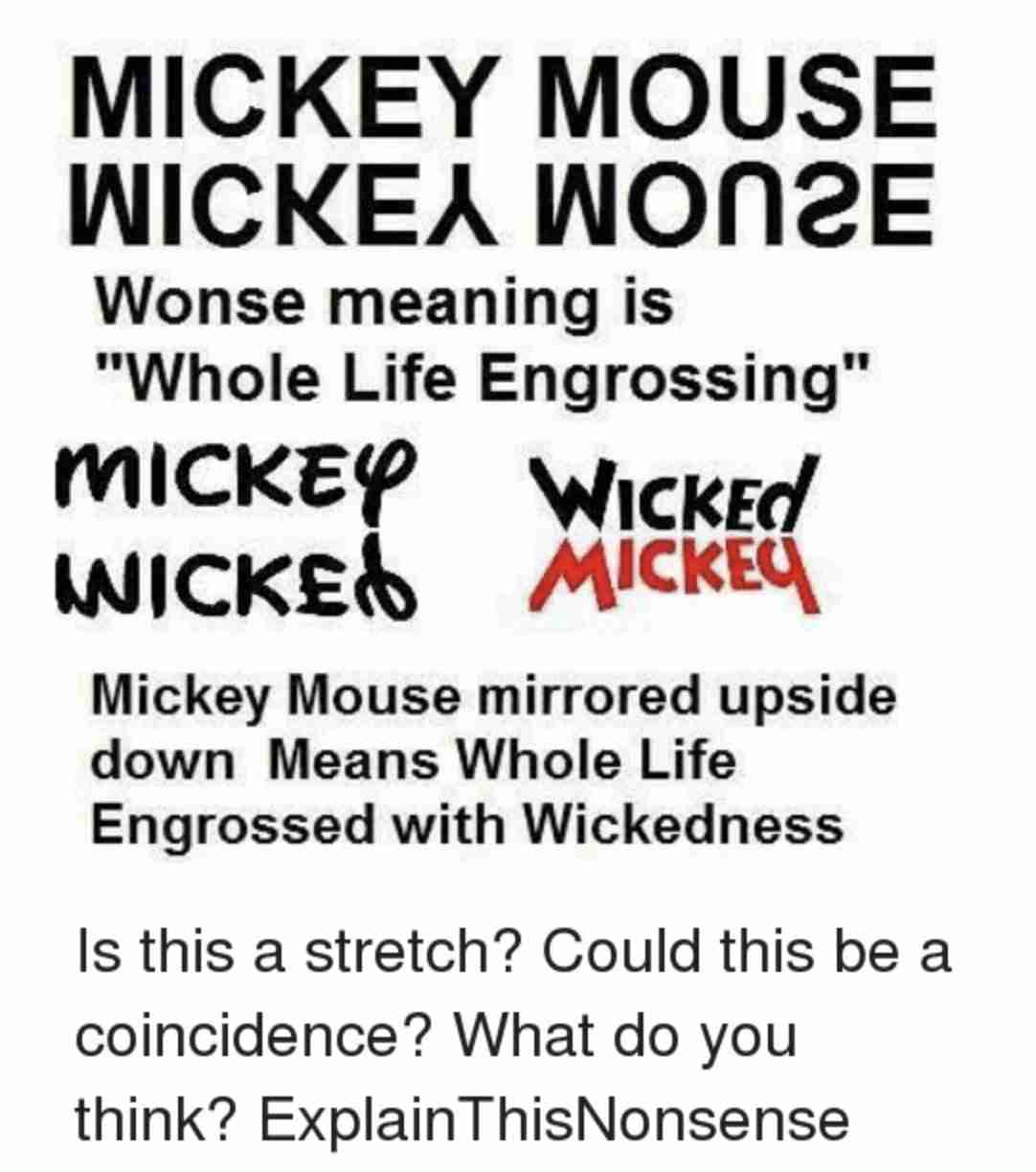 That programming has to do with how we are raised, our environment, the LOVE we are shown or NOT SHOWN by those around us – and every other data point that happens second by second for seven years.

By our seventh year our SUB CONSCIOUS mind is fully formed – and is now sending input into the collective field and helping the rest of us to create and/or maintain what we are all seeing as REALITY.

This is not a conscious choice being made by everyone…, but instead is a sub conscious one.

Jay Parker also told us that his mother – a self proclaimed WITCH – told him as a child that she – who was a member of the Illuminati – and her cohorts did not care one “whit” about the conscious minds of the people on Earth but instead she only cared about getting hold of the SUBCONSCIOUS MIND.

This is done through Mind Control Programming, Symbolism, and Suggestive Learning as well as massive amounts of Black Magic.

THIS IS EXTREMELY IMPORTANT

Once you know how reality works and how our reality manifests, then you’d know how important this article was.

Brain washing, programming, and mind control is extremely IMPORTANT to the Illuminati, and is so well established through training, symbols, television, movies, cartoons, and education, (think in terms of an entire generation) that even the most spiritual people on the face of the Earth if they are not paying attention are helping the SATANISTS on a daily basis to create and maintain the Satanic reality that we are now seeing made manifest.

It is their subconscious thoughts, daily habits, and neglectful attitudes that aids in creating reality AND has far more real power than their short and few and far between prayers for peace that they claim “make them so spiritual”.

Whether you know it or not your mind is a “product” of mental programming done to you by your upbringing and environment –  and that programming is running 24/7  even if you think you are an “awakened” individual.

EVEN THOSE OF THE NEW AGE AND THE CHRISTIAN RELIGION


If you like what you just read and viewed, please buy me a coffee !

WHAT KIND OF REALITY DO THE ELITE WISH TO CREATE ?