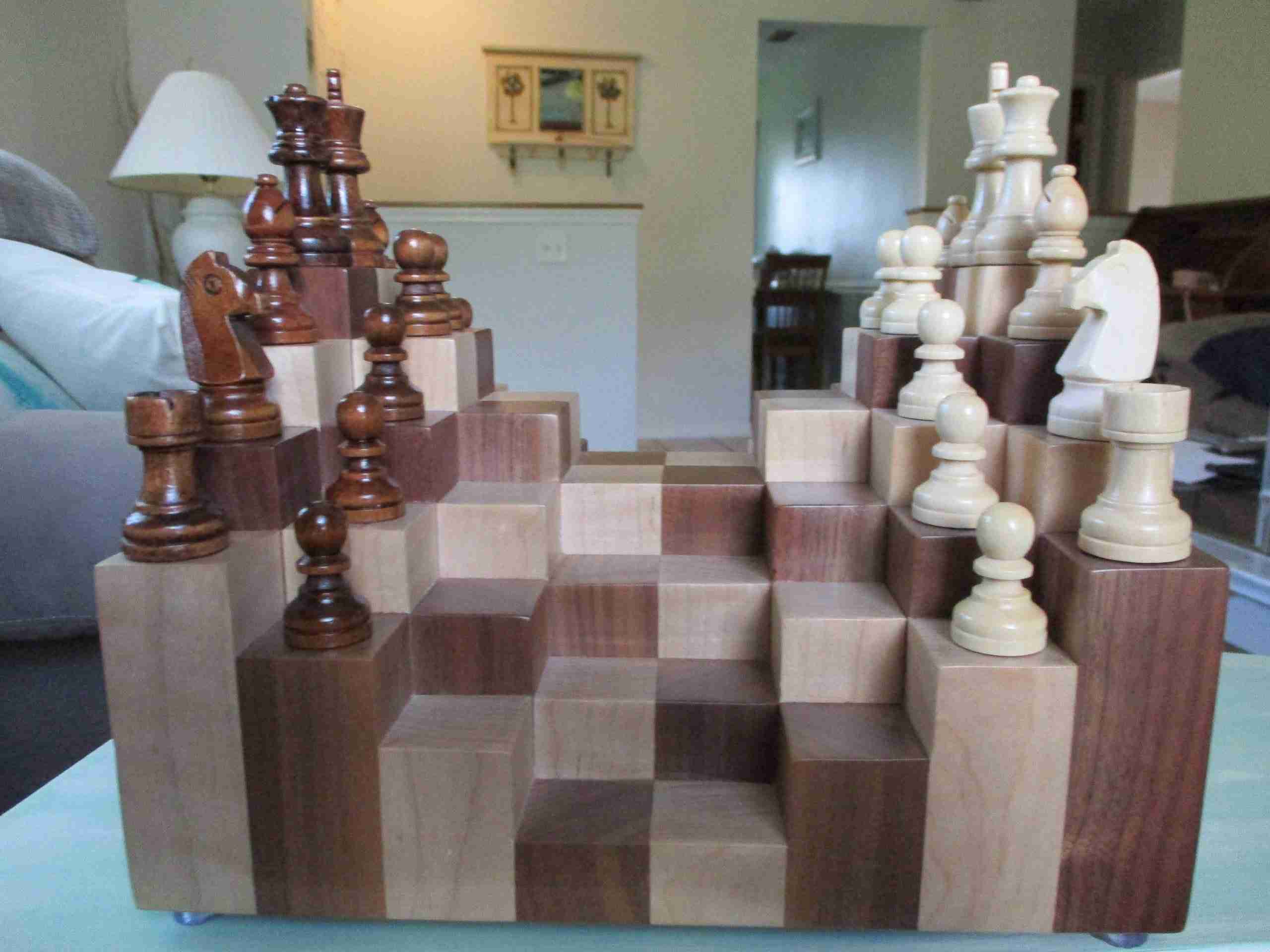 On the ground proof and physical intel is far better than being “told” what is happening by countless pundits and are only speculating.  That being said – we can now start to physically see a SHIFT in public perceptions all over the world with our own eyes.


There is a huge (GLOBAL) push-back happening against these lock-downs and this tyranny.  This is always what was going to be necessary.  If you’ve followed my writings for years – you’ll know that I’ve always maintained that there was NO WAY around this.

We had to come together AS ONE – and stand up against this “managed system”…, COVID was merely the match that lit the final fire!!

What I am saying here is that the ONLY WAY we were ever going to win this battle is if we ALL (world wide) stood together!!

It has helped because so many people working in the CORPORATE GOVERNMENTS have finally started to wake up too.  You see – now that their OWN lives are on the line – it forced them to take another look at who their employers were and what they wanted.

Even cops and sheriffs and military enforcers had to start looking at things differently.

Yes – those who took so much money from the CABAL – and were weak souls  (and who did very bad things) still want to get rid of 90 percent of us – just to cover up their CRIMES – but they are no longer in the majority.  More and more want to put a stop to this!!


The hold-outs are acting like children who don’t want mommy and daddy to know how bad they were – and need to be spanked!  YOU are the mommy and the daddy in this world wide scenario! 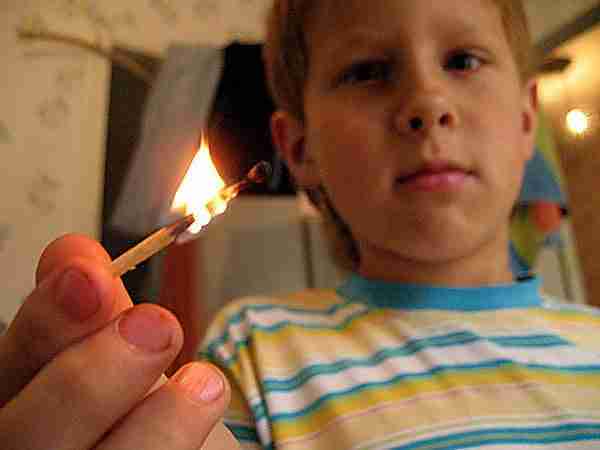 Furthermore, we can now see that MOST alternative media outlets and video creators are fully awakened to what is going on.  In addition to this – and a real TREAT for me – is that some of the Off World Contactee’s – like Megan Rose, are starting to confirm and thus VINDICATE everything that I have written on this very BLOG – even the most controversial stuff I’ve written over the last seven years!!!


What a GREAT Christmas present!

Just as I was so completely encouraged when Gene Decode confirmed my suspicions about the ANSHAR – who had taken up residence in the underground – and had come back from the future to attempt to force our TIME-LINE back to the destruction scenario – I am also very encouraged to hear people like:

And even people like Dr. Michael Salla – who for a long time catered to people like Corey Goode and David Wilcock – and who is now confirming many of the things that I’ve written – well that’s a pretty BIG DEAL.

Earth is now on the SINGLE TIME-LINE that GOD has allowed for the entire Universe to Ascend and to move Forward!

Every other TIME-LINE leads to DESTRUCTION!

So we are all going through the eye of the needle as we speak.

The point is that GOD HIMSELF had to get involved!  The CABAL broke so many Cosmic Rules that HE had to put a stop to their goals – and as Gene Decode so eloquently put it – when GOD decides how it is going to be – all of the normal rules of physics and of the Universe get thrown out the window – and NOTHING the Dark Ones can think of doing will work because THEY CHEATED!

In other words – a million years worth of stolen and hidden knowledge will do them NO GOOD – because none of the normal laws of physics will even work for them.

That is why we are no longer playing NORMAL CHESS! – There is another player on the board now – and that player is GOD HIMSELF! 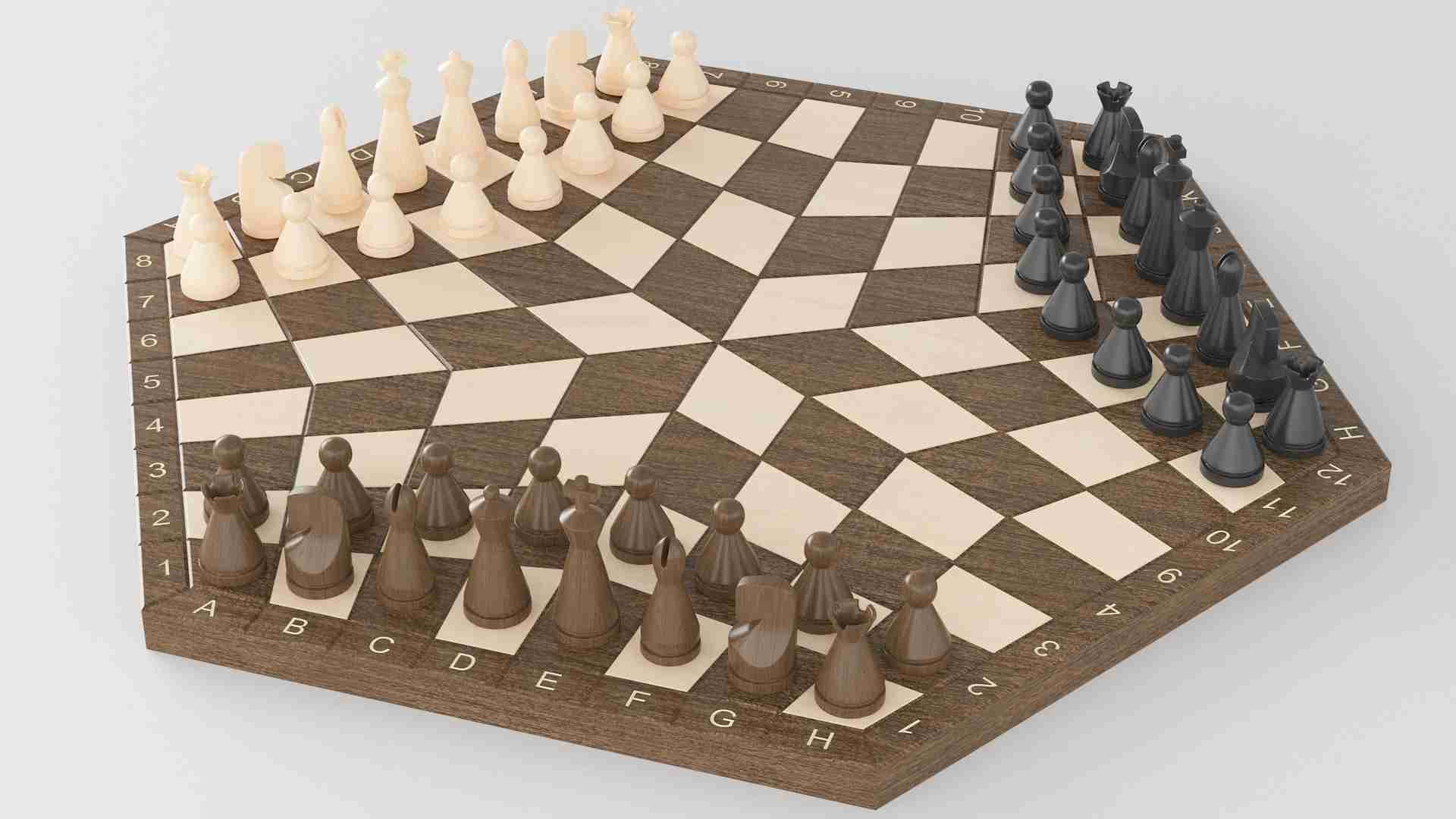 It is now us – AND GOD – against them!  And just who do you think is gonna win this one??  Like I hear so many people saying these days:

Put a fork in them – they’re done!

I can just see the white and the brown players on the board above moving in to pummel and decimate the black players in a unified and totally epic attack!   BYE BYE BLACK PLAYERS…, you cheated – you broke all the rules – and NOW you get punished!


NOW IS NOT THE TIME TO SIT DOWN AND CELEBRATE HOWEVER…

I said that perception is changing.  WE COLLECTIVELY need to keep coming together and to keep the pressure on these monsters who STILL want to kill us all.  This is not the time to sit back down on the couch!  Instead it is the time where we ALL COME TOGETHER and engage with maximum force!

There are a lot of problems we still have to resolve…

However – the future – our future in this single time-line – THE ONLY ONE GOD WILL ALLOW – looks pretty good if we keep up the FIGHT.

COMMON LAW – THE ONLY WAY TO MOVE FORWARD

SO, WHY ALL THE ALEX COLLIER VIDS?